Animals usually experience the same emotions as humans — from excitement and love to sadness and fear. They can make sacrifices for those they love. Here are some heartwarming examples of that animals have eternal love!

1. Kelsey, a golden retriever saved the life of her freezing owner who broke his neck in a fall. Bob slipped on the ice and broke his neck. The dog also protected him from frostbite by sitting close to him. 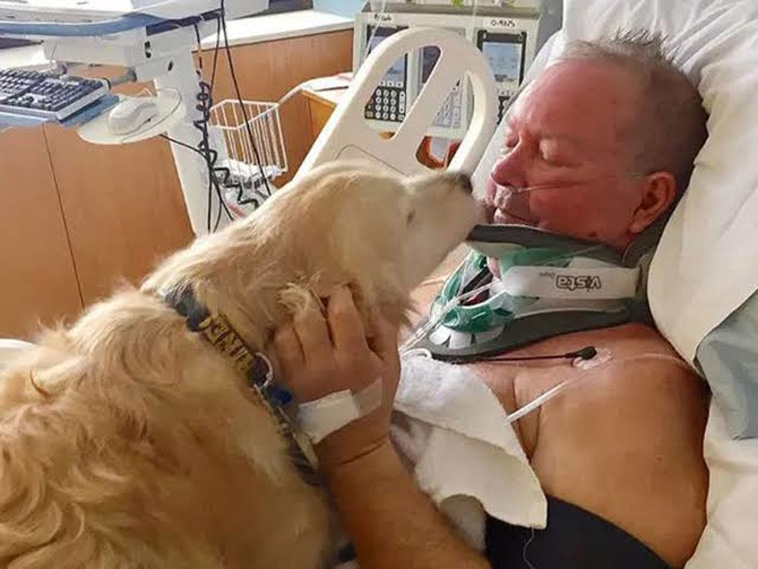 2. This female parrot lost its feathers but one of the males fell in love with the vulture-looking bird. He protects her, feeds her, and plays with her. 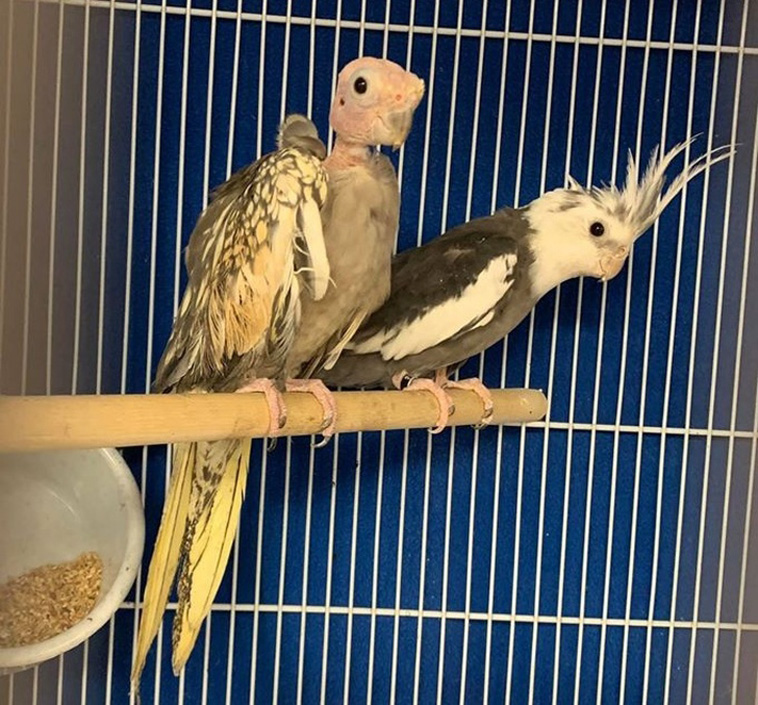 3. “My pit has been extremely affectionate with my sister ever since she got pregnant.” 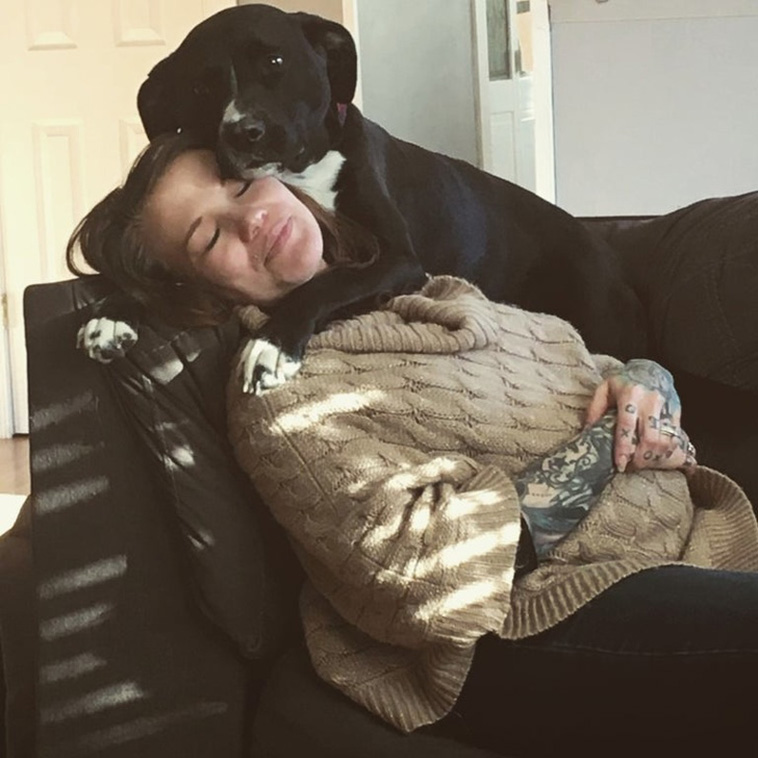 4. “I don’t know the name of this cat or whose cat he is but we’ve been friends for over 2 years now. Every morning at about 5 a.m., I go for a walk and he follows me.” 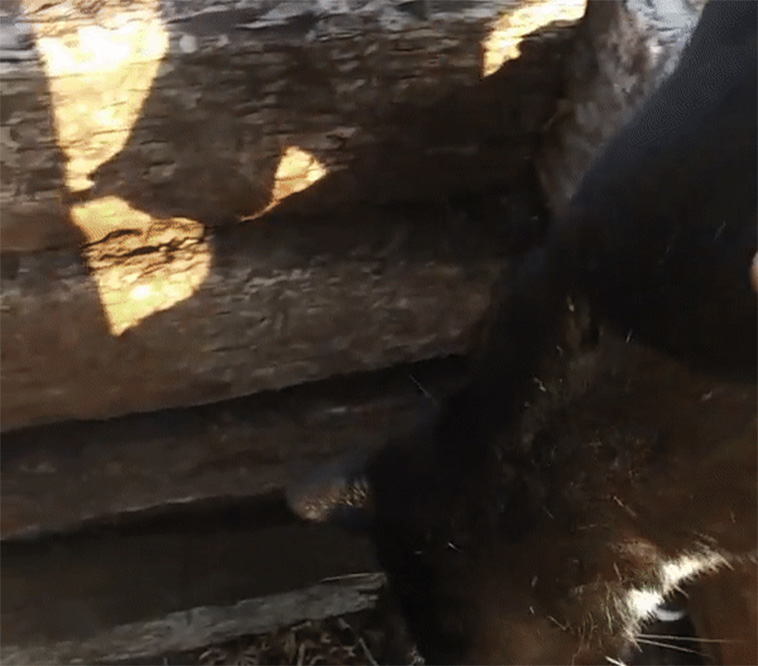 5. “The time I rescued a crying kitten outside and my cat cuddled her” 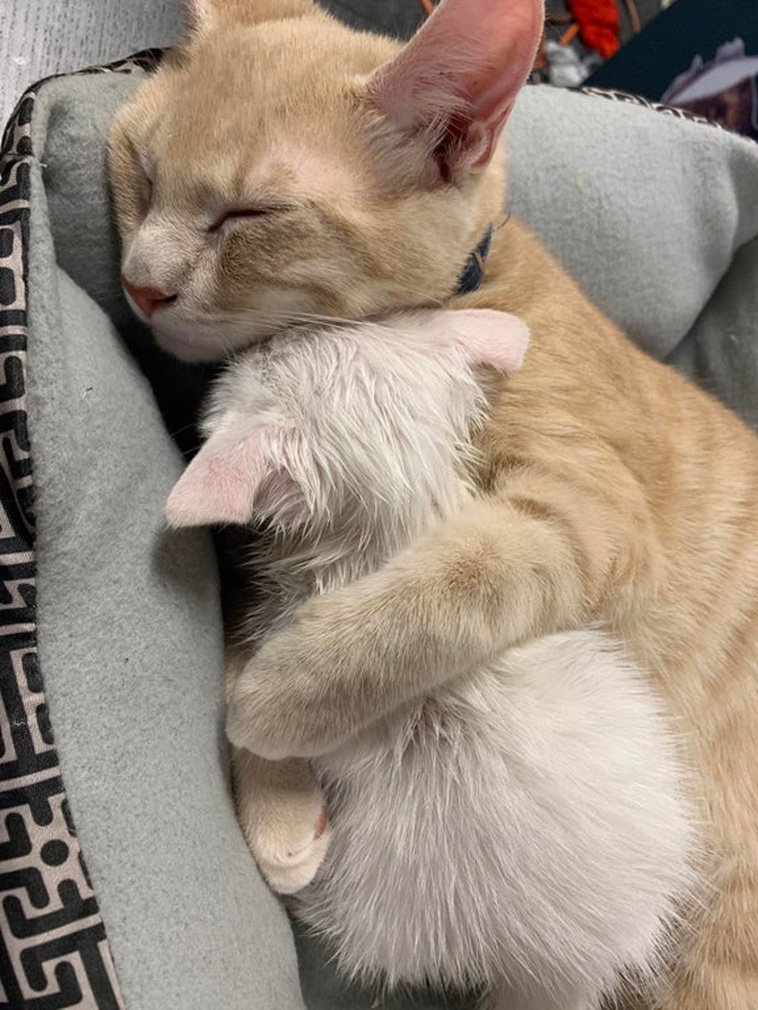 6. “My 3-year-old is sick with the flu and all he wants is his dog. He’s been sleeping like that for hours. Hammer is the best boy.” 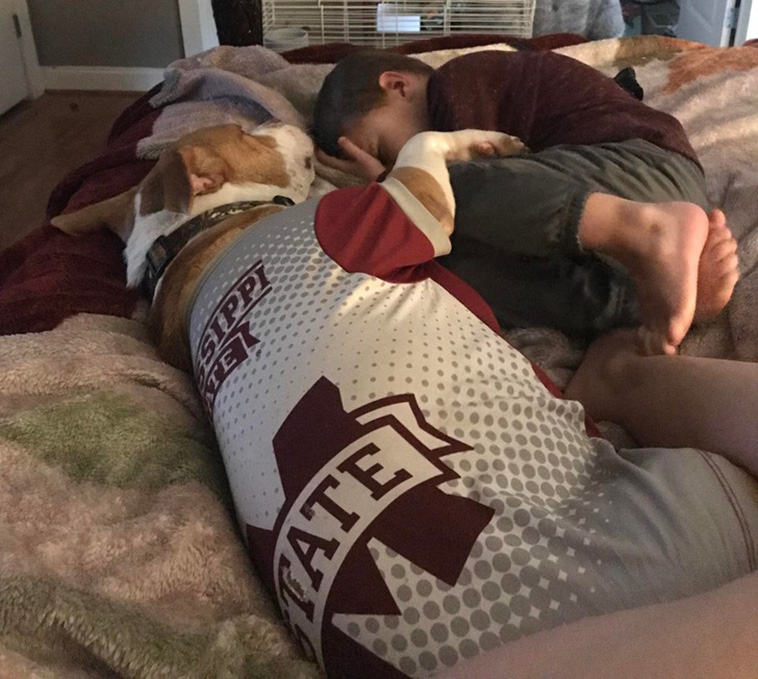 7. “I was bathing the little cat and it was screaming. The older cat that hates water jumped in and tried to pull him out. And they say that animals can’t love…” 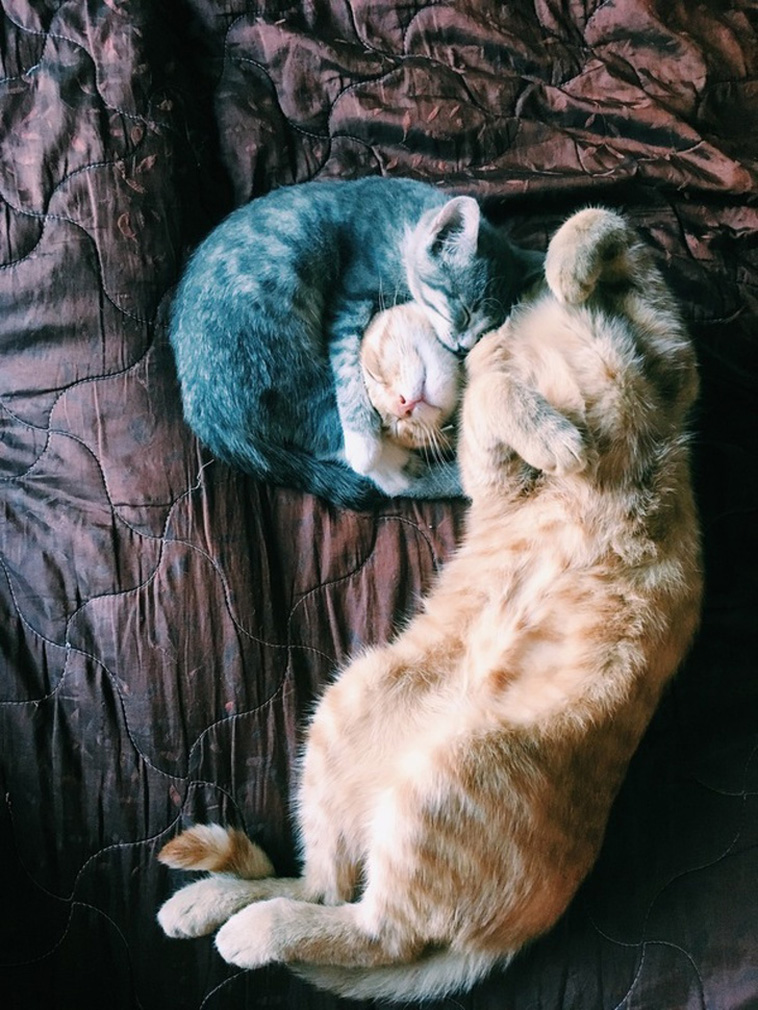 8. This is how long-term friendship is born. 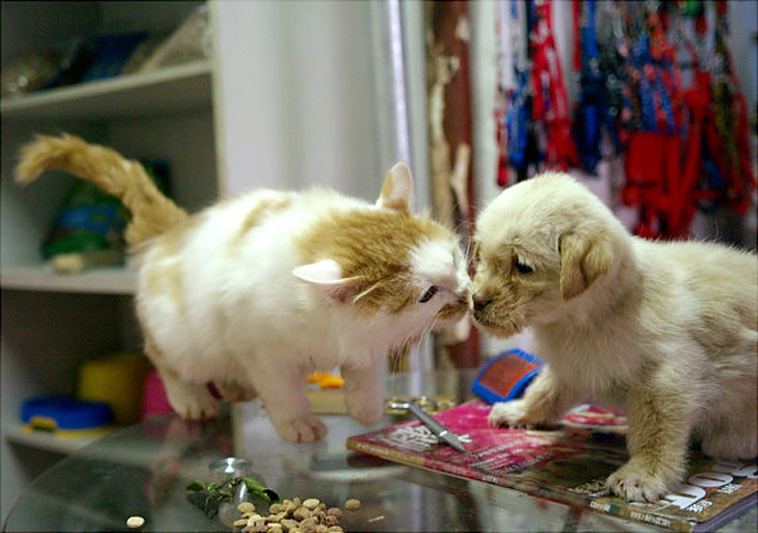 9. “This is Daisy and Luna. Daisy doesn’t like car rides so Luna comforts her until they both fall asleep. It’s really moving.” 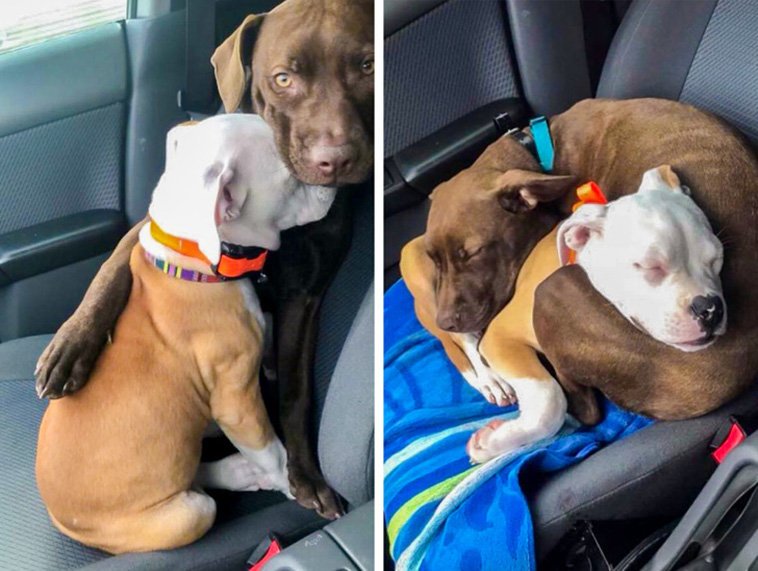 10. “He thinks we’re best friends and follows me pretty much everywhere.” 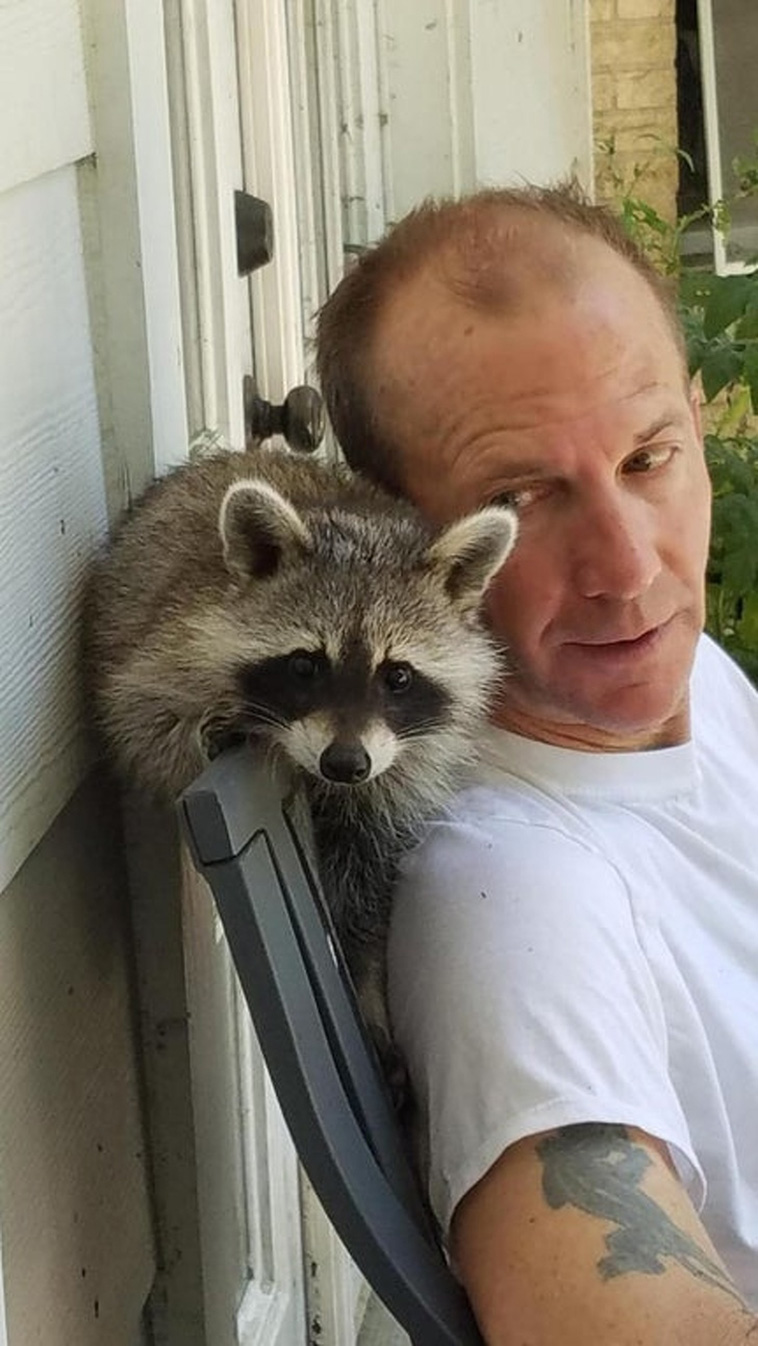