We all love heartwarming stories especially those that turn out to be those including animals. This one will be no different. 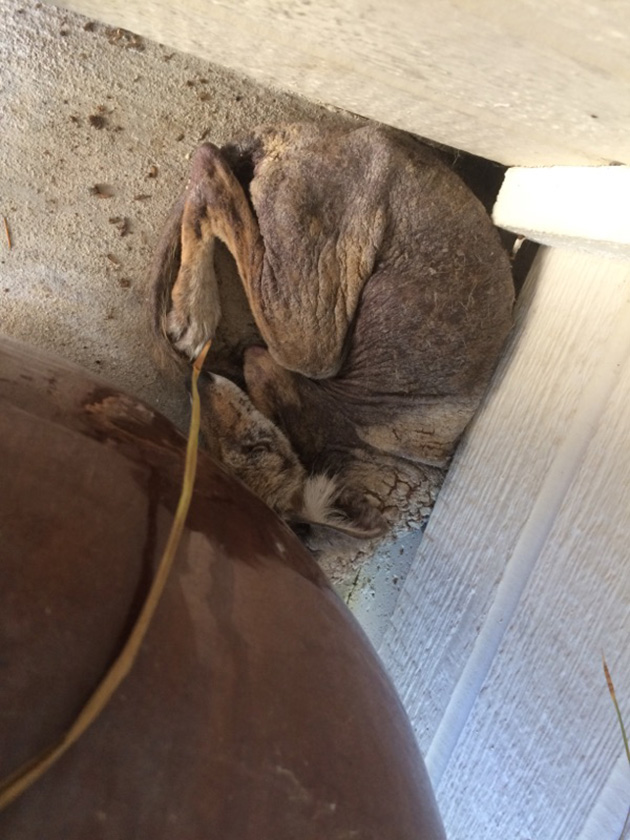 A kind woman looks outside and sees a neglected dog cowering on her doorstep, her eyes frightened and begging for help. 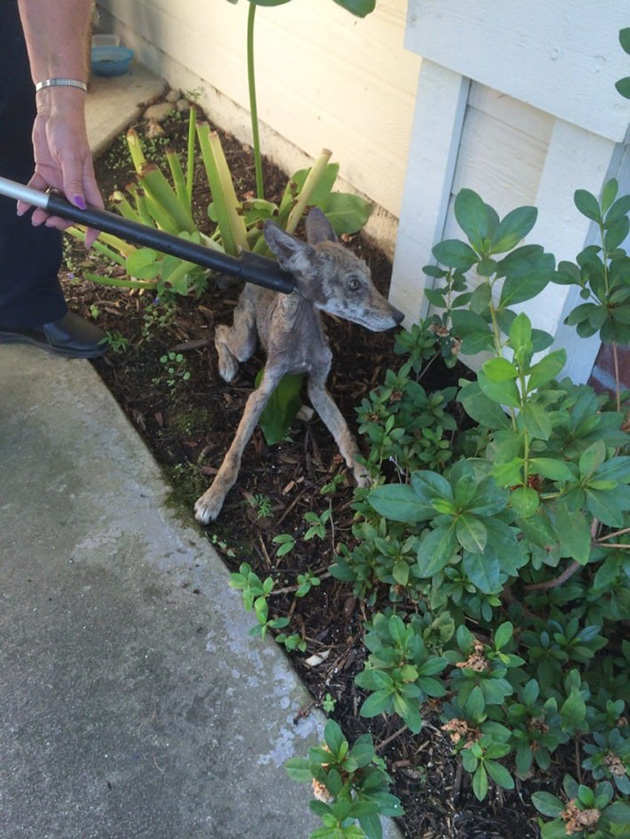 Her heart goes out to this sweet neglected creature, Sharon called the animal control and they came in to take this dog away to a shelter. 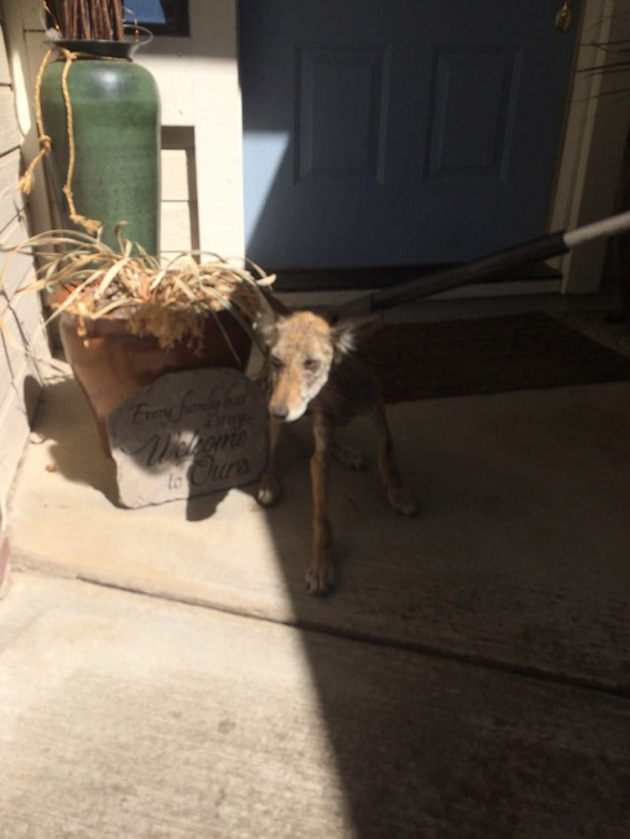 It turned out that Princess – the name given to her – was actually a young coyote, and not a dog at all. 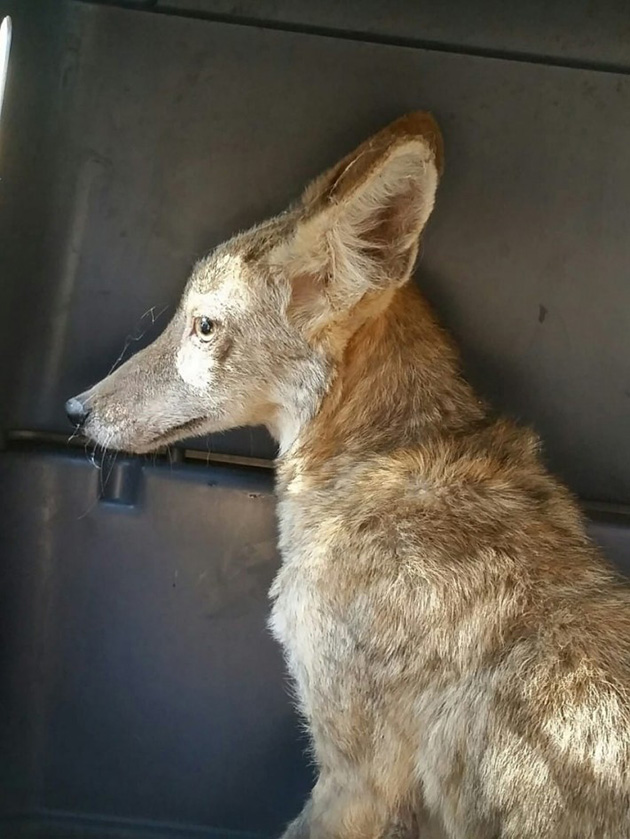 She was taken to a shelter, given all that she could take as far as medication and care, and then was put on a wildlife reserve so that she could heal completely. 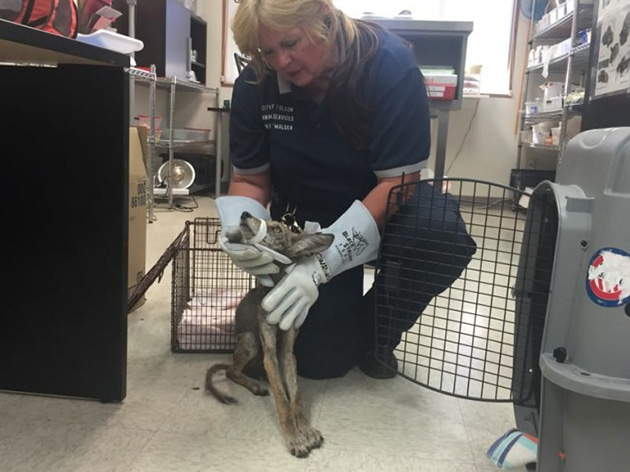 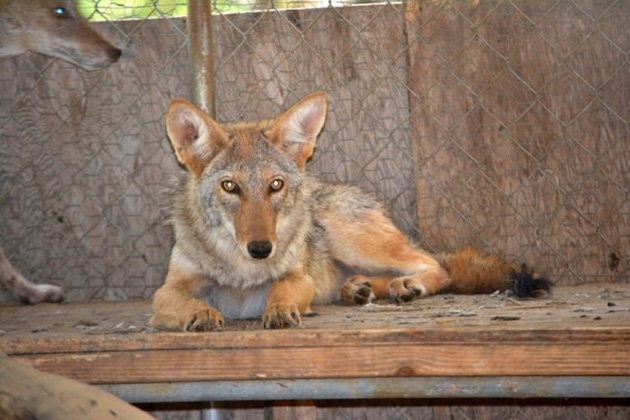 She met some coyote friends pretty quickly and now the batch of them are doing so well that they are able to be released back into the wild where they belong. It’s great to see that even the smallest thing can make a huge difference in an animal’s life. 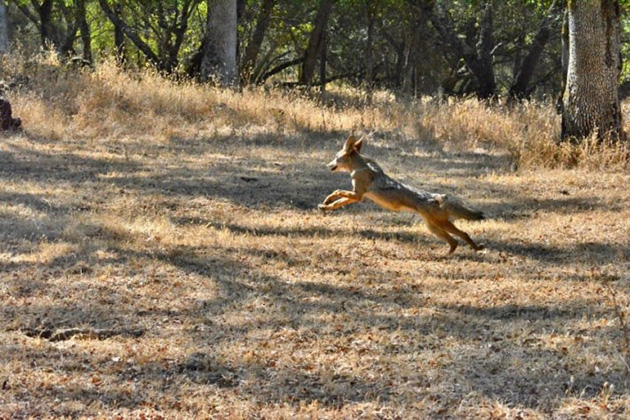