Sable fur is among the most coveted luxury fashion items in the world. In some parts of the world, like Russia, the demand for sable fur is growing as it’s used to produce items such as bedspreads and even underwear. According to reports, there are around 70 farms in the country that raise and use sable for their fur.

When Zhenya found a picture of a wild sable online, she instantly fell in love with it and decided to learn more about it. When she discovered it was one of many who would have a tragic end as someone’s coat or hat, she decided to do something about it. After that she rescued this sable becoming coat.

“Eventually, I learned that there was an opportunity to buy her out from a fur farm. She would have died there, so I decided to save the little fella.”

Now, the two are living together and enjoying life to the fullest. But it took a lot of getting used to both of them. Initially, Zhenya had meant to rescue and release Umora back to the wild. However, her plan changed when she realized that Umora, having been raised on a farm, might not fare well in the wild. So she took her in instead. 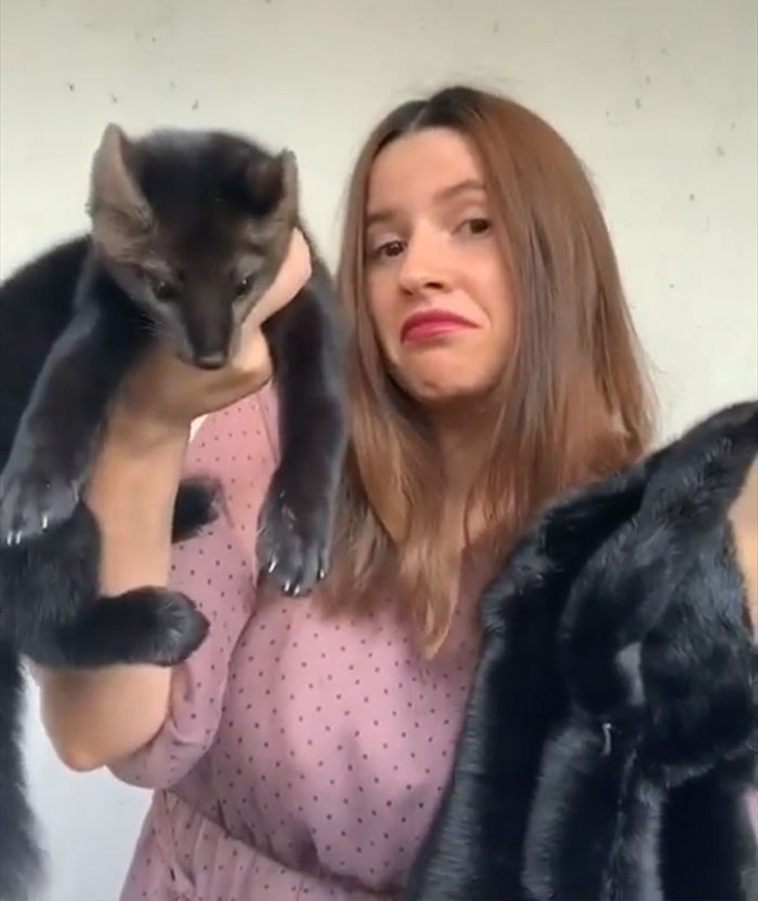 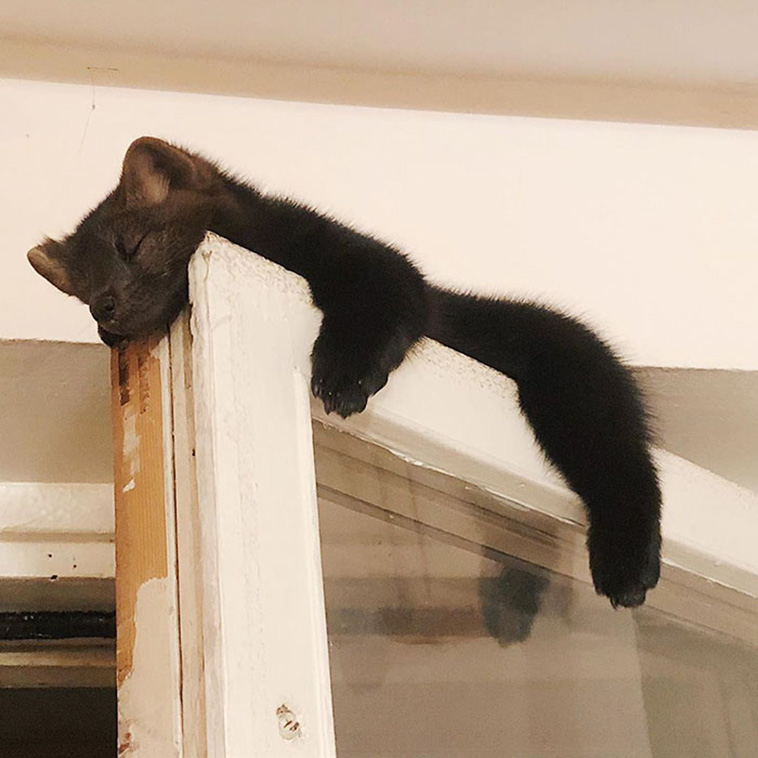 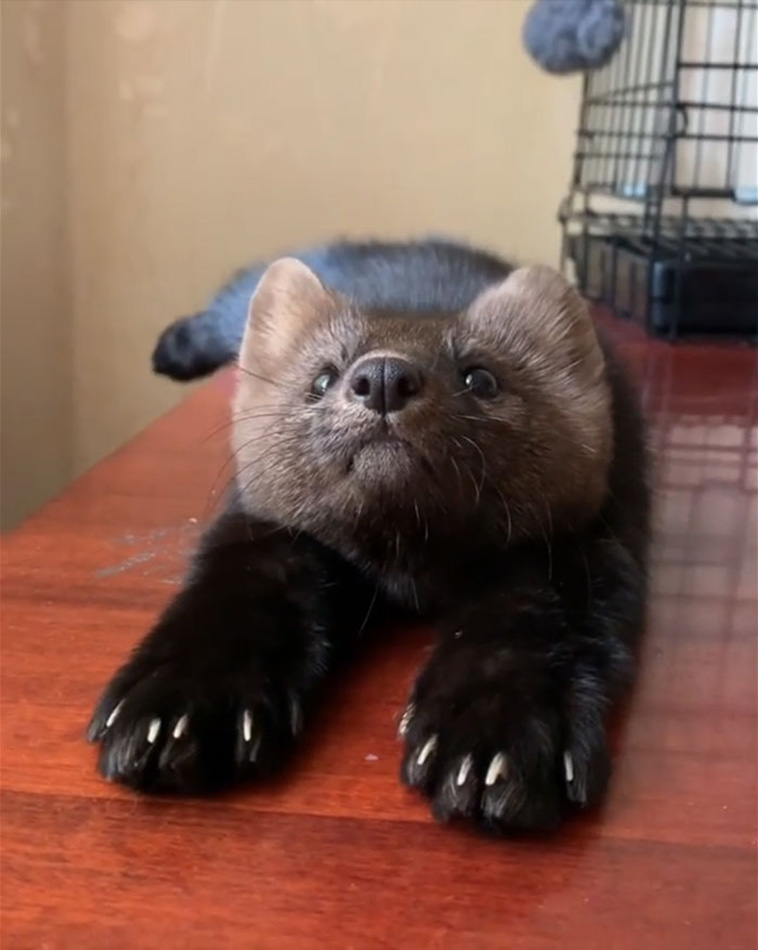 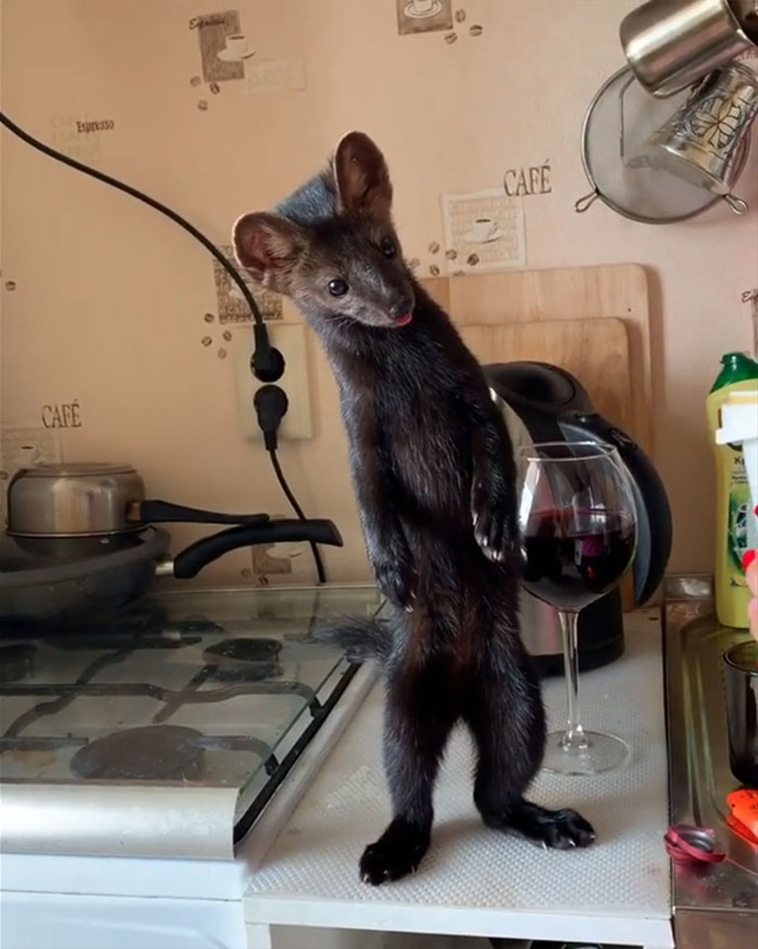 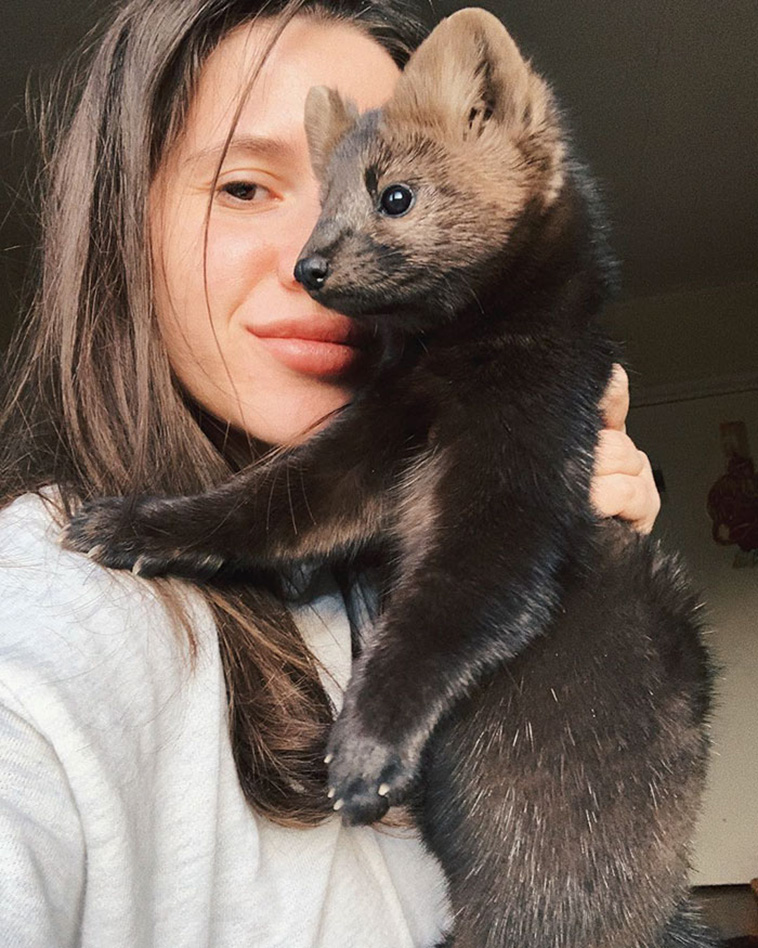 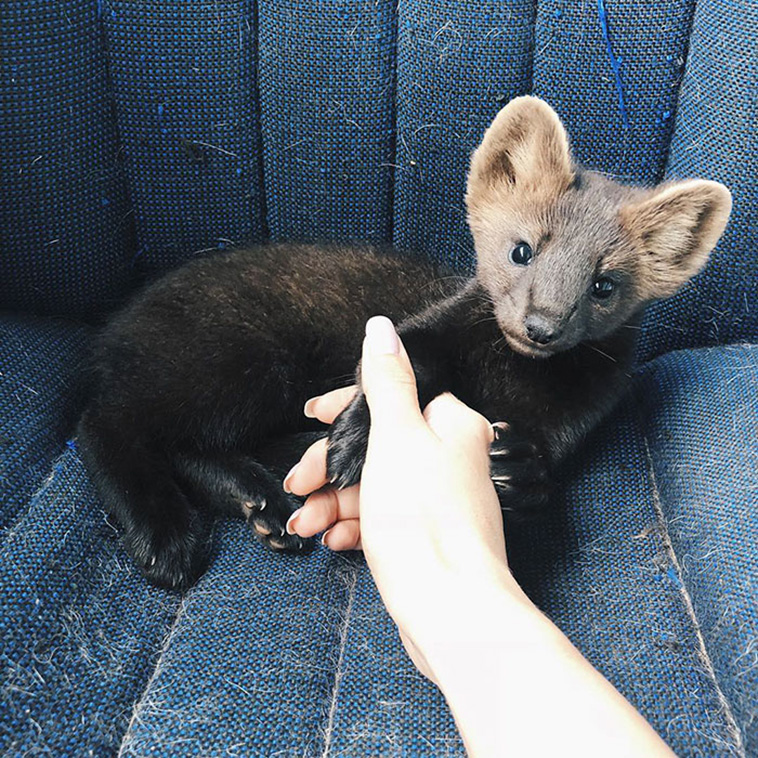 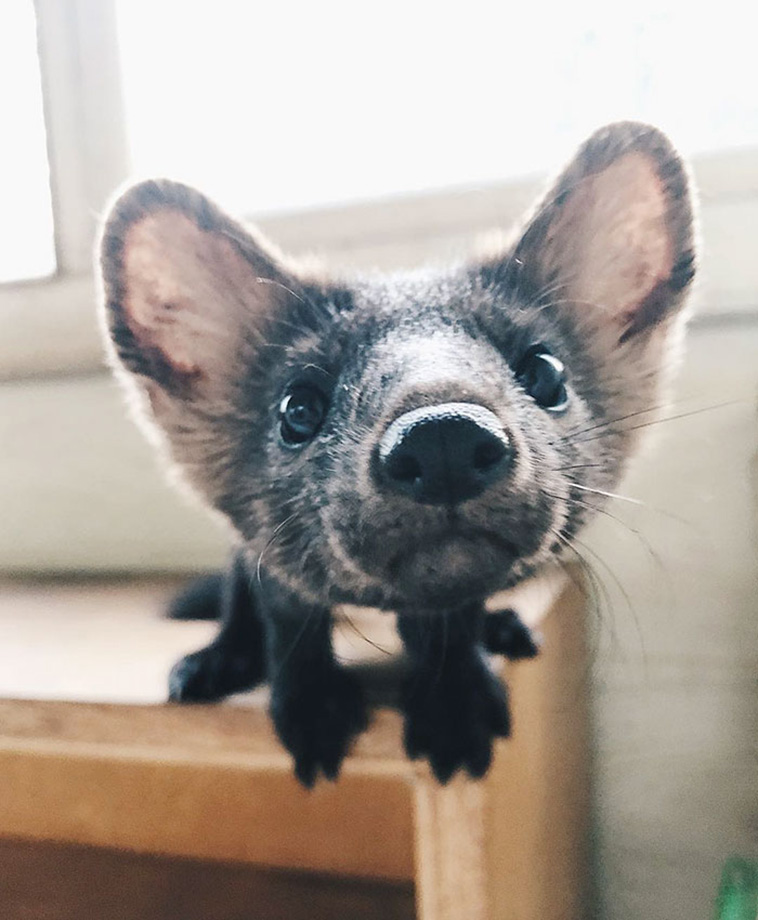 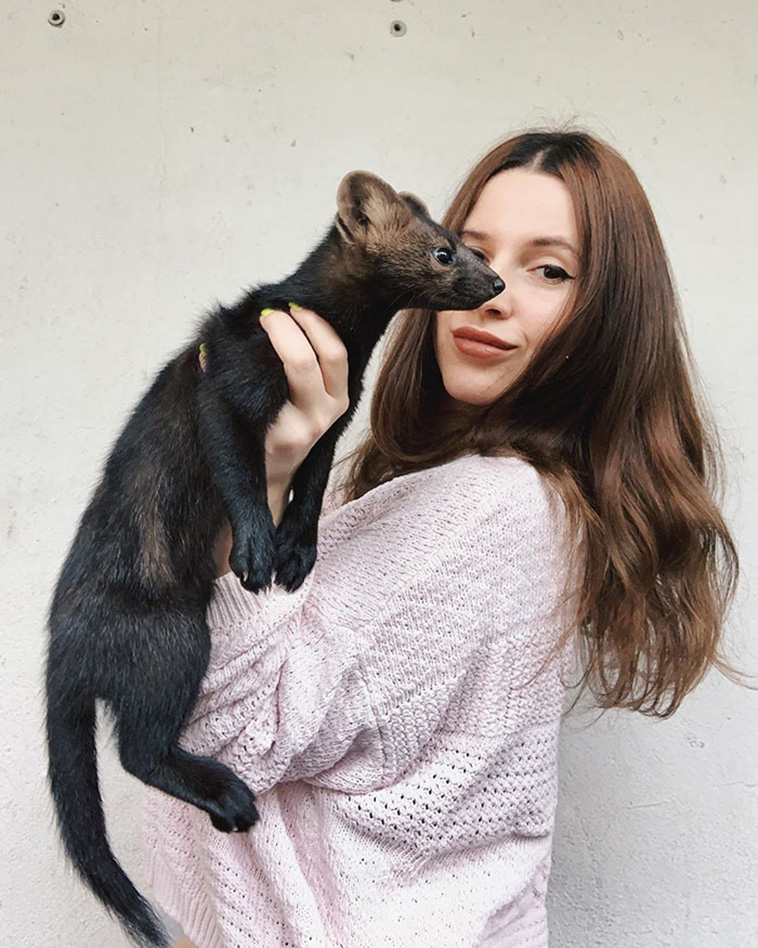 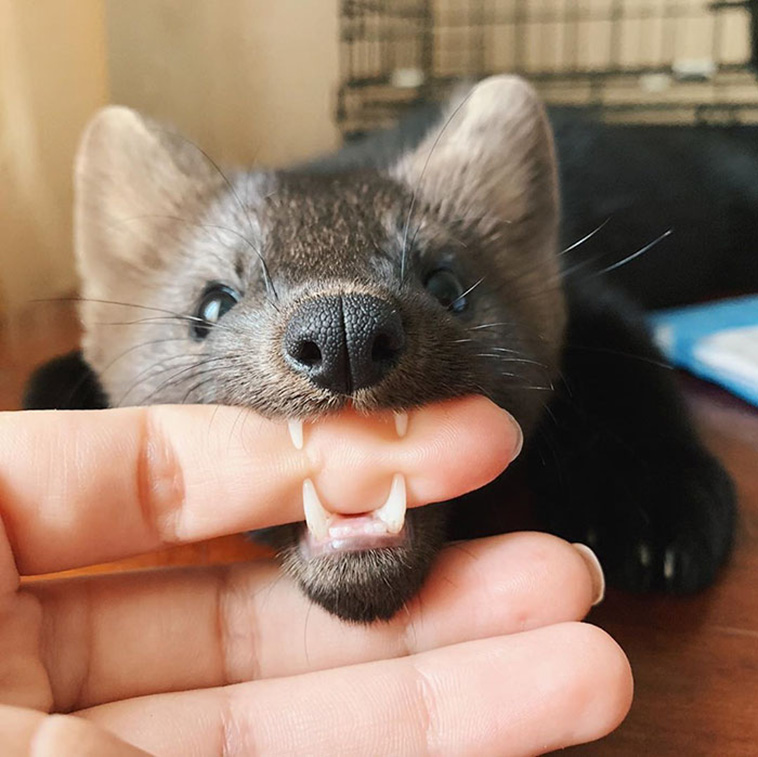 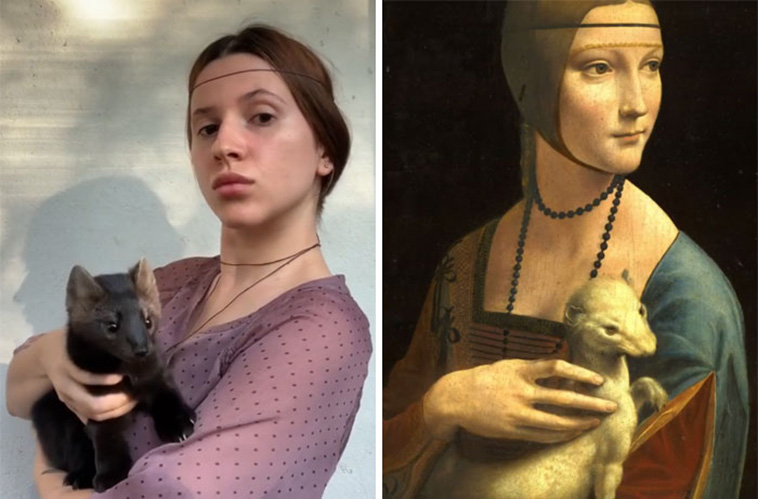 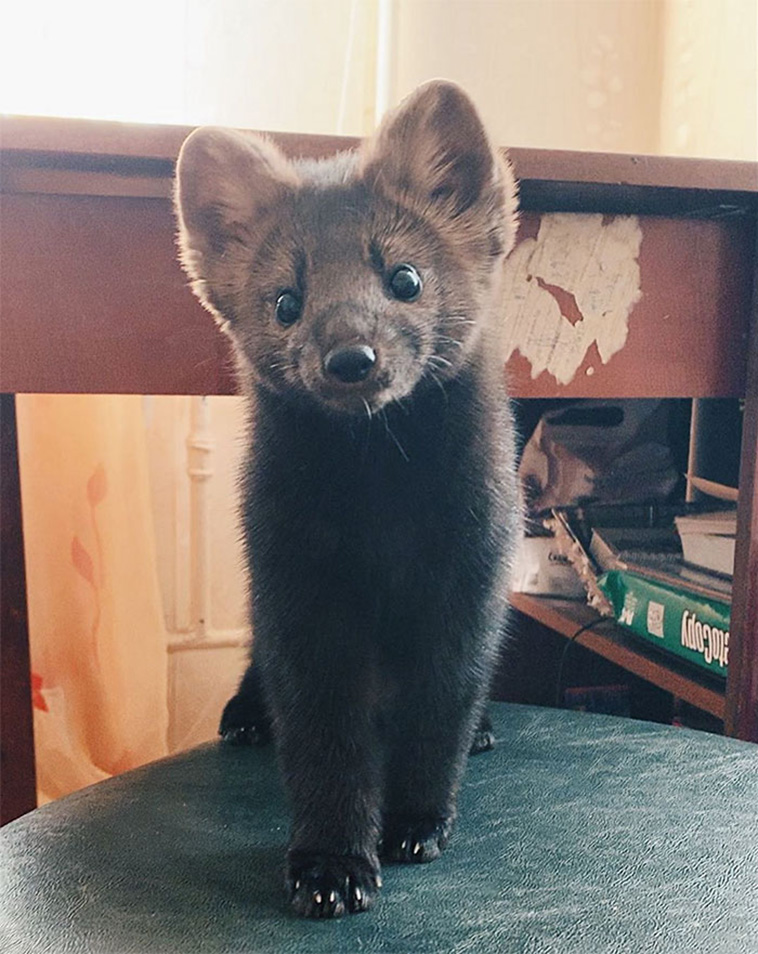 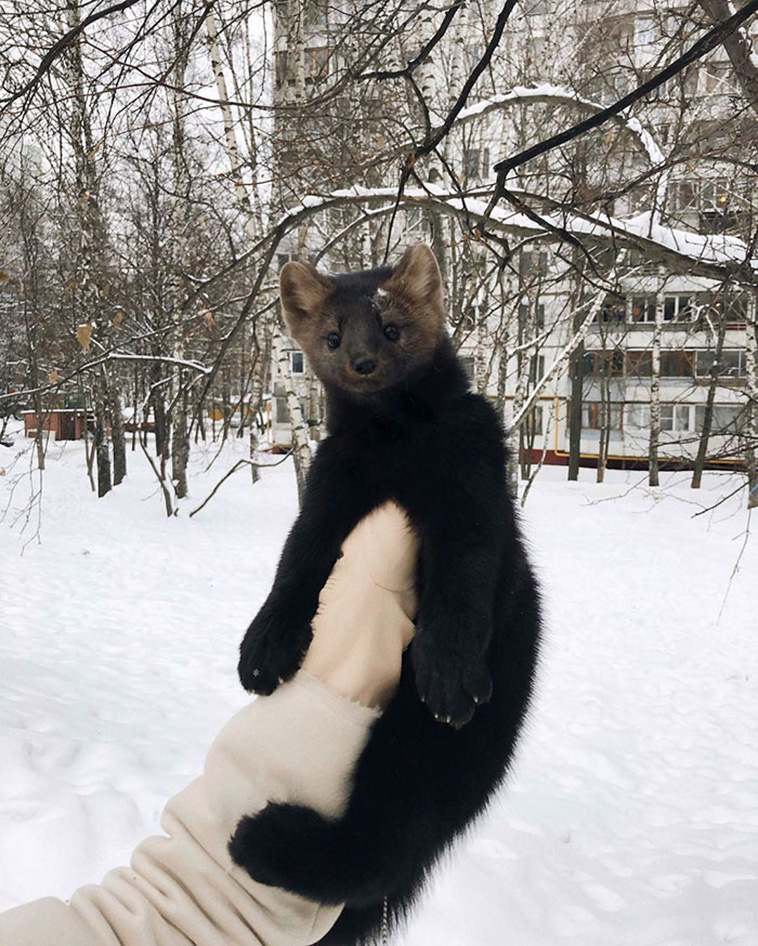 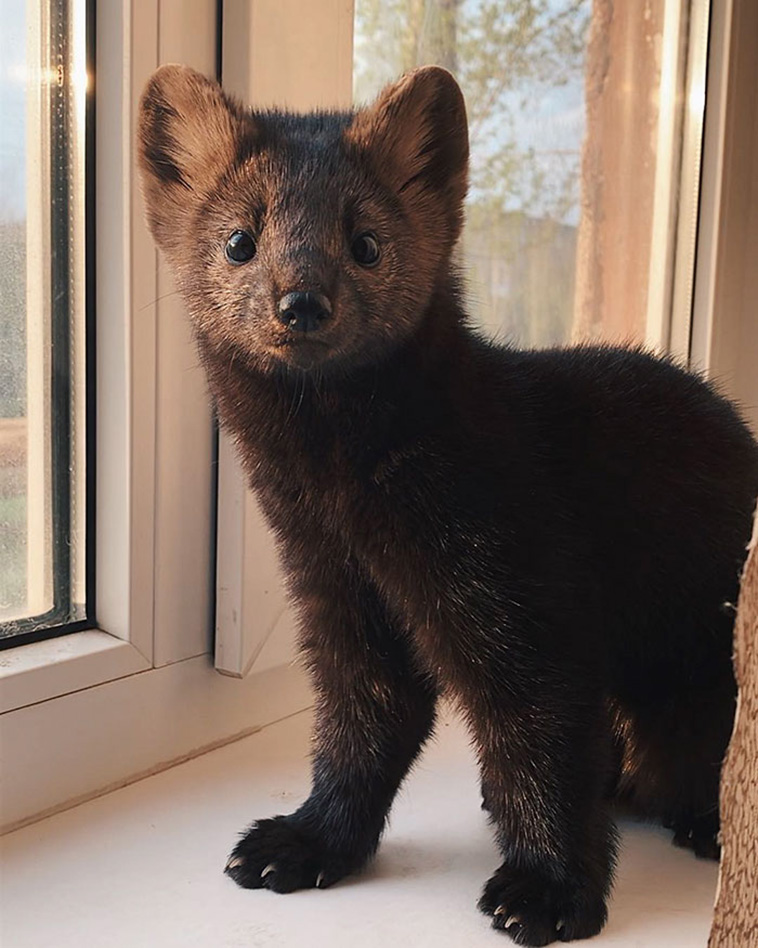 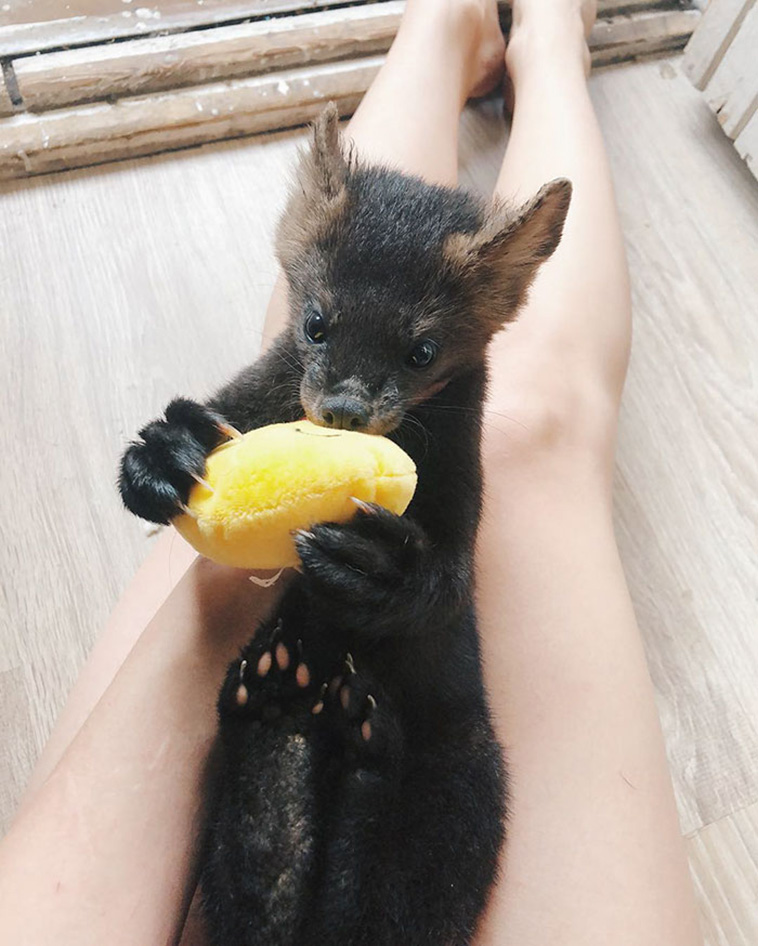 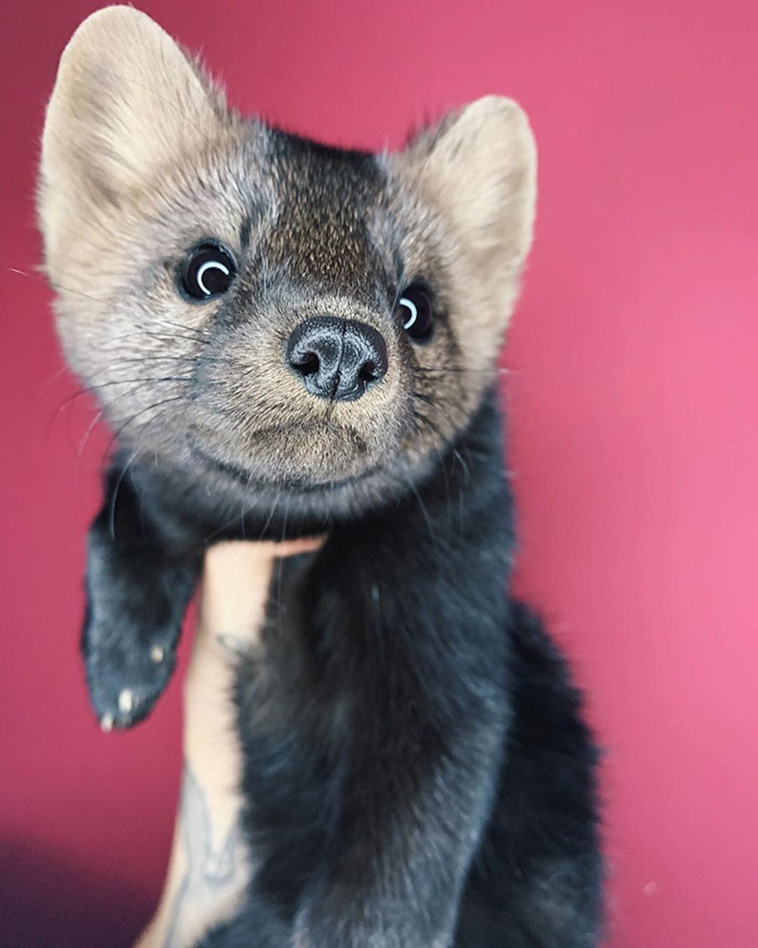 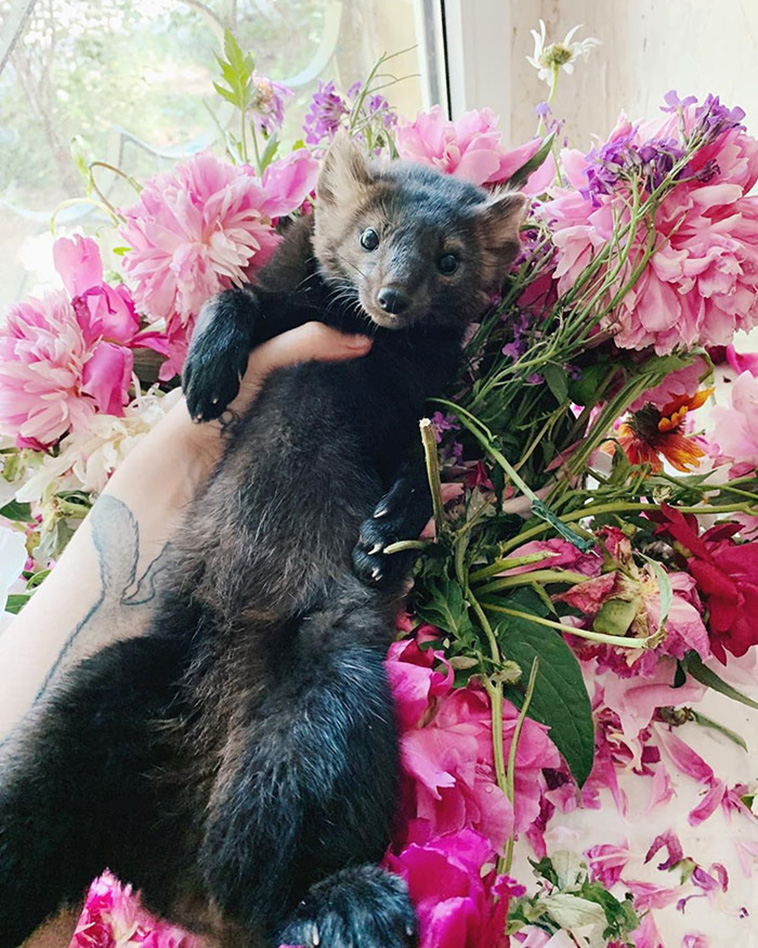 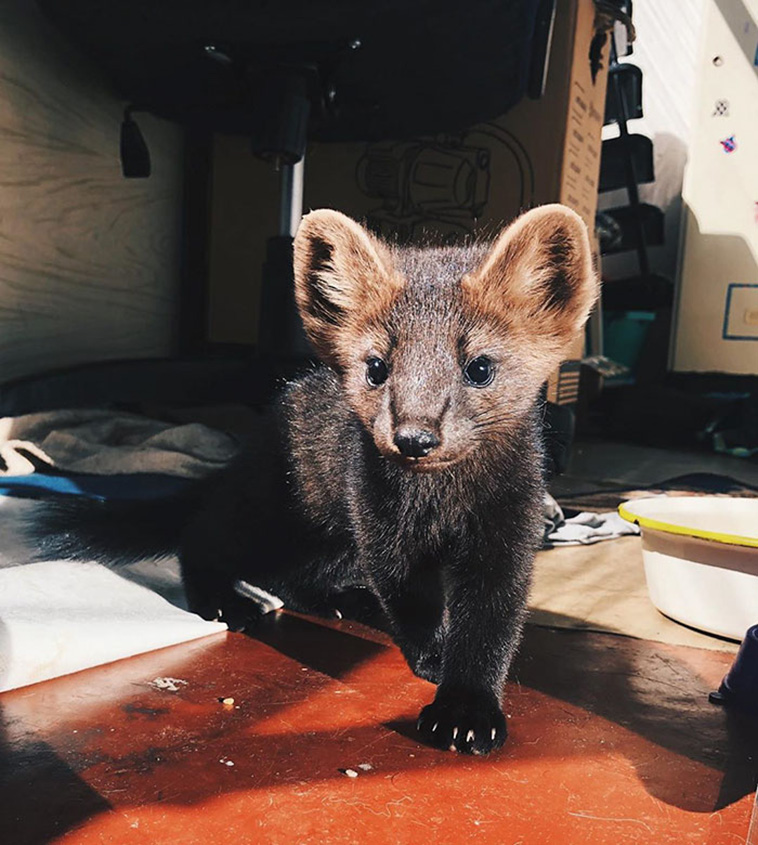