There’s nothing like a kind heart in the winter season. For those who are homeless, their lives are harder than ever during these bitter, cold months. Kids in Halifax, Nova Scotia are making their lives much easier and warmer by leaving hats, mitts, coats, etc around the city for those that are in need. They are put in public places and left there for those who do not have warm clothes of their own that are needed to survive Canada’s cold winter. It’s nice to see that today’s children are taking the initiative to help the homeless out. Often, they are said to be selfish and engrossed in technology, but it’s safe to say that with stories such as these, today’s youth aren’t quite as bad as we would like to think. Maybe there’s hope for us all year round instead of when the cold motivates our actions. (h/t: Design You Trust, CBC) 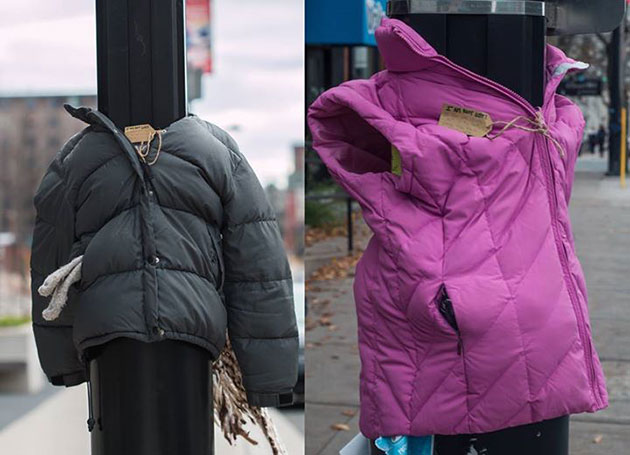 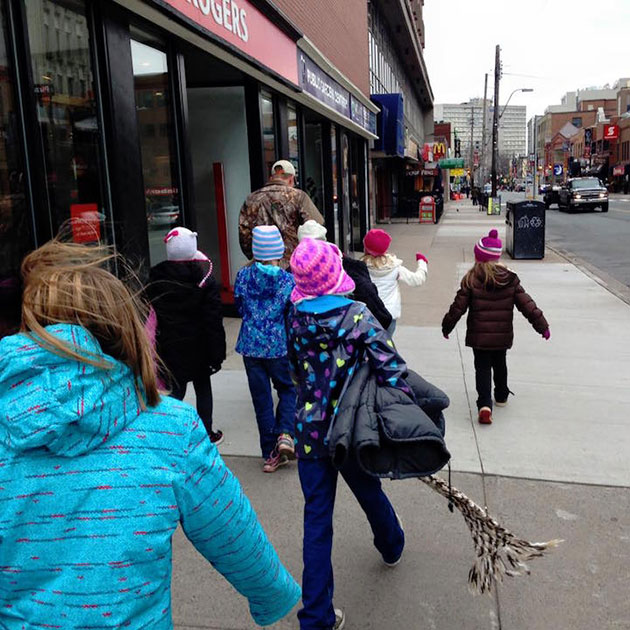 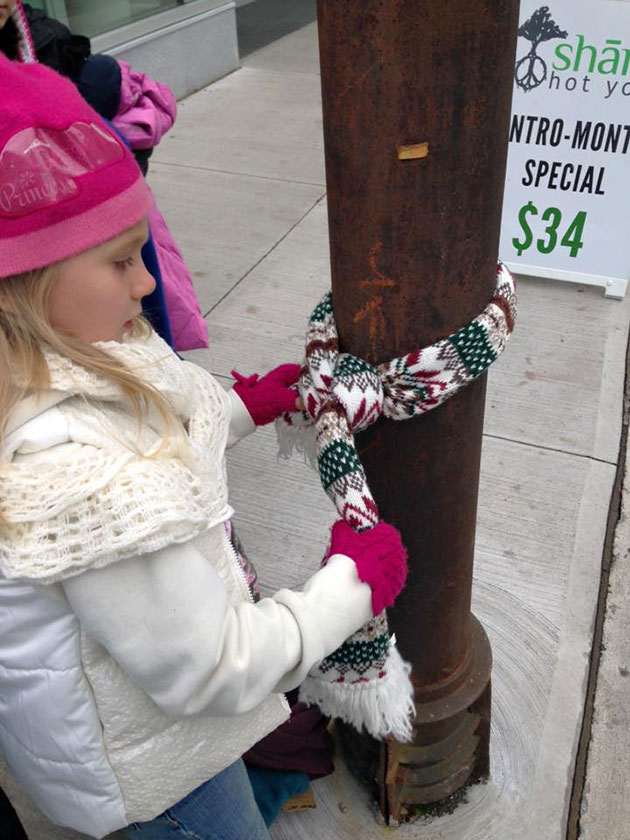 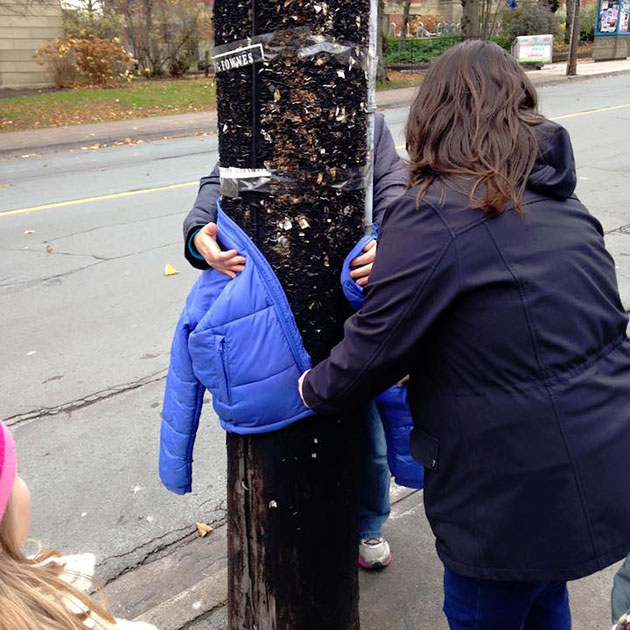 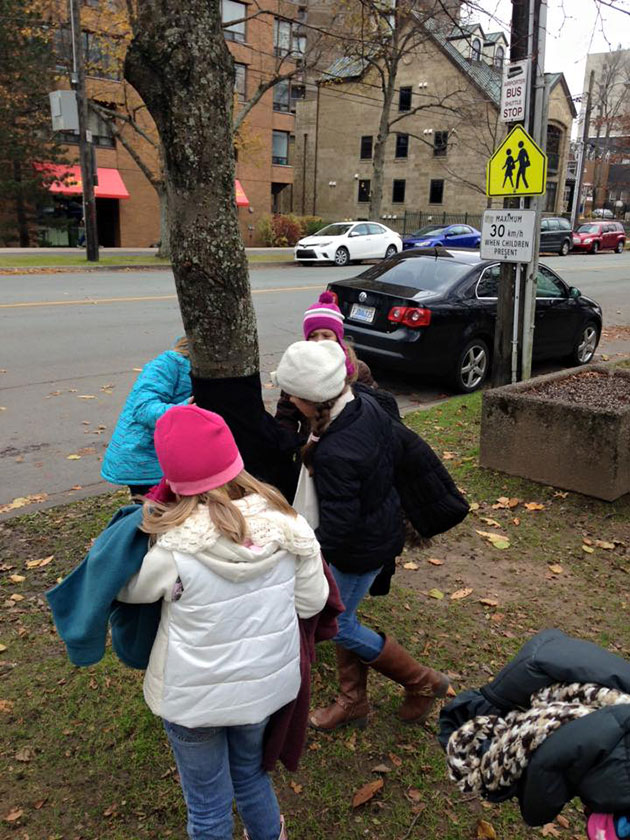 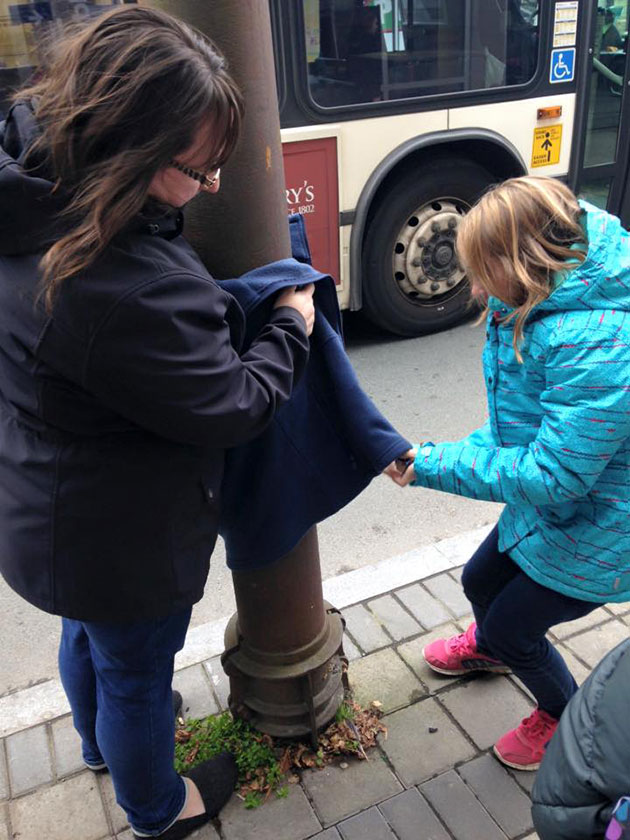 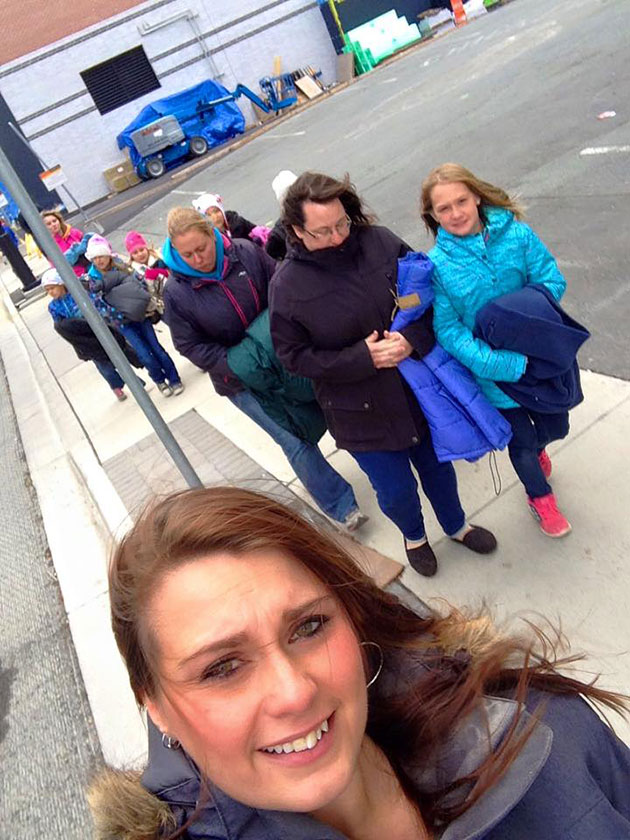 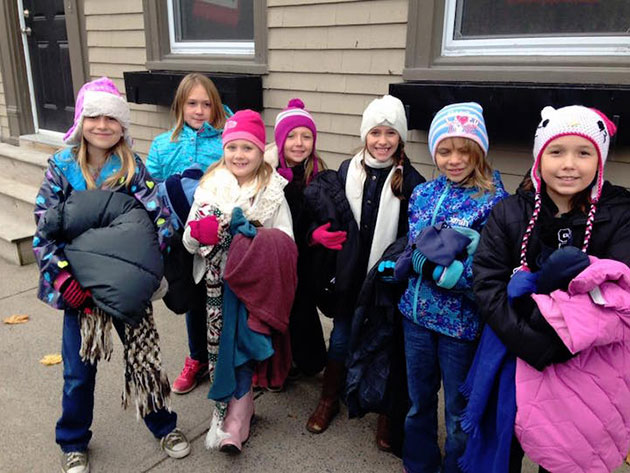 All photos via Tara Smith-Atkins unless otherwise stated.