A painter by the name of Tony Luciani ended up having to care for his 91-year-old mother back in 2014 because she could no longer take care of herself. To help his mother be more productive, he bought a camera and then showed her a series of his drawings. He convinced her to act out the images she saw in the drawings. Then when she did that, he would take pictures with the camera.

The result was a series of surreal pictures which capture a unique combination of memory and imagination. Without being prompted, Luciani let his mother pose in the ways she wanted based on the thoughts and feelings that the drawings gave her. The pictures of Luciani’s mother became a photo series entitled “The Strange Ones.” The photos contain poses where his mom puts a lightbulb in her mouth, puts a lampshade on her head, putting her body through paintings and other unusual images that are captivating. 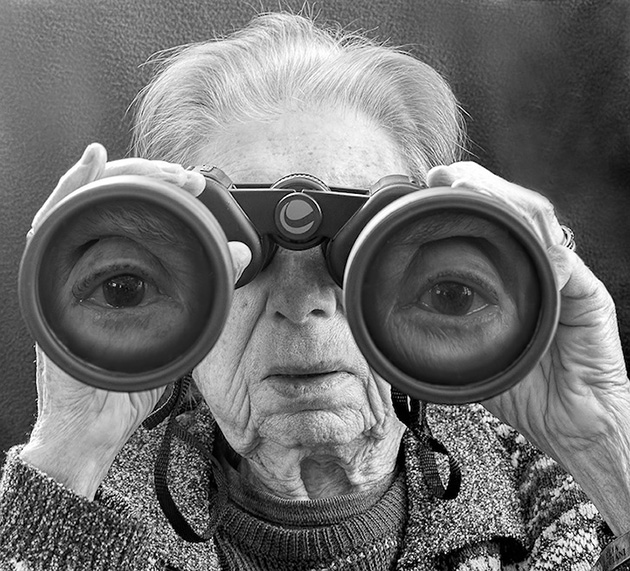 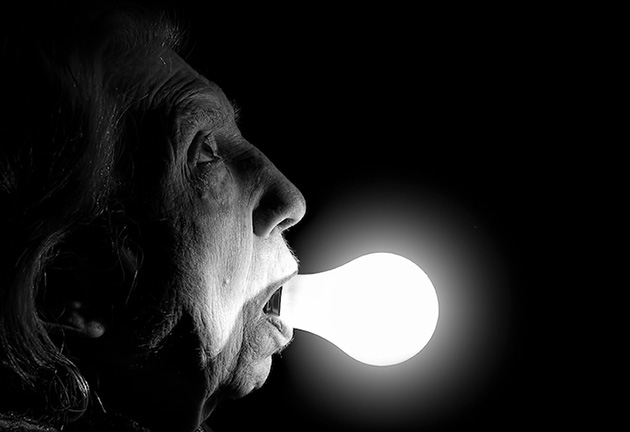 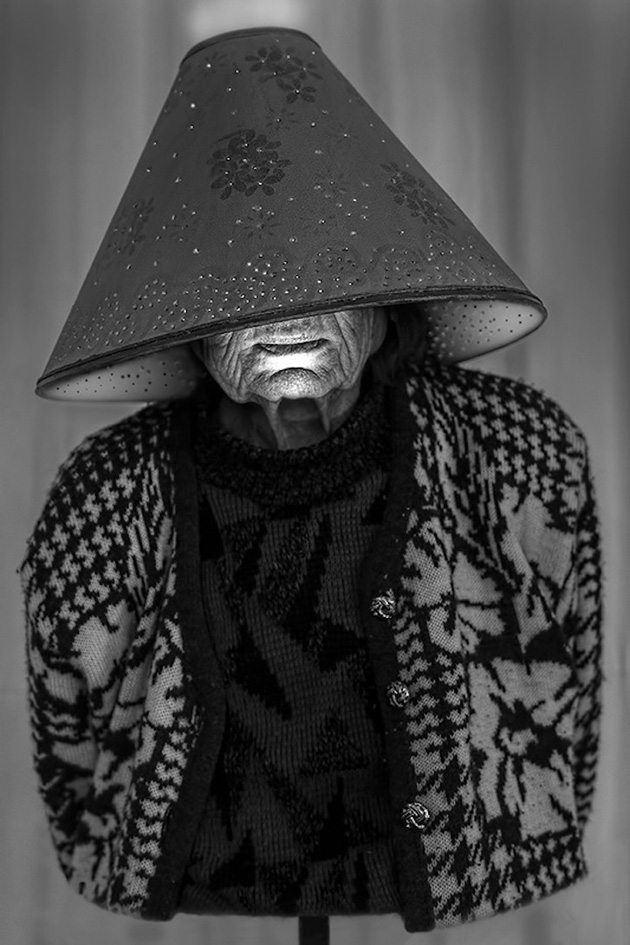 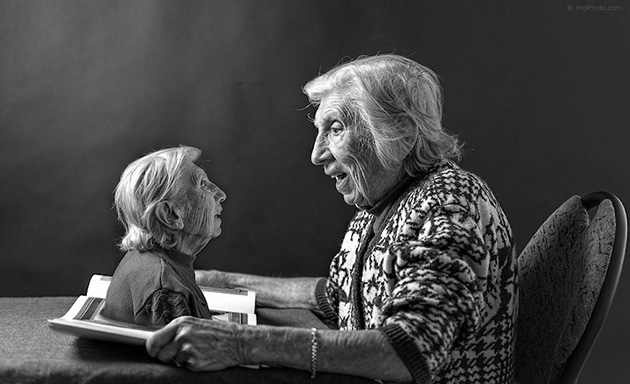 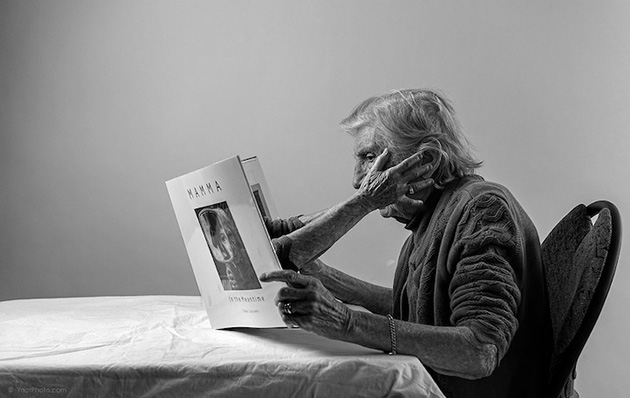 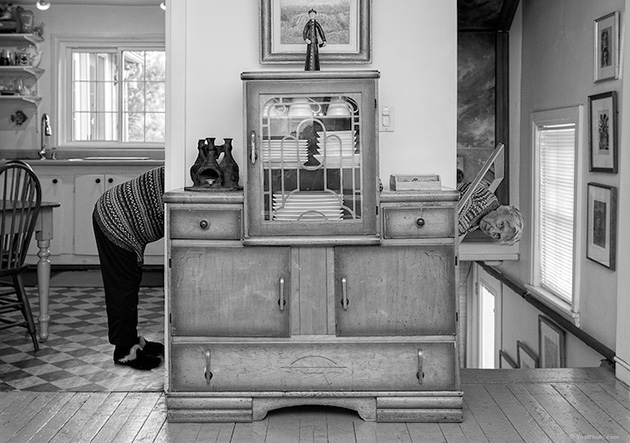 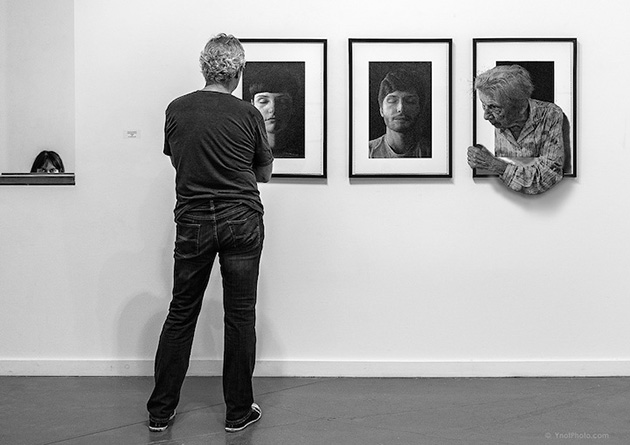 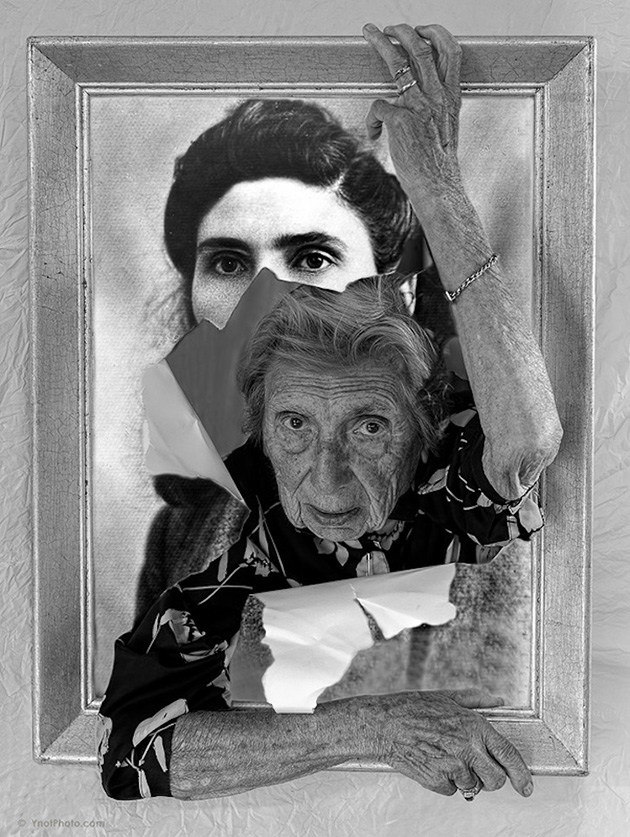 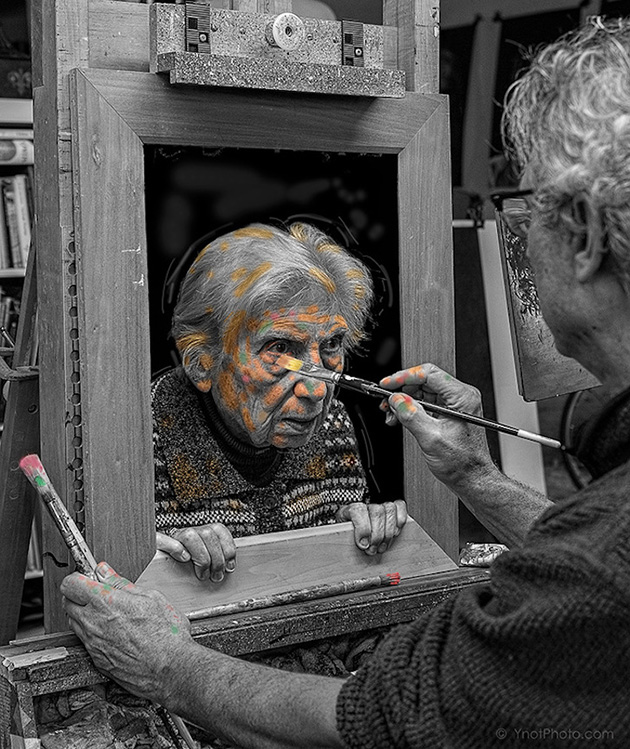 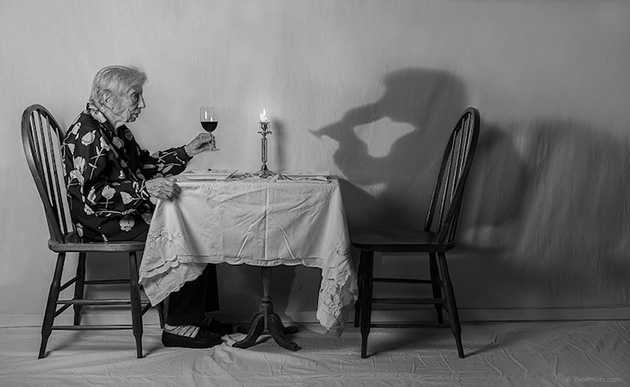 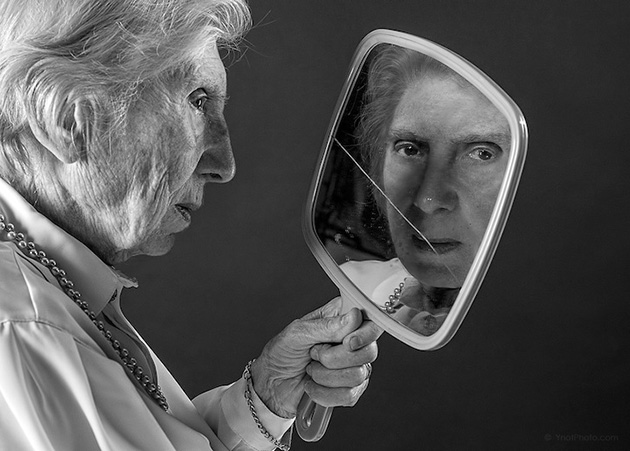 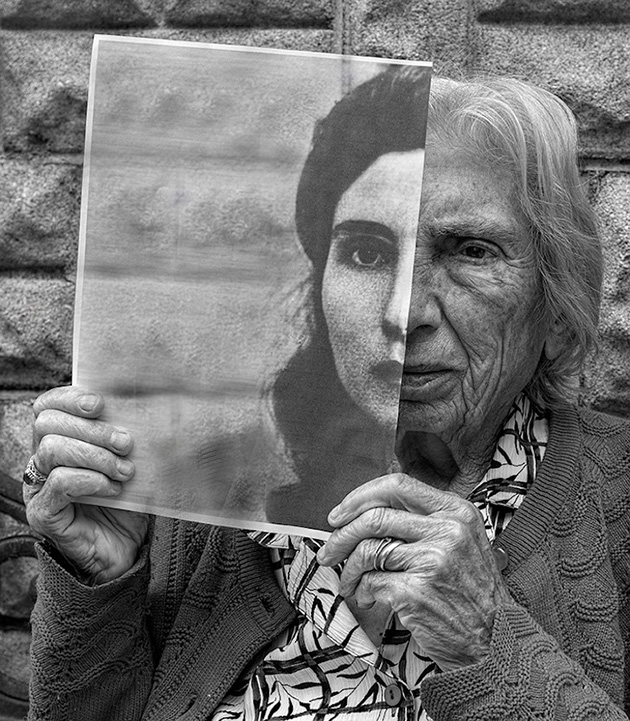