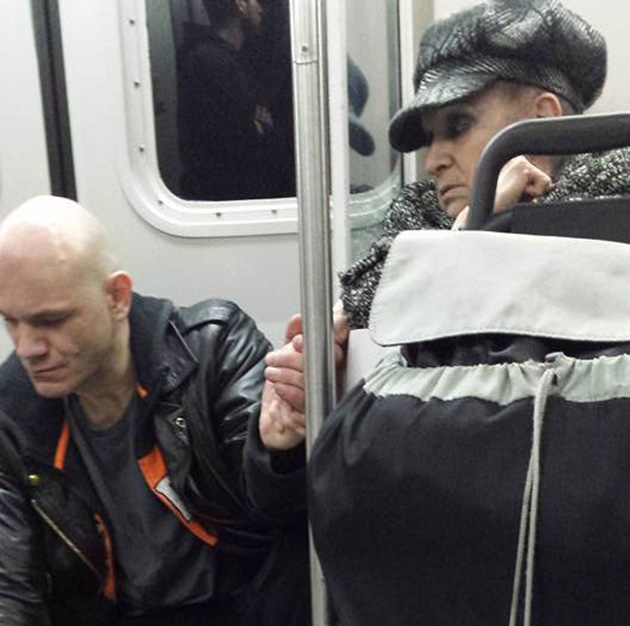 We never know the impact of small gestures until we experience it ourselves. Have a look at this 70 year old woman, who has proven it to us that simple gestures might sometimes have a great impact on individuals. This old lady went ahead and held the hand of a man who was proving to be aggressive in a SkyTrain in Vancouver. This was captured by Ehab Taha, who later posted the photo on Facebook.

Taha was surprised by this gesture and thanked the lady multiple times after the stranger left the train. The lady said that she did not want the man to be alone as she herself has two sons and could understand what the man might have been going through! Sometimes, literally extending your hand could be the best gesture! 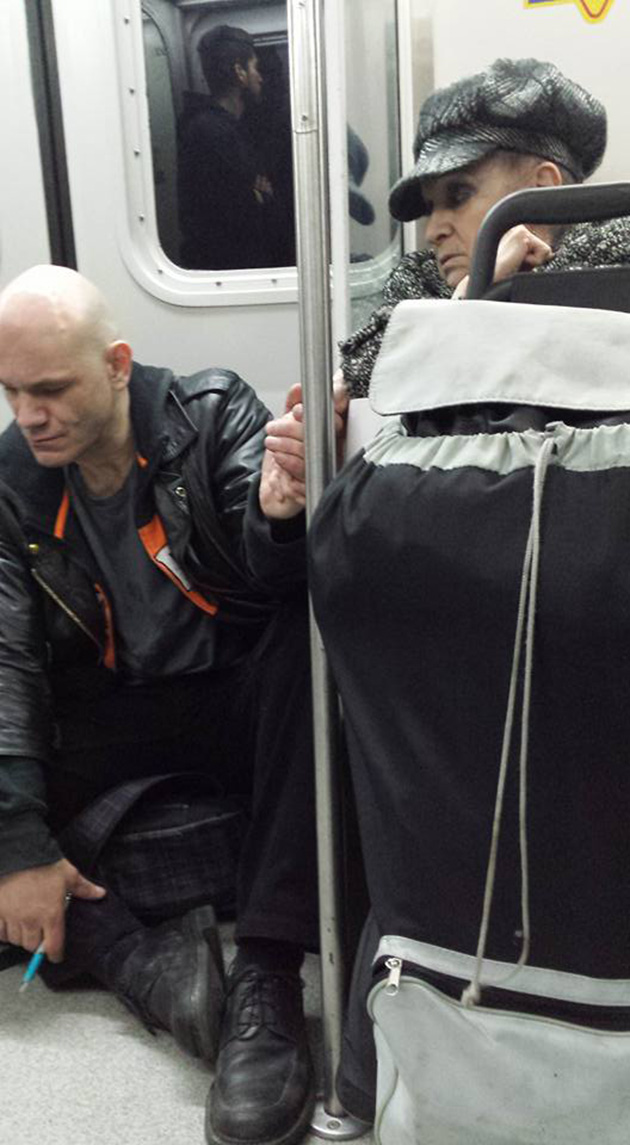