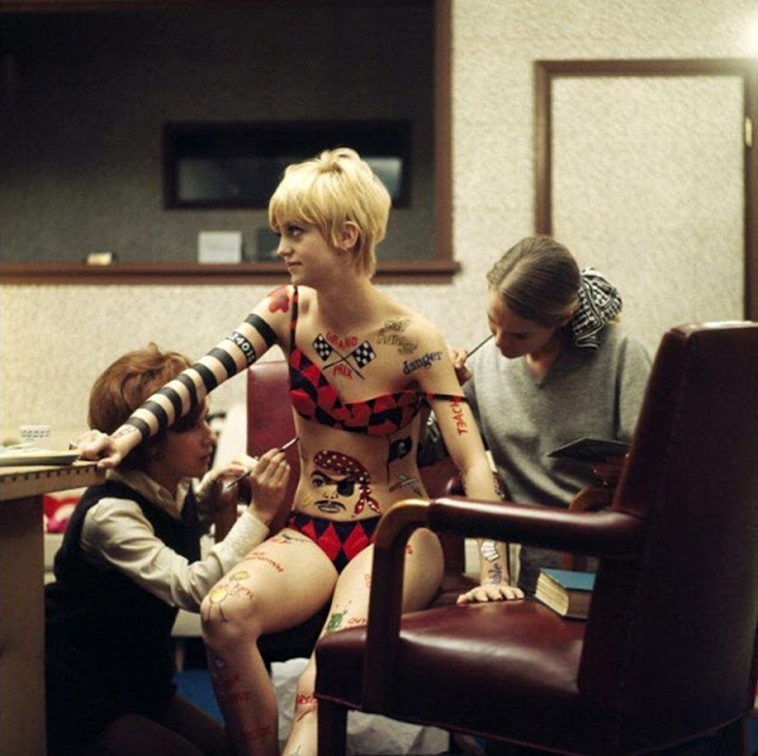 Ms. Hawn retained her star status for over 3 decades appearing in such films as Butterflies Are Free, The Sugarland Express, Shampoo, There’s A Girl In My Soup, and the list goes on. For her performance in the title role of “Private Benjamin” (1980), she was nominated for Best Actress at the Academy Awards. 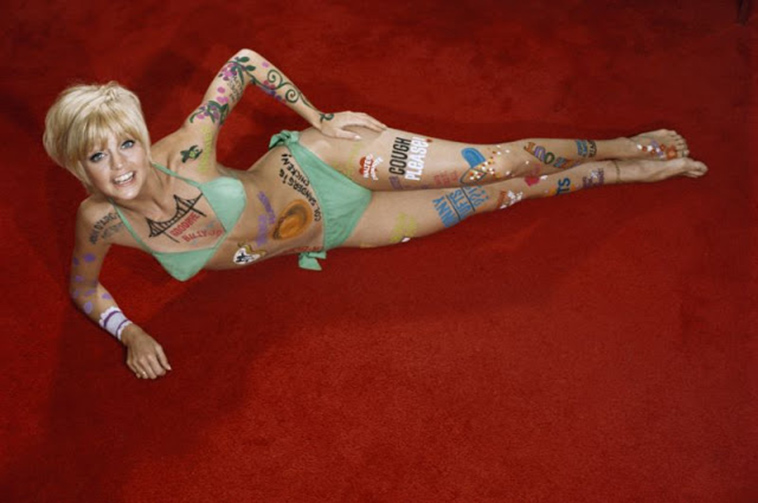 Later on, she starred in many other, often humorous, roles including Overboard in 1987 starring opposite her partner Kurt Russell. Other films included Bird on a Wire in 1990, Death Becomes Her, 1992, The First Wives Club in 1996, and The Banger Sisters (2002). Fifteen years later she made her comeback in Snatched (2017). 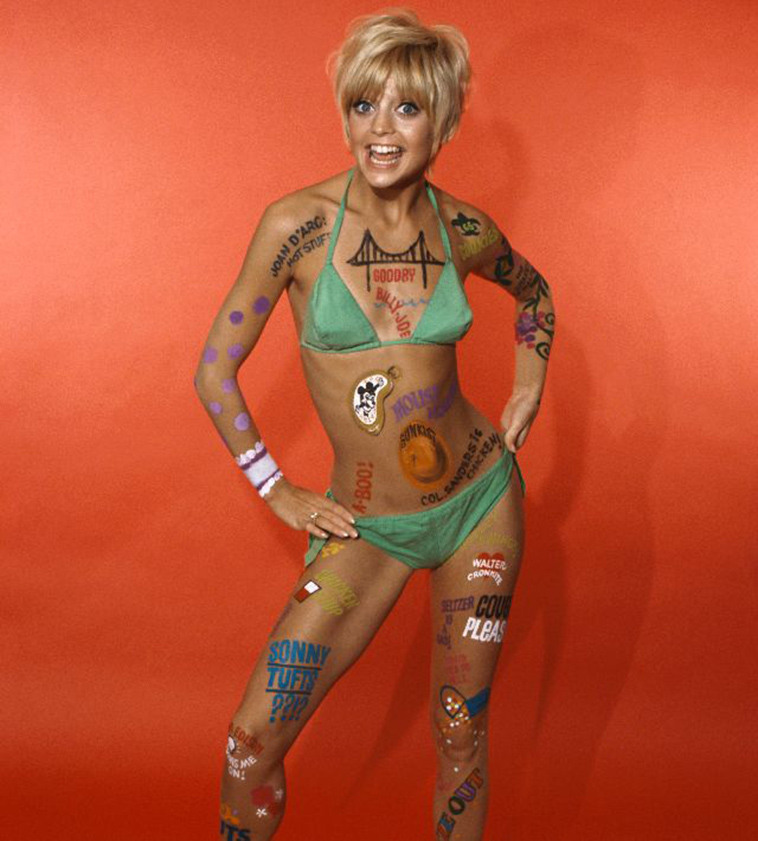 The Hawn Foundation was founded in 2003 to help underprivileged children. Her career has spanned so many years and to this day her films are considered some of the best and are now being watched by a whole new generation. 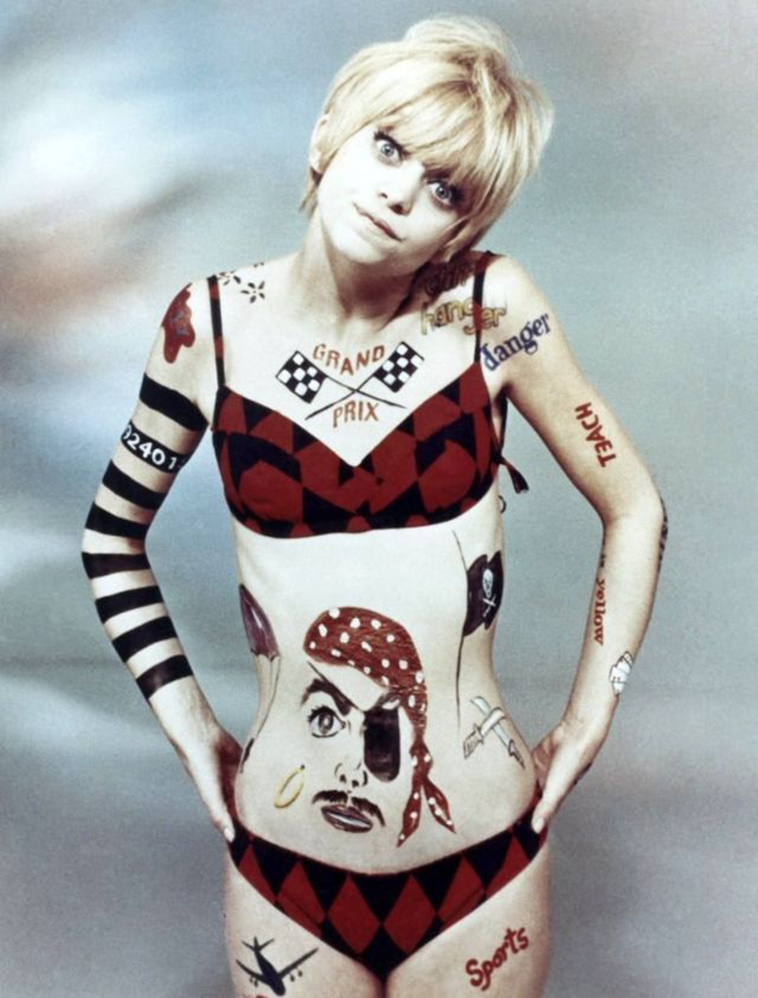 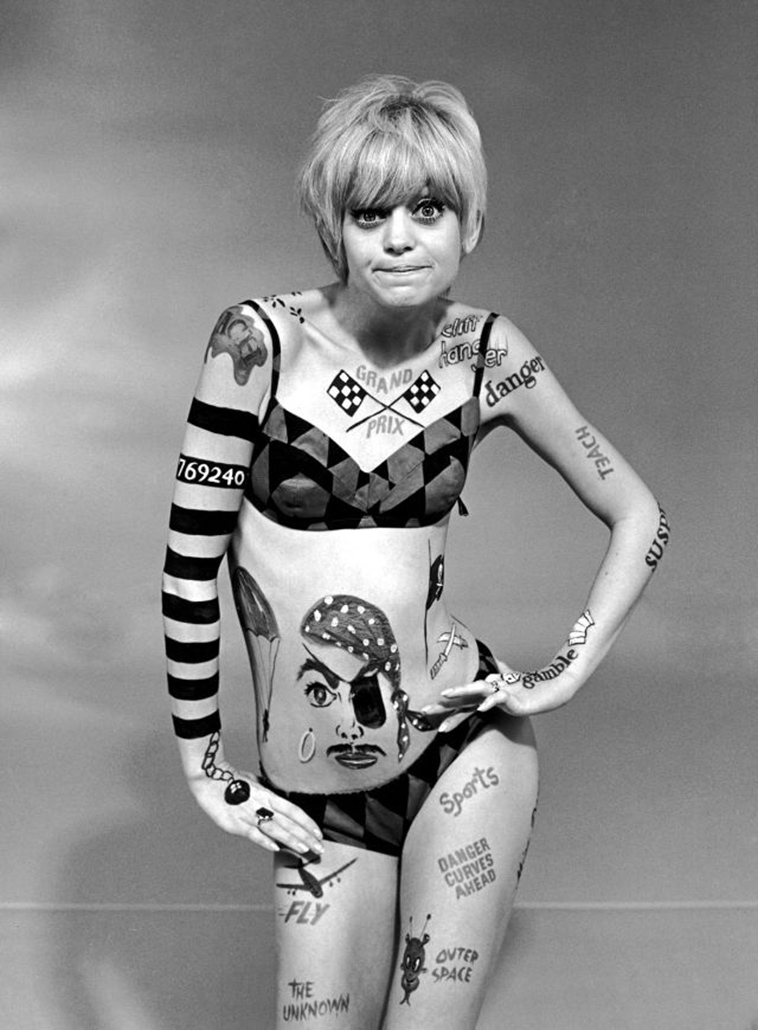 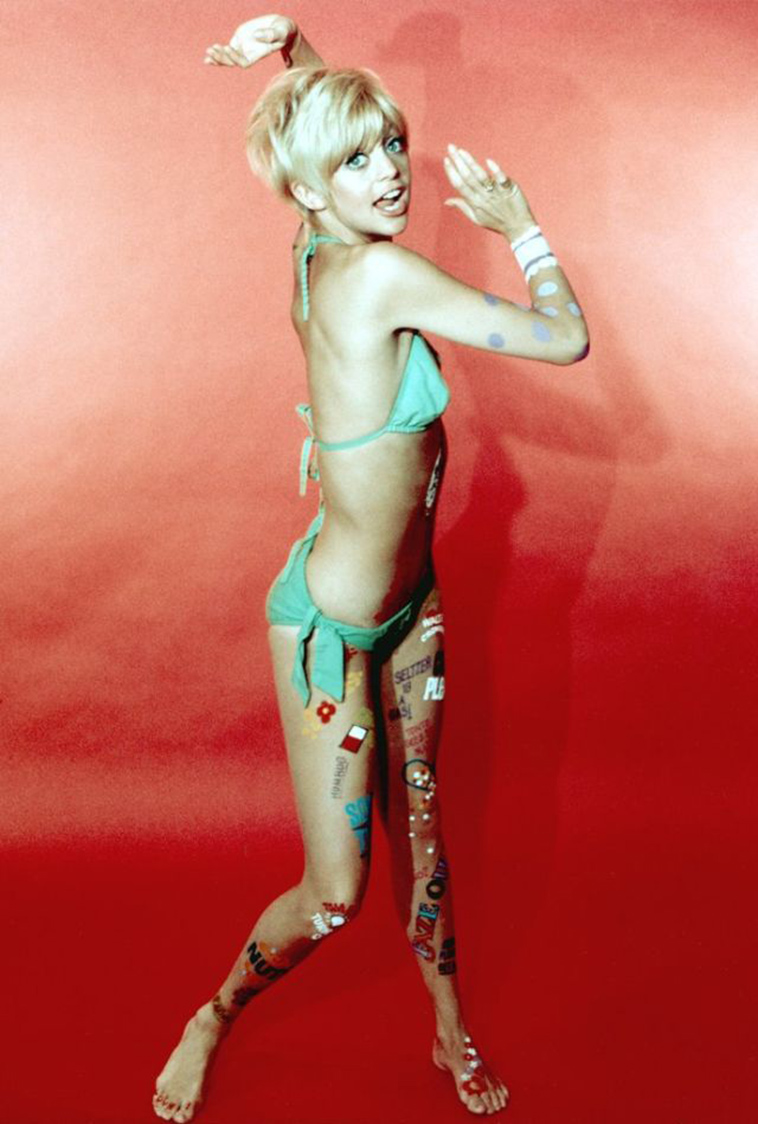 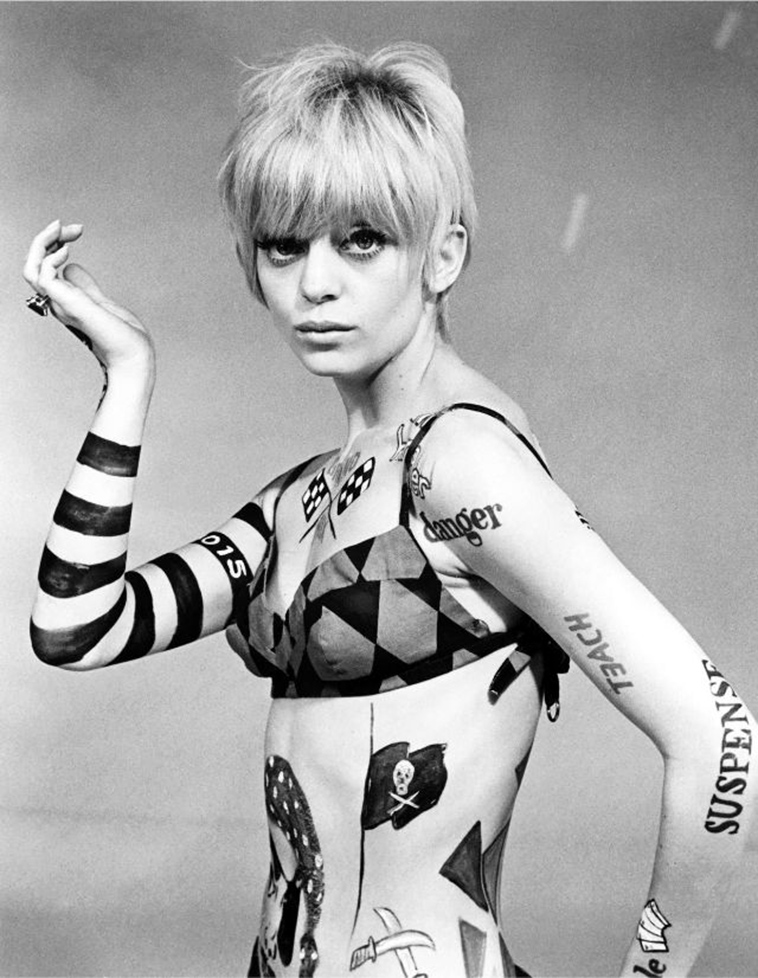 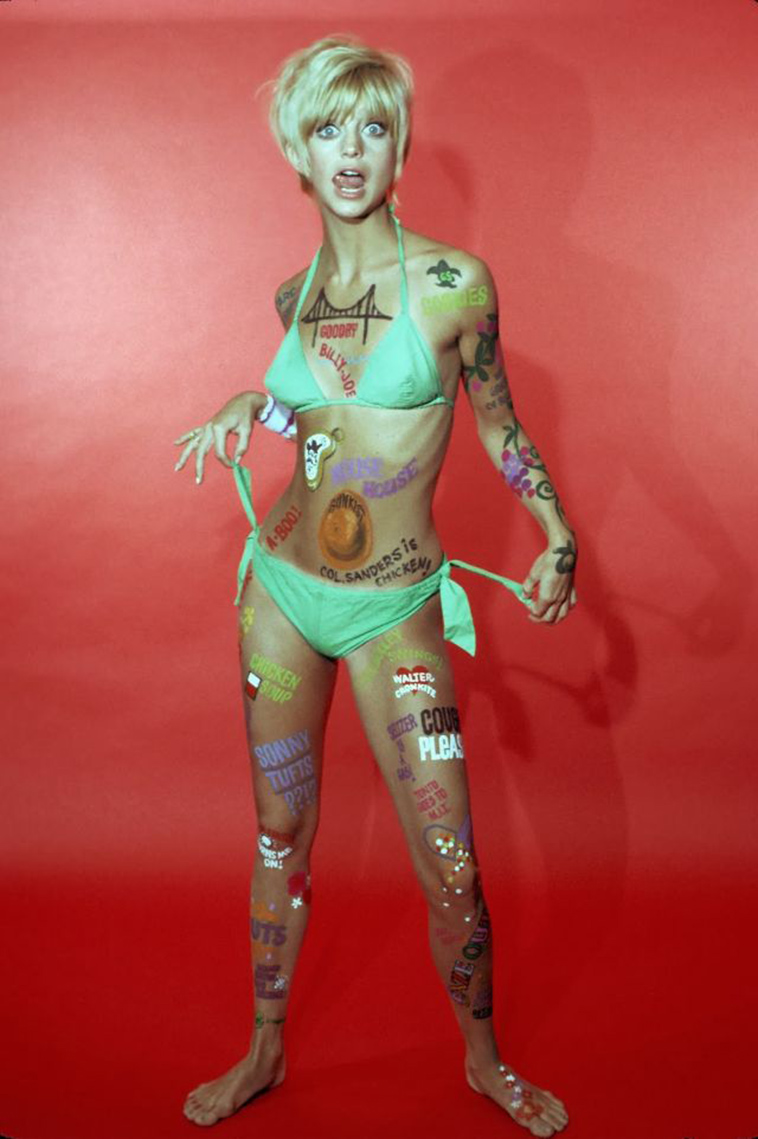 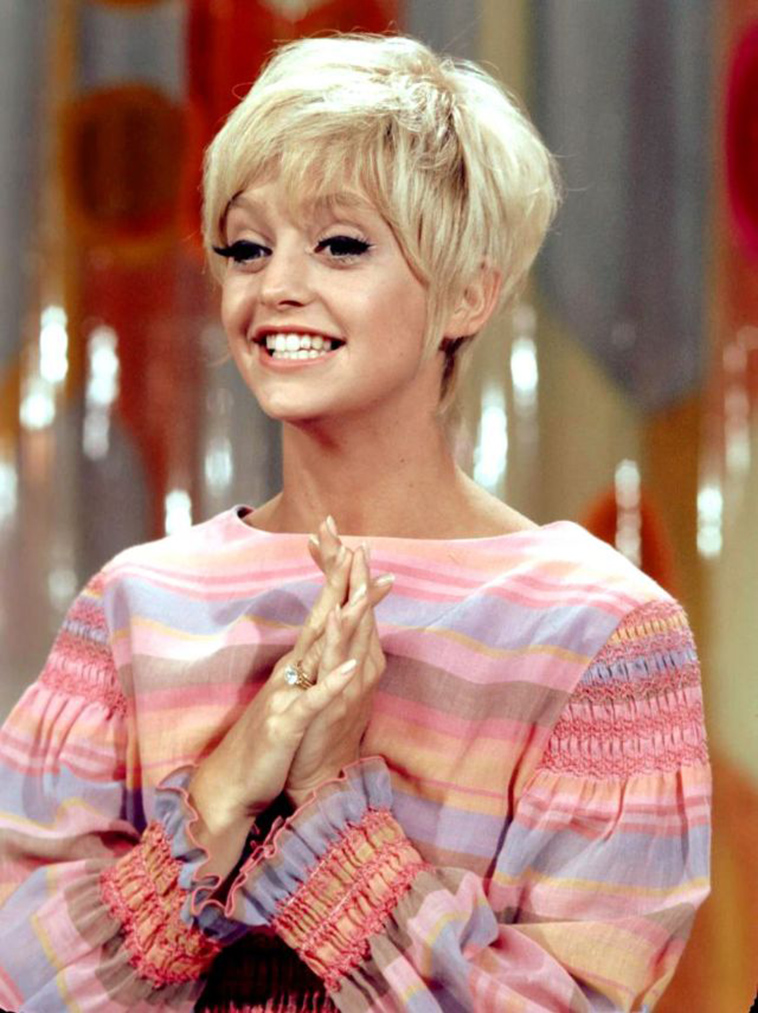 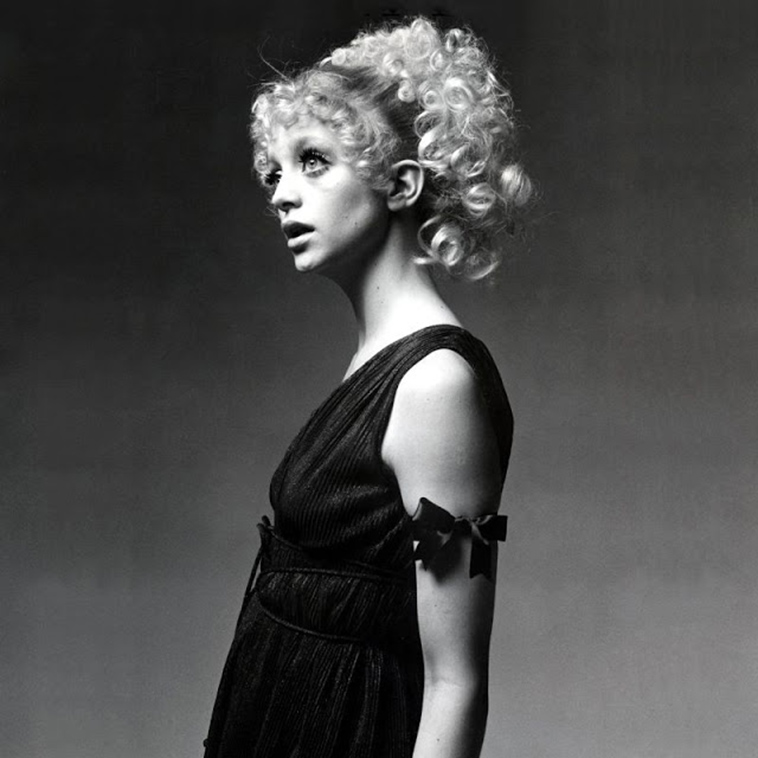 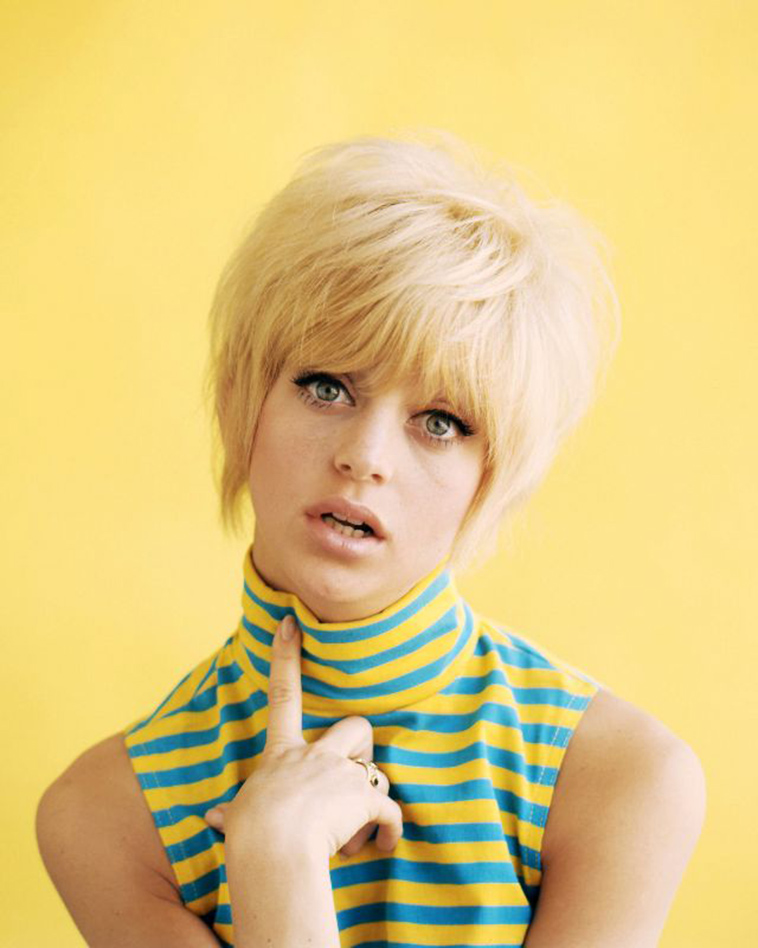 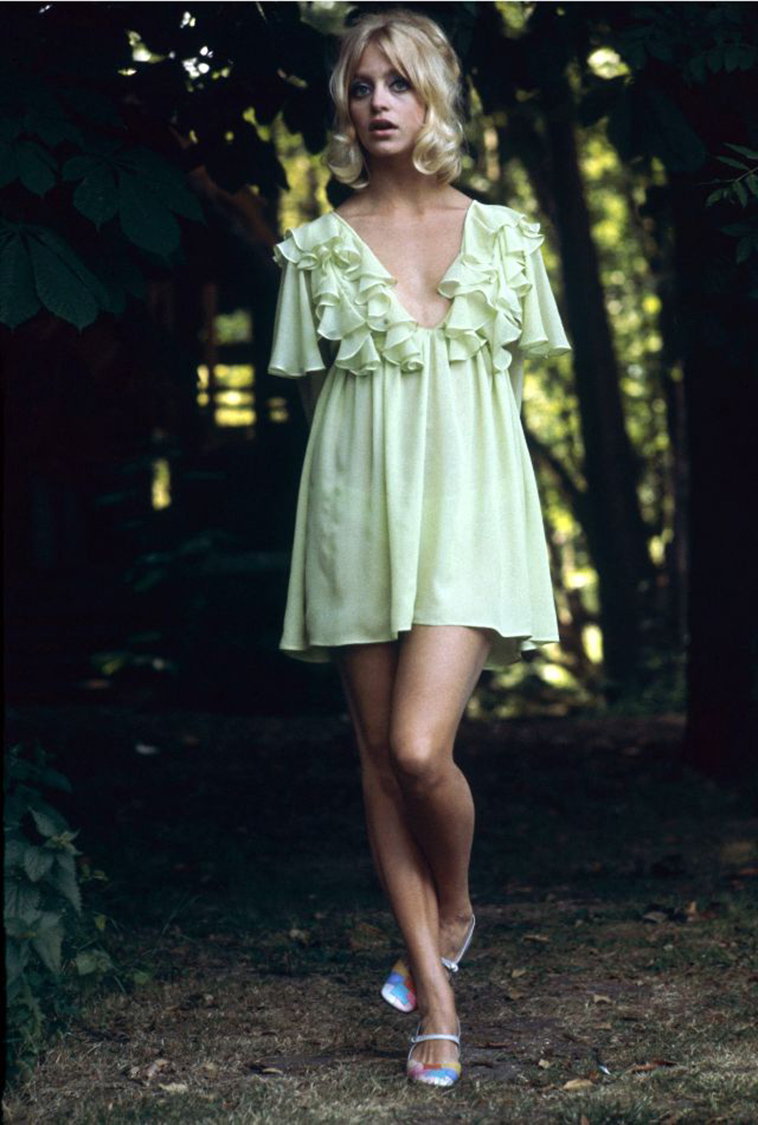