With the wind of the Batman people were taken with Batmania. New York’s Batman-themed dance class is one of the consequences of Batmania in the 1960s. The LIFE magazine handled this movement on its page.

“Every once in a while an event occurs which seems so exquisitely right for its own time that one is left gasping at the infinite perfection of the Grand Design,” praised LIFE magazine. “Such an event was the arrival of the TV show Batman.” 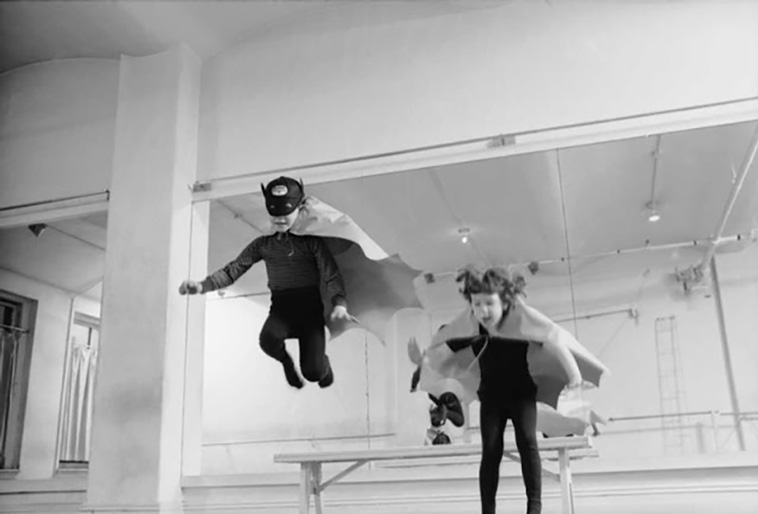 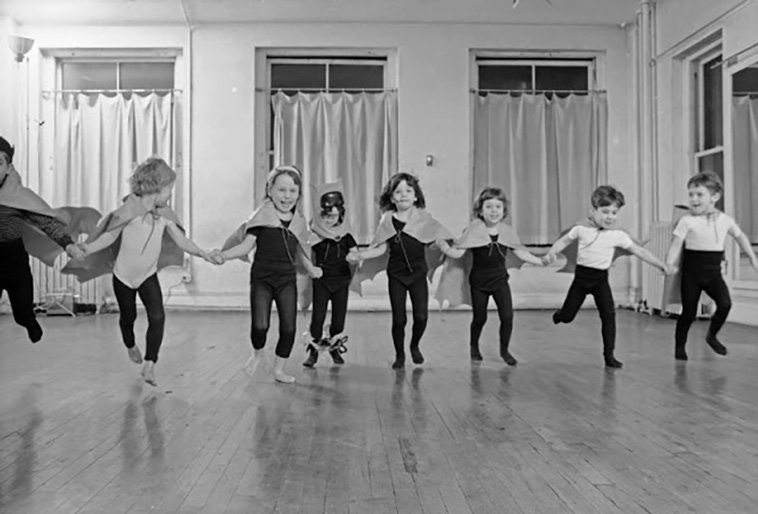 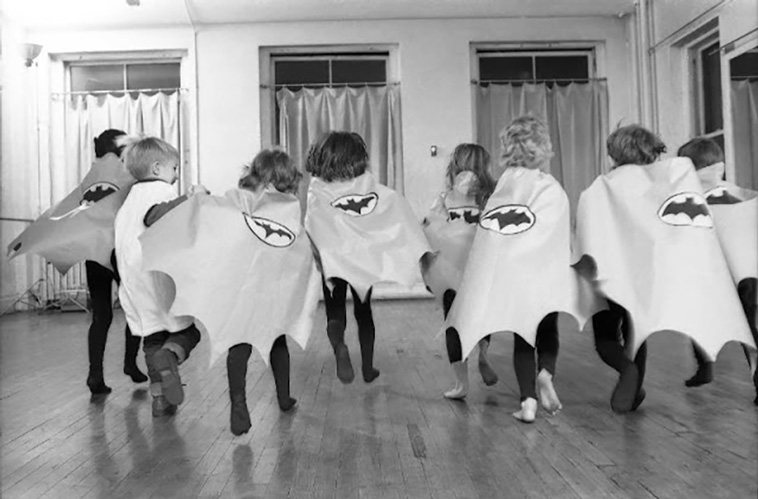 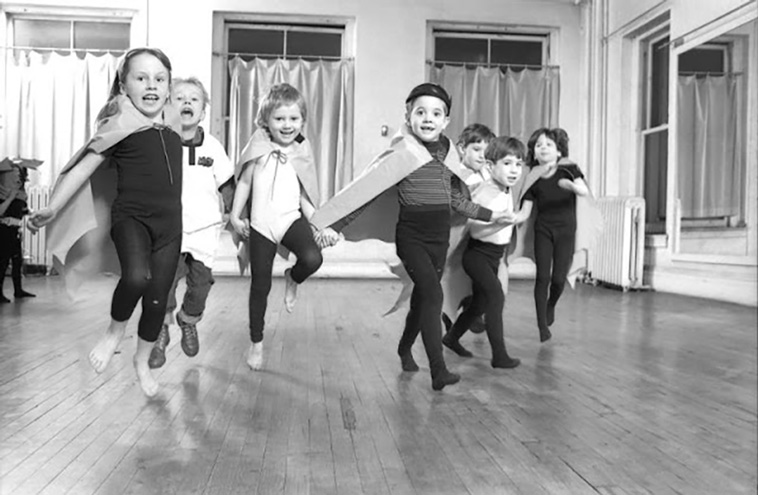 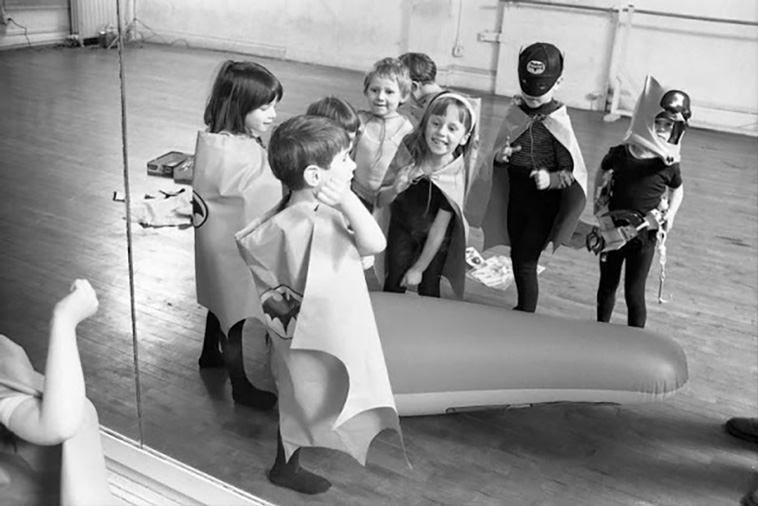 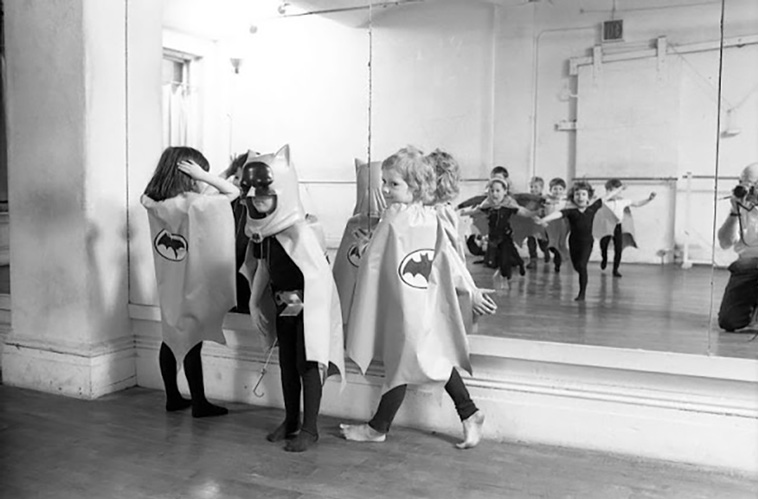 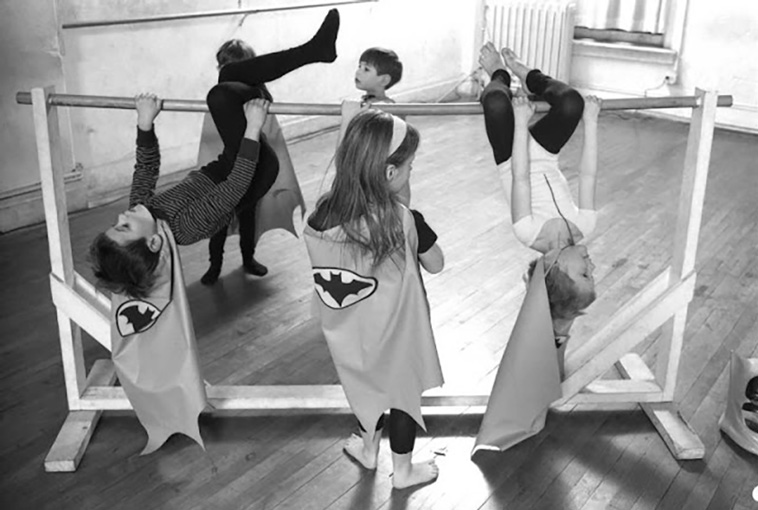 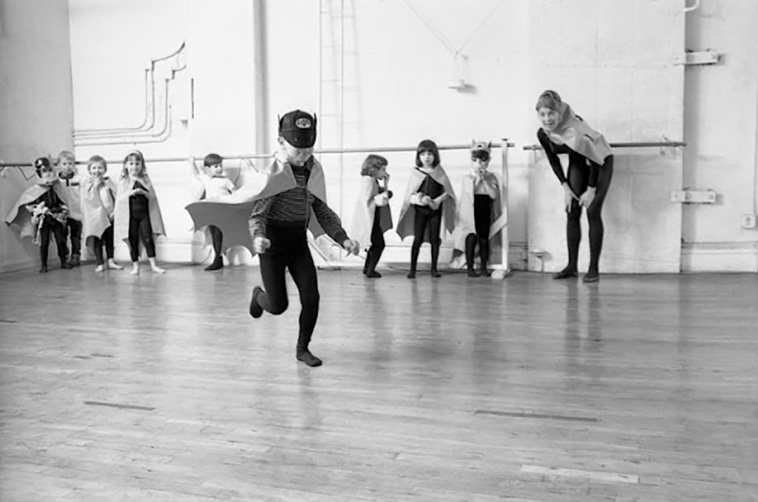