Linda Christian was a Mexican-born, United States-based film actress, who appeared in Mexican and Hollywood films. Her career reached its peak in the 1940s and 1950s. She played Mara in the last Johnny Weissmuller Tarzan film, Tarzan and The Mermaids (1948). She is also noted for being the first Bond girl, appearing in a 1954 television adaptation of the James Bond novel Casino Royale. In 1963 she starred in an episode of The Alfred Hitchcock Hour, “An Out for Oscar”.

Here are beautiful portraits of Linda Christian taken by Bob Landry in 1945. 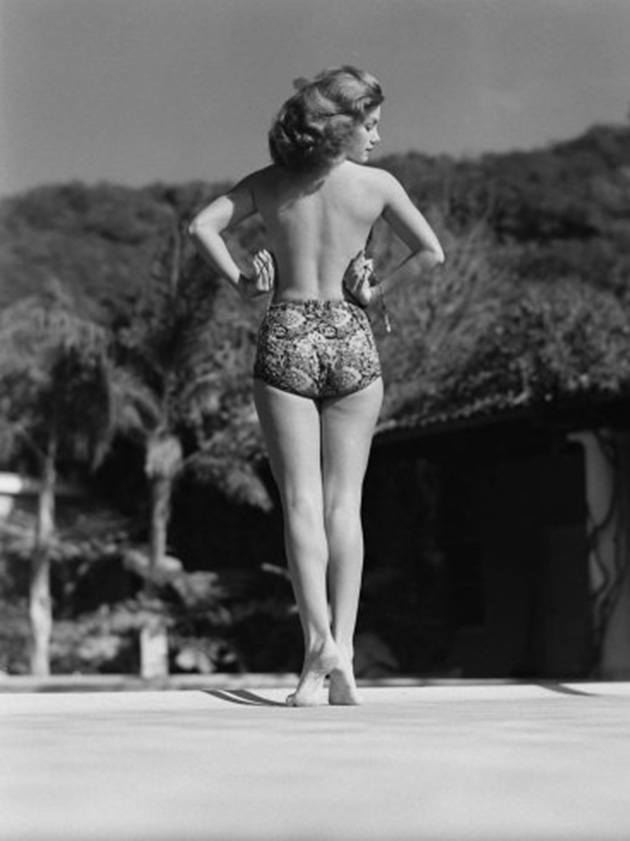 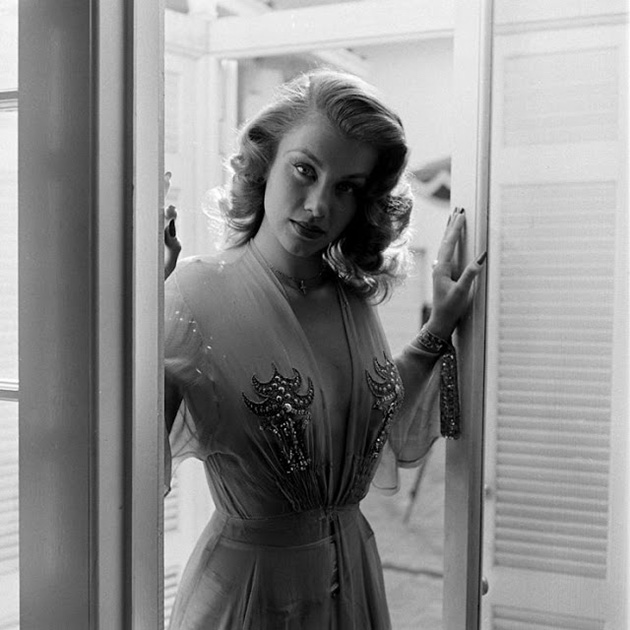 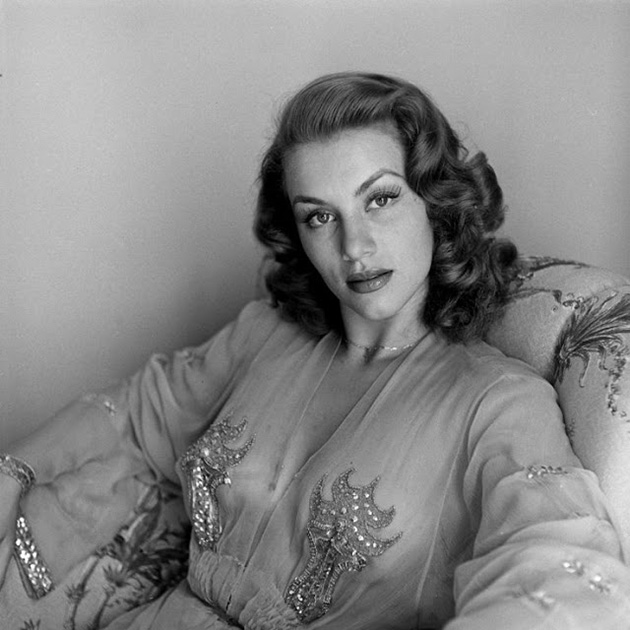 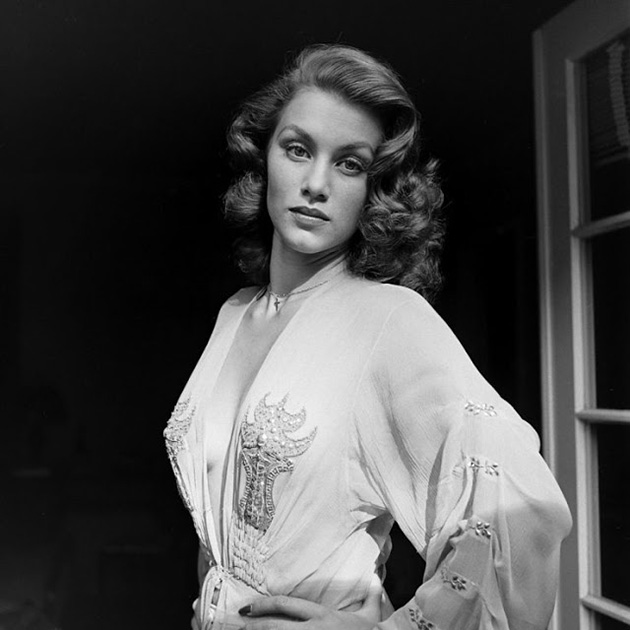 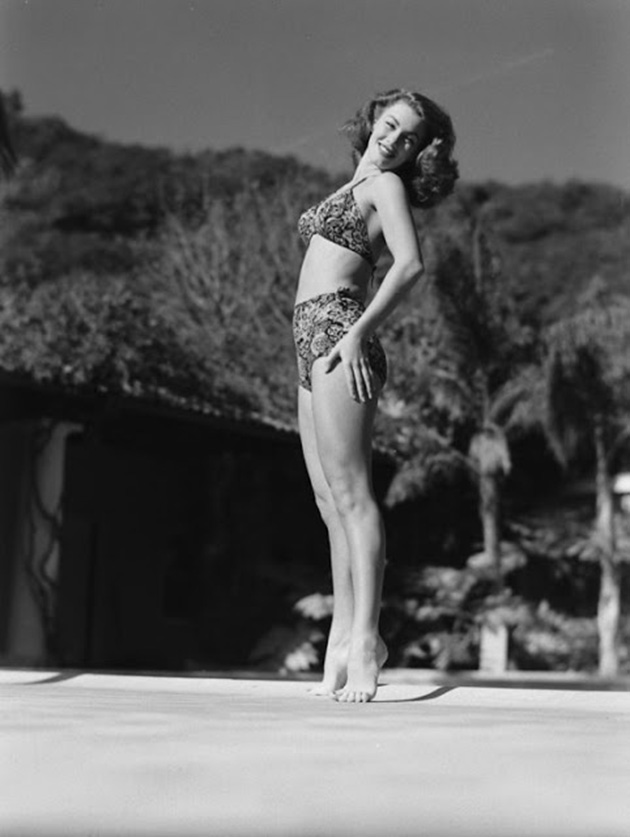 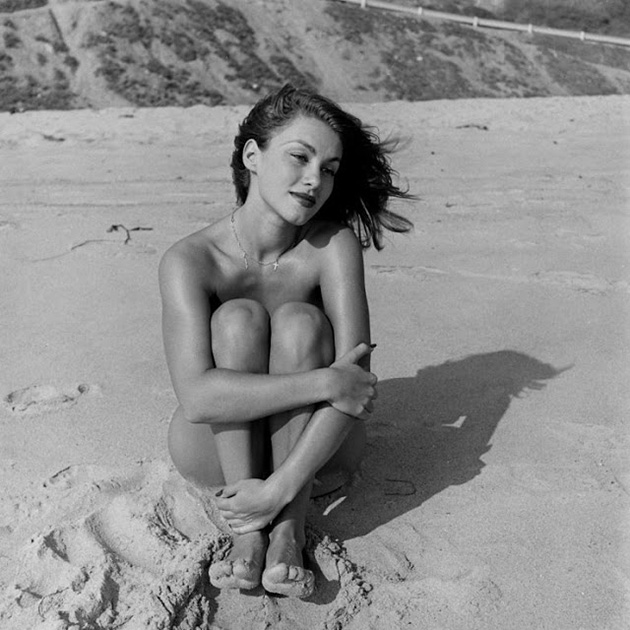 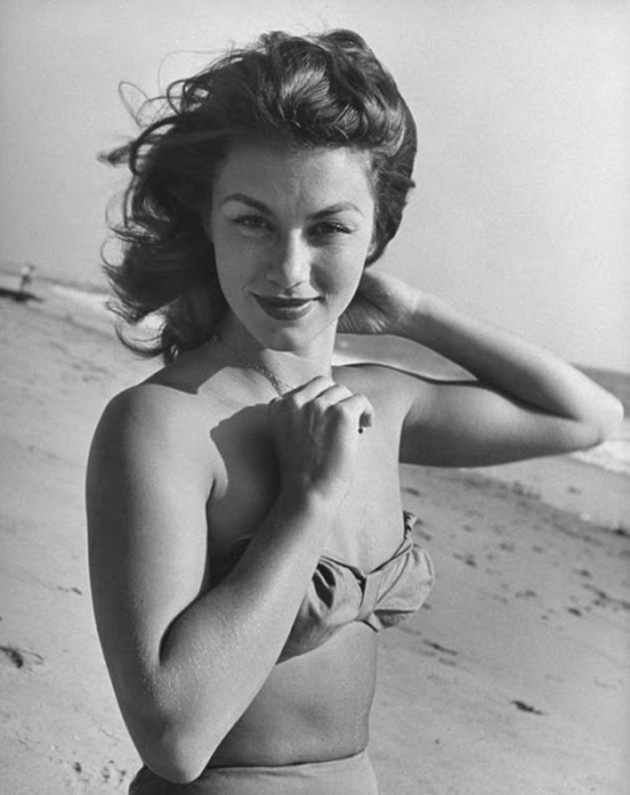 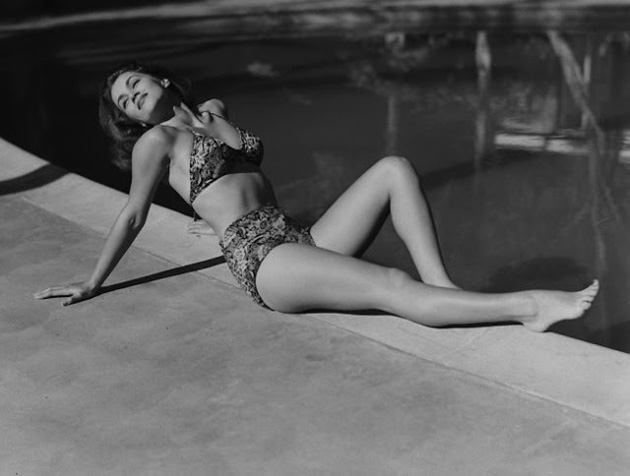 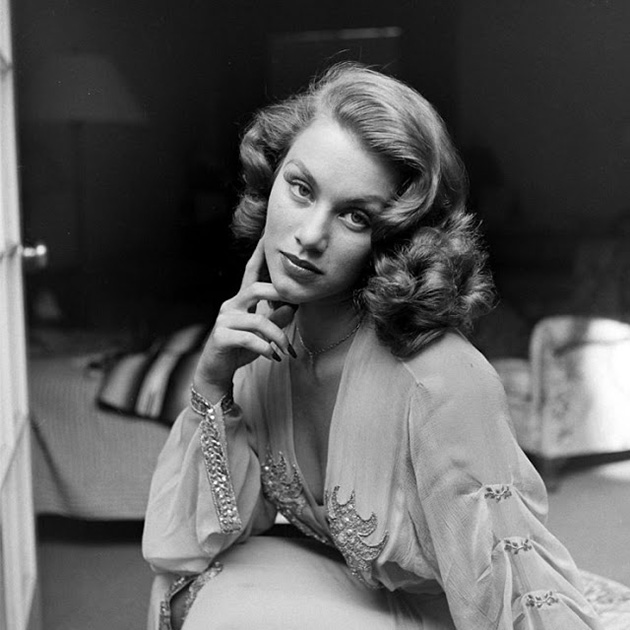 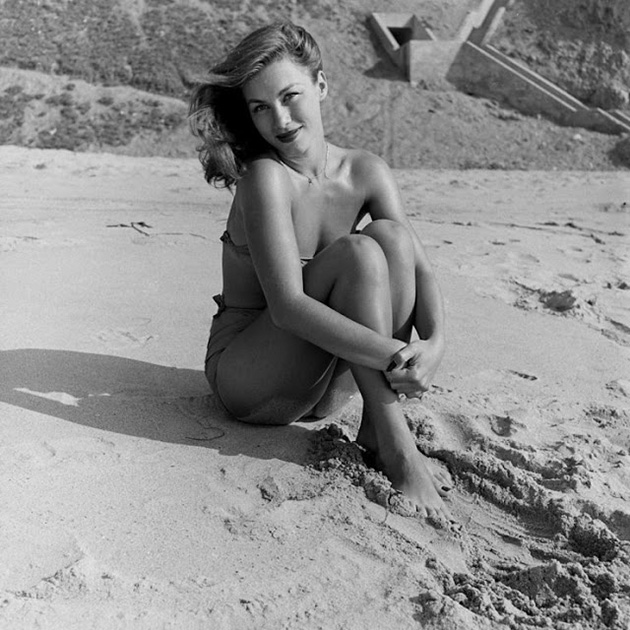 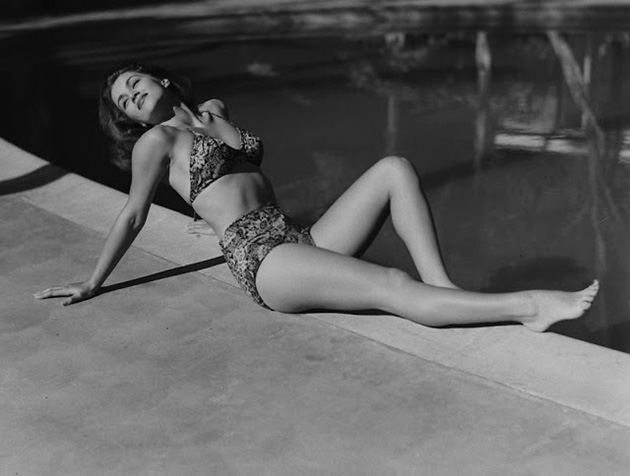