Firebird III is built in 1958 by GM and debuted at Motorama in 1959. It is another extravagant concept with a fiberglass body and no fewer than seven short wings and tail fins (which were tested extensively in a wind tunnel).

The two-passenger Firebird III features a double bubble cockpit, multiple winglets. The car also featured “Space-Age” innovations, such as special air drag brakes like those found on aircraft, which emerged from flat panels in the bodywork of the car to slow it from high speeds; an “ultra-sonic” key that signaled the doors to open; an automated guidance system to help avoid accidents; and “no hold” steering.

The steering with a joystick positioned between the two seats allows both the driver and passenger to control. This gave the car a more futuristic feel and simulated the experience of flying a plane. 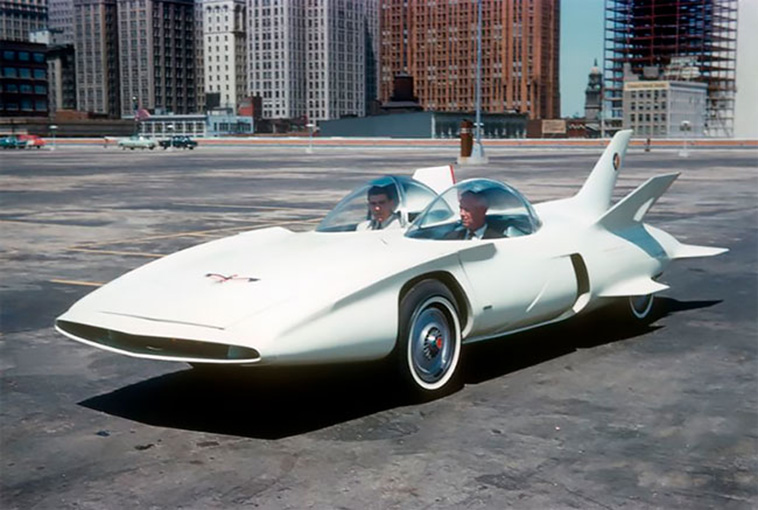 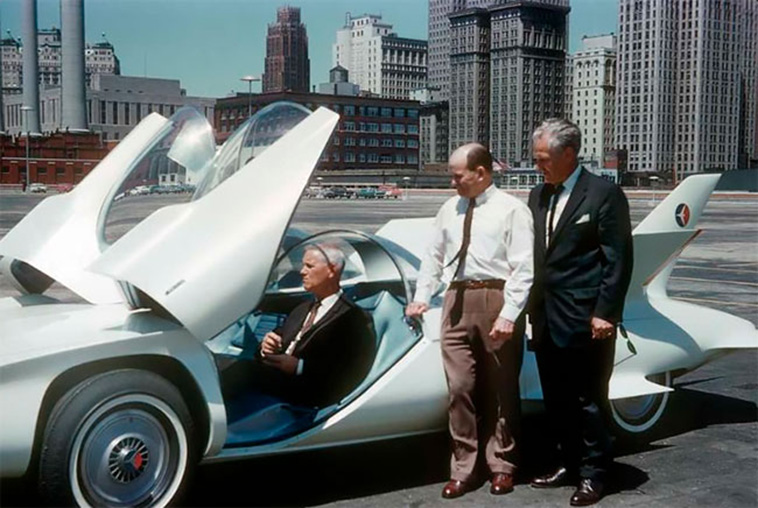 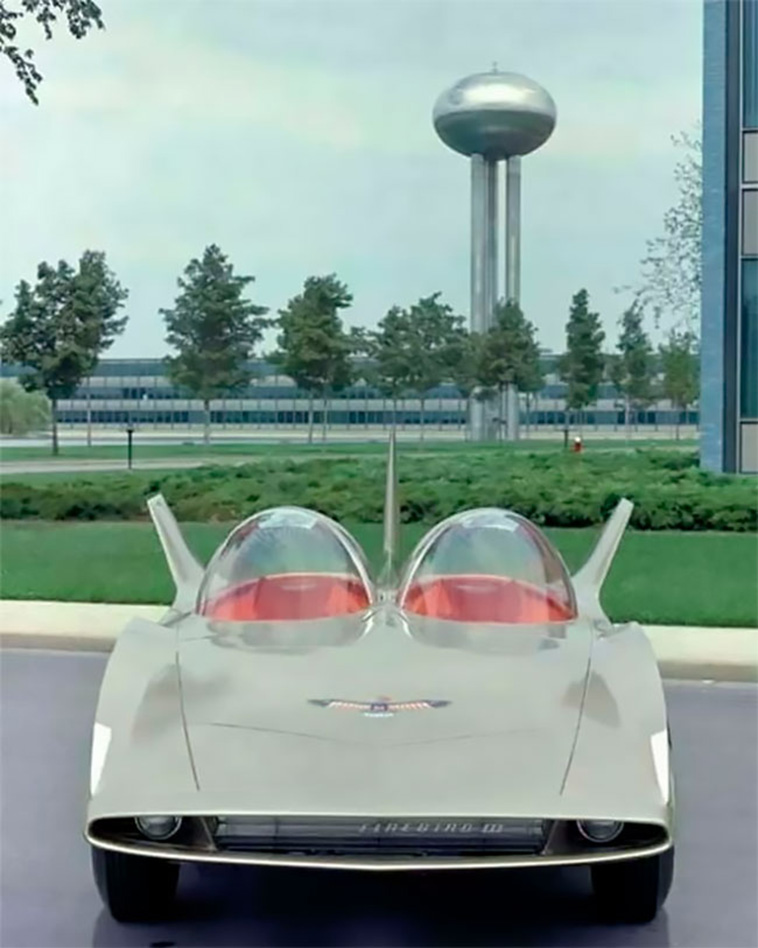 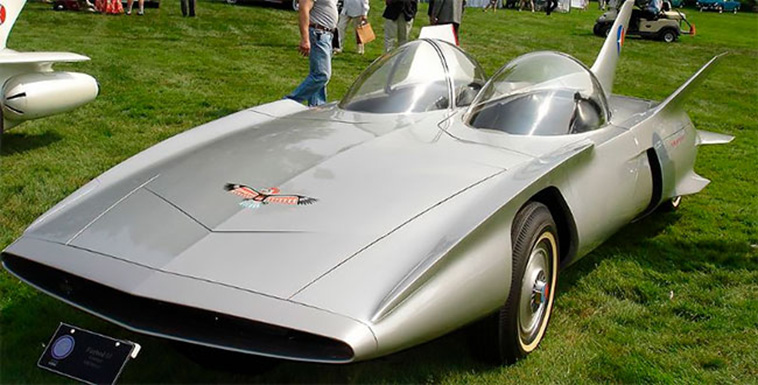 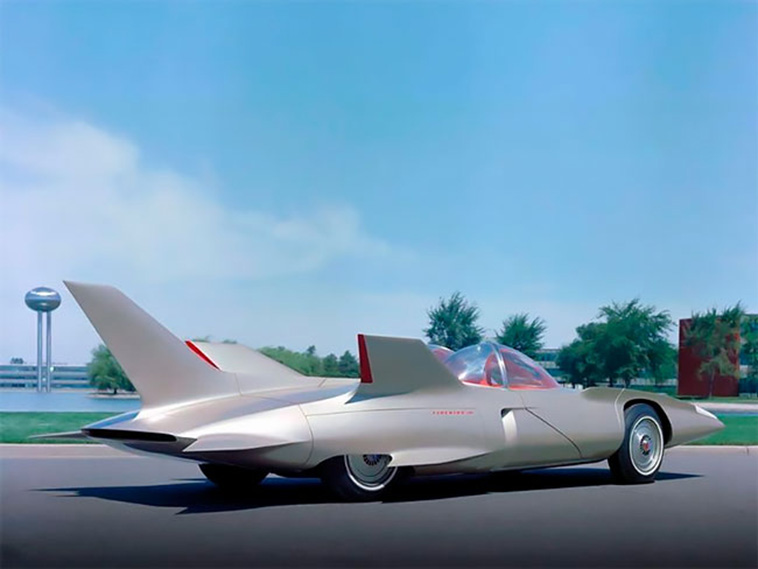 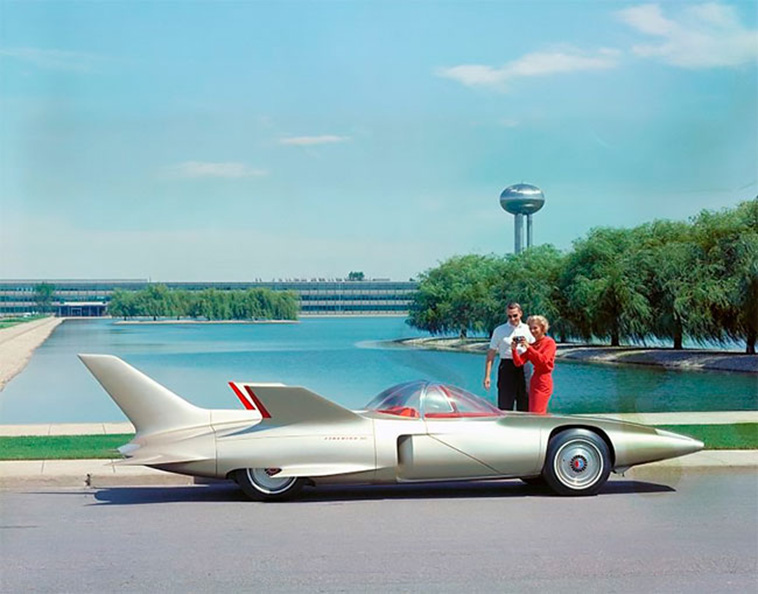 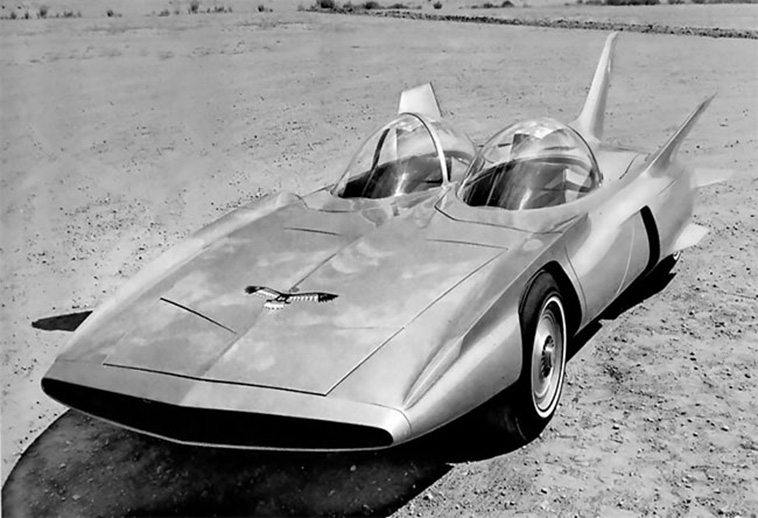 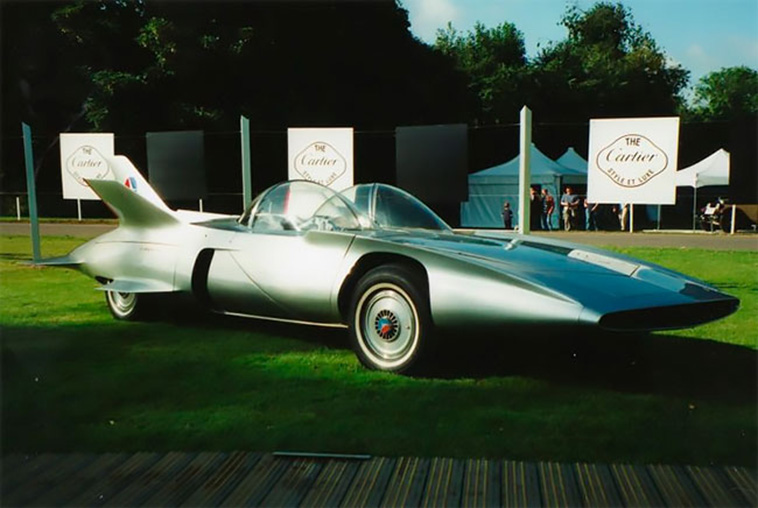 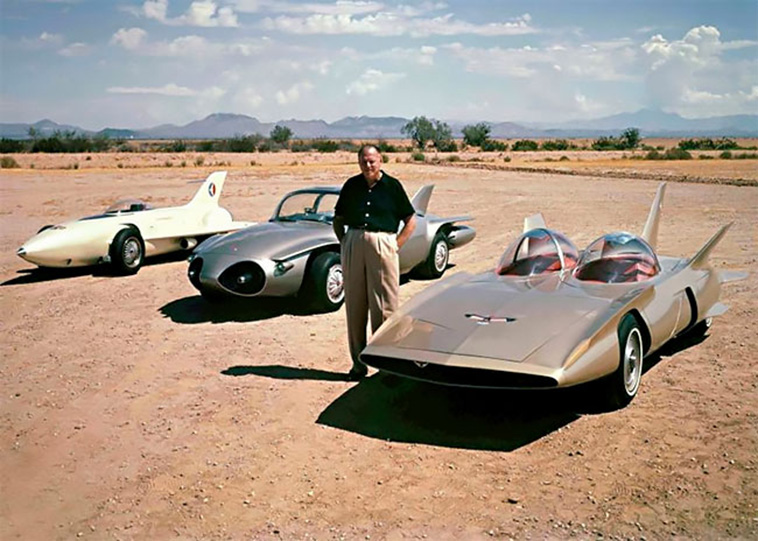 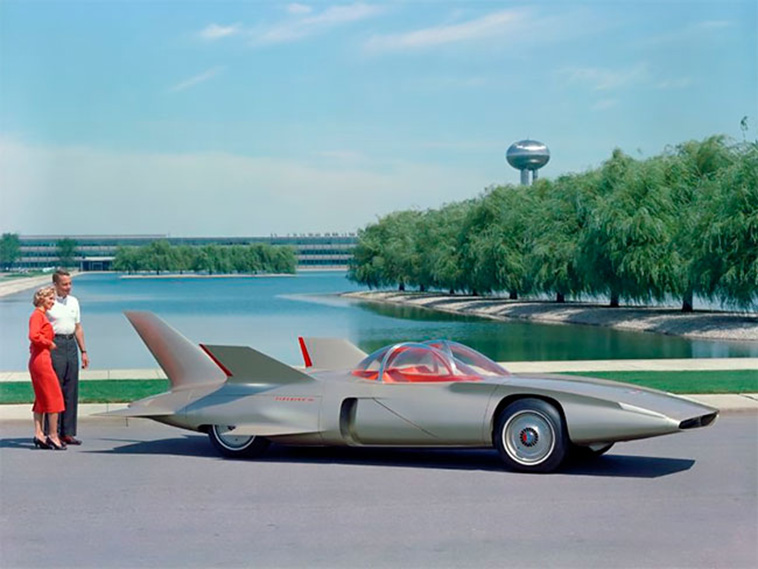 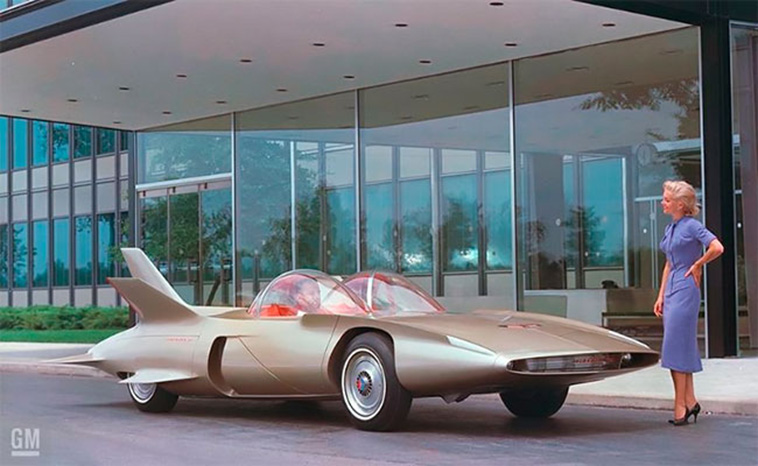