The builder of this amazing car was Gary “Chopit” Fioto, a New York custom car builder. After he impressed custom-car traditionalists with his new interpretation on an old theme, a chopped ’50 Merc transformed into the sleek hardtop called “Tuf Enuff,” Gary Fioto performed his unique take on the Bubbletop genre.

“I don’t always know what I’ll do when I start,” Fioto said, “but I can see the result as I’m working.” 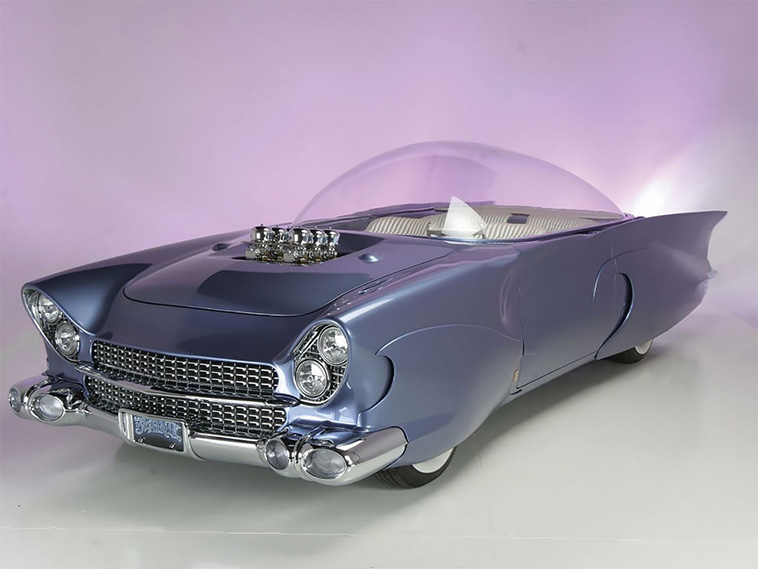 As per his style, he executed its design and build like no other: Fioto’s resulting effort, dubbed “Beatnik” after his car club, the famed “Beatniks,” is a lavender 1955 Ford-based custom he’s skillfully reworked into a Bubbletop. However, instead of lowering the roof of his donor ’55 Ford, he raised it, handcrafting the largest-ever Bubbletop custom. In 2006, “Beatnik” won the coveted $20,000 Grand Prize at Darryl Starbird’s National Rod and Custom Car Show, in Tulsa, Oklahoma.

“Beatnik” is a truly exclusive custom and an inspired design statement that stands alone. Admired today, much like its talented builder, this extraordinary car will be even more highly respected in the future. It remains a fitting tribute to a creative era where a few imaginative builders tried to envision the future and succeeded in their own unique way. 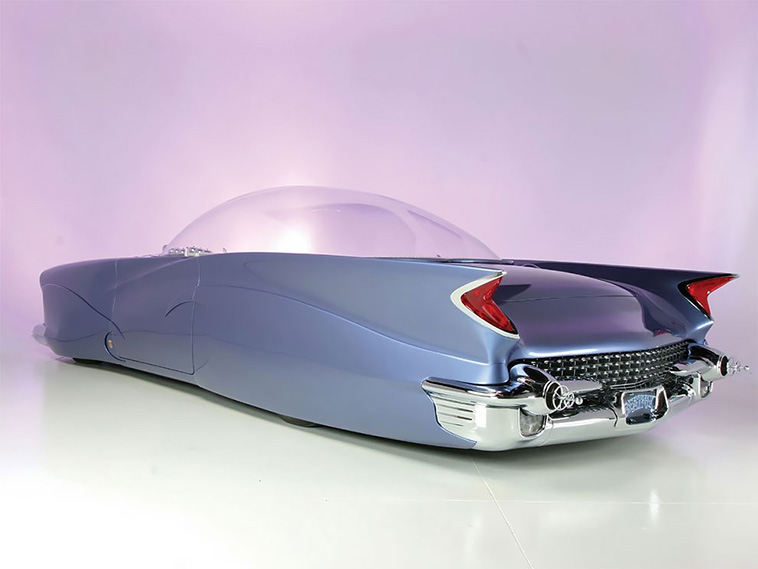 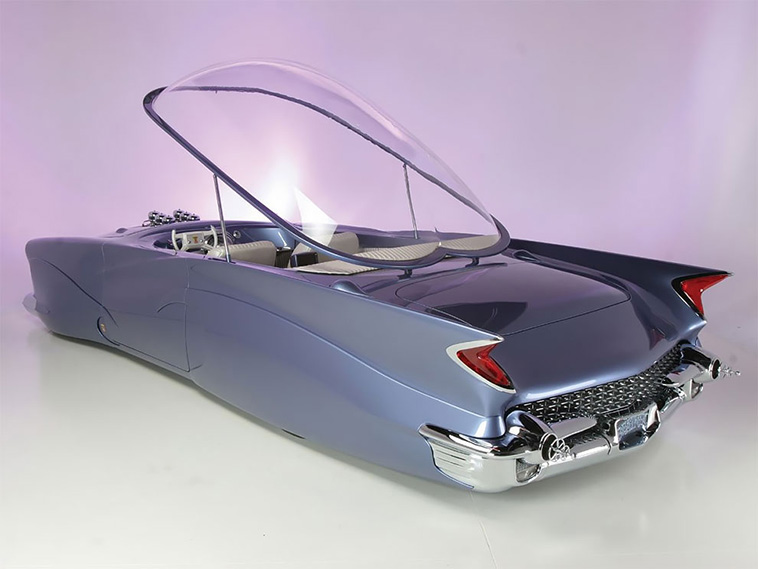 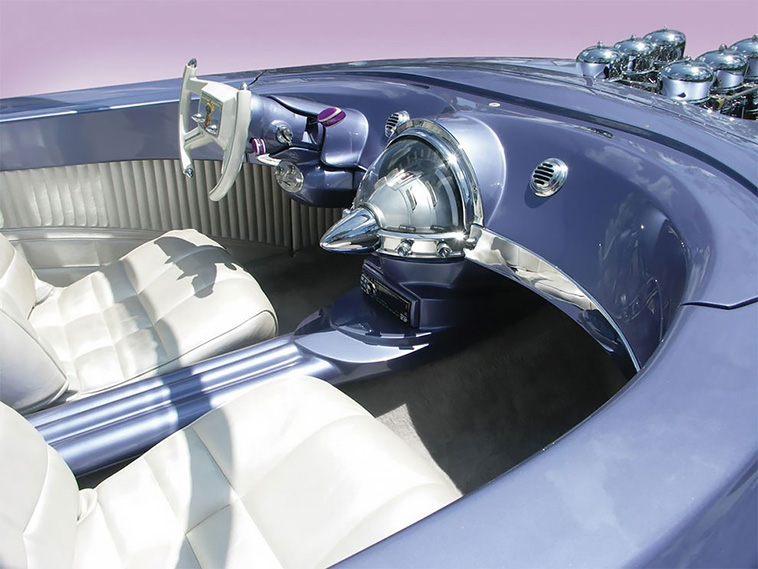 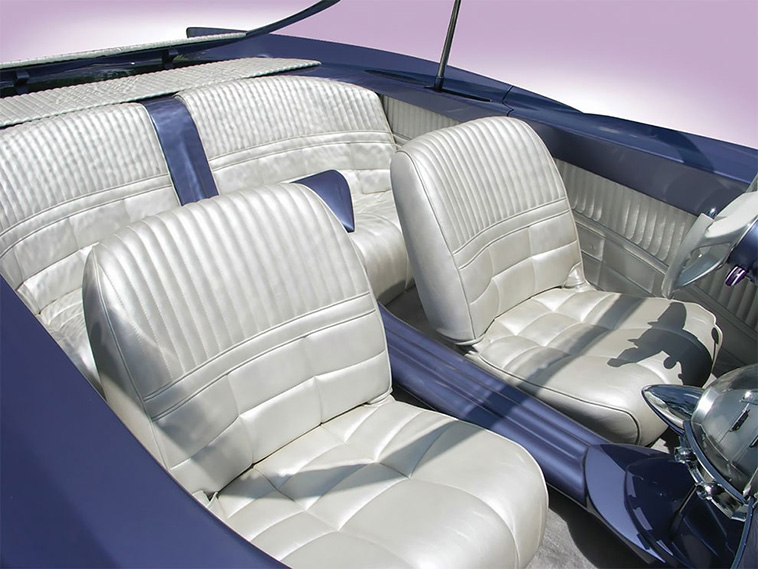 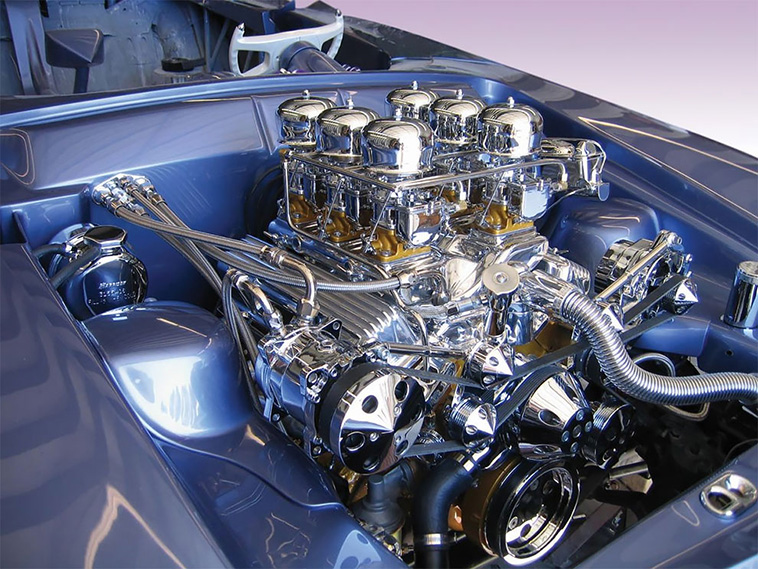 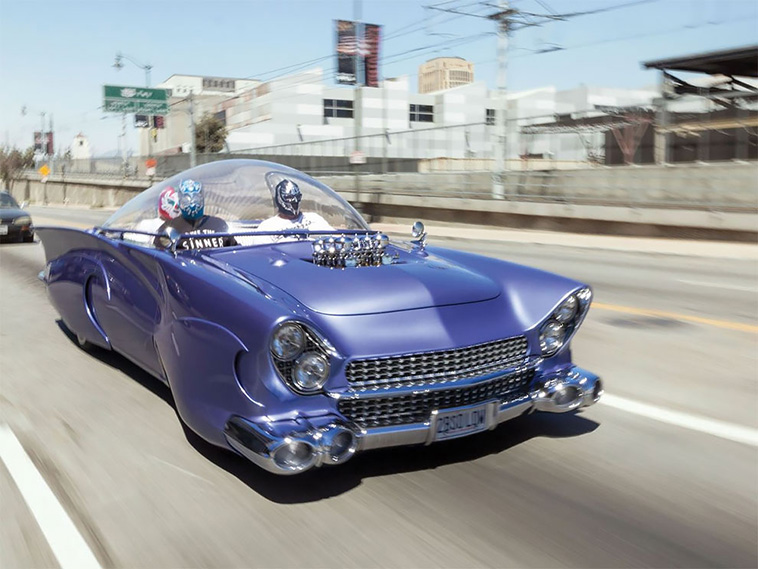 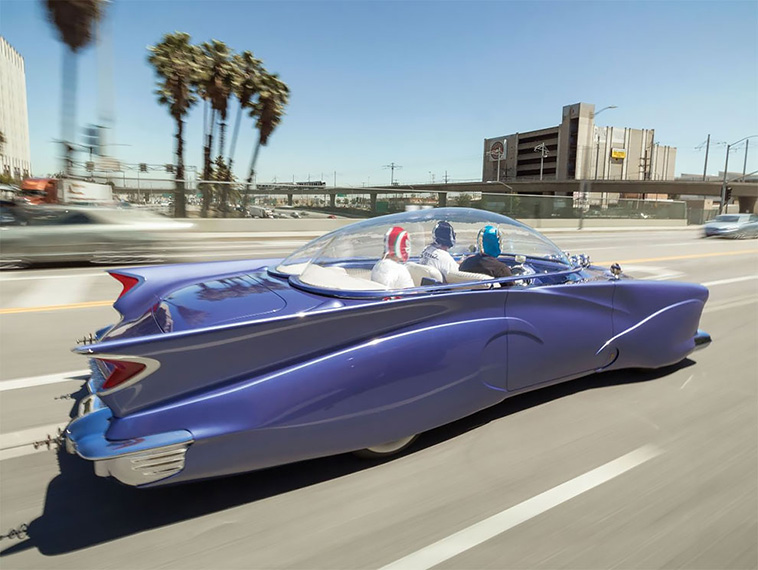 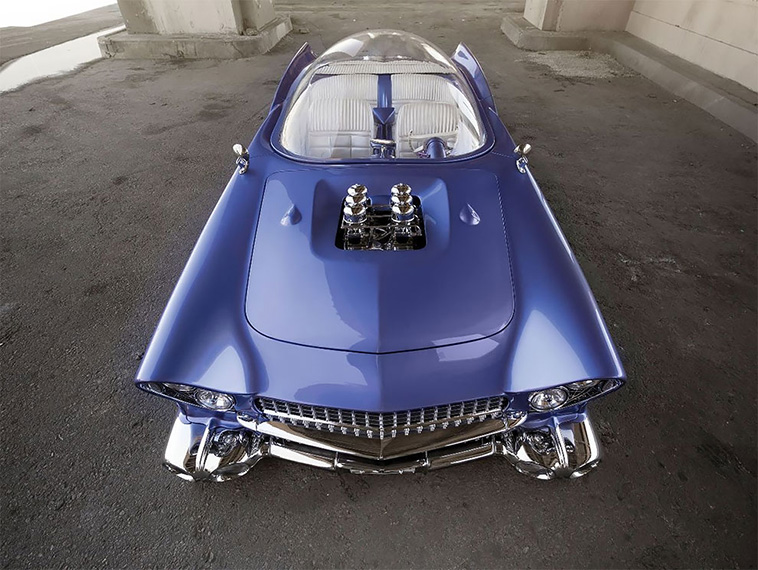 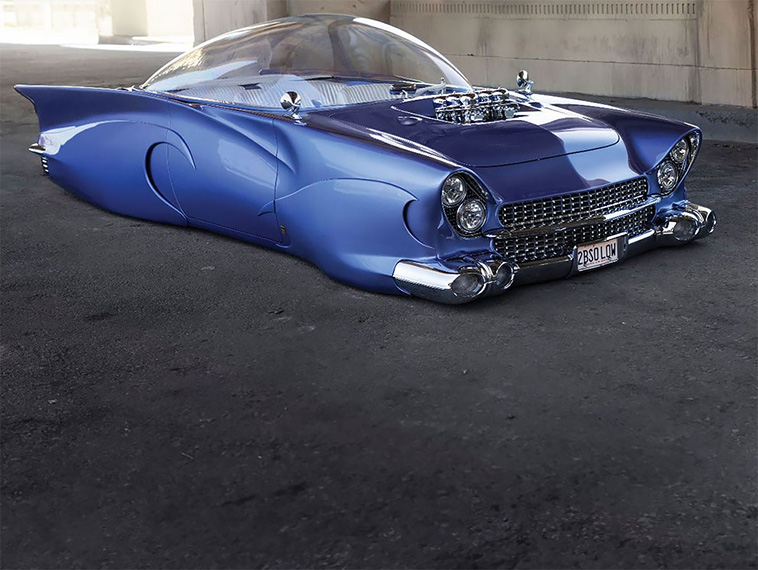 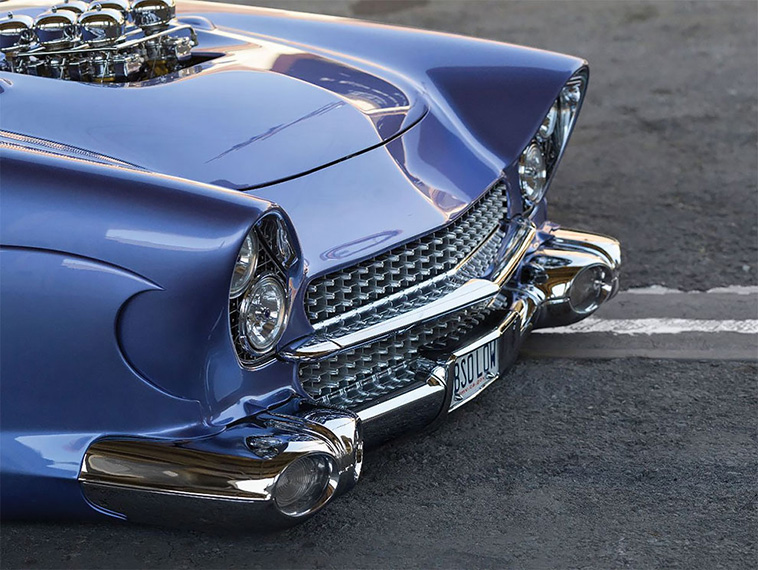 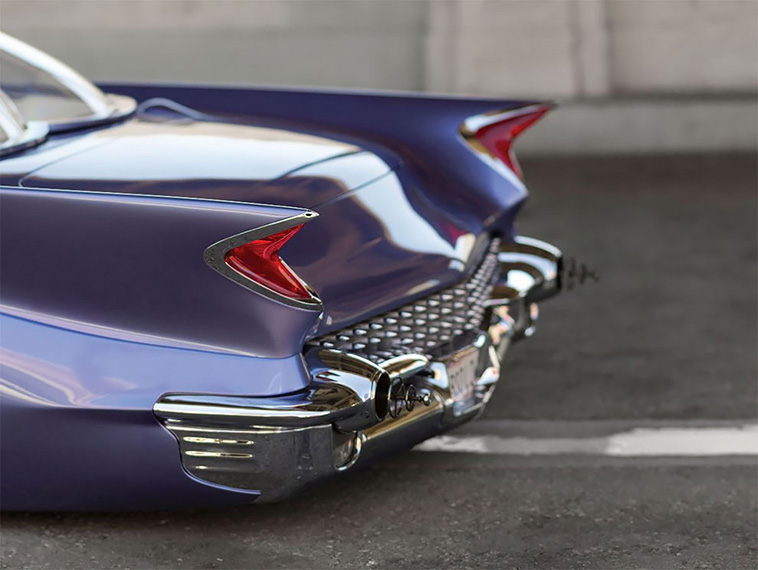 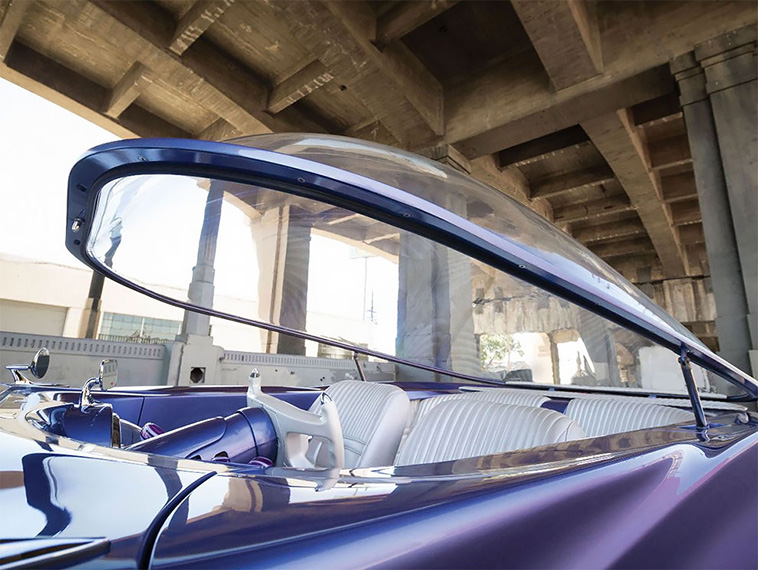 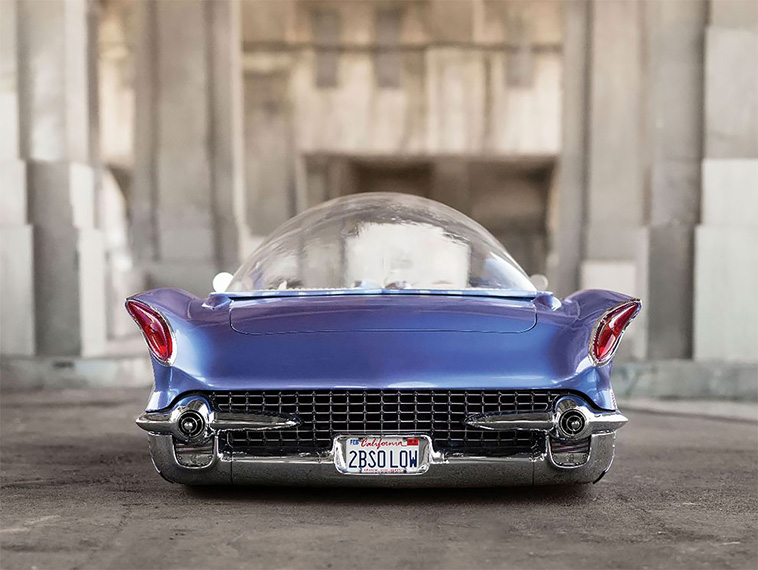