Before the legendary Lancia Stratos rally car, there was the Stratos HF Zero. It is one of the strangest car models in the world. Debuting at the 1970 Turin Motor Show, this one-off Lancia concept was designer Bertone’s weapon in the fierce battle between it and Pininfarina for the ultimate wedge-shaped supercar, a trend arguably started by the Lamborghini Marzal. Only one was built and was last sold for $1,086,361 at RM Sotheby’s Villa d’Este auction in 2011. 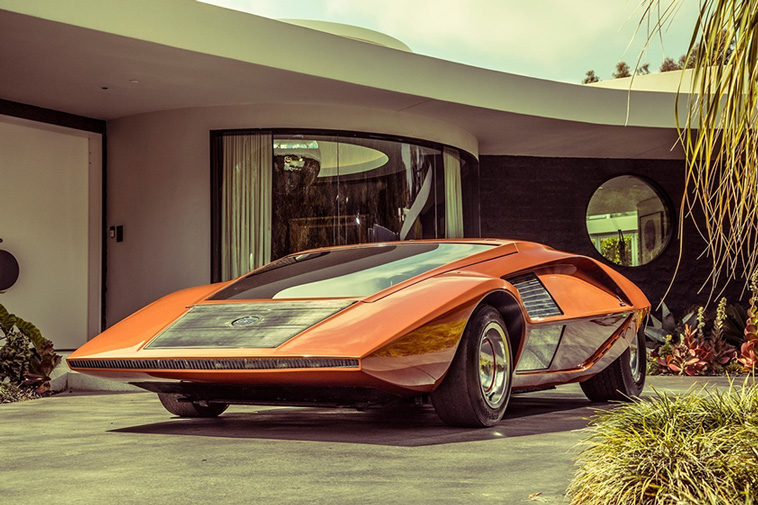 Everything about the Stratos looked futuristic. Its full-width row of ultrathin headlights made for a dramatic front view echoed at the rear by the minimalist but highly effective combination of a mesh grille, ribbon taillights, fat tires, and dual exhaust offset to the side of the protruding gearbox case. The front headlight strip was backlit by ten 55W bulbs at the front, the rear strip by no less than 84 tiny bulbs spread all around the perimeter of the truncated tail. As for turn signals, the same lights simply lit up in succession from the center to the edges! 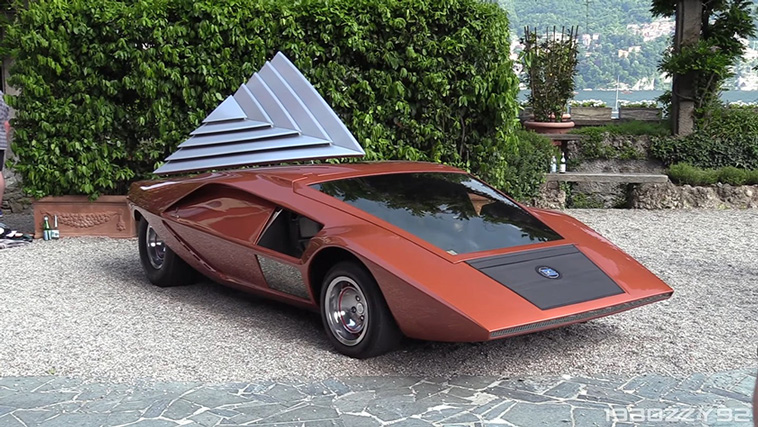 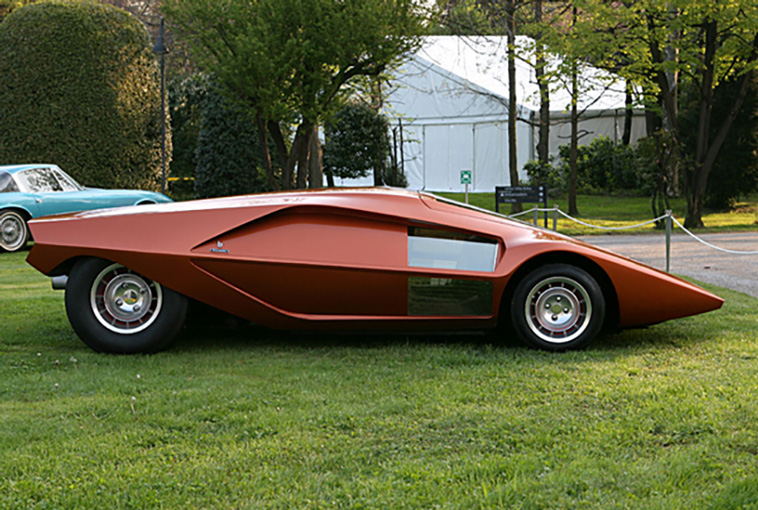 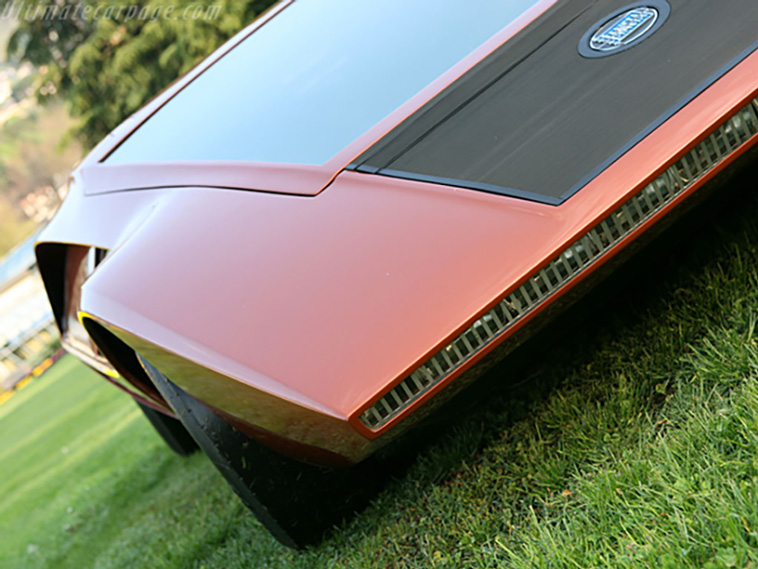 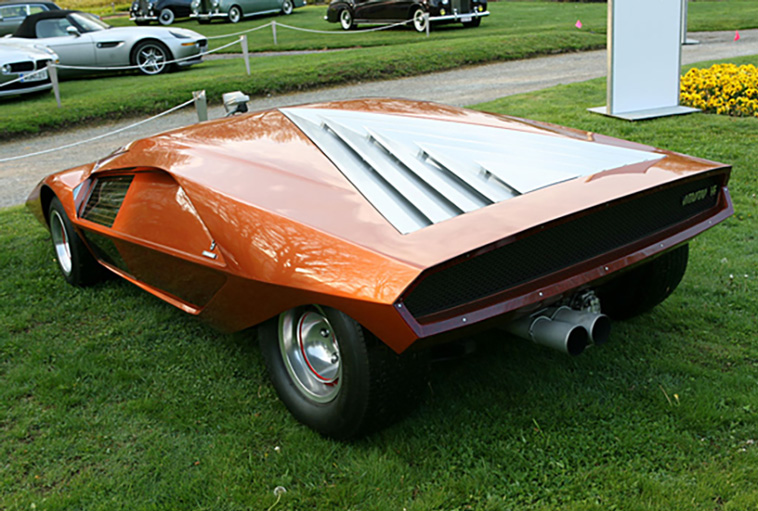 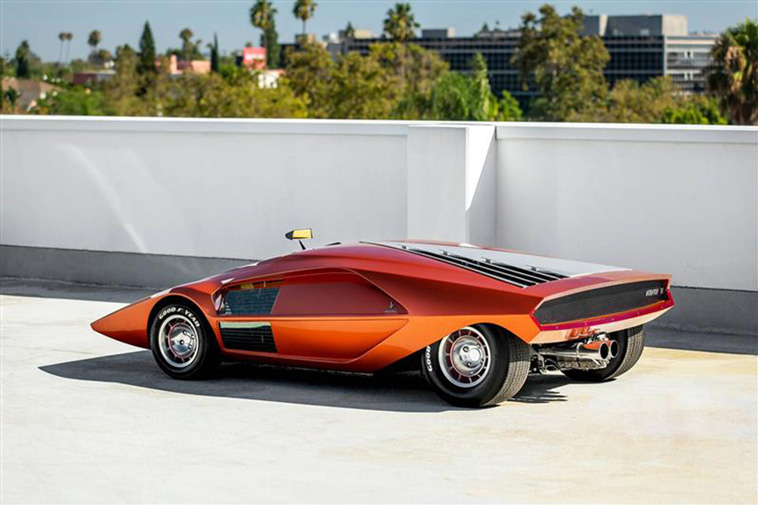 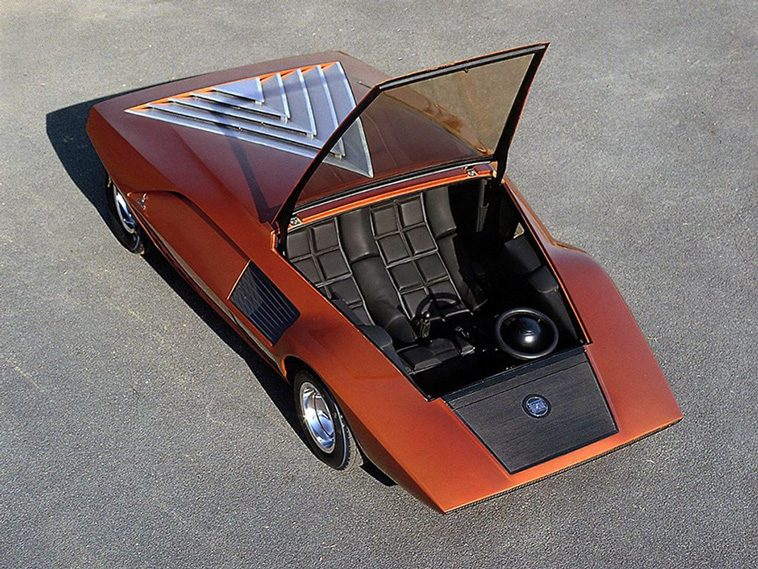 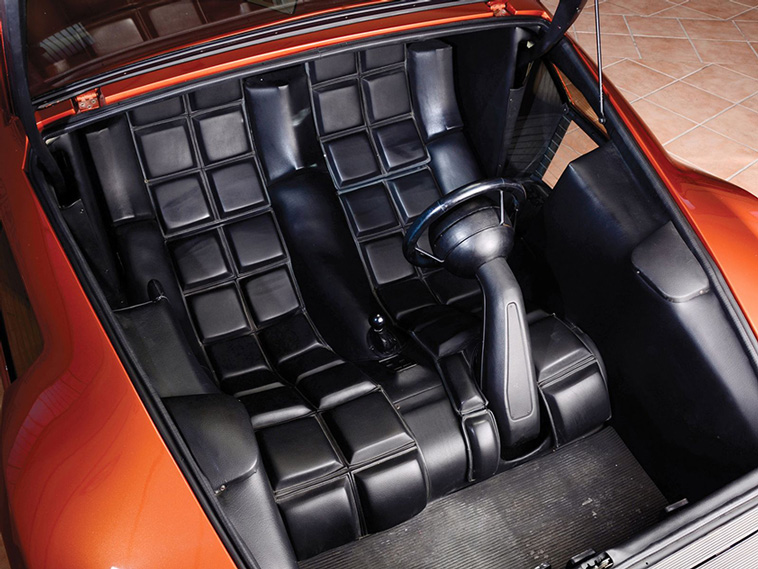 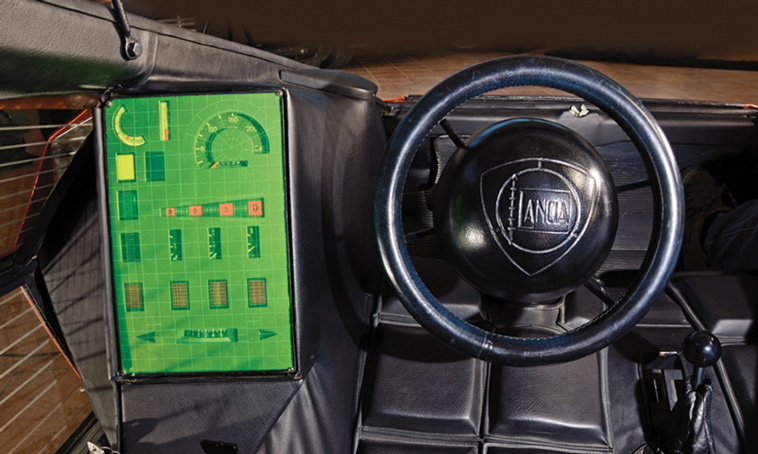 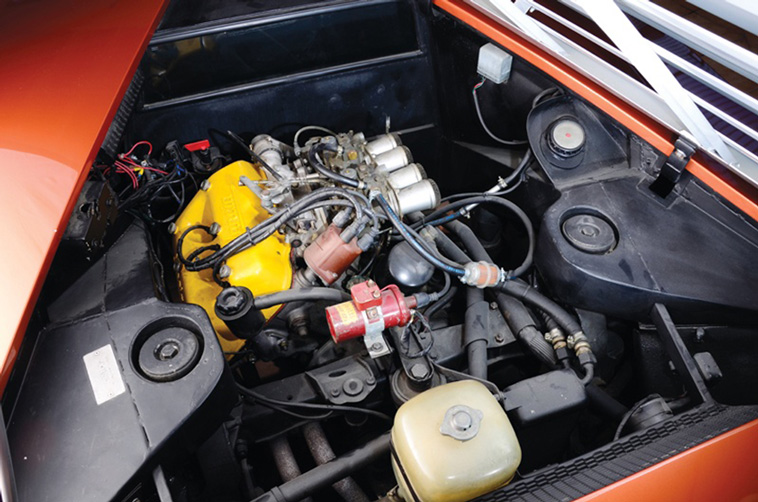 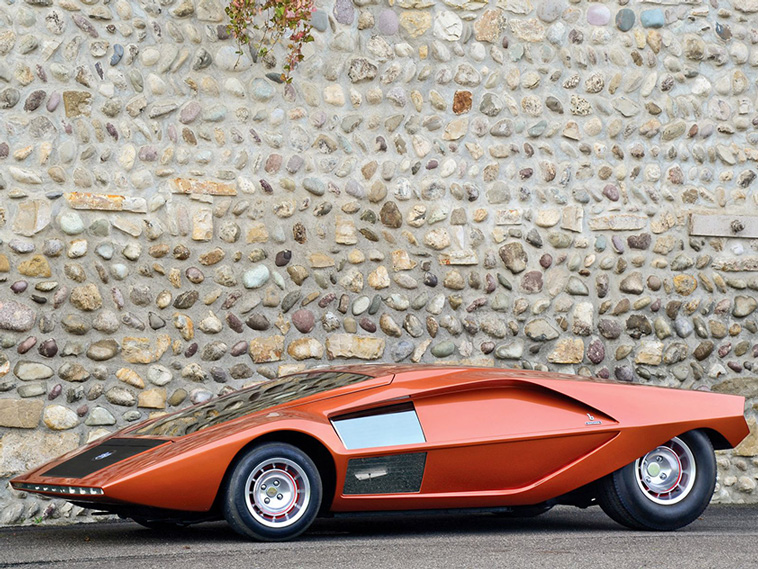 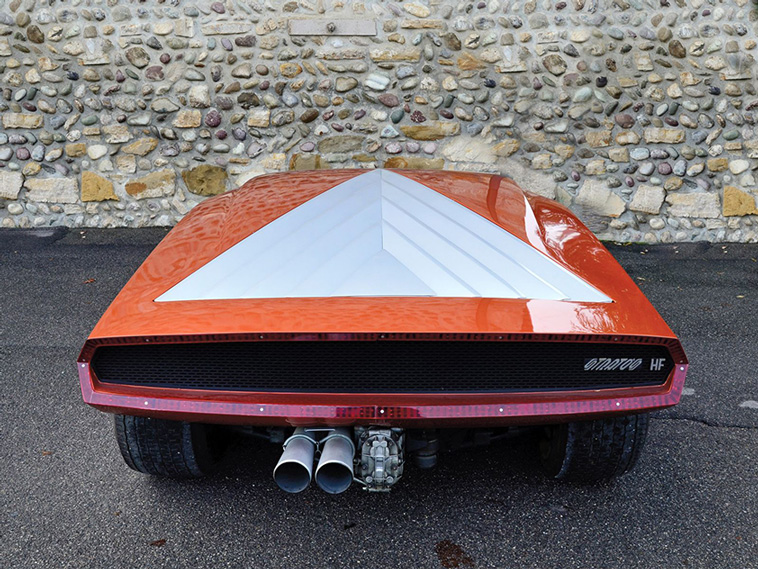 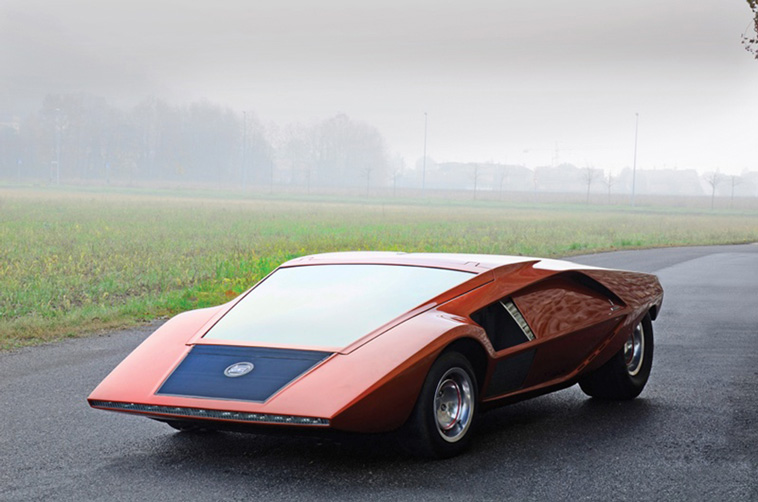