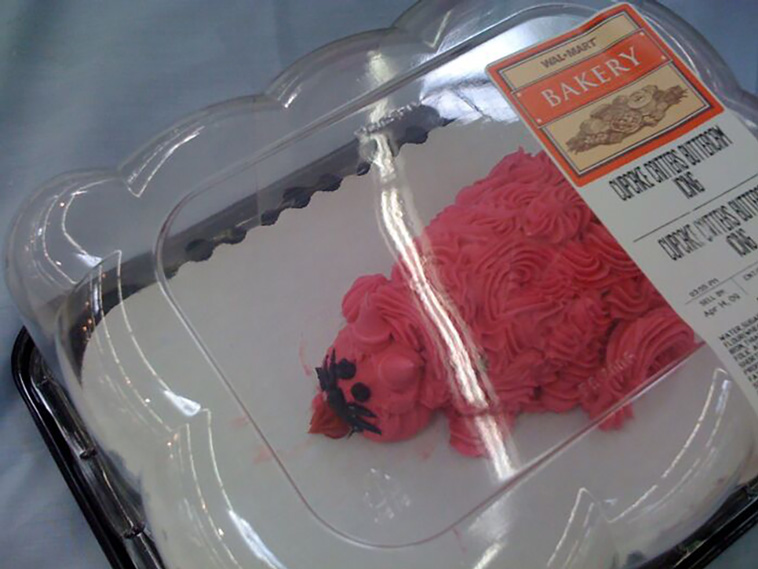 I worked at a hotel in the kitchen, we did a trashy wedding where the cake was brought in from walmart, groom was caught making out with a bridesmaid in a conference room and we saw the bride throw her ring into a storm drain across the street. 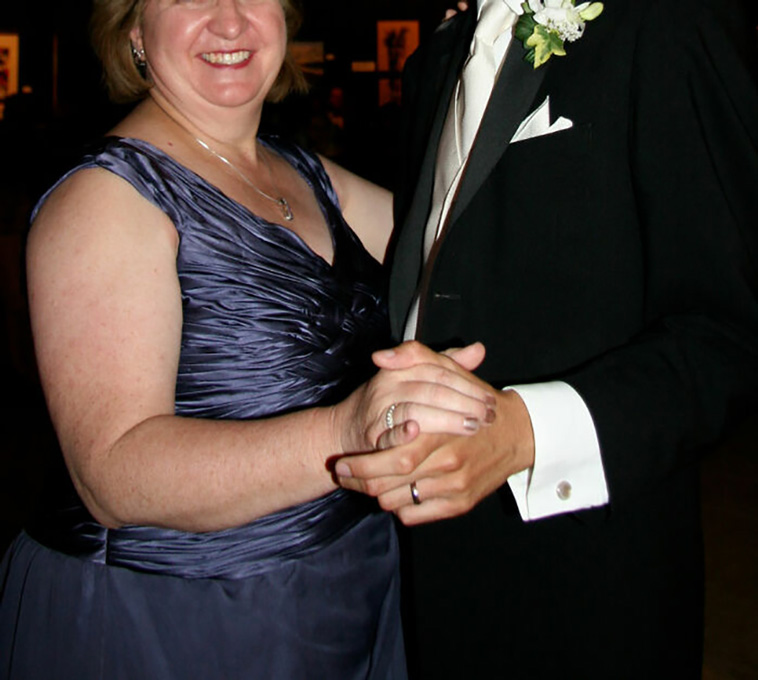 They had a big fight the night before the wedding and were considering calling it off. Until the bride showed up 30 minutes before the ceremony, no one was sure if she would be there at all. The groom danced with his MOM more times than he did with the bride. The bride was snippy and nitpicky with the staff all night. The word “annullment” was cast around and I hope to god they went through with it the next day because holy s**t. 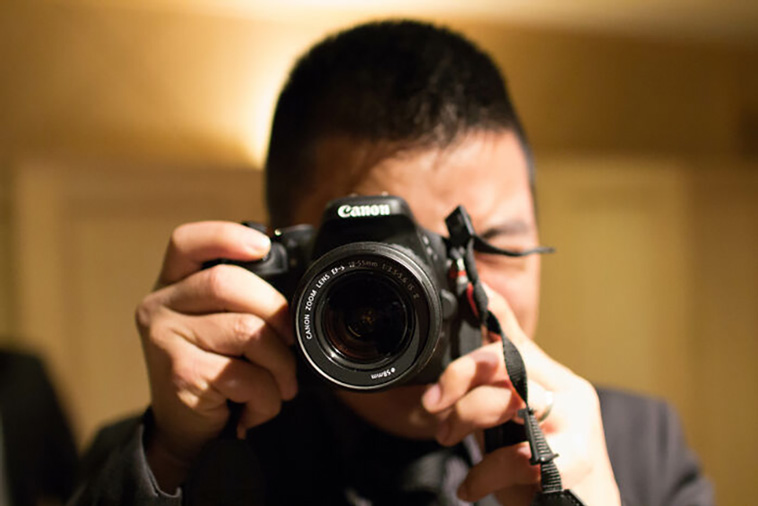 I’m a photographer and I’ve shot 3 weddings bc I hate them and they are not for me. Bless you guys who do it, but it’s too much work and drama for me, and not worth the money. Anyway, one of the weddings, the groom called the bride unattractive (she was stunning and used to model, was maybe a size 2, and he was cute, but generic cute), he kept taking shots of vodka with his boys, and asked for a full on photo shoot with his mom. He was definitely a mama’s boy, bc mom was hovering, but you know it’s bad when mom suggests that he maybe take some photos with his wife. He told me to stfu every time I redirected, so after the 3rd time that happened (and he flashed me his junk?), I started packing up. When he started yelling at me, I just told him no one talks to me like that, and I’d send them a refund. I knew right then that it wouldn’t last. He started crying and said he’d behave. He did, but it didn’t matter bc 2 weeks later the marriage was annulled. No one wanted the photos. I was paid in full for photos no one wanted. Bride’s dad had paid me, and tipped me well too. When I offered to refund him half anyway, he said the bride knew when the groom yelled at me and cried that it wasn’t going to work, so I earned it. I guess the whole fam was trying to get them to call it off. 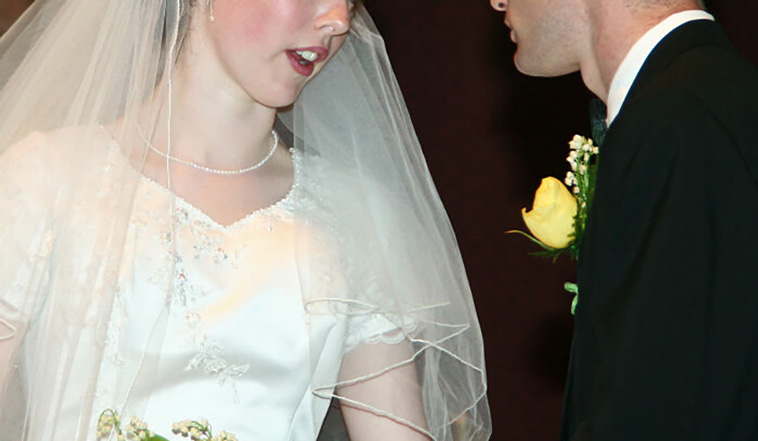 I work and n a hotel. I came in one night to find the wedding was already wrapped up (it was supposed to go until 1 AM and it was 11 PM) because the wedding couple had a fight and she went home with mom.

At another one they had a huge rehearsal dinner fight which spilled out into the lobby. Everyone in the lobby found out that she hated his parents, she was pregnant and she had no idea who the father was, and a few other things. Half the guest list packed up and checked out the next day. They still got married. 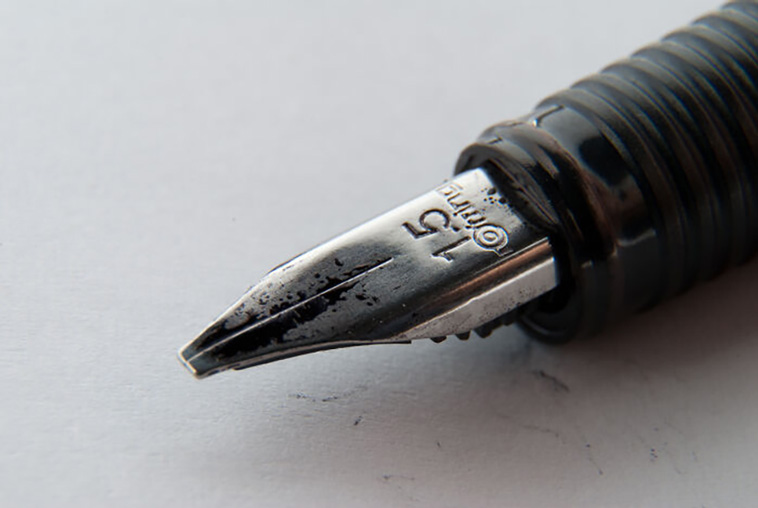 Heard from a friend who did calligraphy that a bride came to get wedding invites and the usual wording of ‘bride mum and dad and groom mum and dad invite you to the wedding of bride and groom” , bride didn’t want grooms parents names on the invite. My mate did an invite mock-up called the couple for a check and the groom lost it, because grooms parents were the ones paying for most of the wedding. They didn’t need any invites. 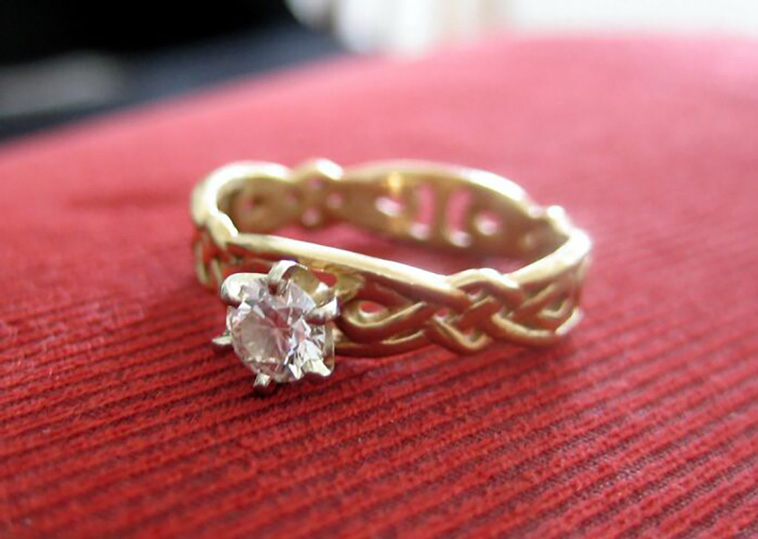 Bride started stripping on the table while the groom was outside.

Bride and best man [were found] in a closet.

Bride lost her ring less that 3 hours after being married.

Mother of the groom lit the table on fire because she didnt like the bride or her family.

Groom was passed out drunk less than 30 mins into the reception. He pregamed in the limo. Our bartender refused to serve him when he arrived. Groomsmen loaded him back into the limo to sleep it off and he didnt come back that night. 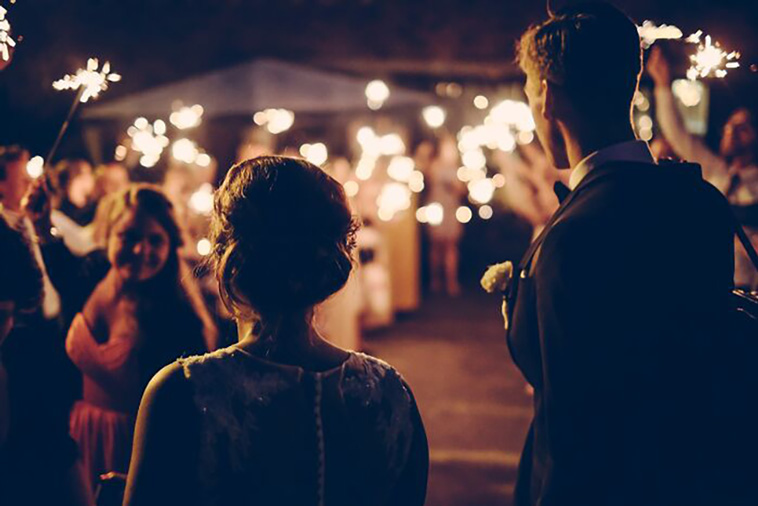 I was a wedding planner for almost a decade and saw these types of couples regularly. My biggest key indicator for this was whether they cared more about the wedding day than actually being married to one another.

For example, I remember one couple who really wanted an over-the-top wedding that would be good enough to be featured in a popular luxury wedding magazine. They spared no expense. They became so obsessed with this that they were even choosing members of their bridal party based on their looks rather than their relationship with them. The bride had 2 brothers, one brother looked like a model for Hugo Boss and her other brother looked a bit like fat Thor. Well, only the “hot” brother was selected to be a groomsman. Things like this caused a lot of tension between family members and fights between the couple. It was awkward a lot of the time. I knew for sure this couple wouldn’t make it for long.

Interestingly enough, the couple divorced a week before their wedding was featured in that luxury bridal magazine. 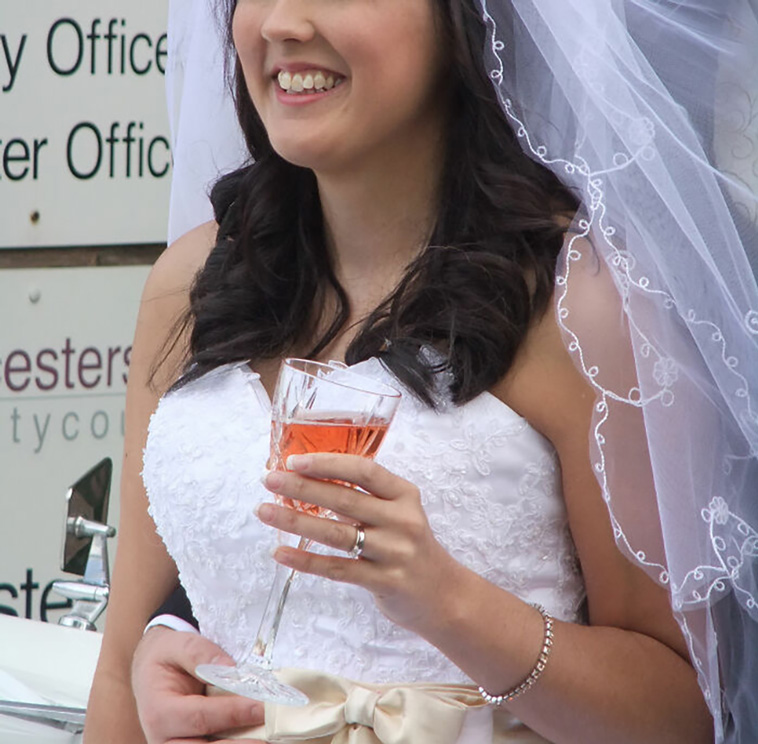 I’ve told this story before but I was working as a cook at a golf course and, at one of the weddings we catered, the bride got incredibly drunk and kept sitting in the laps of all the male guests and flirting with them pretty heavily. I think she made out with one of them too IIRC. Her new husband just sat at the head table by himself looking more and more like a guy who made a $30,000 mistake. 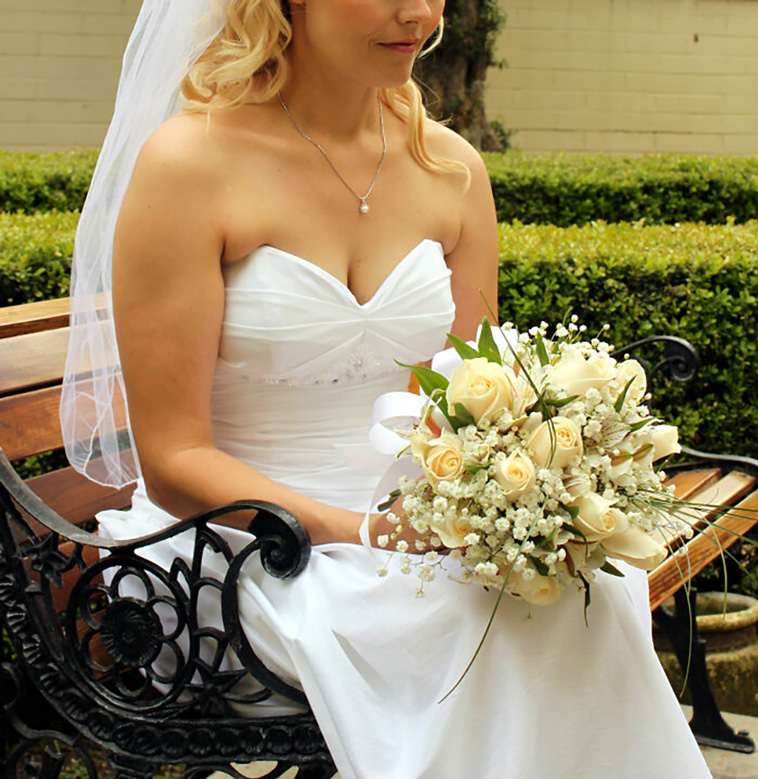 Not actually in the industry but i have helped out a friend with a few weddings. Two of the weddings i could just tell they weren’t going to make it. The first wedding the bride and groom hardly talked the entire wedding. It was like they had nothing in common. And then later the groom pretty much f**ks off half way through and went home because i quote “he was tired”. So he just left his bride having to take pictures with the wedding guests on her own. He never came back that evening so she had to greet everyone off etc. Funny enough about a year later i heard they’re filing for divorce.

Another time was actually last summer. Just before the wedding speeches the groom went go hang out with his friends for like half an hour leaving the bride sitting there alone and delaying the speeches. Then right after the bride and groom cut the cake he once again went to go hang out with his friends and abandoned his wife. So she was left alone having to mingle with all the guests and he made no interaction with her side of the guests. He stuck with his friends the rest of the evening. His wife basically had to go and beg him to come and take more wedding pictures. At one point in the evening he actually went for a drive with his friends for about an hour and his wife had no idea where he was. I mean i get wanting to mingle with your friends at your wedding but to not even mingle with your wife’s family or friends on your wedding day seems quite rude. 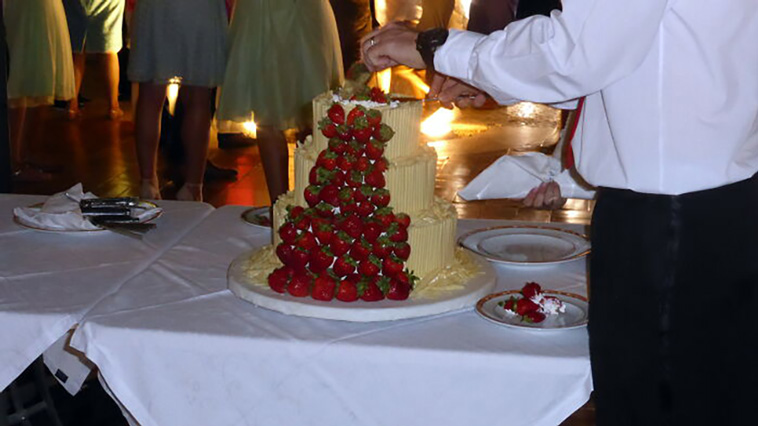 Many years ago I had a side hustle doing cakes and would often get orders for wedding cakes. Long story short, the bride to be threw a full-fledged stompy-footed tantrum, locking herself in my bathroom and refused to come out because the groom was “unreasonably insisting” on having a say in what the cake flavour was going to be. Like, I’d say through the door, “Get out of my bathroom!” and all I’d get was a whiny defiant little “NoooOooooooOooooooooO!!!!!!” IIRC she was about 22.