TikTok user Adorian Deck shares disturbing facts that might ruin your day and here are 30 of the facts. 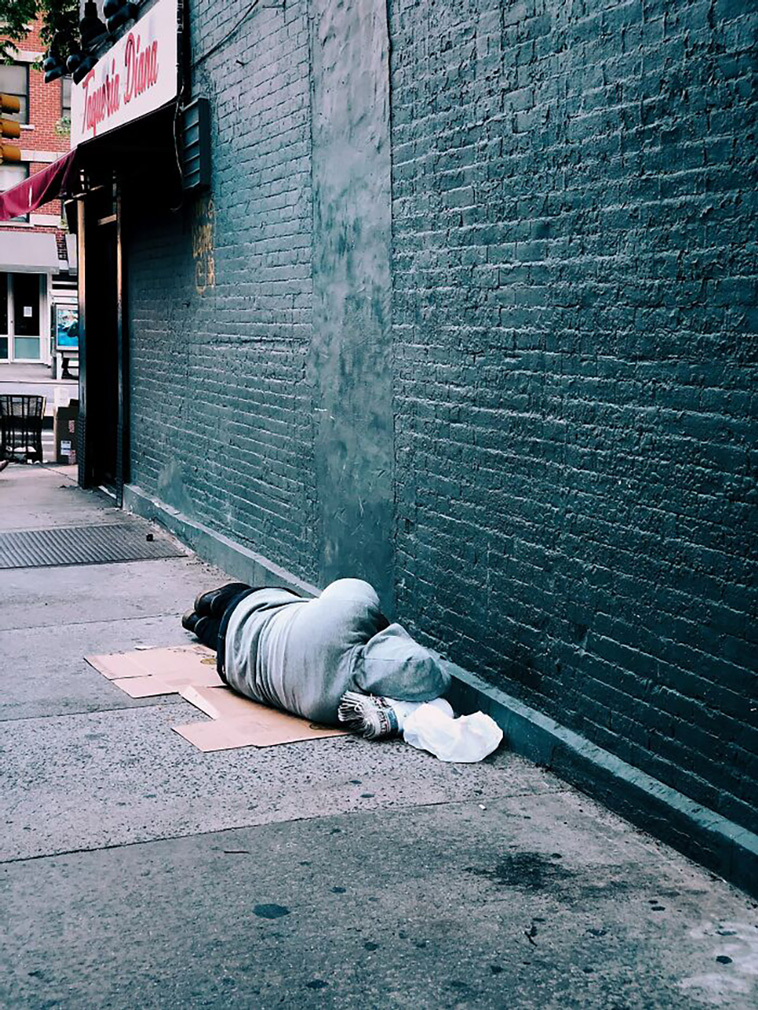 As of 2019, there are over half a million homeless people in the United States. There are also 17 million vacant homes. 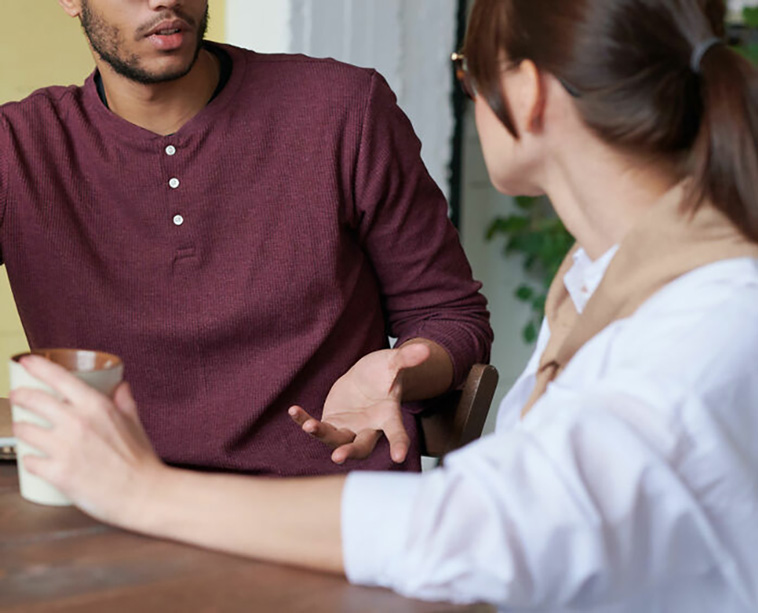 A different version of you exists in the minds of everyone who knows you. 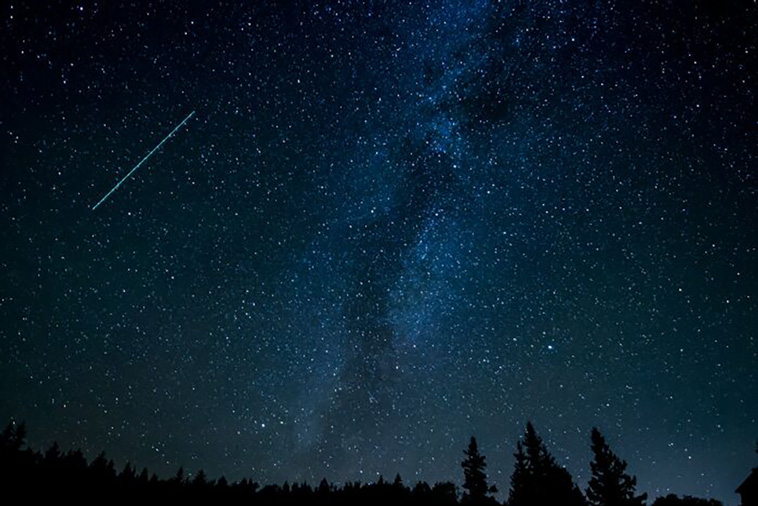 Nighttime is a natural state of the universe, daytime is only caused by a nearby radiating ball of flame 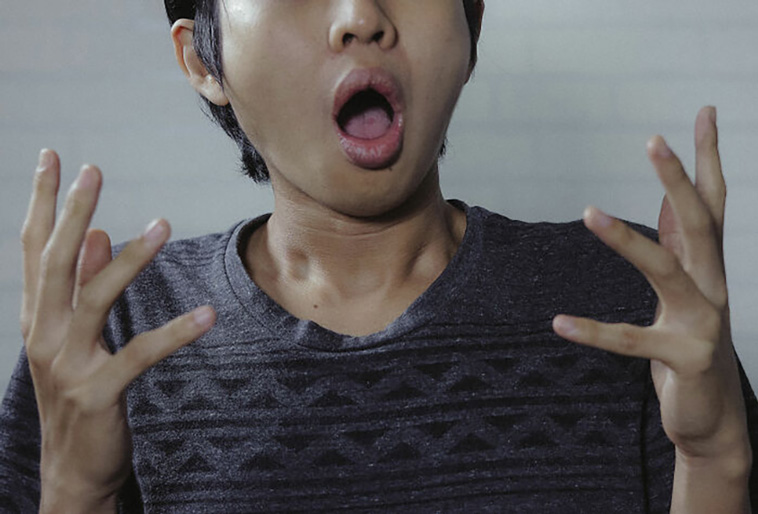 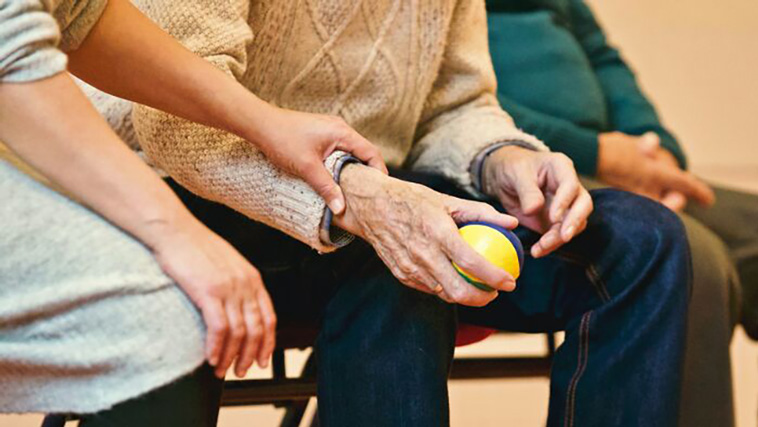 If you live to become the oldest person alive, the entire human population will be replaced in your lifetime, except you. 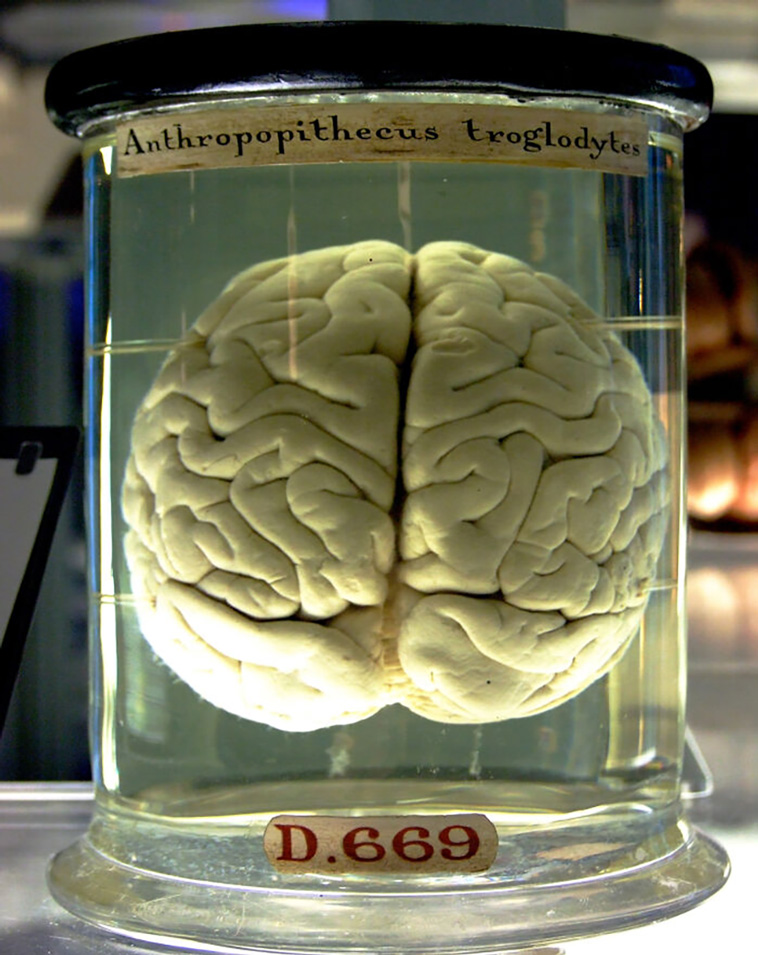 If you try to grab the brain in its natural state, it will fall apart. When you see scientists pick up a brain, it’s because they’ve used chemicals to harden it. 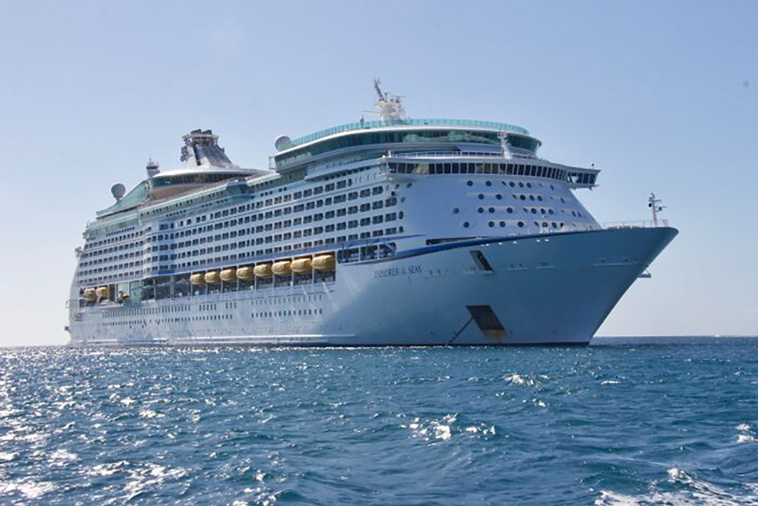 Cruise ships are legally required to have morgues for the passengers that inevitably will die on each trip. 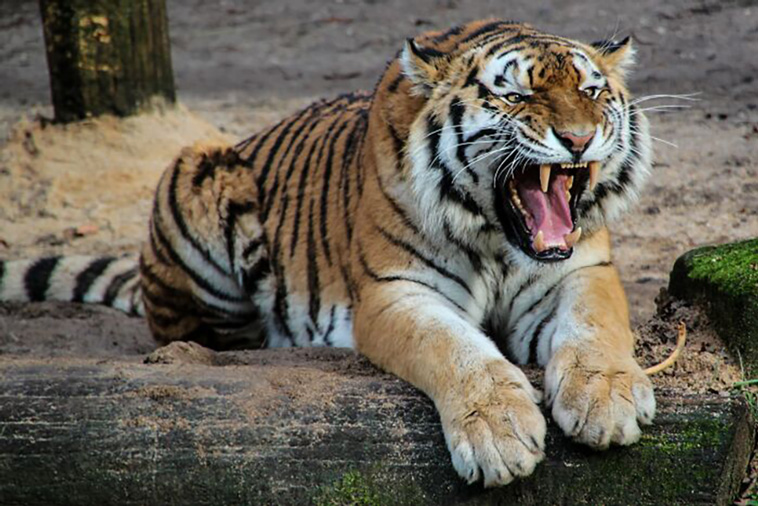 A single Tiger in Nepal killed 436 people in its lifetime. 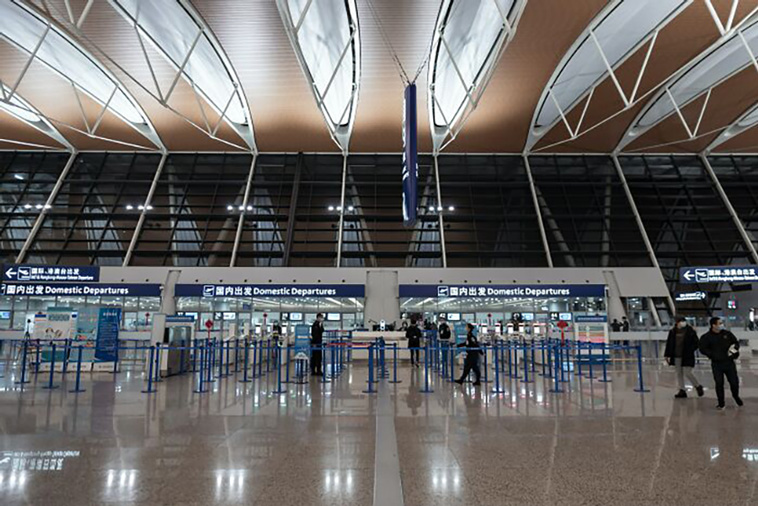 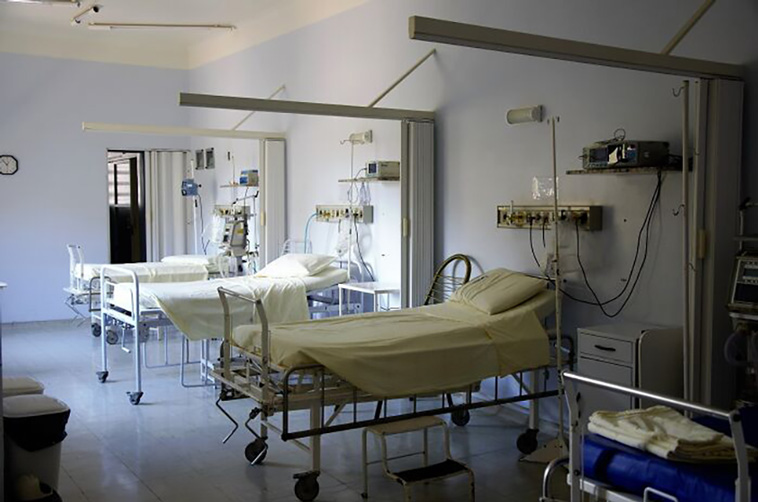 Hearing is the last sense to fade away before you die.