A Reddit user asked ‘Those who have worked at Disney World, what behind the scene stories do you have that the public doesn’t see?’ and here are 30 of the responses.

Here is more about Disney World. 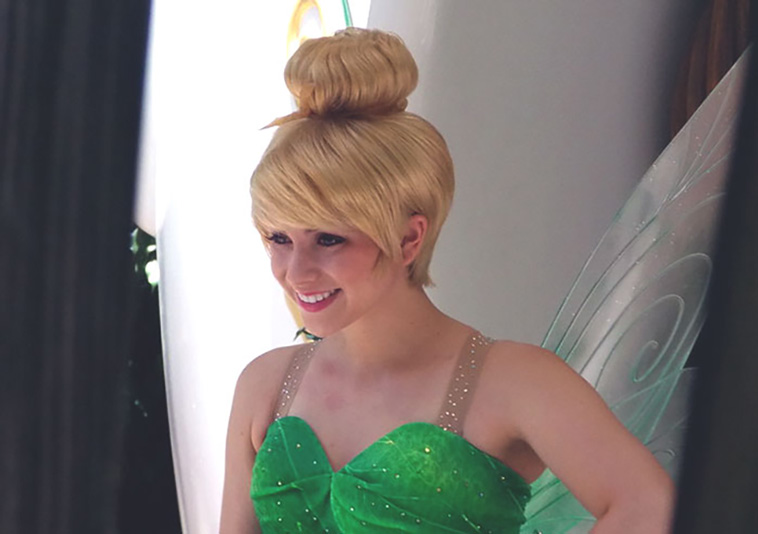 I was Pocahontas, & I met a little girl named Emily. she was about 7 & with her dad. She came up & said, “Hi Pocahontas, I made you this card.” I opened it & it said

“Dear Pocahontas, I drew some flowers for you. I hope you have a lovely day. Love, Emily.”

I thanked her, & she left. Two days later, I was Silvermist, & guess who comes into Pixie Hollow? Emily. & she gave me a card:

“Dear Tinkerbell & her friends, I drew some flowers for you. I hope you have a lovely day. Love, Emily”

Her dad didn’t recognize me, but I was excited to have two cards from the same girl. a few days later, I was Mulan, & GUESS WHO COMES UP TO ME?

So I said, before she started talking, “I know you , you’re Emily! I heard you’re really good at drawing flowers, all of my friends told me.”

This girl’s face lit up like the Fourth of July & she pulled a card out.

“Dear Mulan, Shang, & Mushu, I drew some flowers for you. I hope you have a lovely day. Love, Emily.”

I have three cards for all three of my face characters from the same girl. 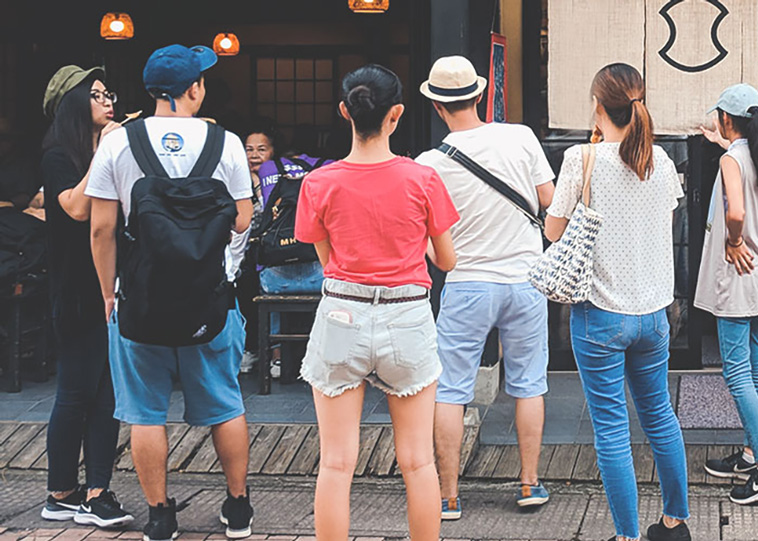 I was in line at Disney Land California with a group of Japanese teenage tourists were ahead of me in line. I speak Japanese, so I could understand that they were making fun of Americans. They were mostly saying things to the effect of “On TV they seem so cool, but all of these Americans are so fat and ugly.” They were laughing and even occasionally pointing at people. I was just staying quiet but then one of the cast members who evidently also spoke Japanese walked up to them and told them in perfect Japanese “You guys should really be careful, most Americans can speak Japanese.” They all froze up and looked around at people, many of whom were giving them dirty looks. I nodded at them like I was backing him up, and they were horrified. 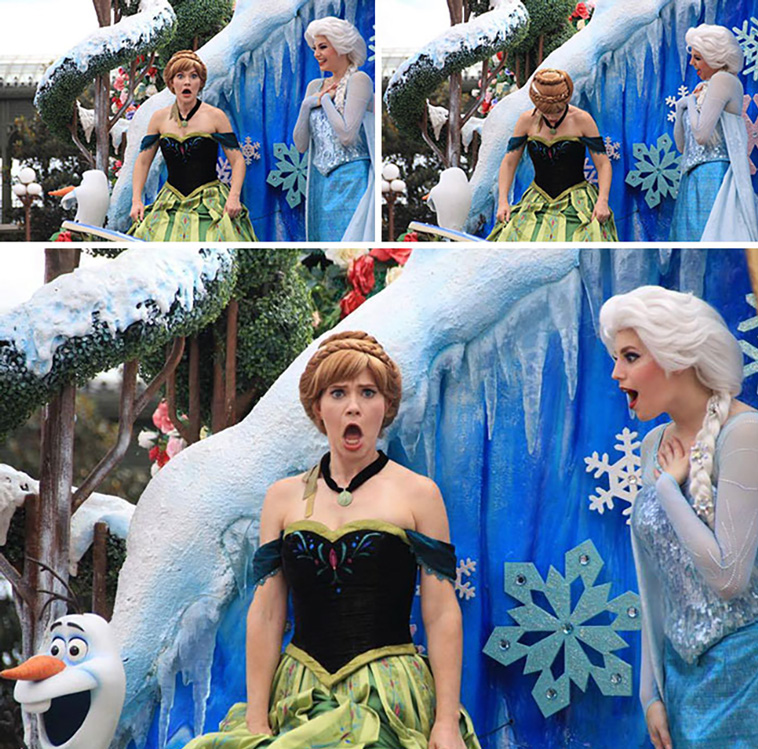 So my friend went to the parks dressed as Anna, and this was Anna’s reaction upon spotting her in the crowd 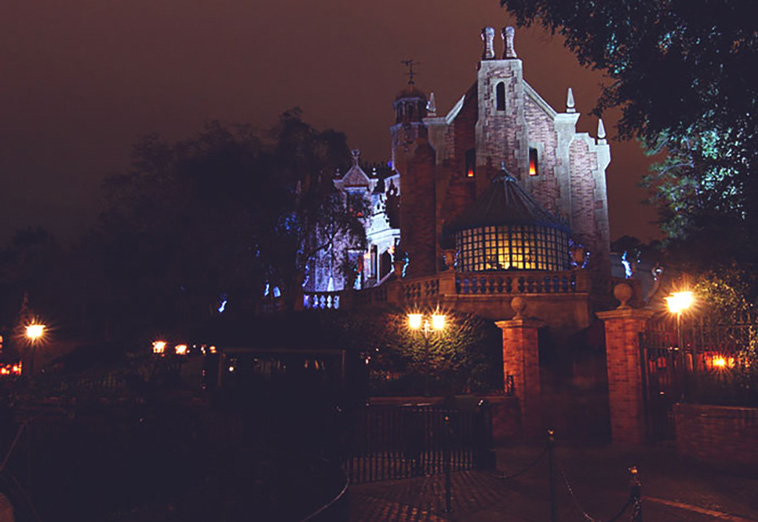 overnight cast memeber here. Please PLEASE leave your cremated loved ones at home. stop dumping them in Haunted Mansion. They just get vacuumed up and disposed of. 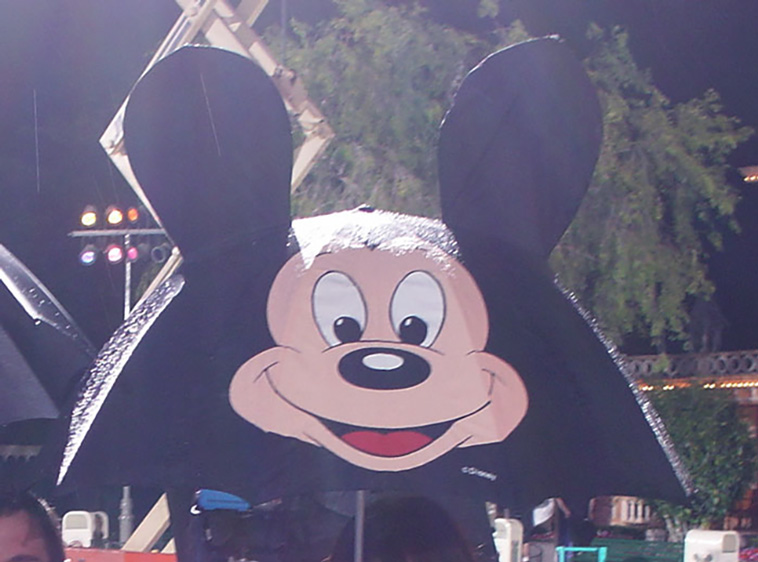 The woman came up to me and told me that she didn’t like the wet stuff coming from the sky and that I should tell my boss to turn it off. At first, I laughed because I thought she was kidding, which only pissed her off more.

“Don’t they know that this stuff ruins people’s vacations?” She said.

“We have no way of controlling the rain, ma’am. This is Florida and we get quick storms like this in the summer, but it might go away after a while,” I said.

“What about the bubble?” She said.

I was thoroughly confused by what she meant by bubble so I had to ask that she was saying “bubble.”

Apparently she thought that all of Disney was under a big bubble and we controlled the weather, like Risa on Star Trek.

I confirmed that there was no bubble, that this was the real deal.

She walked away insisting that something should be done about it. 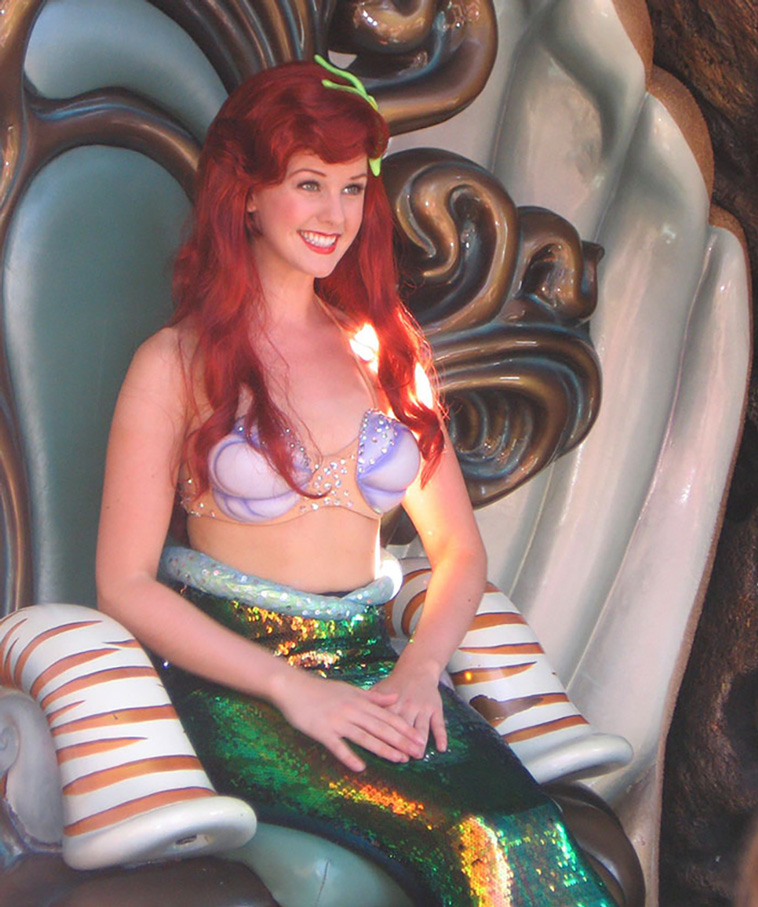 People sexually harass the characters super frequently. I was working with Ariel and cast members will always count down before they take a photo so people have time to get into position. I counted down and this teen boy decided to try to rip off one of Ariel’s shells. I had to open his camera and expose his film so the photo didn’t get developed and passed around. I found out later that I was supposed to take it to the Kodak shop to have the film developed and that one removed – but I’d always heard the rumors about ruining the film and nobody really trains you on that so I just went with it. 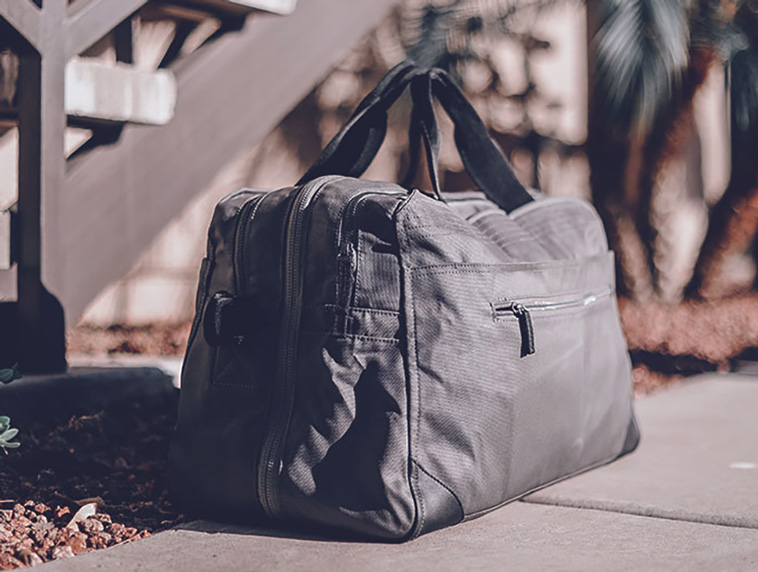 This couple were trying to ride Space Mountain, and had a black duffelbag. He heard something come from the bag, so he asked them to open it. They refused. Security comes, forces them to open it. It was their 6 month old baby. 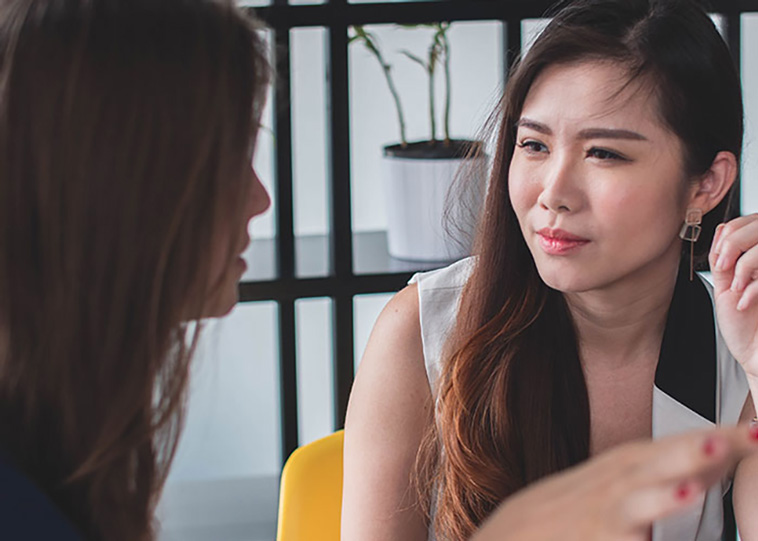 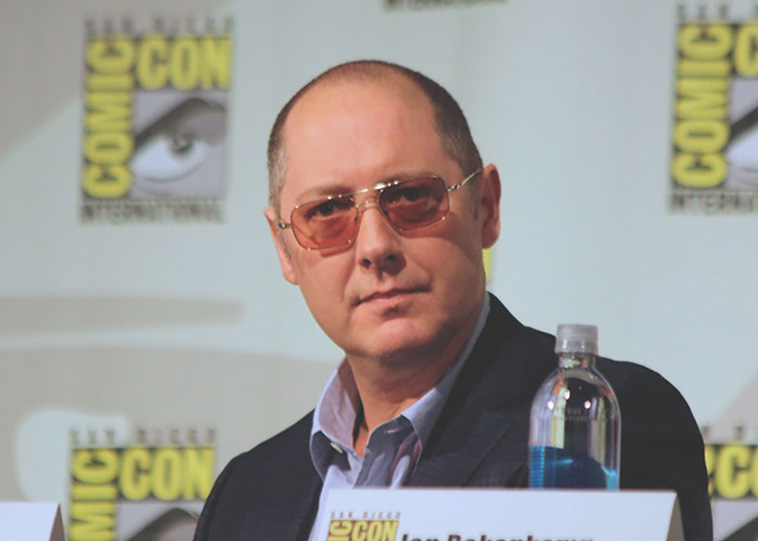 I worked at a restaurant in Downtown Disney in California as a host. James Spader came in once, tried to get a table with his dog. Who was obviously not a service dog (and even if it was an emotional support dog, they don’t have to be legally allowed inside a restaurant.) I told him I would be happy to seat him if he left his dog at the Kennel, right across the esplanade, but I could not seat his dog inside – what if a health inspector came in? He yelled at me so much, his face turned red. He told my manager to fire me. Luckily, the restaurant had a patio, and the manager sat Spader at a table on the patio closest to the exit so we wouldn’t get in trouble. My manager actually stood up for me, told Spader I was right. Spader still tried to get me fired. This was 10 years ago, I still hate James Spader with a red hot passion. Such an entitled a**. And since he always plays a**holes, I know he’s not even a good actor. However, Christian Slater was very polite when he came in. 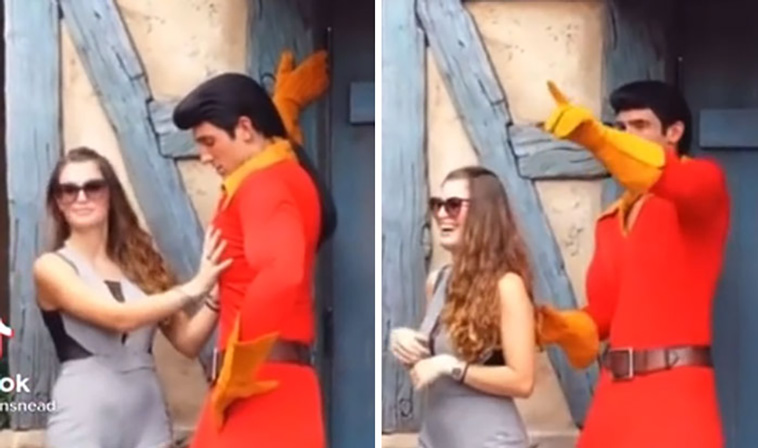