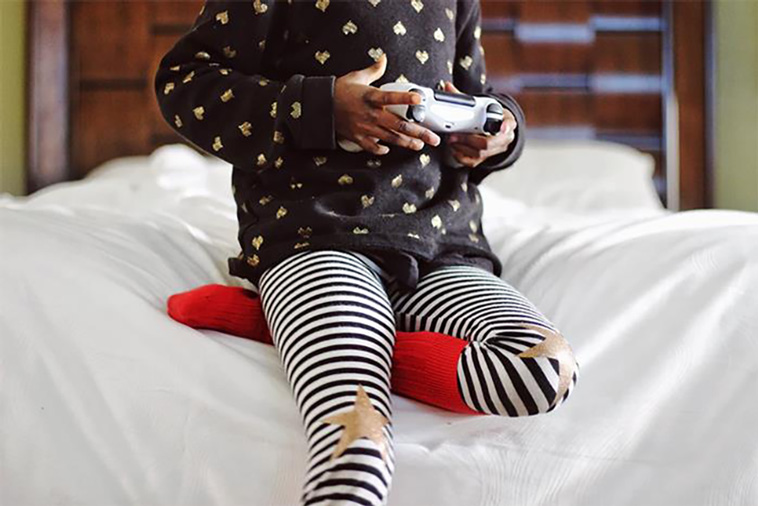 When I was 18 my mom told me how my dad cheated on her with this woman named Kathy. I actually remembered Kathy when I was kid because my dad would take my brother and I to her house. She would buy us computer games and stuff so we loved her at the time. I never understood why my mom hated her until I was older.

Kathy ended up marrying my dad’s best friend. As an adult I was never nice to her and my dad would give me s**t about it. I finally told him that I knew about her and that mom had told me everything. He just said “Oh, alright then.” He never gave me s**t again. 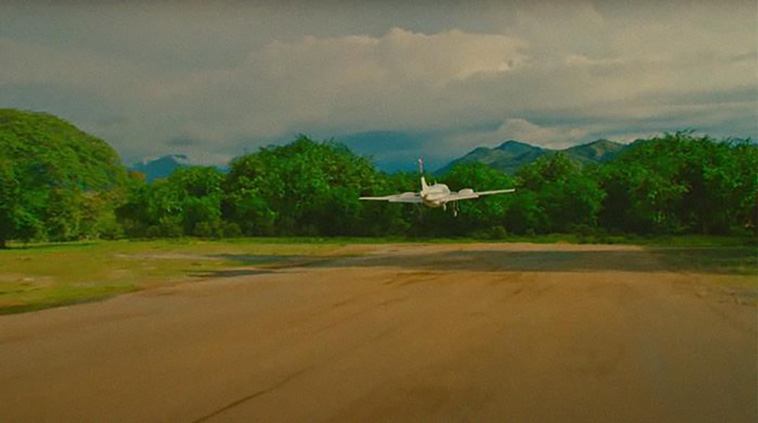 When I turned 18 my dad told me how he’d spent the better part of 10 years as a drug smuggler. Mostly cocaine and weed that they would get in South America, put on small planes to land somewhere in the Caribbean and then move to Florida on super fast boats they’d only run at night. He didn’t tell me all the insane stories I’m sure he had but he did tell me about being stuck in a bar in Colombia for an entire day during an attempted coup and how more than once they traded guns they stole to the FARC for cocaine. This was all especially crazy since to me he was pretty much the most straight laced dude alive. 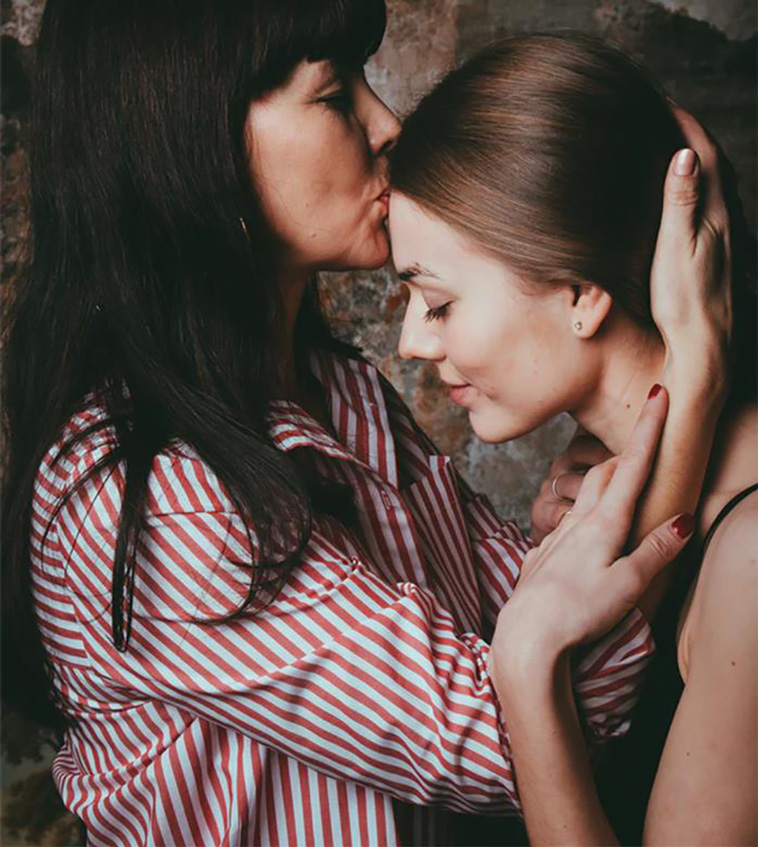 My mother recently (I am 52) told me that I have a half-sibling out there somewhere. She had a child before she met my father and put him up for adoption.

My father told me that my mom (a teacher) used to steal the money for school trips where she worked at. For some twisted reason she moved me and my sister to the same school. I never understood why were the other teachers so bitter towards us…

Apparently there was a big scandal between the teachers, but we had no idea. Worst years of my life, finally explained. 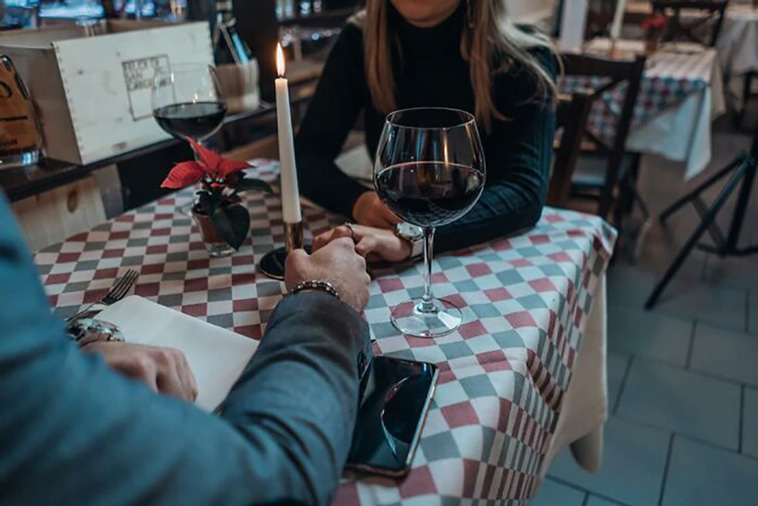 Near adulthood. My Dad left when I was 10 (but took the kids on weekends, etc) and very soon afterwards was dating a woman seriously. By my teen years I had kinda-sorta worked out that he had probably been seeing her before he left, meaning he cheated on my Mom. But I rationalized it that the marriage failed and hey, he actually was in a relationship with that woman for years afterward so it wasn’t a cheap fling.

Then in my late teens Mom told a story about the summer when they were still married when Dad was sent on a 6 week training seminar in another city. She paused, uncertain if she should add this tidbit, then mentioned she had been told by one of his co-workers that he dated a woman there for that whole 6 weeks.

TL;DR: Found out Dad had a pattern of cheating on my Mom, not just the once.

My grandma owned a bar when we were growing up but also ran a huge bookie/betting service from the bar. I didn’t know until she passed away. It all made sense, the random police showing up, the robberies. 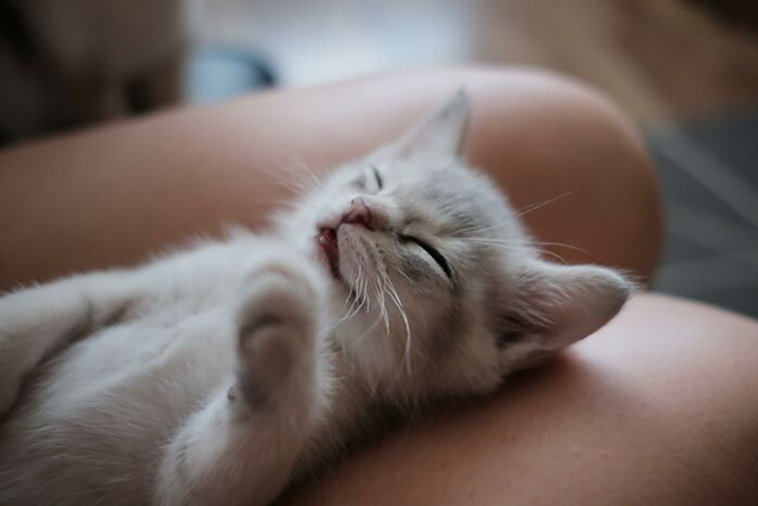 When I was 8, I got a cat named Toes. Big fluffy gray long haired kitty with white feet. Sweet kitty. I went away to visit my grandparents for the weekend and when I came home, my mom broke the news to me Toes had been hit by a car and killed. I was terribly upset but mom took me to a shelter and we adopted a new kitty almost right away. Years later, when I was probably 21, my mother called me and sounded very upset. She said she had something to tell me. Turns out Toes had not been hit by a car that weekend. He had instead climbed into the warm clothes dryer to sleep and mom didn’t see him and loaded the dryer with a blanket she had washed… and then found Toes when she opened the dryer an hour later.

My mom was 3 months pregnant at their wedding. They were married for 45 years but might not have married at all had my mom not been knocked up.

My mom almost left my dad 13 years into the marriage until she got preggo with my brother and changed her mind.

My mom had a lesbian affair and my dad used to watch. She used to babysit my brother and me when we were little.

My parents raised me in a Southern Baptist Church and pushed True Love Waits/abstinence on me when I was a teenager (not a big deal, since I didn’t date anyway and if I did, I didn’t want to have unsafe sex and mess up my life with an unwanted pregnancy). Two decades later, Mom admitted she and Dad had had sex before they got married. Not an earth-shattering revelation but kind of funny in a way.

Me and my sister used to play with a doll, we named it talk to it and everything, but then one day it disappeared, years later my mother told me that she threw it away, because she saw “Chakki” and the doll looked really realistic and had the same size, so my mom freaked out and couldn’t sleep until she threw my beloved sweet heart lolo.

But yeah i had to hide that I’m upset when she told me because i was a teenager boy in a country where they’re obsessed with musclinty, so couldn’t say “oh this make me really upset” instead just stopped talking about it.

I’m actually 25 now, and still miss it and feel bad about it, maybe that’s why I’ve never wanted a child because i lost one in a very young age and can’t do it again.