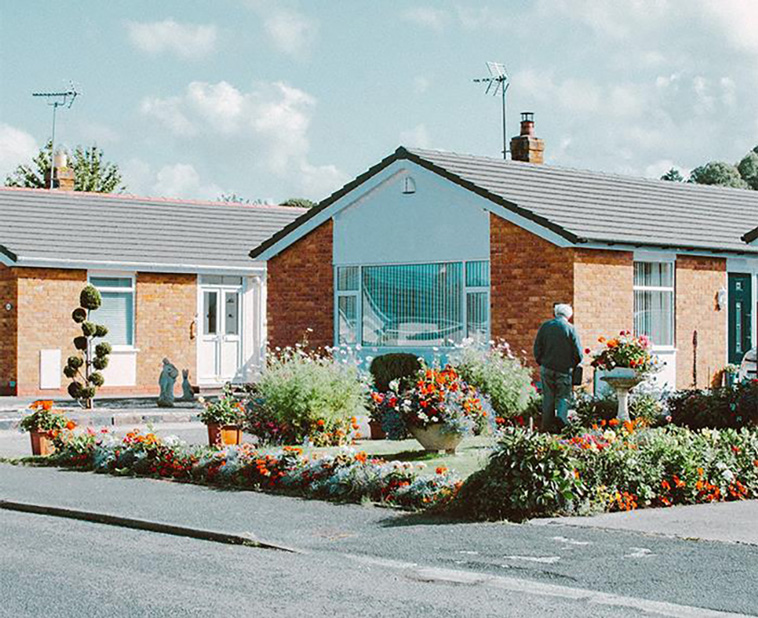 How much money my dad had. We could have had a much bigger house in a fancy neighborhood with a pool and all kinds of stuff, but we had what we needed in our modest bungalow, and we never went without. He was very wise with his money and was very generous.

So when I had my son, my dad got very emotional and pleaded with me to get him vaccinated as soon as he can. I was taken aback because I: already booked his 2 month vaccines, and my dad got very distraught out of the blue. Then he let me know why he was upset.

So between my vaccines, as an infant, I caught whooping cough. If I didn’t have my first vaccine and booster I’d probably be dead. None of the whopping cough vaccines lined up with the other boosters after a certain time period on my records.

I was in and out of hospital and as a toddler sickly. I remember going into the washroom at night for steaming air, and having 3 inhalers. Nights up with my parents…it must have been miserable for them. Also breath stress tests once I started puberty. I was told asthma, but I never had any attacks. I just had trouble with my lungs in general.

As a parent now, I would definitely be a wreck…no wonder all these years later he’s so traumatized still. 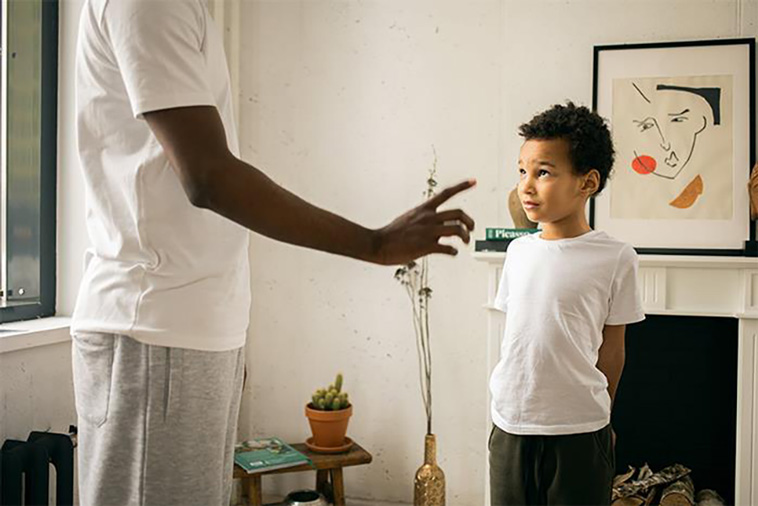 Several years ago my dad dropped the truth bomb that he didn’t think I was his kid when I was born. My mum had an affair and he thought I was an illicit lovechild.

As soon as I started growing, he could see a lot of himself in my features so eventually brushed it off. But like… gee thanks dad. Not sure I needed to know that. 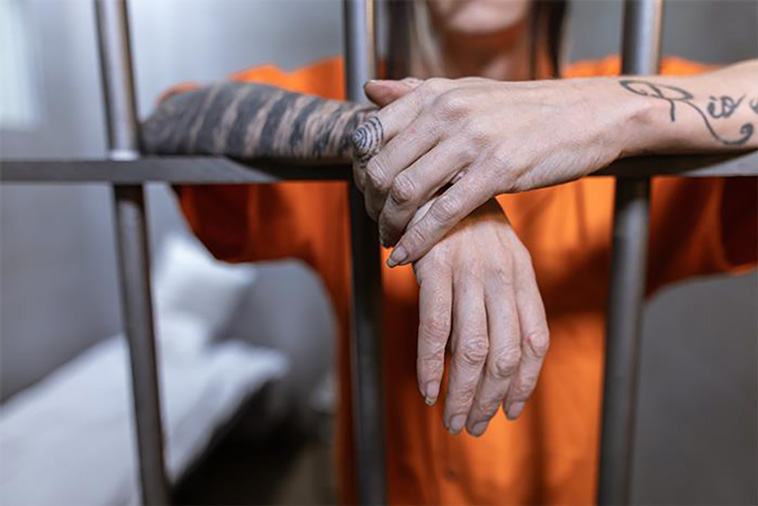 My mom was super anti-abortion her whole life, we figured it was just religion. Turns out her mom (my grandma) got put in jail for helping women do illegal abortions in Illinois before Roe vs Wade. Everyone found out because women kept turning up almost bleeding to death. Turns out back alley abortions are super dangerous

After my dad died, my mom sat me and my brother down and told us we were both conceived by IVF with sperm from anonymous donors. I was 30 at the time. A subsequent DNA test confirmed we were only half siblings. The revelation explained a lot, but I’m still processing even now and don’t know how to feel about it.

My adopted brother was actually my cousin. We knew my aunt died in a car crash, but they left out that my uncle was shot/murdered with his son in the room. He was 3 years old at the time, and alone with the body until the next morning. My brother was a pretty troubled kid, and it made a lot of sense when we found out what he had gone through and how he had received basically zero counseling after.

When I was 16 I got my learners permit and I decided to test for my license at 17. I had just gotten my motorcycle working and wanted to be able to ride it but I needed the drivers license portion to attach the endorsement to. Once I had my license, my mom told me that I got one free call, she didn’t care what state I was in, how messed up I was… Didnt matter, she would come pick me up no questions asked. (She said she might ask if im okay or if a guy hurt me or something like that.) About a month after that, I get a call from her at like 9PM and she says she went out with a few friends and accidentally got drunk and needed me to come get her. Because she gave me one free call, she figured that she should also get one free call. This was weird because she never drank while growing up. She had one bottle of Khaluha (can’t remember the spelling srry) on the top of the fridge and it was there since I could remember. So I said sure and took a bus out to the resturant so I could drive the car back.

While in the car she started to tell me about her night with friends and how nice it was to go out. I could tell that she definitely had way too much by how she talked. Then she said something that I never forgot.

“Alice, you were my biggest mistake. I had you hoping to save the marriage with your father, if I had known children were career killers, I wouldn’t have let my family bully me into having a child. I would have focused on being happy instead.” Then she kinda mumbled a bit and fell asleep.

I wasn’t in the greatest head space at the time and I remember thinking to myself. “You’re driving, you can’t cry and lose control. Keep it together.” I managed to get home safely and carry my mom to her bed. I set an empty bucket down next to her bed, laid her on her side and left a cup of water on the nightstand.

I spent the night with a pack of razors thinking to myself that if I did something bad, it would only make her sacrifice a waste. The next morning when she woke up she asked me what happened the previous night and I told her she called me drunk so I took a bus and drove her home in her car so she wouldn’t have to go back to the resturant to get it. I was thanked and told im the best kid ever and then I was heavily interrogated on how I knew to set out water and a bucket.

About a month later I asked if she ever regretted having children and she told me her kids were the light of her world. And that’s when I realized. The secret she revealed to me is how we as a society treat ourselves and others. We avoid hard conversations and we avoid owning up to mistakes. We shy away from grief and sadness and topics on negative emotions make us uncomfortable. It’s far easier to just lie and pretend nothing is wrong than to acknowledge the feelings we have. We hide in ignorance and thrive in recklessly abandoning honesty. I also learned that growing up, our parents are our heroes. She survived 2008 with multiple kids, working in the housing industry… I always considered her my hero, and I still do. But… I also learned that day heroes aren’t perfect.

Tl;dr: i learned humans love to lie to others and ourselves, and to not do drugs and stay in school. And get lots of sleep along with staying hydrated. 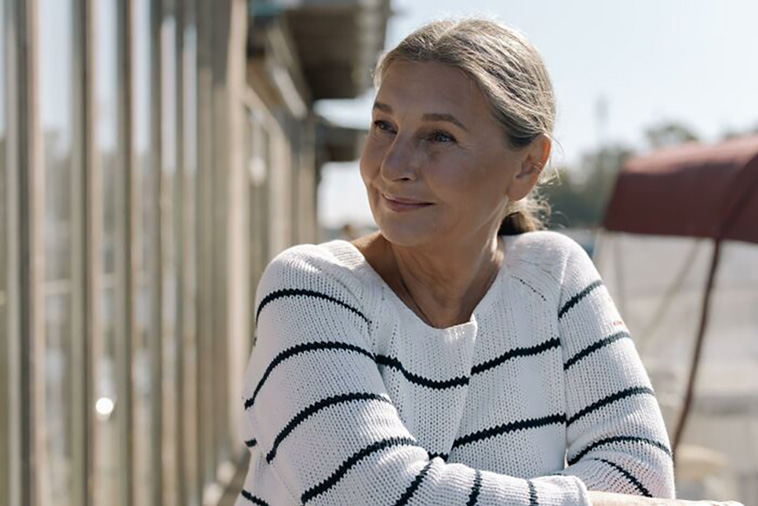 My dad and his cousin were both raised by my Grandmother. I always thought that was odd but never questioned it. Later learned that this was due to the fact that the cousin’s mom murdered her husband (Grandmother’s brother).

Kind of. My sister decided to take a DNA test to get some insight into her ancestry. She got her results back and had zero percent Italian, while our dad is 100% Italian. She didn’t confront them right away and instead decided to wait until I took the test and get my results. Four weeks later I got my results back and sure enough, I also had zero percent Italian, and it actually identified my biological father, who isn’t my dad. They revealed the secret when my sister intentionally let it slip that she was and I were waiting for our DNA results. I’m 38 and it never once came up. It wasn’t even really for a bad reason, they had fertility issues and went to a sperm bank. I’m honestly not sure they ever would have said anything

Yes. That I had a half brother that was adopted soon after his birth. I met him when I was 13. My mom kind of had to tell me as he had become a policeman and was at our house to arrest my dad. He didn’t keep in touch, I don’t blame him