There might be always a secret about anything. A Reddit user asked ‘Did your parents reveal a secret to you once you reached adulthood? If so, what was it?’ and here are 40 of the responses. 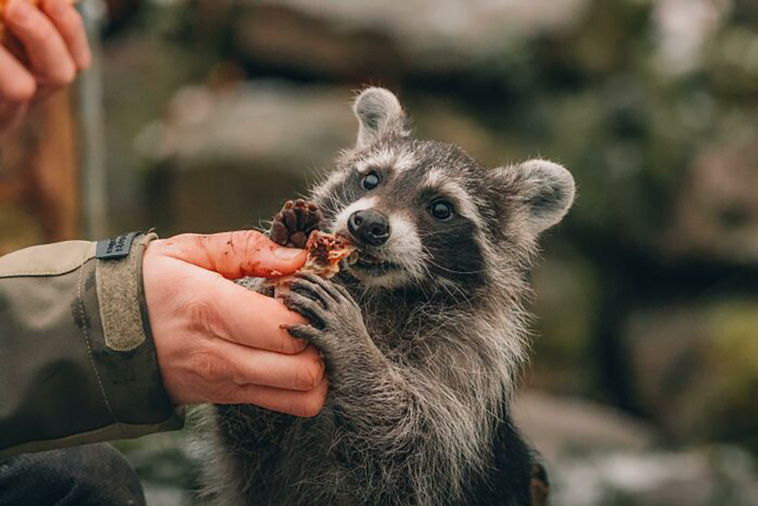 When I was a kid, my dad accidentally killed a raccoon with his car. It had a young one with it that wasn’t hit, so we adopted the baby raccoon.

We adored it, but we were not at all equipped to care for it. There was no lock or cage that could stop this thing. It was very clever, strong and curious. It got into cupboards and ate food and trash, and we’d find its shit in the most random places.

One day my dad sat me down and told me that my raccoon had “gone to live on a farm.” I was old enough to know what that meant, and I was heartbroken.

Just a few years ago I was telling this story to my husband and my dad interrupted me and said that he literally, actually gave my raccoon away to a work acquaintance of his that had a farm and a lot of wooded property. It had become so accustomed to humans it constantly broke into the man’s house and ate his food, and got enormously fat and lived a long ornery raccoon life. 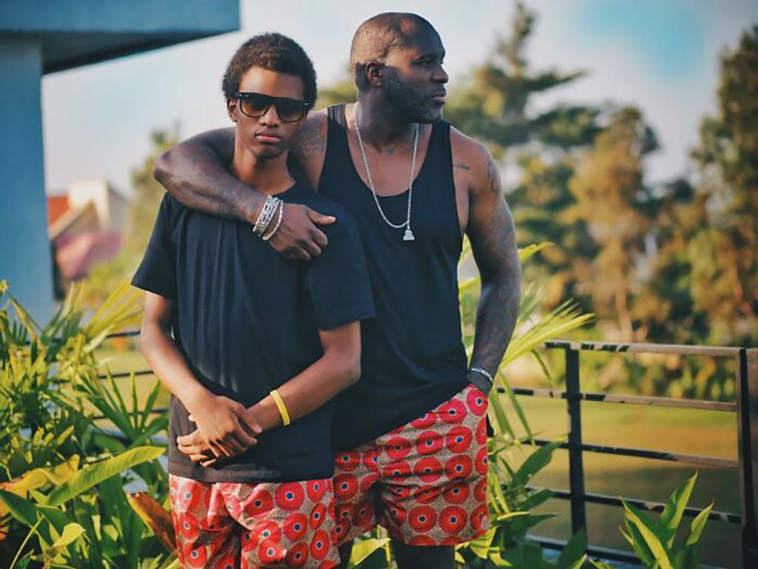 My son is 20. His mother just told him about me in December. Nobody knew I was his dad, even me. 20 years not knowing I had a son. It’s been 6 months and he’s the greatest thing I’ve ever done. He’s smart, in the military and we have a wonderful relationship. Had he not pressed her about it, she would have never told him. I’m so happy I can hardly contain myself most days. Words can’t describe my emotions. 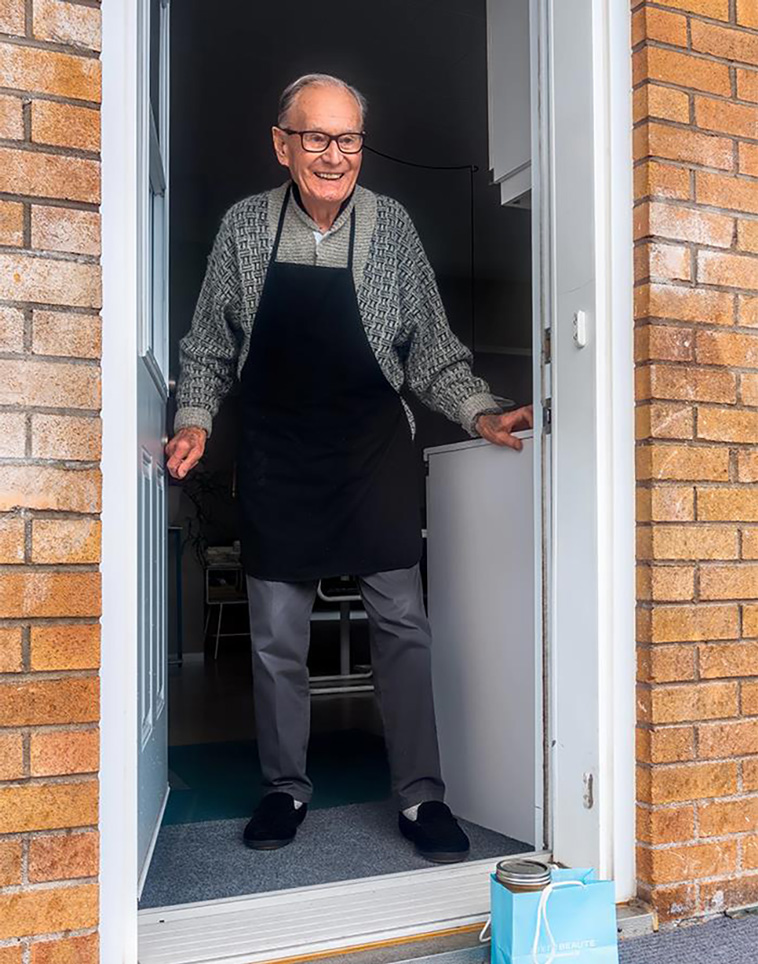 My grandfather was a small business owner who everyone always thought of as extremely frugal due to growing up poor. Later we found out he spent a significant amount of money on charitable causes and helped a lot of his employees with financial and in one case legal trouble. Positive secret, but it was definitely a secret. 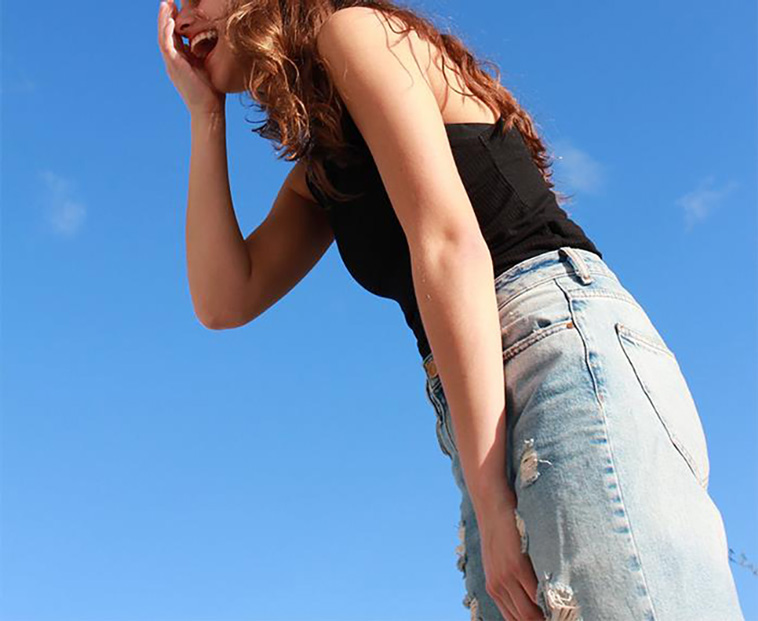 When I was a kid, I used to be friends with the next door woman, who was about 20 years old. To me she was a best friend because she would read to me, or play with me or take me to walks. One morning I woke up and her dad was at my house and gave me a painting she made, then my parents told me my friend had to move to another city for work and she left me the painting to remember her. Some time later we moved to another city but returned years after when my dad died. I found the dad and sister were living there still. There I knew the truth, my friend had died on a car accident back then, but they decided to lie to me because they didn’t want to hurt me. 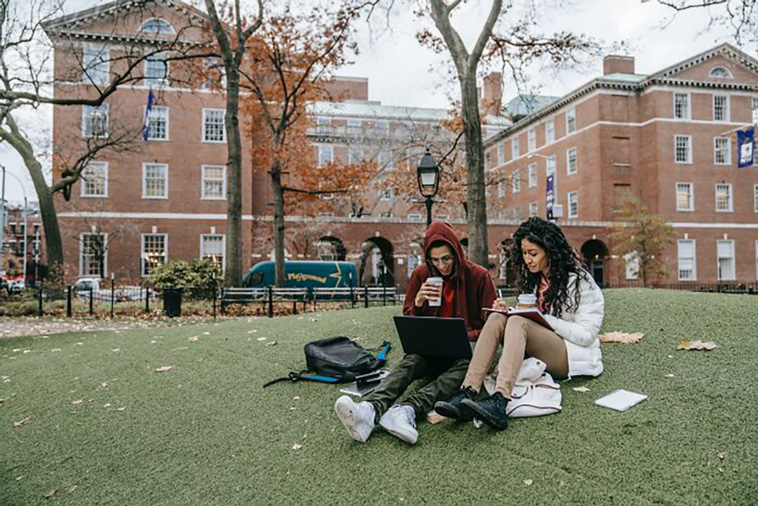 Most of my college was paid by someone named Tony (random dude to me). I know you’re all thinking that it was some sort of lovechild thing, but it turns out my grandfather was a bookie and Tony was always just a bad gambler.”

“So instead of My grandpa having his knees capped, he made a deal Tony would pay for college.

This is actually a very fresh reveal I’ve recently gotten.

Backstory: My Mom and Dad were in high school when they had me. They were broken up and on bad terms before I was even born. Dad moved to California for the Marines and school. I stayed in the South with my mom, but my grandmother (dad’s mom) stepped into the void my dad left and helped my mom raise me.

Classic estranged father. I’d maybe see him for a few days every year or two, but by the time I was close to becoming a teenager there’d be years between visits. When I was younger, I always had him on a pedestal even though I hardly ever saw him or spoke to him. BUT I could always count on hearing from him when a new console came out. I’ve been a huge gamer my entire life, so my dad would ALWAYS buy and send whatever the newest console/gaming innovation was at the time. It’s always been our thing, starting with a Gameboy Color and Pokemon Gold all the way to the PS4 Pro. Even over the last few months he had been talking about getting me the new Xbox whatever it is.

My grandmother passed away last month, so I’ve had to see and speak with him a lot more than usual. He told me he had been having trouble finding an Xbox but assuring me that it would happen once everything settled down. I was talking with my Mom afterwards and mentioned the conversation in passing. Found out that my grandmother was buying everything for me and my dad was just taking the credit. 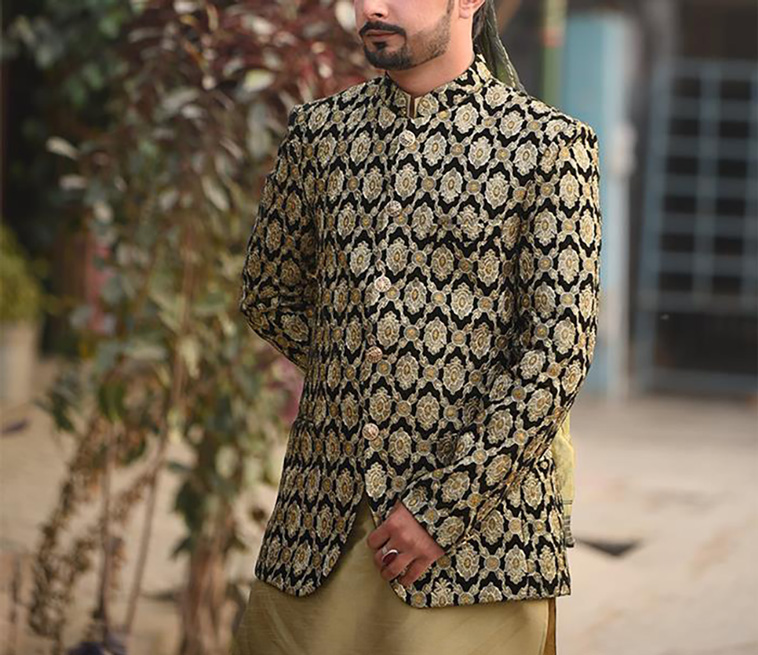 There was story growing up about how a local prince wanted to marry me and offered things like cows for my hand in marriage.

When my father passed away I went to my home country and met cousins I had not met before.

Turned out the prince was the president’s son and it wasn’t an offer, it was a demand. We snuck out of the country because he was going to make me his wife – bear in mind, I was a toddler.

My mom filled in the back story. The company my dad worked for had to smuggle us out of the country. My life was so exciting when I was 6. 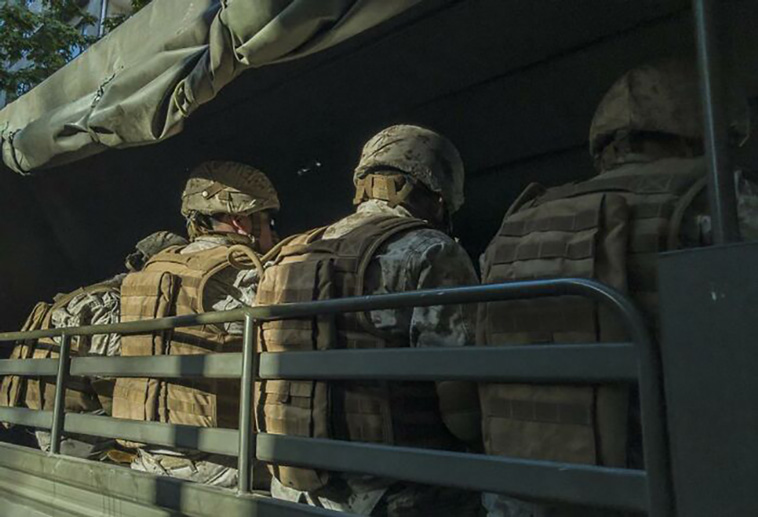 My great-uncle (dad’s uncle) left me a large sum of money in trust that I was to receive at either age 25, graduated from college, or was honorably discharged from military service (he retired from military), whichever came first. I had no idea and I’m glad I didn’t. I joined the military right out of high school and when I had my DD-214 in hand, my parents took me to a lawyer who laid it all out. Wow. Because of the enhanced GI Bill, I didn’t have to touch a cent of it for tuition. I did use it to buy a house though.

I miss my great-uncle as much for his wisdom as his company. 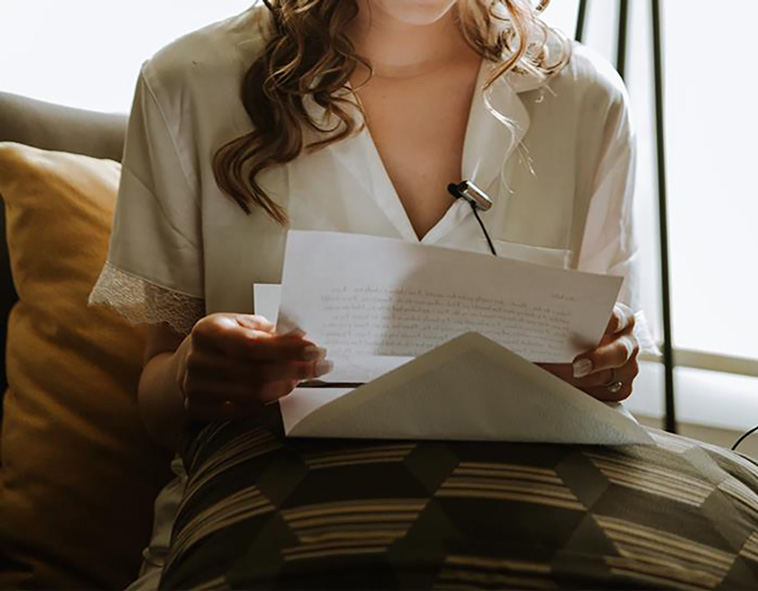 When I turned 18 I got a letter from a distant Aunt and Uncle wishing me a happy birthday.

I hadn’t seen them since I was a a baby, but there’s hundreds of pictures of them and me together when I was a baby. They used to babysit me a lot and take me on vacations with them.

My Mom told me they used me to smuggle things. I guess they said it was super easy to smuggle just about anything with a baby. At one point literally hiding cocaine in my diaper.

Found out that my Dad was one the loudest student leaders that fought the Marcos dictatorship, he led a propaganda movement, captured and tortured by the PC, and was desaparecido for a few years , the horrors he experienced I cant even–