Not me but my Grandpa. During the Vietnam war, my Grandma had a baby with an American Soldier when she was sixteen. Not knowing this, my Grandpa still raised my half aunt. My Grandpa fought as well. He battled alcoholism, PTSD, The Viet Cong, and fled a country he swore to protect.

After my family moved to Iowa, my Grandma finnaly told the truth about my half aunt. My Grandpa just stood up, went to the fridge for a beer, and told my Grandma “I still raised her”. I never doubted my Grandpa’s love for his family after my other aunt told me this. 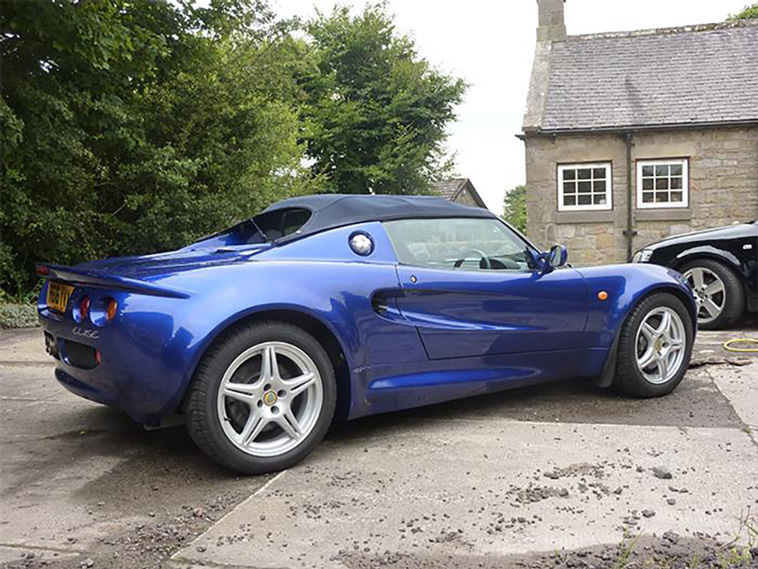 My dad used to take all of my christmas and birthday money—my brother’s too—for our ‘college fund.’

We didnt have access to the account till we turned 18. Day before my older brother’s birthday, old man drains the account and buys a new car… for himself. Told us that was always the plan and that if we wanted to go pay for school we’d better go get jobs.

Please never do this to your kids. It will probably contribute to trust issues, esp financially. But I wouldnt know. I cant afford therapy lol 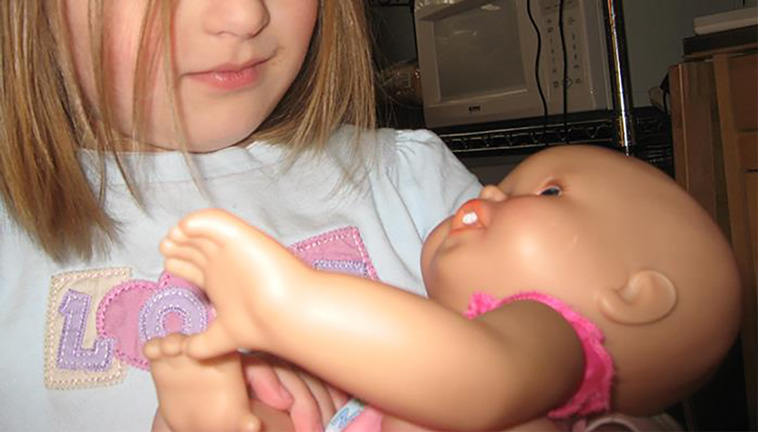 That secret was revealed to me not when I reached adulthood but when my father passed away. When I was a baby, I had a baby doll which I loved. I still have that doll now that I am 28 y.o. One day, a month about after my fathers death, my mother told me that he had bought me 3 same baby dolls and when the one I was using had gotten damaged, he secretly replaced her with a new one. He kept that secret as a present for the day of my wedding, along with all the baby dolls I had used all those years. He didn’t make it to reveal it to me himself. 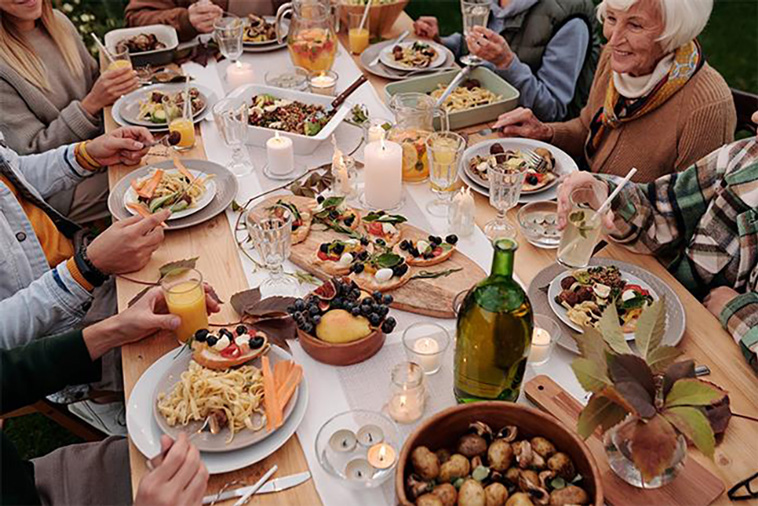 That I had a much older half-sister. Apparently my father had got some girl knocked up in high school, her parents didn’t like him and thought they were too young to raise a kid, so they just packed up and moved. He knew she existed, but never tried to locate her and just moved on with his life. After I was in college, the sister had contacted him and they got together. Well nobody bothered to mention this fact to me until I come home from college for Thanksgiving and this strange women is sitting at the table and my dad says, “Meet your sister.”

A few years after my dad died (2001) my mum told me that he had given her an ultimatum back in 1993, a year after his first heart attack.

She did absolutely everything for him, tea on the table when he got home, all the laundry & ironing his shirts as well as running a shop (that he wanted) full time & all alone. By this time they had been married for 32 years, he had many things he did without her/us, he played football, cricket, golf etc, she didn’t have anything. When he got home from work he was in control of the main tv, she would watch a black & white portable in the kitchen if she wanted to watch something else.

In 1993 I started college, I’m the youngest & there was only 2 of us still at home. So mum found she had some time on her hands, she started visiting a friends house & they would just sit & chat whilst knitting. She would walk down there & more often than not her friends son in law would drive her home. Now before she left home she would make sure dad still had his tea or if he wasn’t home she would make it & leave it for him.

This ultimatum he gave was to stop visiting her friend or get a divorce!

I was devastated when she told me, I explained that if we had known we would have all been in her corner & even encouraged her to go with the divorce & if anything she should have divorced him!

As much as I miss the man I still want to give him a slap for being so f**king stupid & petty. 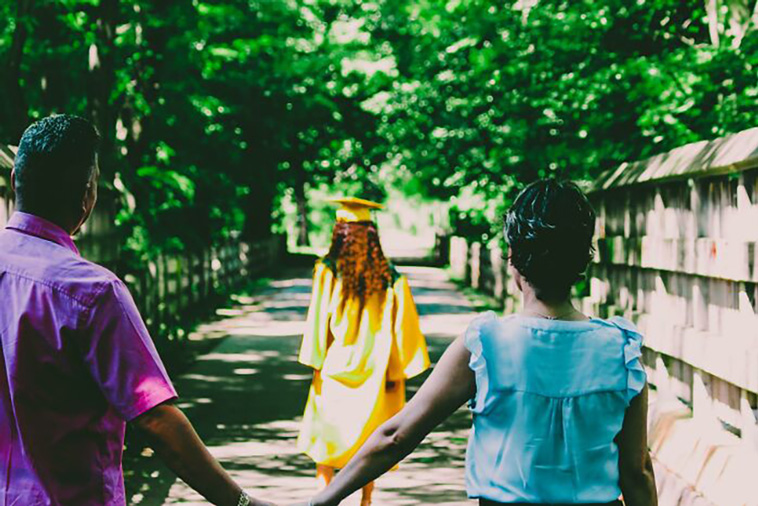 That college fund that they were always talking about had $148.74 in it.

I am 43 and recently found out that my grandfather, he had passed away before I was born, was in prison when he was 16 for killing his father. There were reports of child and spouse abuse and alcoholism. My family looks at is as he was protecting his siblings. When he got out of prison he met my grandmother and they had 11 children that be protected until his death!

My aunty casually brought up one Christmas after my dad had died that he went missing for TWO YEARS when he was twenty and nobody ever knew where he went! He just reappeared one day “looking like jesus” and never explained where he went or what happened and then continued on living his life and literally no-one ever mentioned it again so I never got to ask him about it. So wild.

My dad’s friend commited suicide by shooting himself in the head in front of my dad and some other friends when he was 15 years old.

They were all hanging out at the friend’s house having a good time, when he went upstairs, grabbed his father’s pistol, and came back down calling everyone’s attention. He then put the gun to his head, squeezed the trigger, and collapsed behind a couch. They all thought it was some sort of sick joke at first, until they looked over the couch and saw his body and the blood.

I first heard this story from my mom when I was 18, which explained some of my dad’s behavior towards toy guns when I was a kid, but I never brought it up to him. I just hoped that one day he would open up to me about and eventually he did, but we haven’t talked about it since then.

I’m amazed how my dad dad turned out to be such a great man having to expeience something awful like that at such a young age, but according to him it’s something that never left him either. He still has nightmares about it and get really uneasy in movies and TV shows when they show someone getting shot in the head.

Not an adult, but my mom died giving birth to me, but I just found out a few months ago that I had a twin sister that died during childbirth to. She wasn’t really strong enough to survive. I think I stole all the good stuff inside. It would be cool having a mom and a twin sister but the world had diffrent plans i guess.