A new CT scanner that was recently installed at The Morgan Stanley Children’s Hospital of NewYork-Presbyterian has a brilliant design to help make it less daunting for any young patient that requires a scan – by giving it an awesome pirate-themed design!

When it was time to replace an older piece of machinery that was used specifically for medical tests on children, the staff that the hospital thought it would be a better idea to give the replacement machine a cool makeover so that it would be more fun – and less scary – for children.

The machine was designed and installed in a joint effort between the children’s hospital and General Electronics. Designed to mimic a pirate ship, the machine itself is bright and colourful, while the room follows the same pirate theme with various pictures of swashbuckling animals like a monkey and tiger.

And while there are no fun toys to play with in the room, it has been well-received by patients so far, with one having been quoted as saying “Hurry up and get out so I can play.” – it’s even said grown-ups want to use the pirate scanner too!

The actual purpose of the pirate design it to help put younger patients at ease during what is usually a very nerve-inducing procedure. As it’s a brand-new machine, it has also been developed to be far safer for patients, releasing the smallest possible dose of radiation. 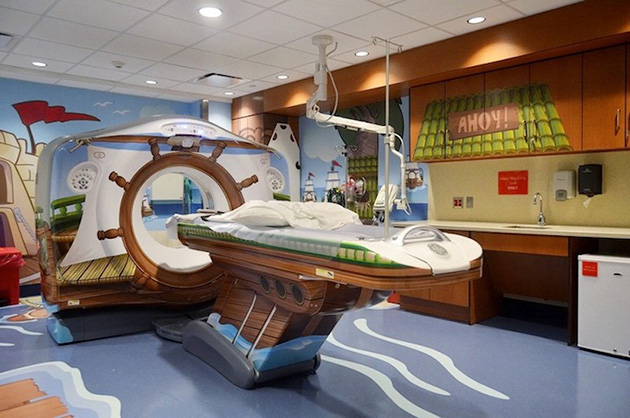 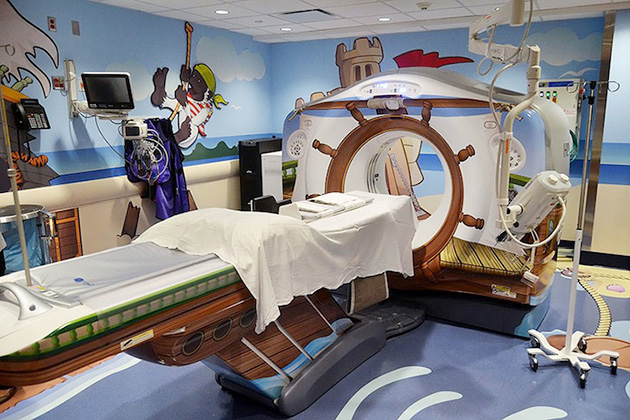 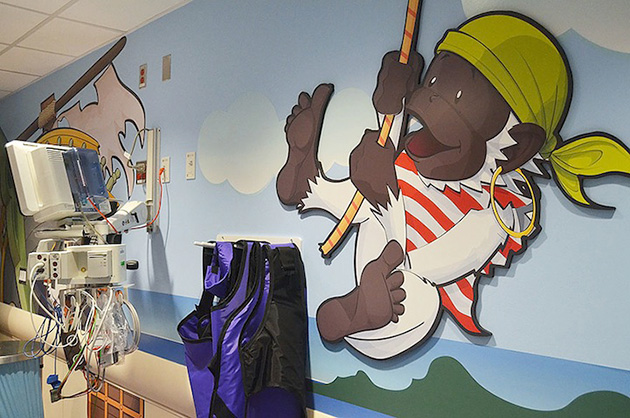 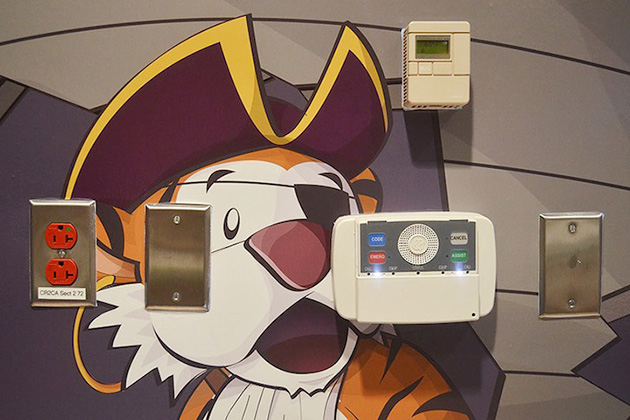 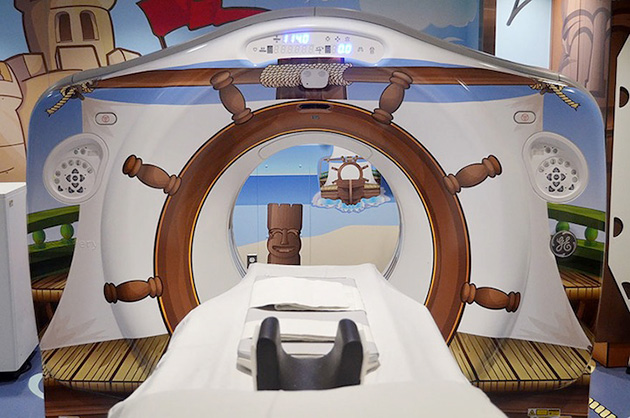 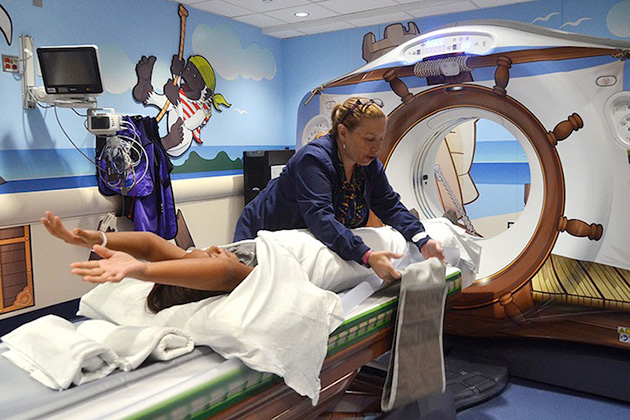 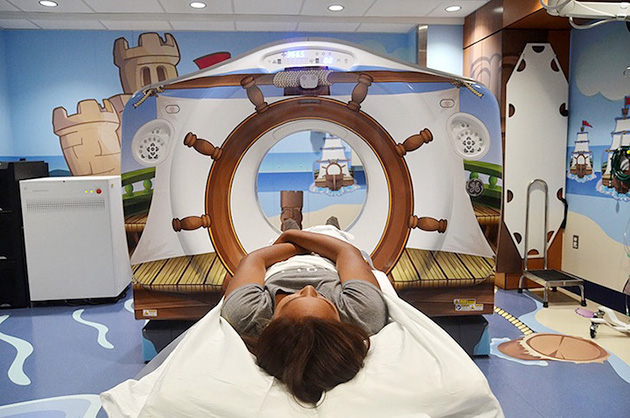 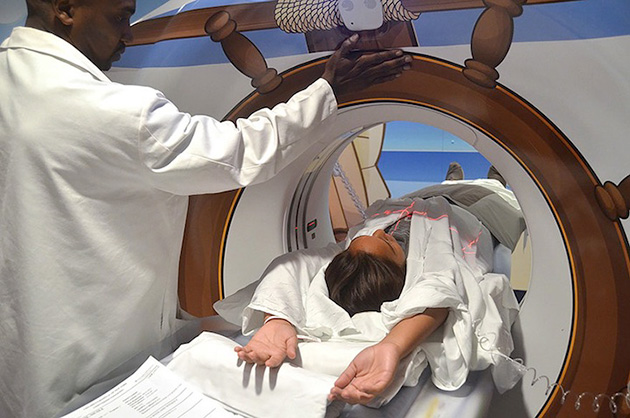 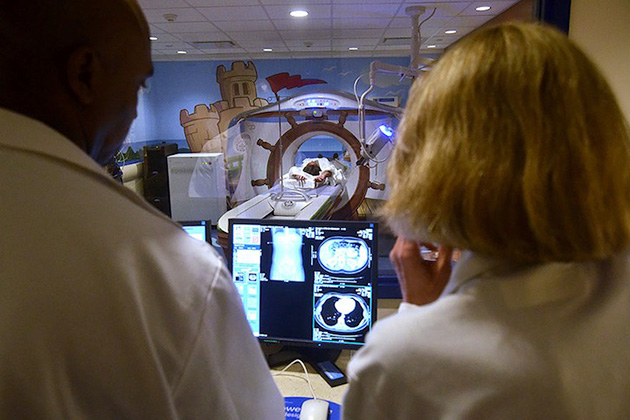