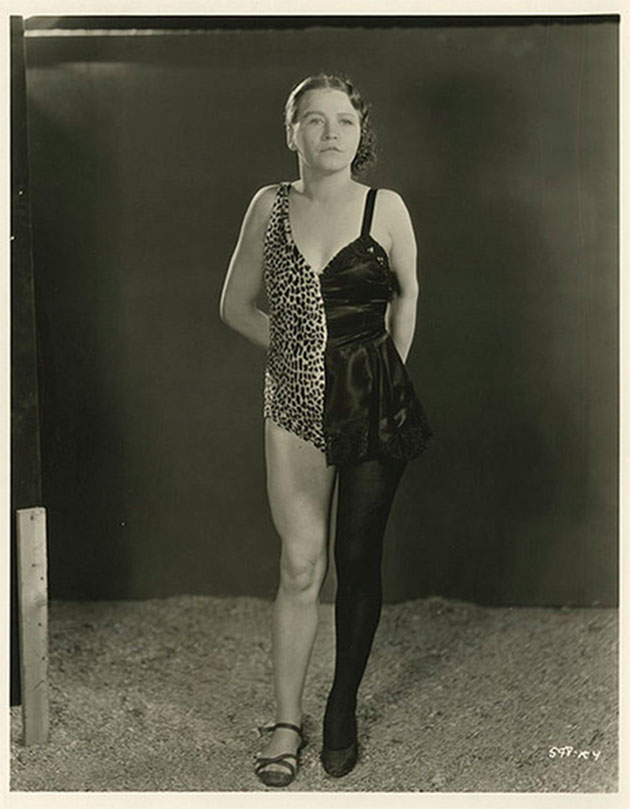 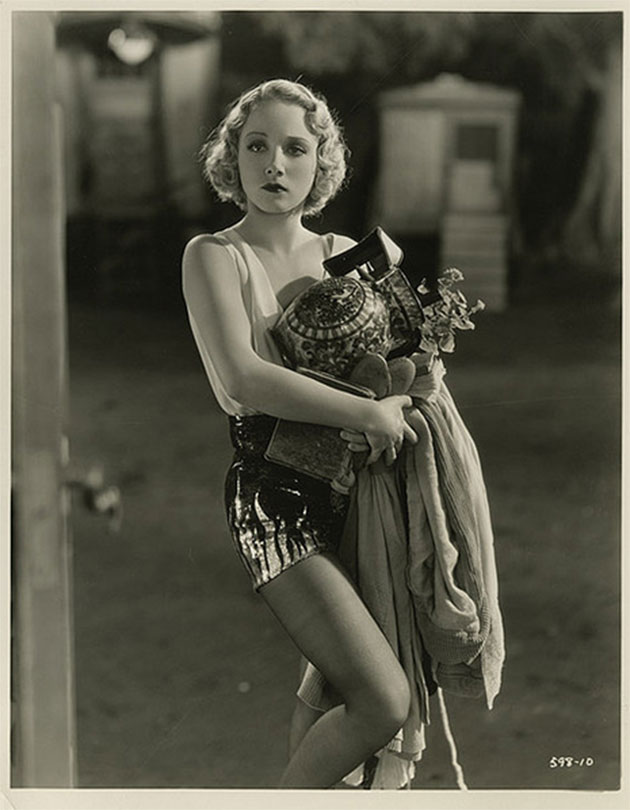 The film had only a short cinema run in the United States before it was pulled by MGM due to audiences’ revulsion. It was not even allowed to be shown at all in the UK for thirty years.

Some argue that the film was crass exploitation of the mentally and physically challenged, while others believe the film is sympathetic to disabled stars and was therefore an empowering vehicle, showcasing their struggle. It has remained controversial to this day.

Thanks to the excellent blog Decaying Hollywood Mansions, we have this stunning gallery of promotional cast photos from the film, featuring the unusually beautiful stars of Tod Browning’s 1932 masterpiece. 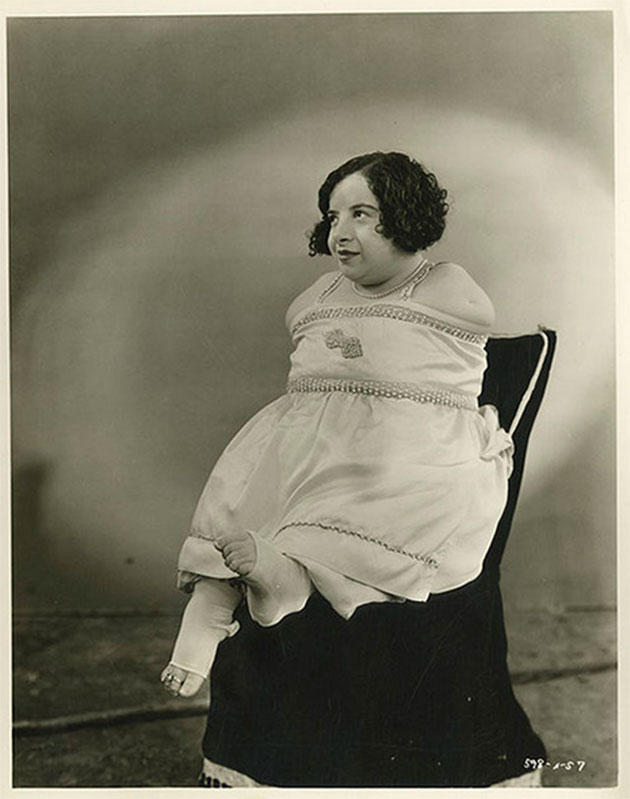 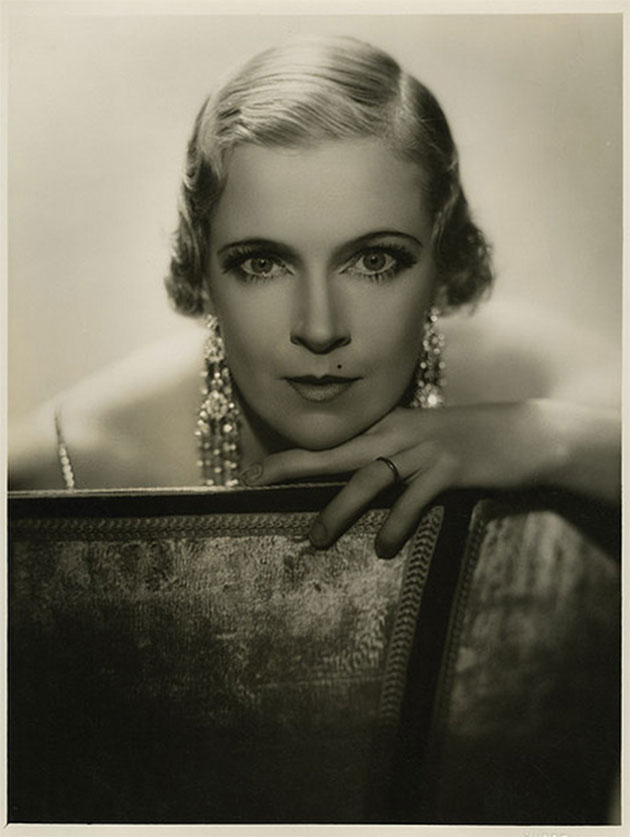 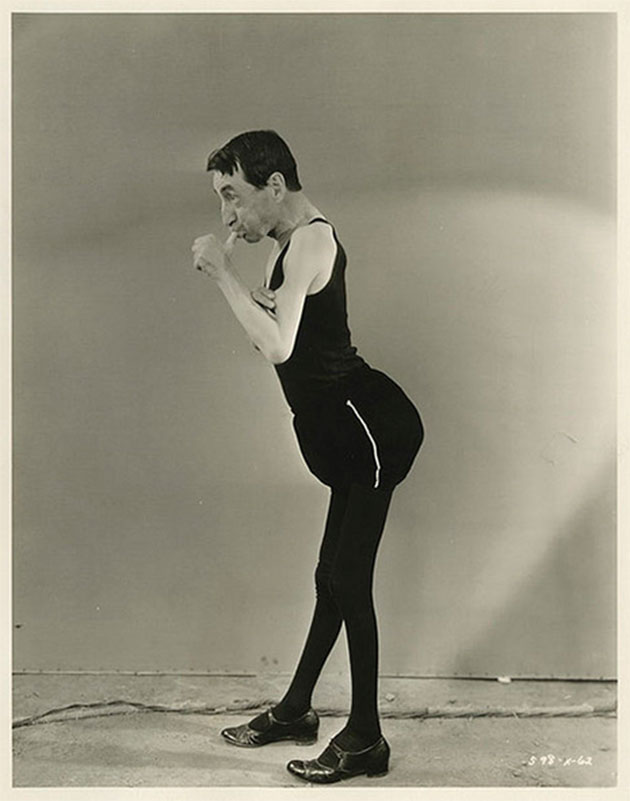 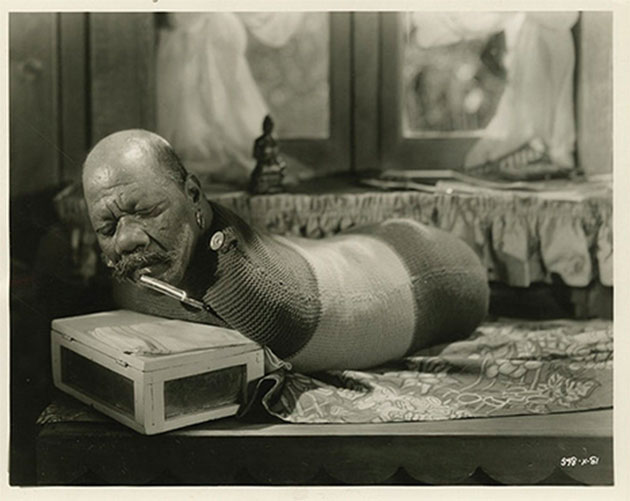 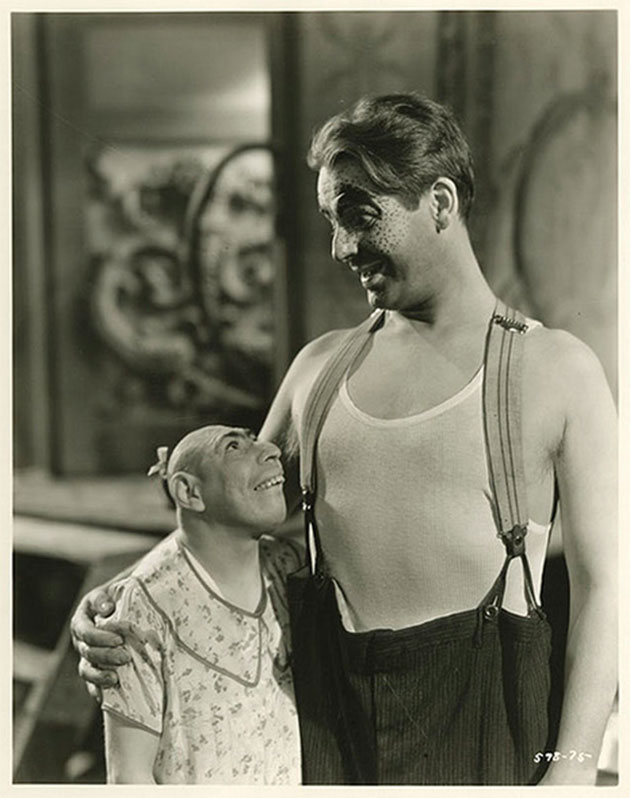 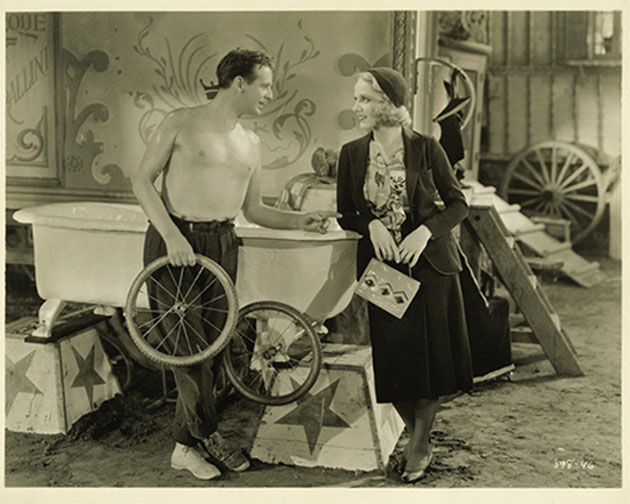