Perhaps one Clint Eastwood’s most iconic roles, ‘Dirty’ Harry Callahan was a no-nonsense cop serving on the San Francisco Police Department (SFPD), making his first outing in 1971’s Dirty Harry. Directed and produced by Don Siegel, the film was a massive success and would go on to become on the great action movies of film, spawning various sequels and inspiring countless other films.

The following images were taken on-set by photographer Bill Epprigdge in 1971, and they give an interesting behind-the-scenes look at one of Eastwood’s most famous characters in the making. 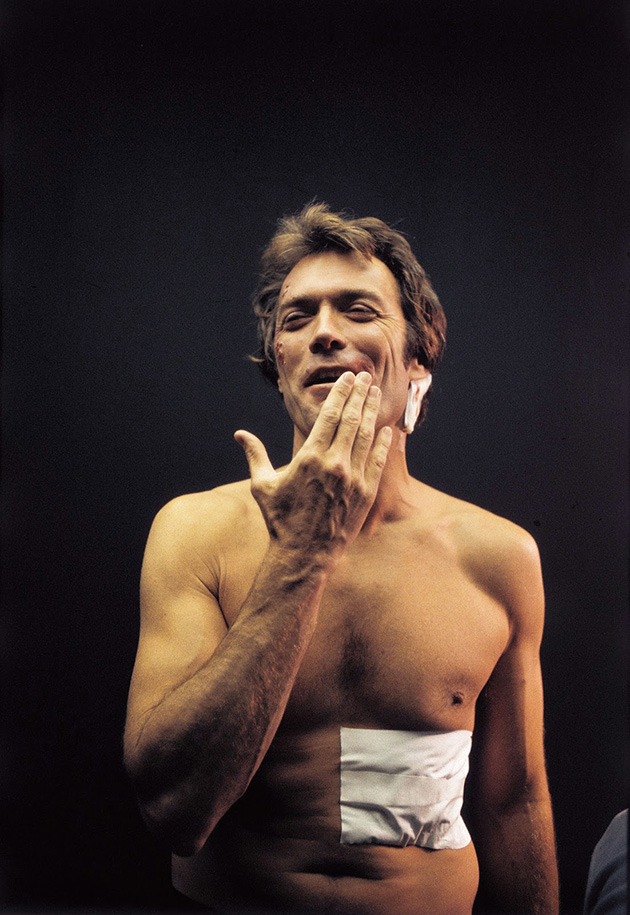 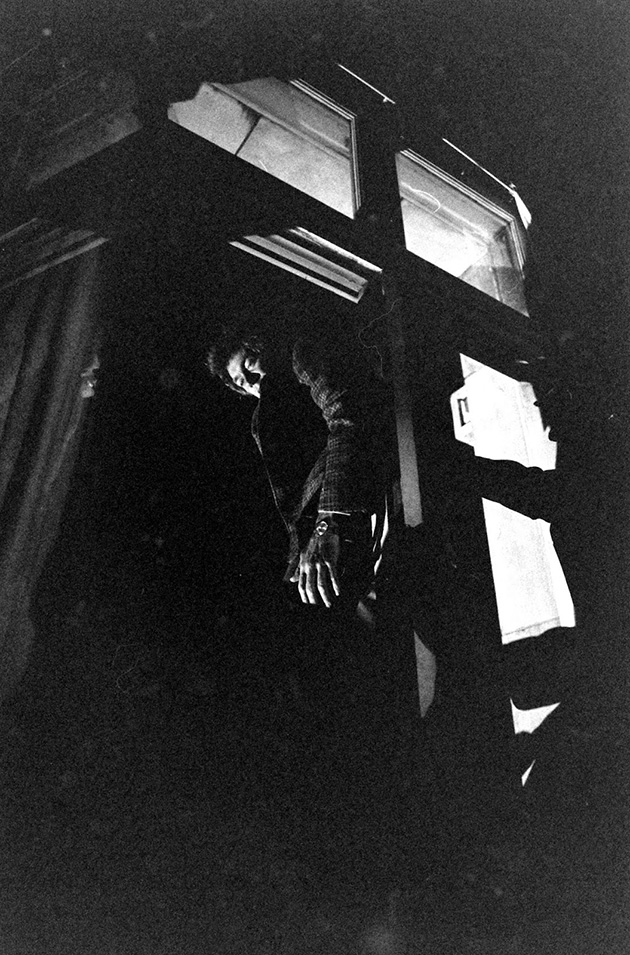 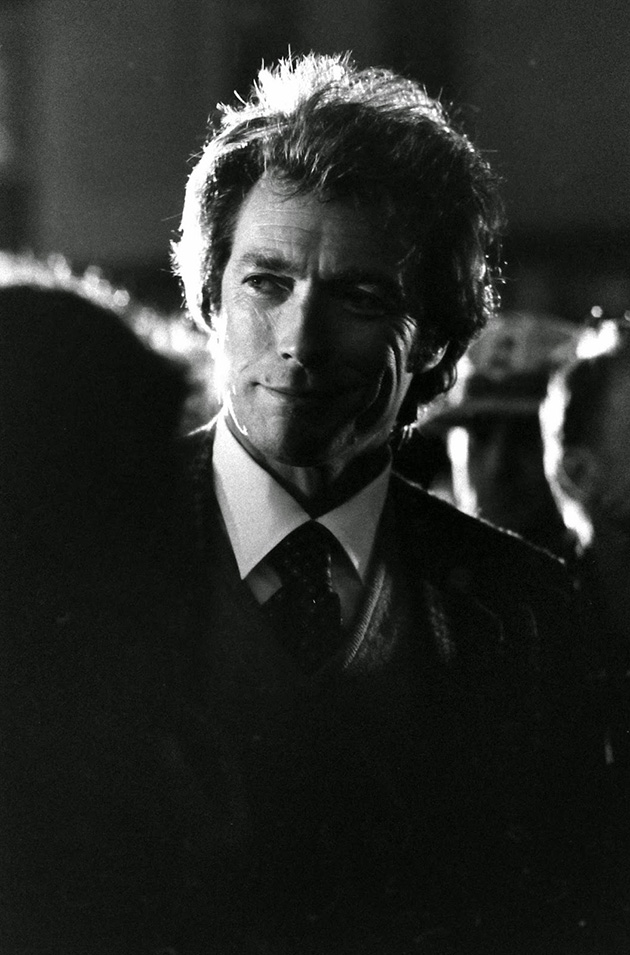 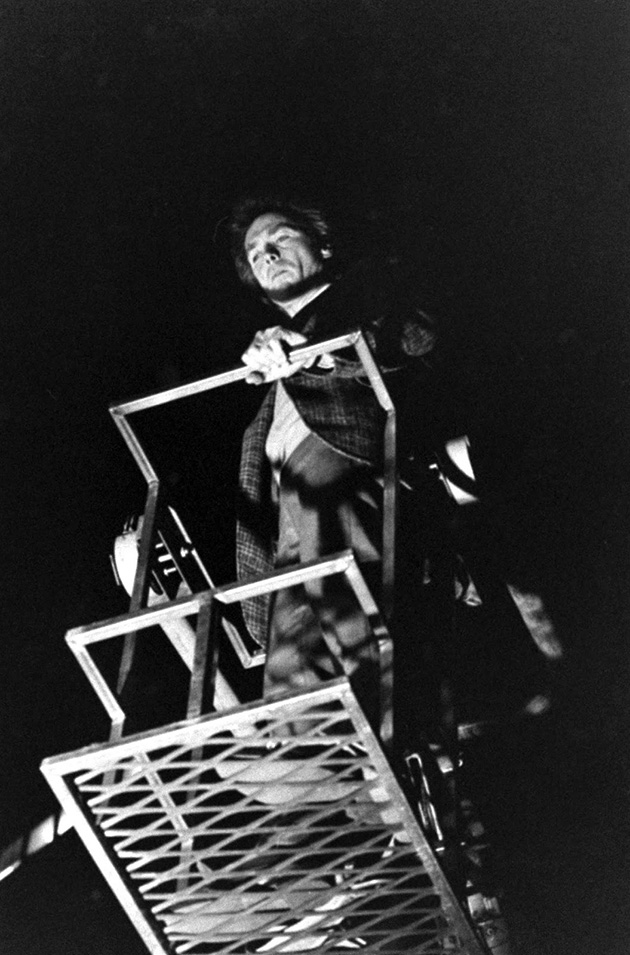 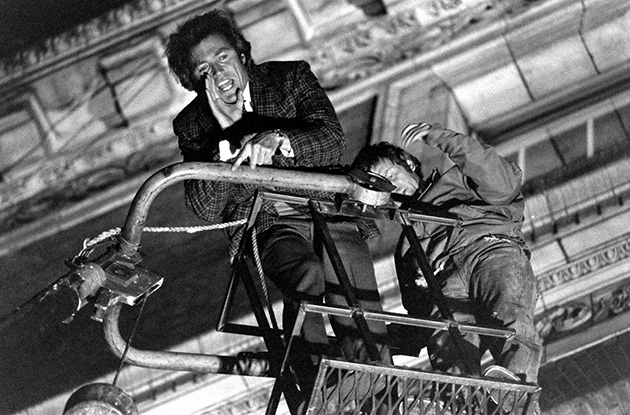 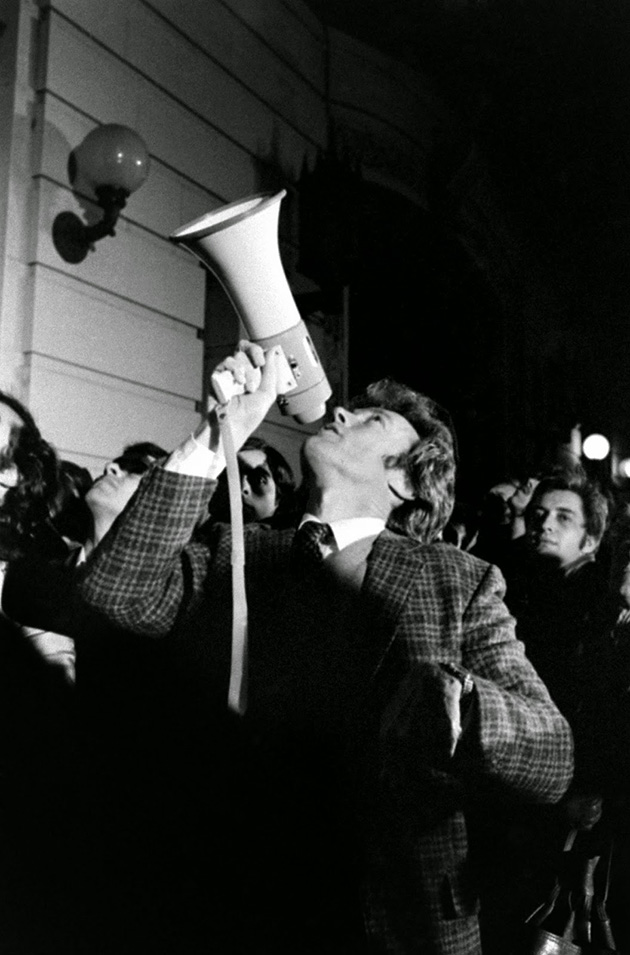 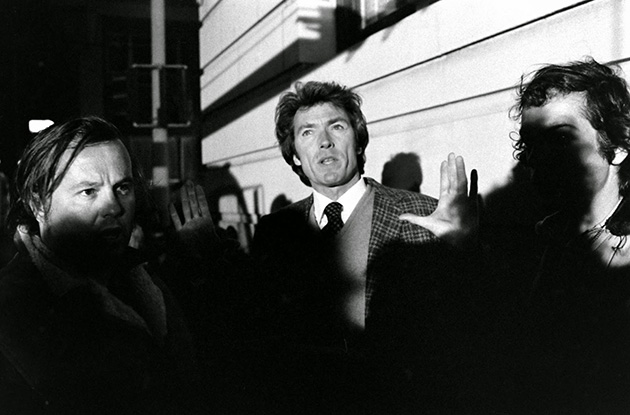 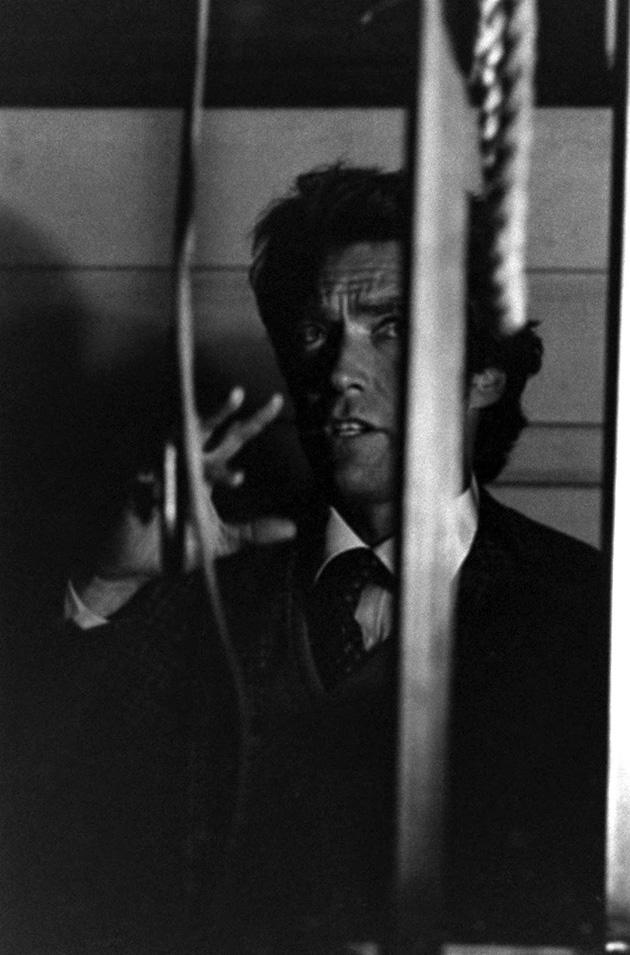 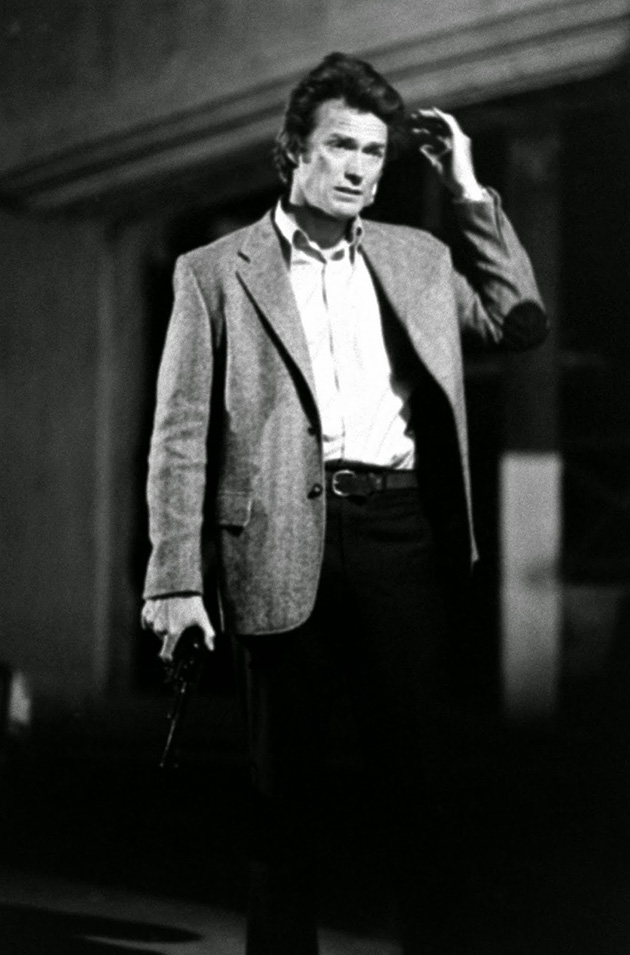 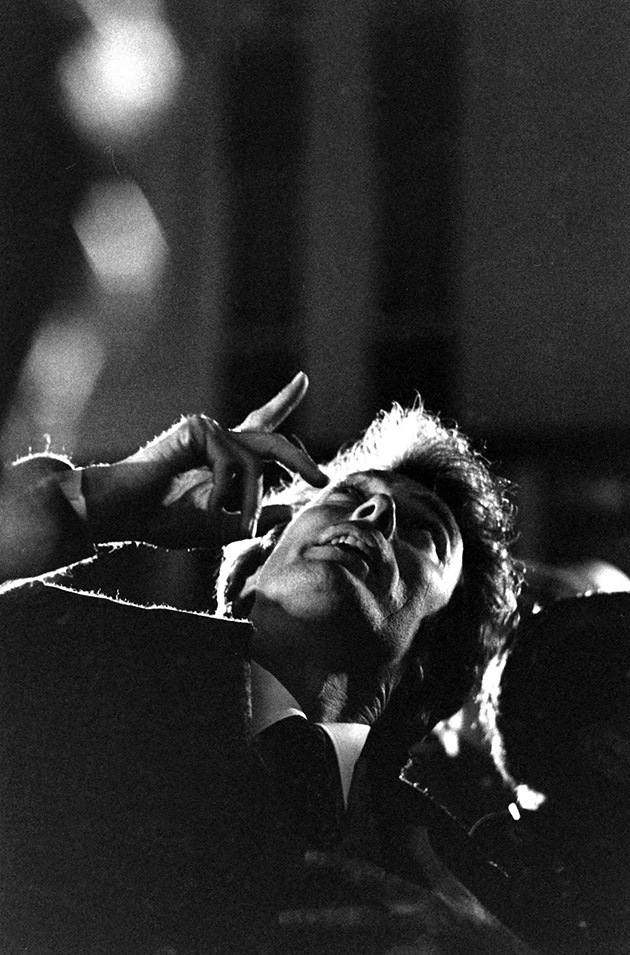 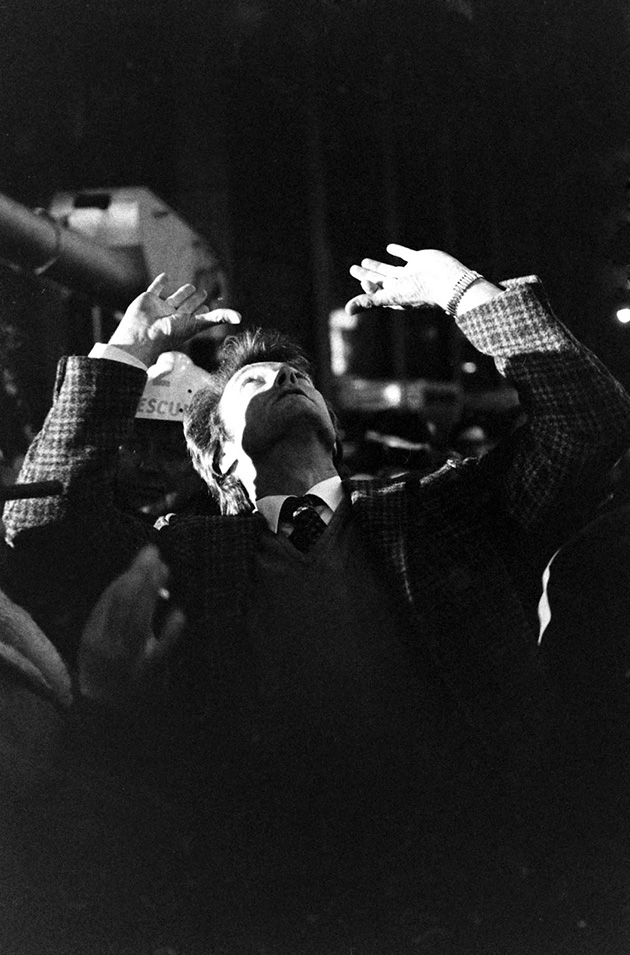 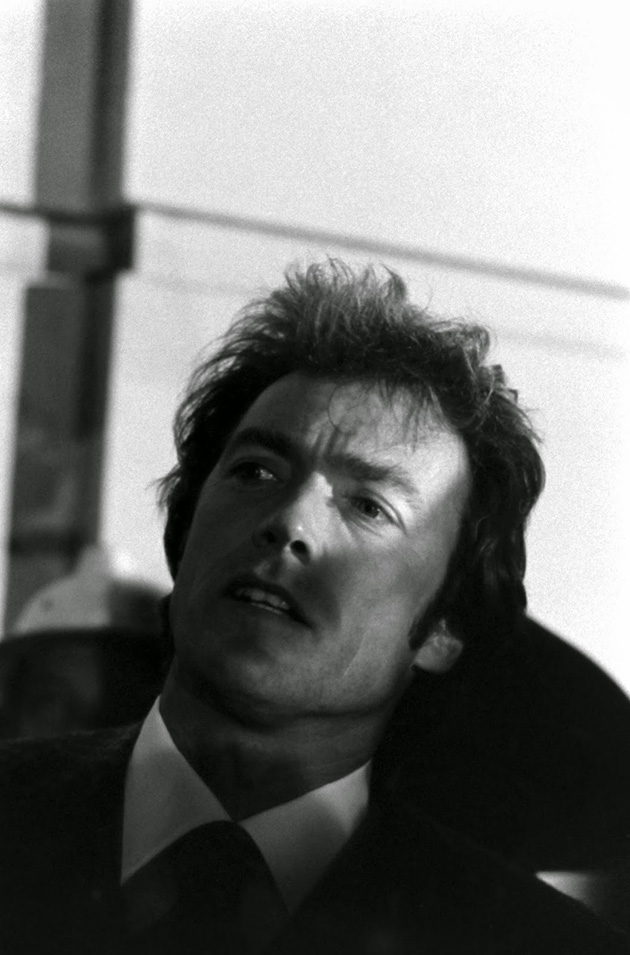