Tod Browning’s 1932 film Freaks was certainly unusual for its time. Opening to a dreadful reaction from both critics and filmgoers, it is now considered a bone fide cult classic by modern audiences.

When first released, the film was reviled by most audiences, being banned in the United Kingdom for almost 30 years while also being the only film pulled by MGM before the end of its domestic release run.

A critical and commercial failure, Browning never fully recovered from the reception of Freaks, going on to work sparingly as a director after it’s release. The film was cut extensively during post-production, while cast members (who were all freak-show performers) were treated terribly.

It’s impossible to know what that film might look like, but there is a collection of incredible photographs of the various cast members of Freaks, offering a rare insight into one of the more infamous productions in film history. 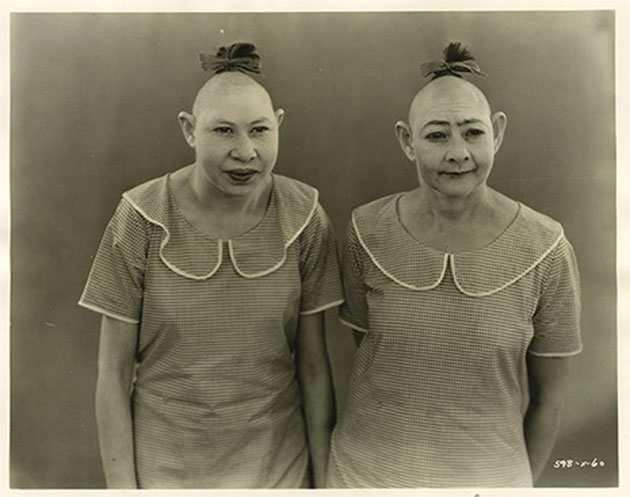 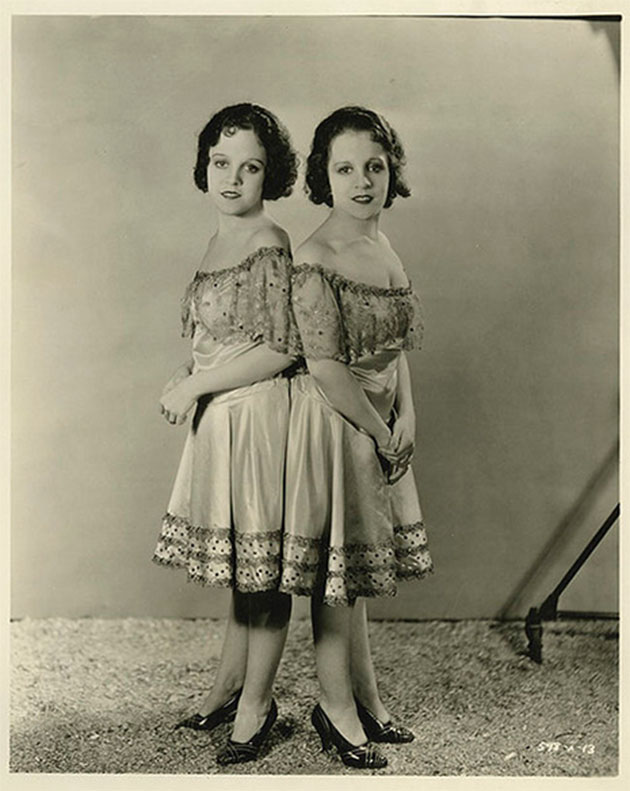 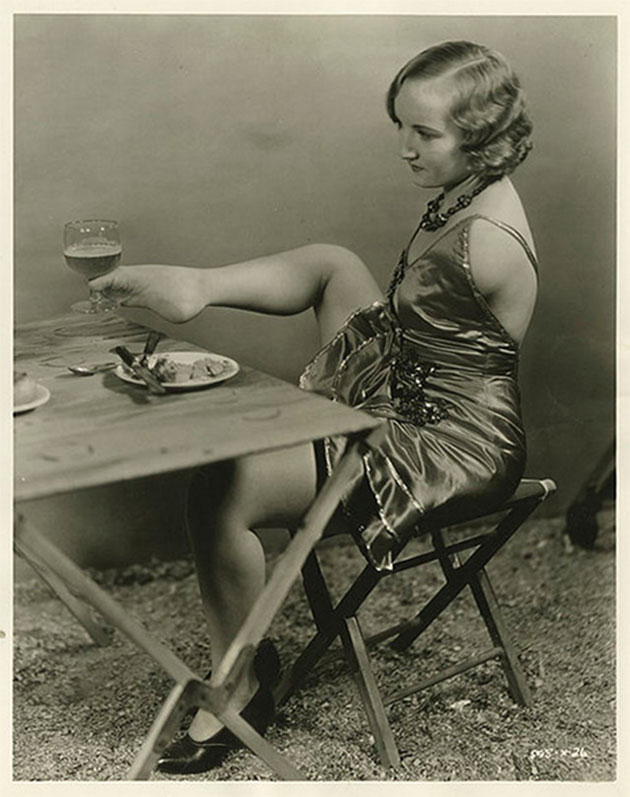 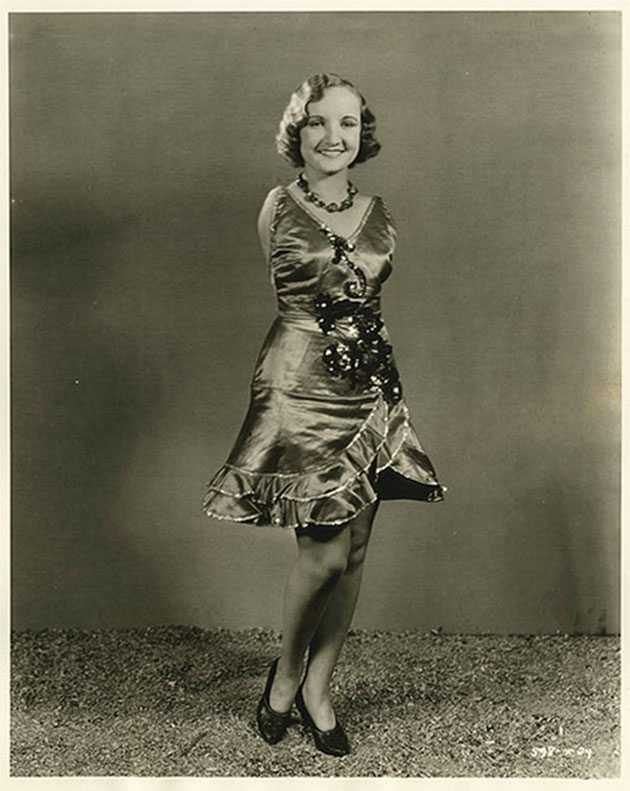 Guests at the Banquet 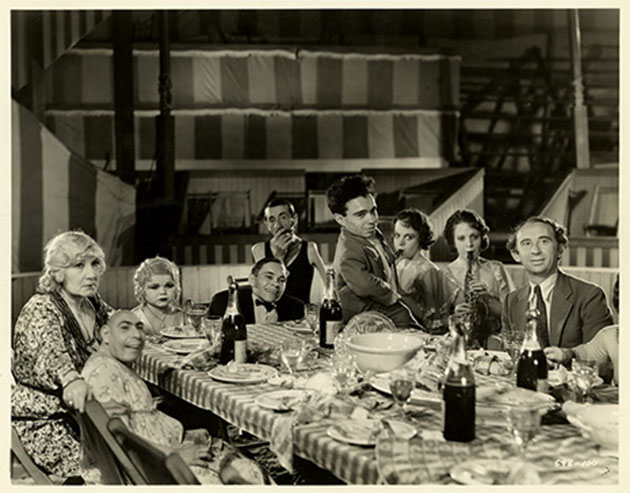 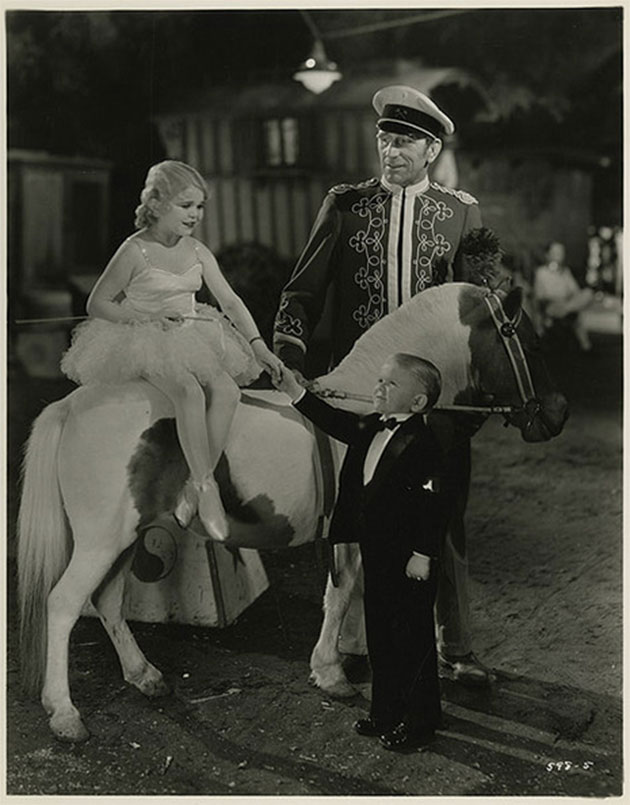 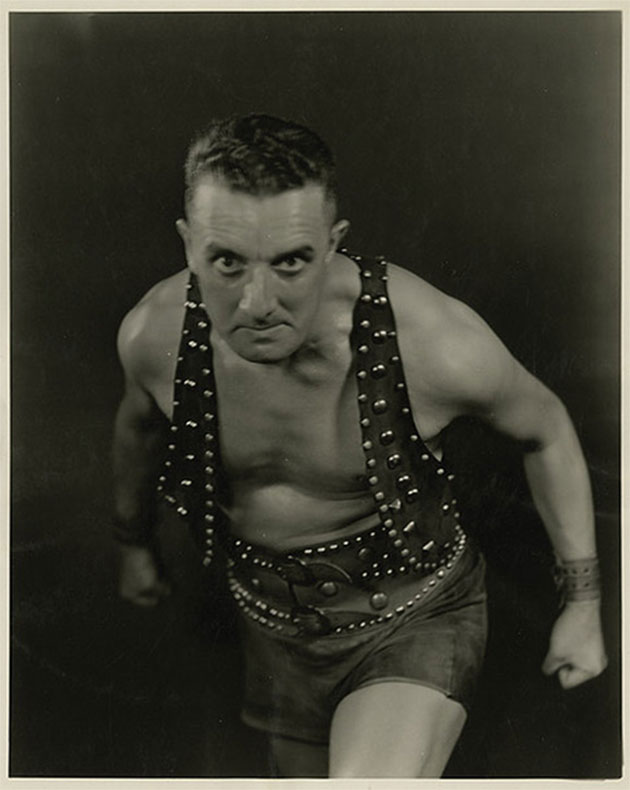 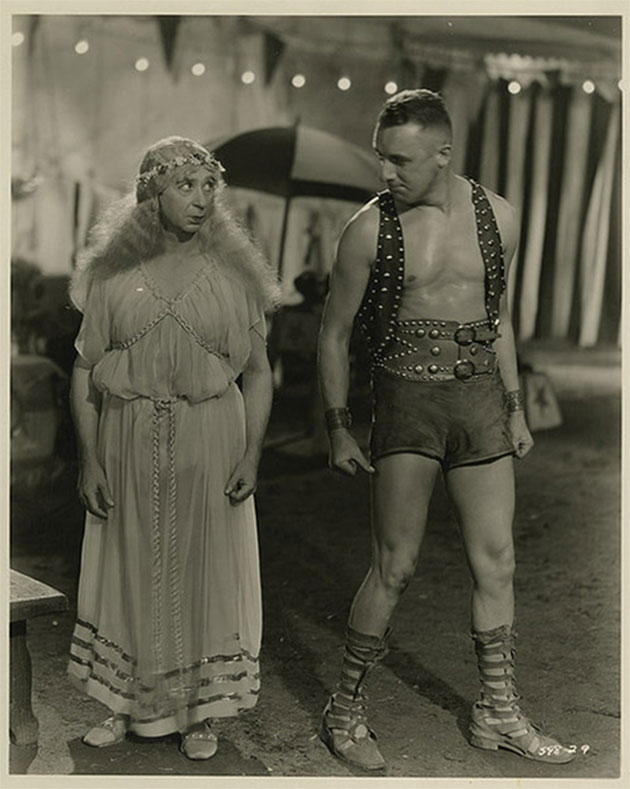 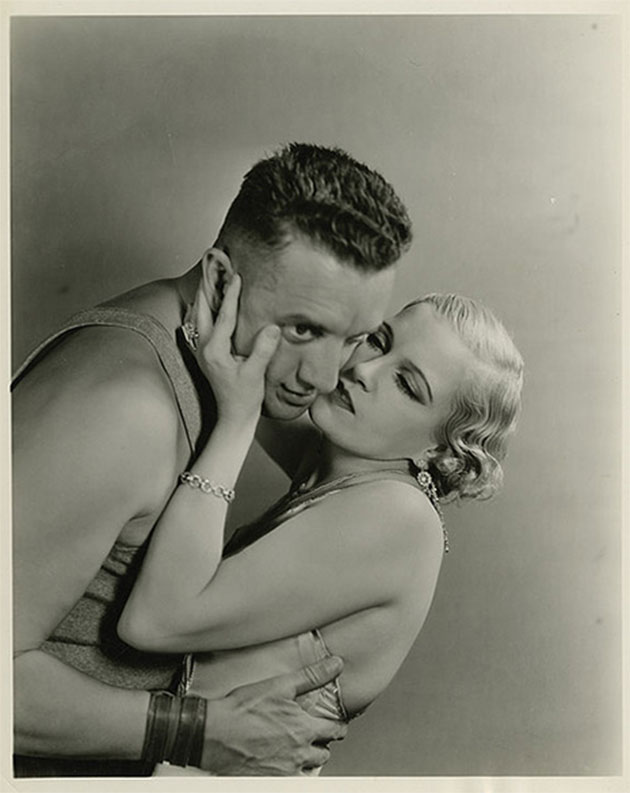 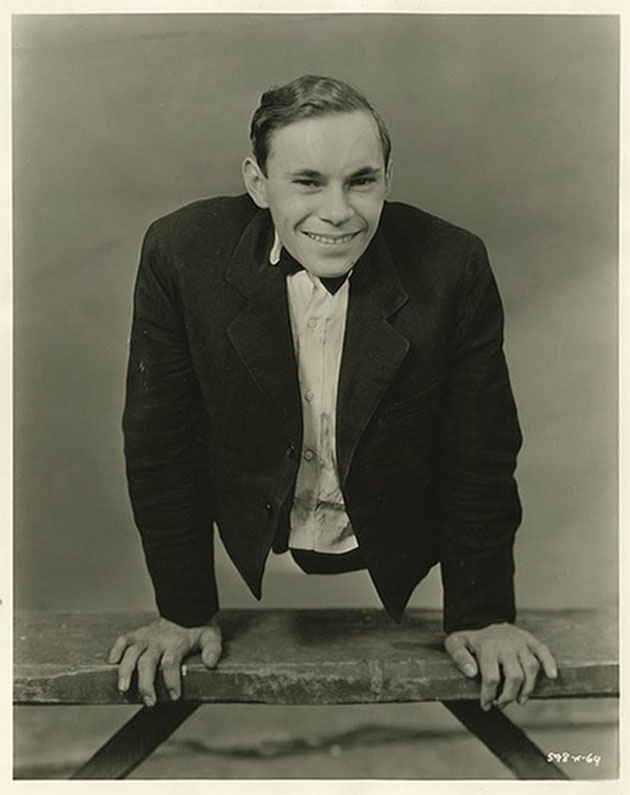