In the early 1920s, there were two German dancers named Lavinia Schulz and Walter Holdt who were both a couple. They created unusual pieces of art that are considered to be tragic and inexplicable. In 1925, their artwork was given to the museum in Hamburg, Germany. It went mostly undiscovered until the year 1986. That was their work found a new generation of popularity, long after they had both killed themselves. 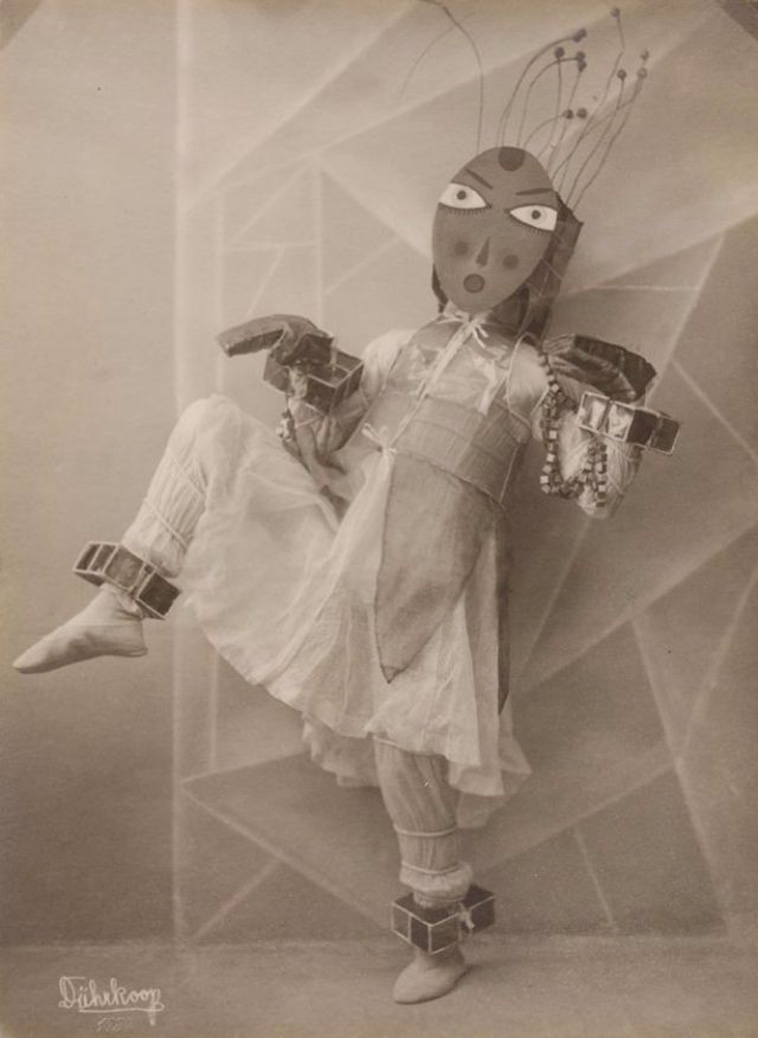 Lavinia was a German girl who was born in 1896. Growing up, she studied painting, dancing, and music. By the time she was 17, she was already working as a dancer and costume designer for the famous Lothar Schreyer. He was the founder of the Sturm-Buhne, which was a theater for Expressionist art. When Lavinia turned 20 years old, she got married to a man named Walter Holdt and left her position at the theater. 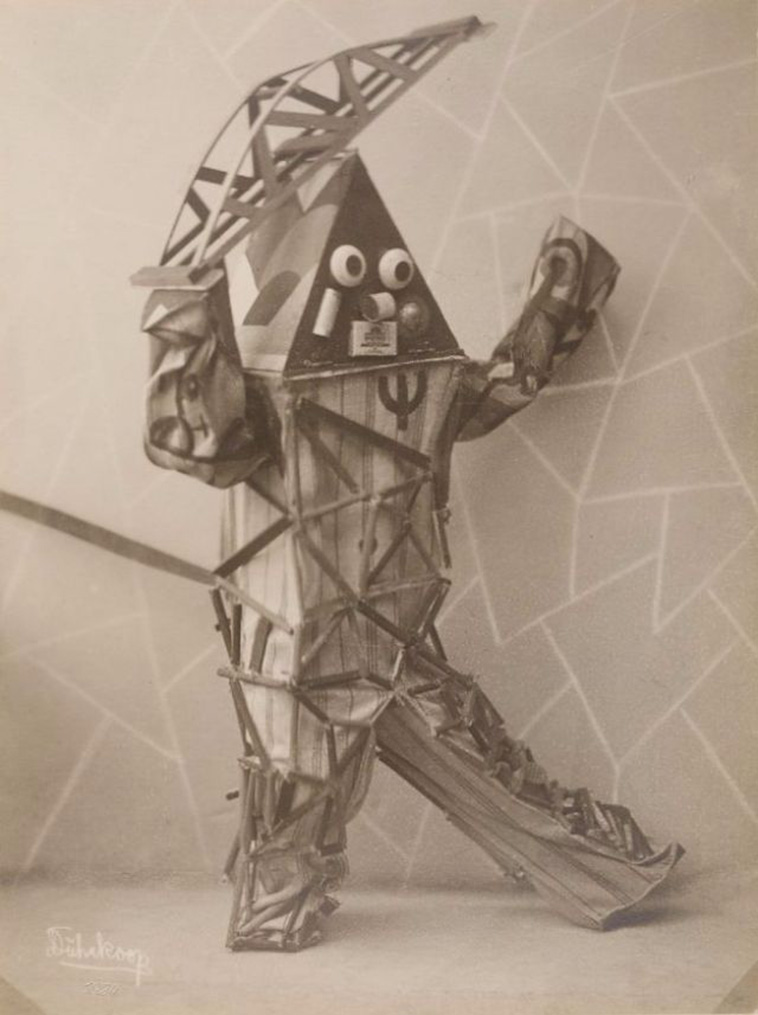 Lavinia and Walter vowed to devote themselves entirely to dancing and designing costumes. They did not care about money or even the simple things like furniture or a bed to sleep on. They constantly wore their dance tights while pursuing their dream 24/7. Eventually, the couple’s dream of living without money became very difficult for them.

To make matters worse, Walter could not always be trusted, and Lavinia became very jealous and afraid that Walter would cheat on her with someone else. The two eventually welcomed a son into the world in 1923. 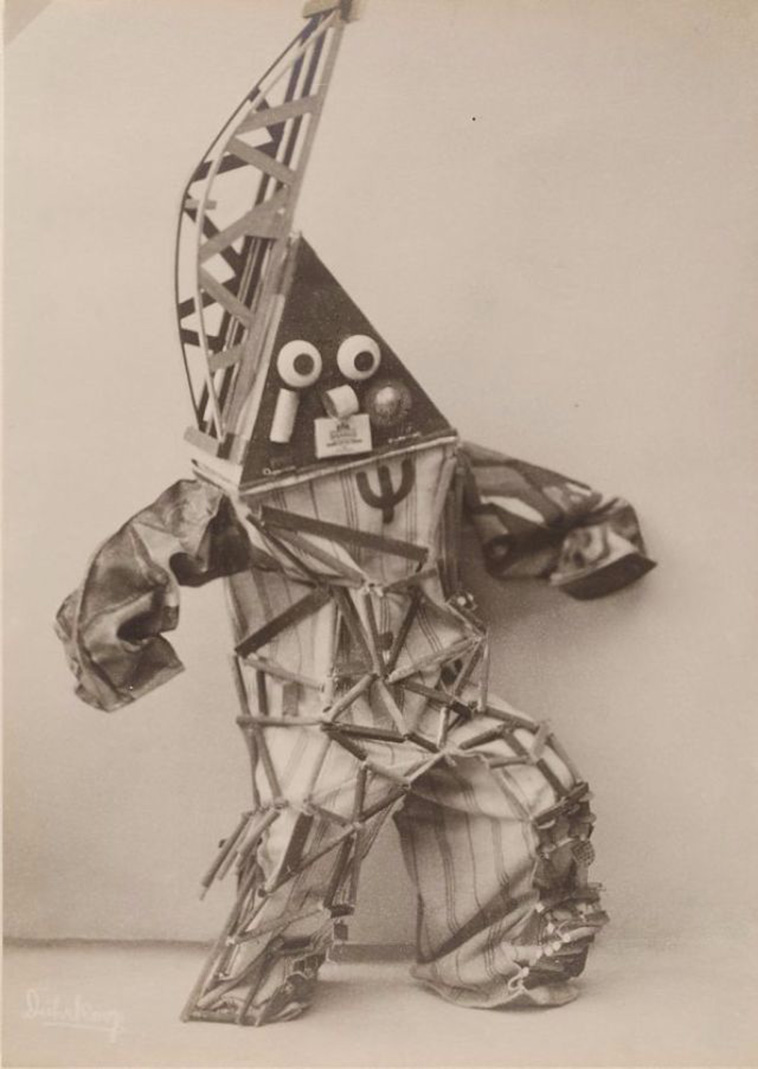 This was a time when there was a lot of inflation and the couple was starving as a result. In June of 1924, Lavinia and Walter were found dead in their cellar apartment by the police. Their baby lied in the middle of their bodies. Lavinia apparently killed Walter with a gunshot and then shot herself afterward. 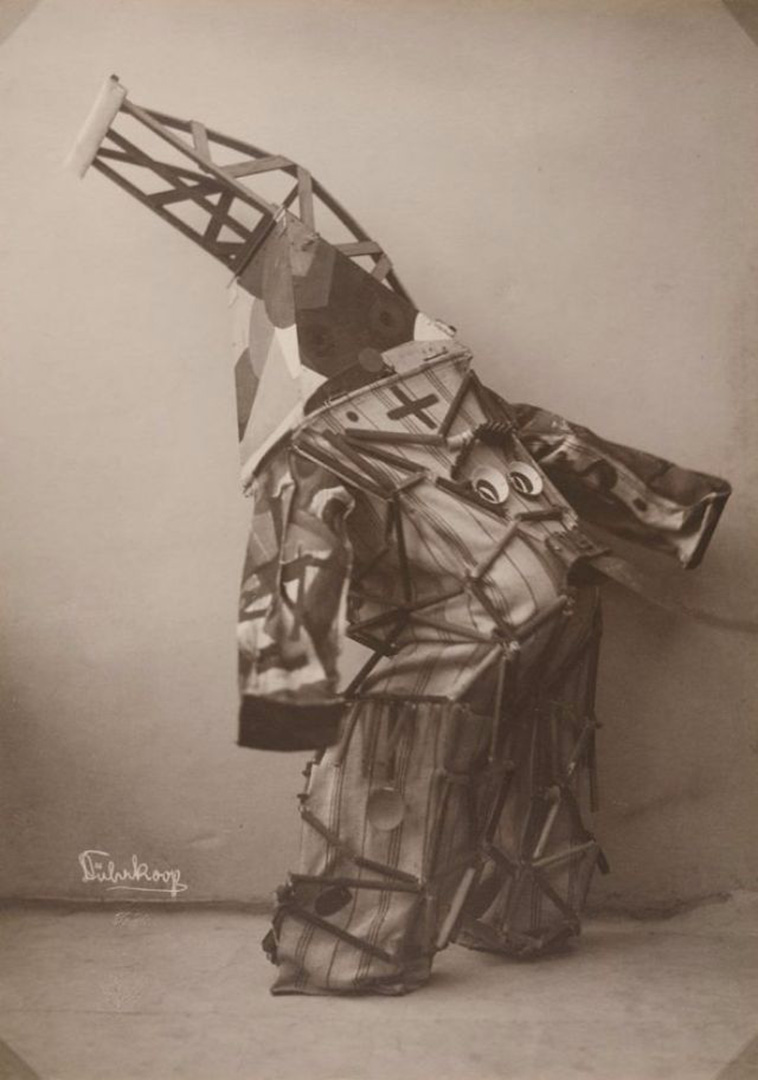 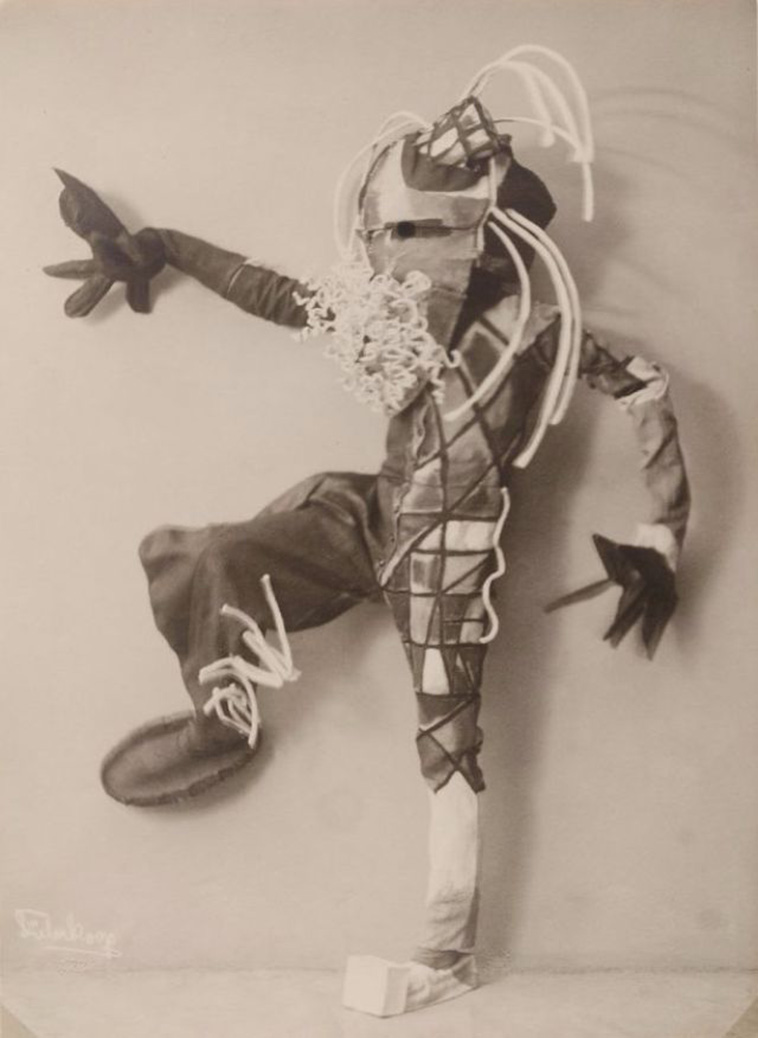 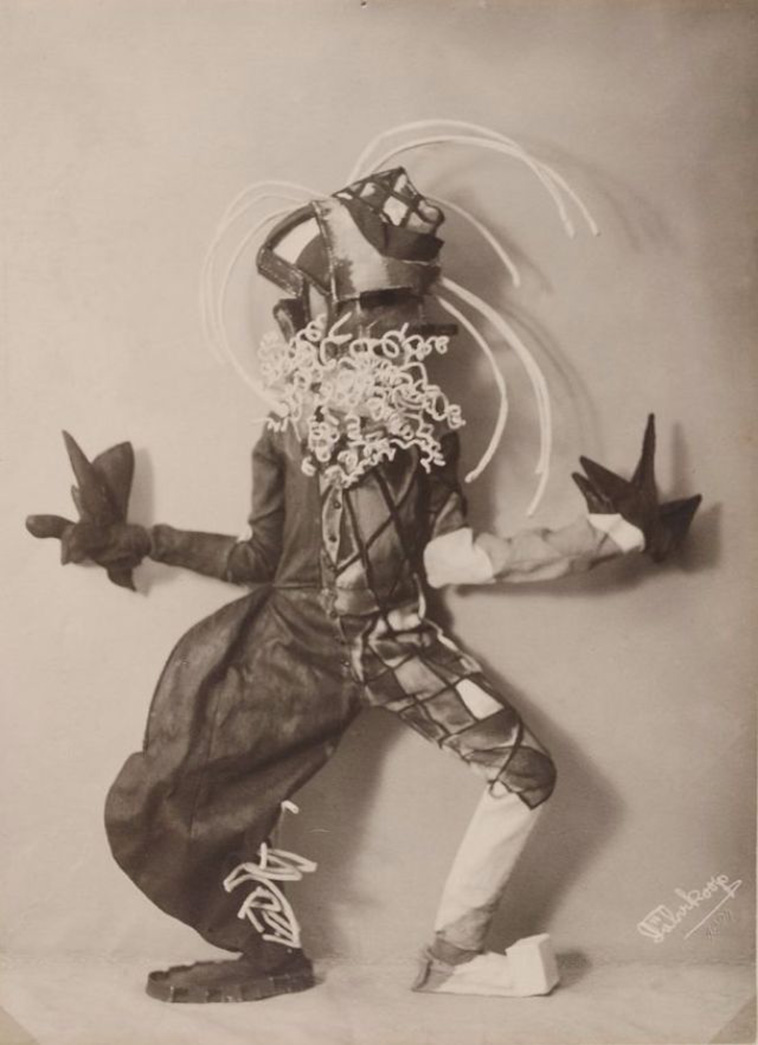 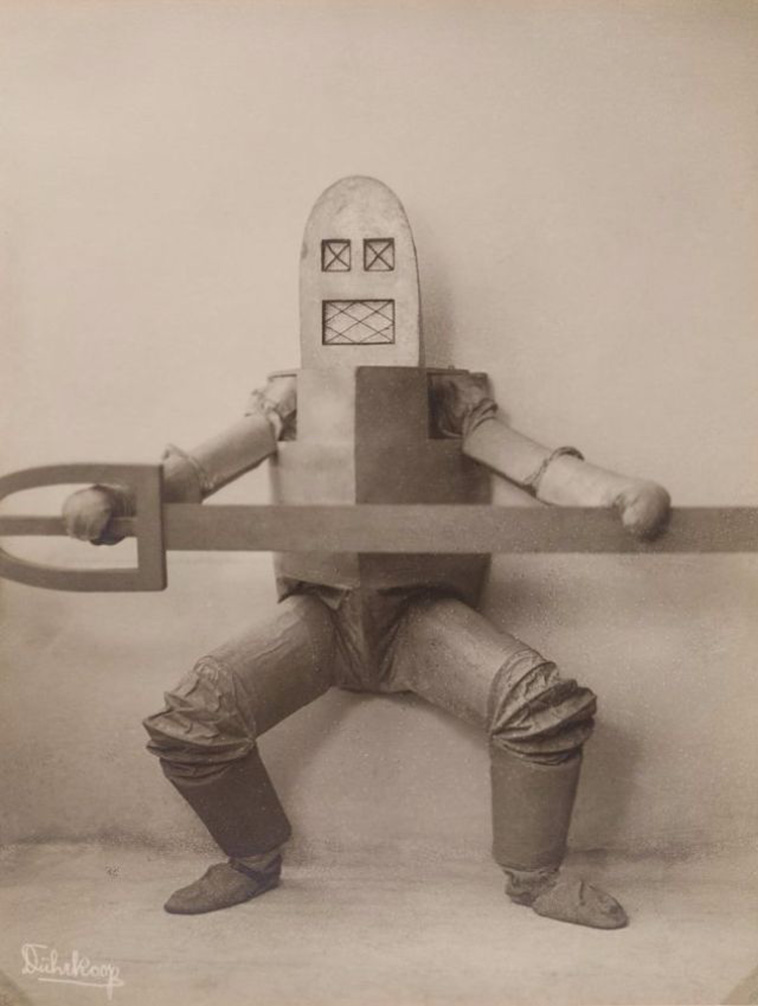 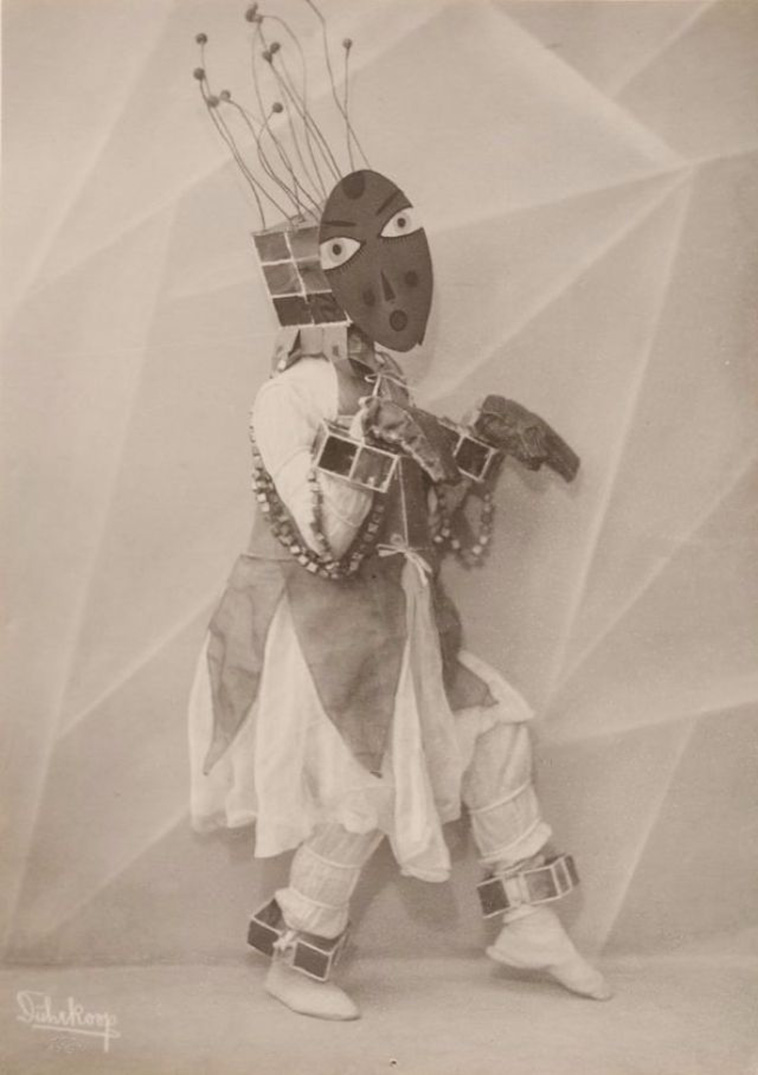 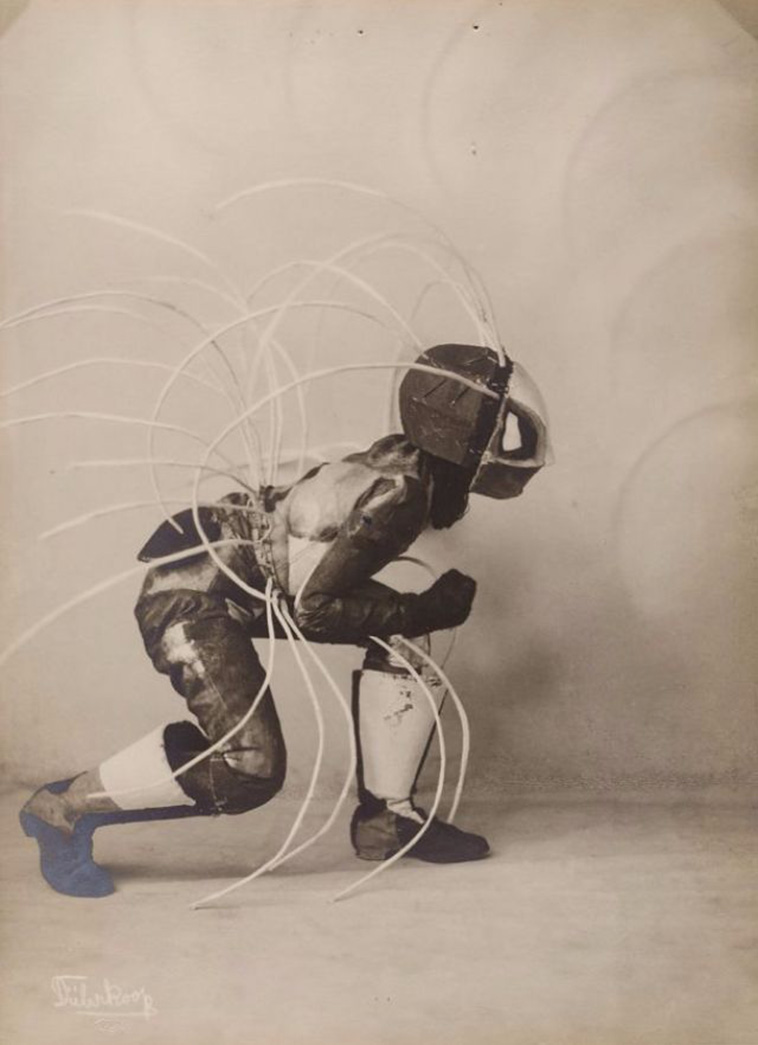 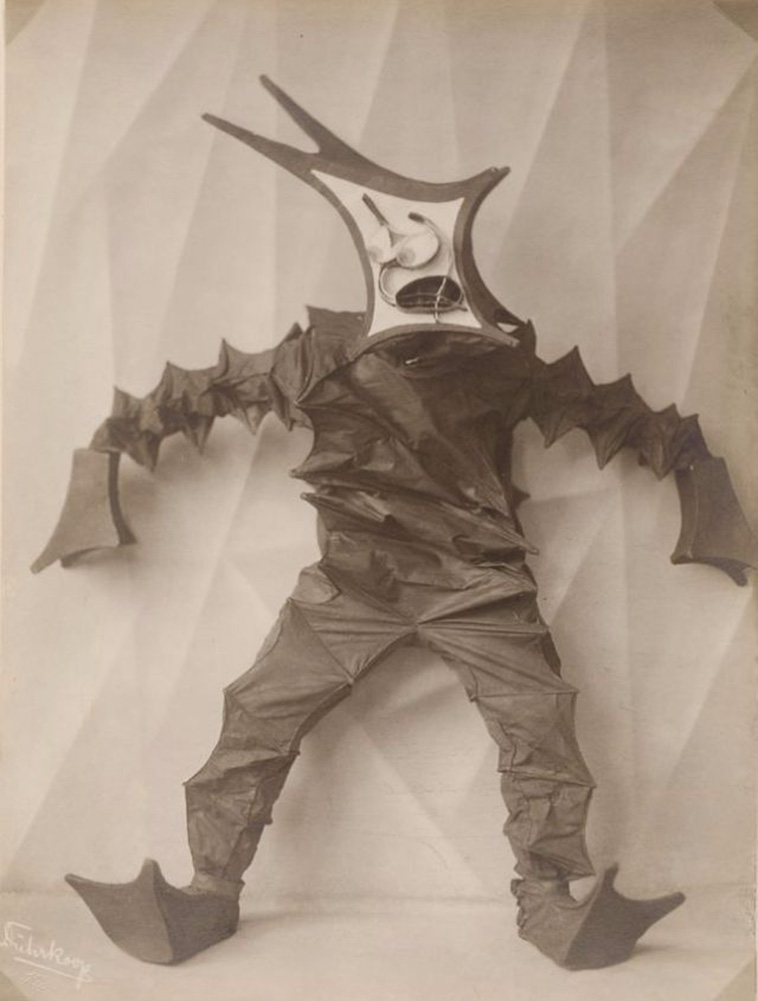 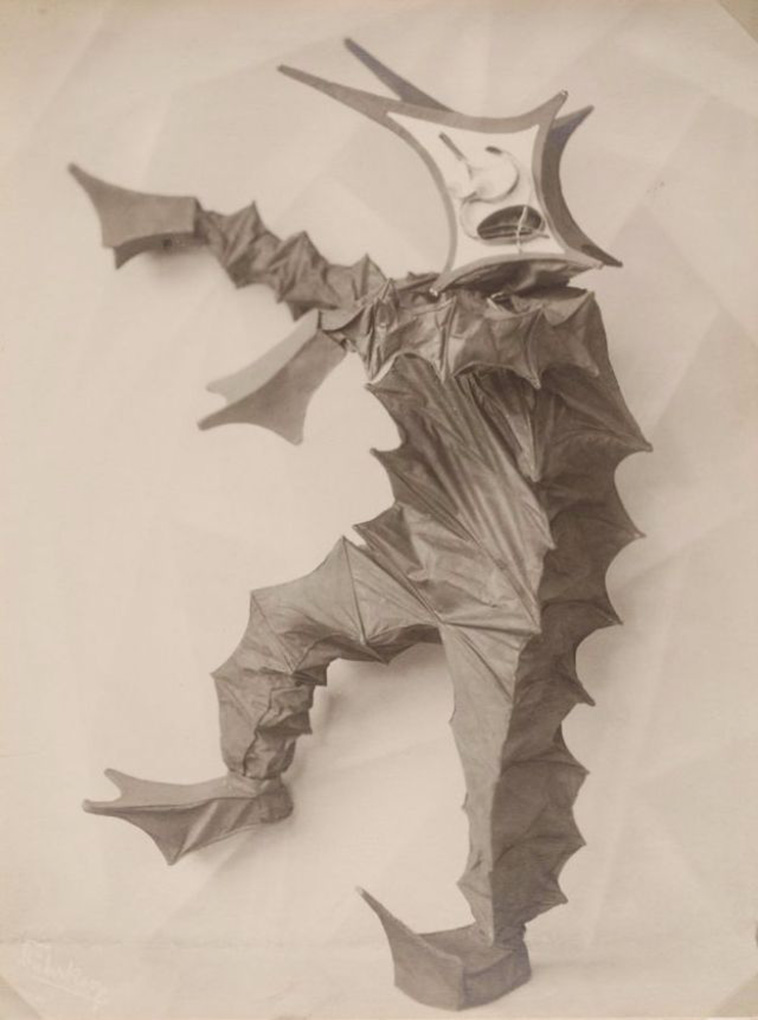 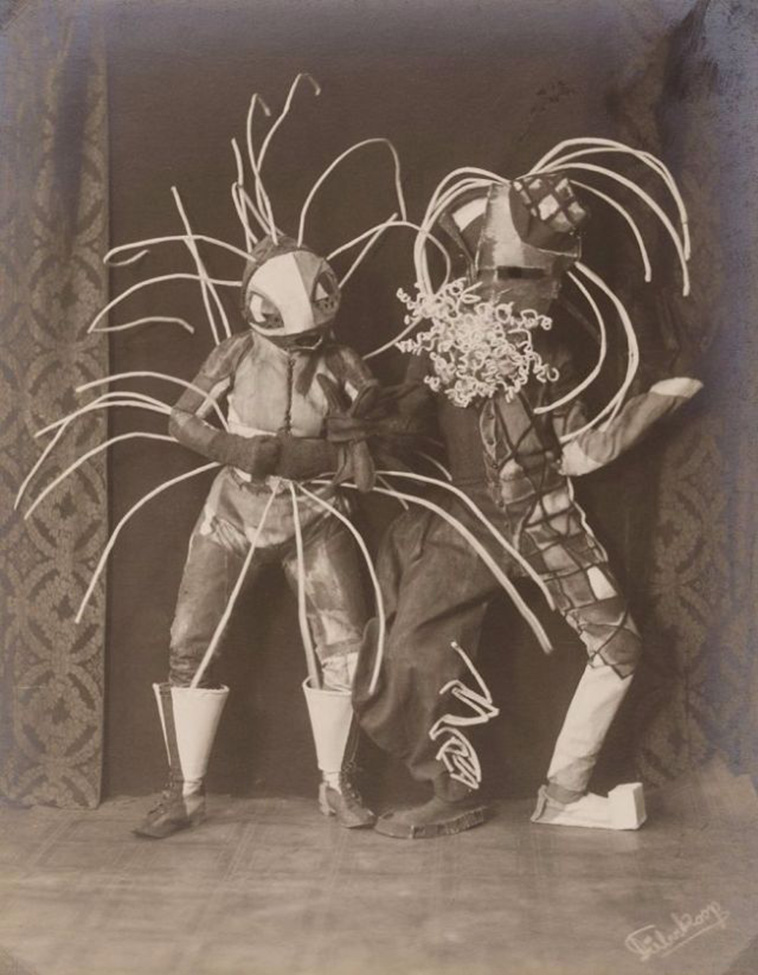 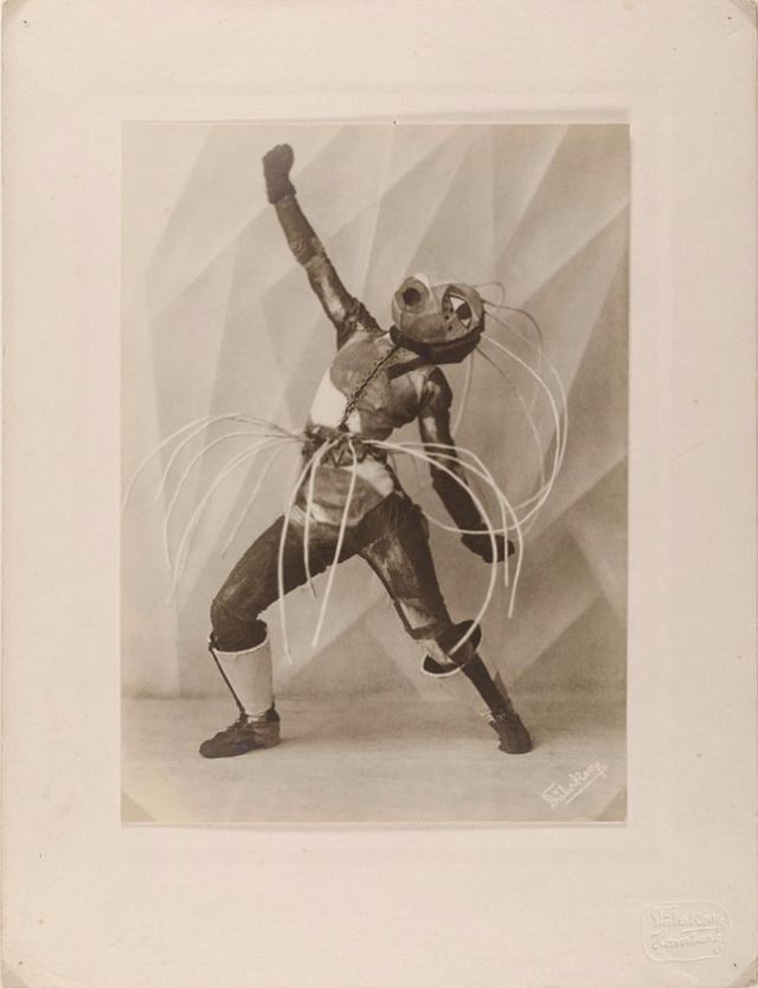 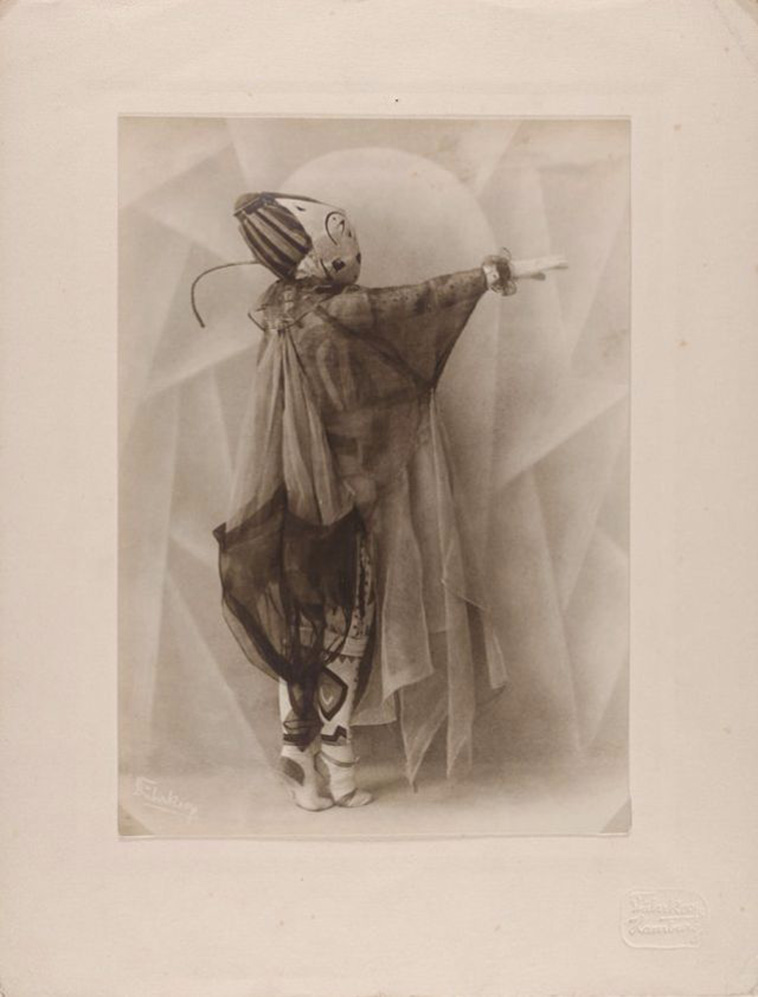 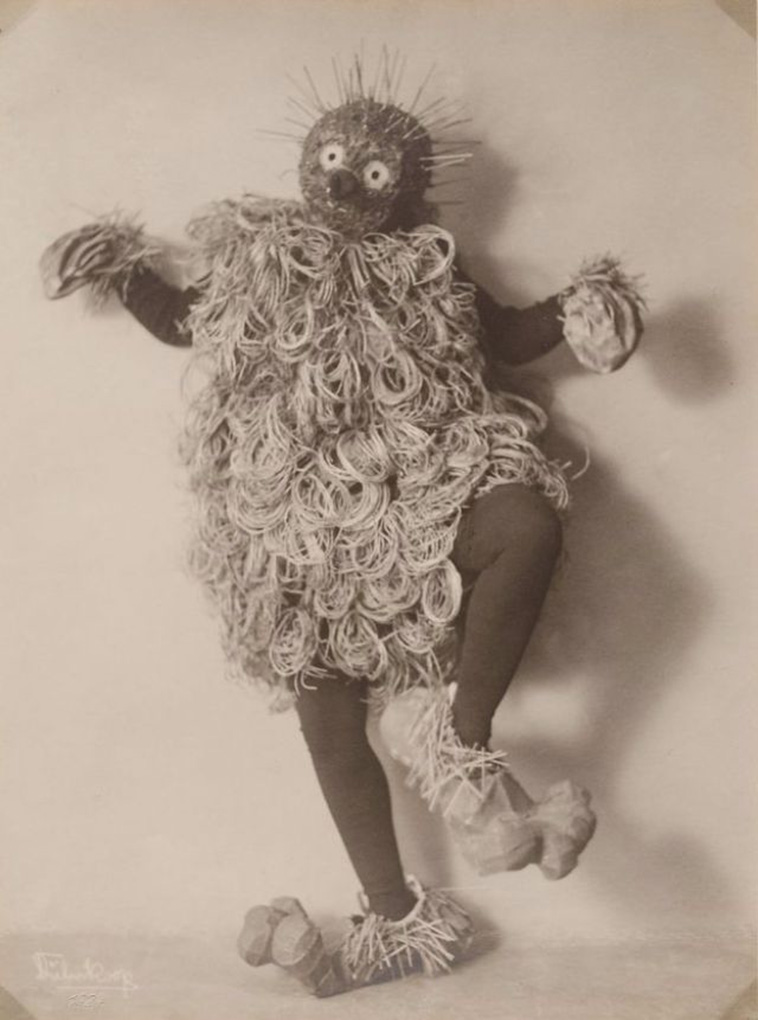 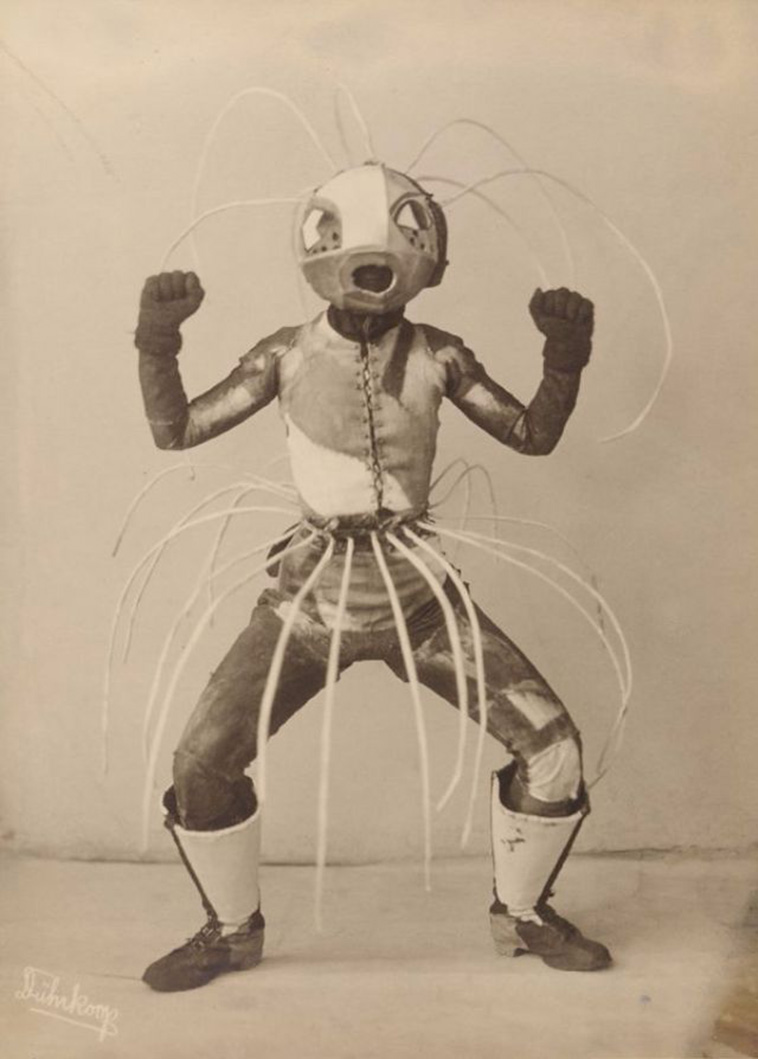