In November 1984, Madonna released her second album “Like A Virgin” which would turn her into an international pop star. She symbolized all the issues of the time including sex, careers, and feminism. Until that time, the only connection people made with the name Madonna was in reference to the Virgin Mary who is the symbol of Catholicism and Western Christianity. 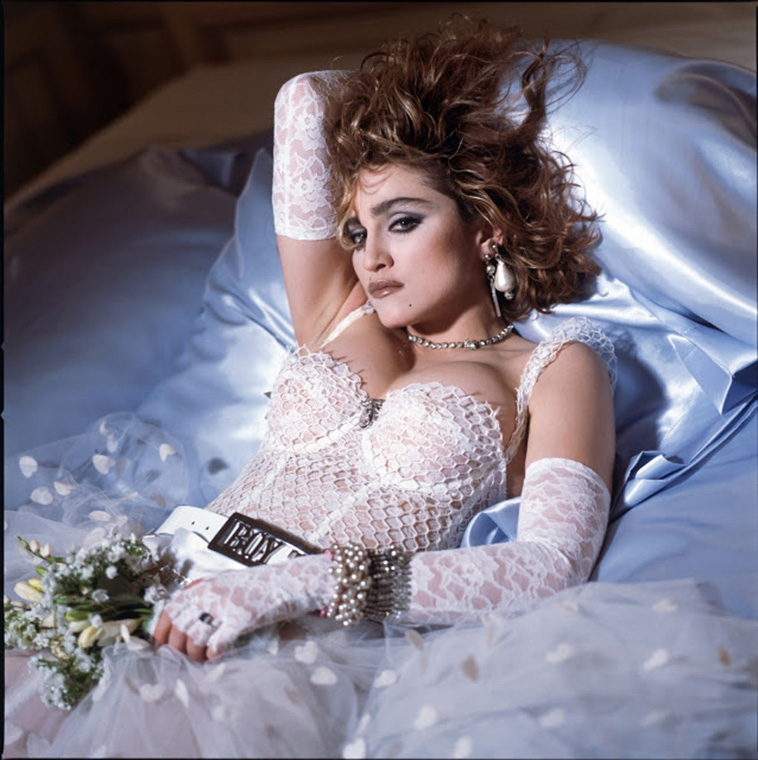 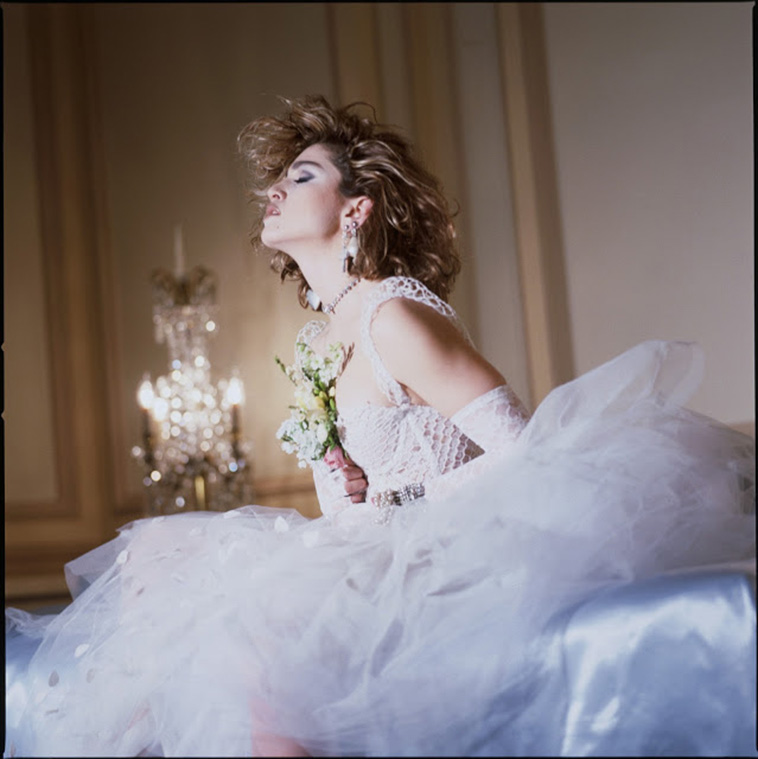 The images on the album cover were shot by Steven Meisel who would become a collaborator with Madonna for many years. She wanted the title of her album to connect her own name with the Christian ideal of the virgin birth. That said, the title song did not connect with this concept but she wanted to send a mixed message that some detested while others embraced!

Scroll down and view these incredible photos! 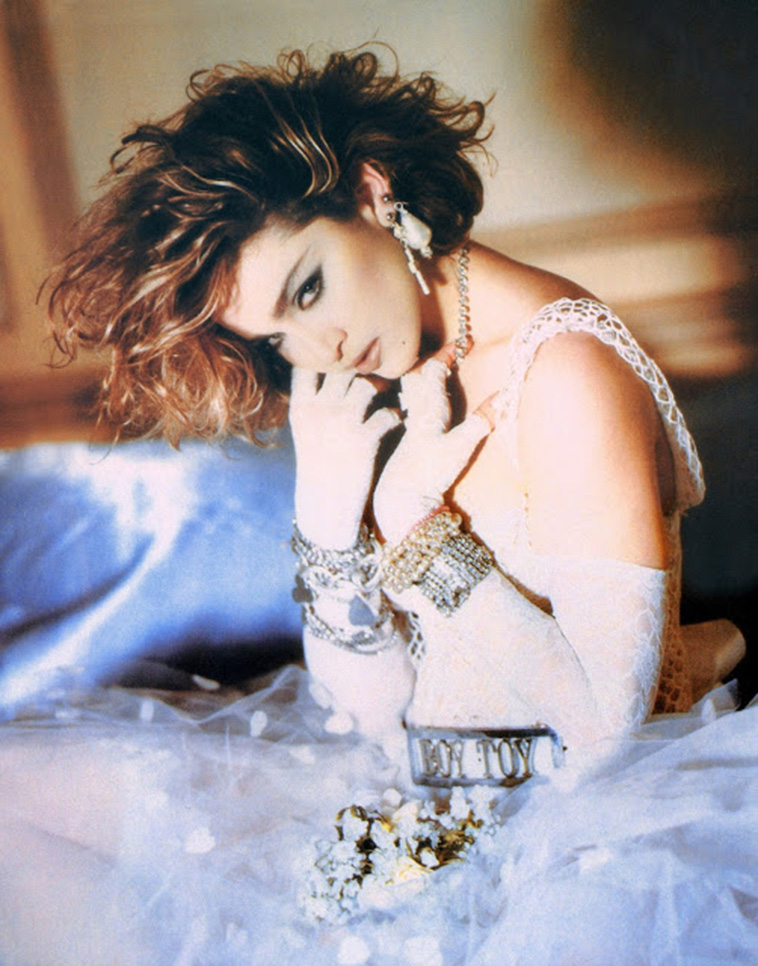 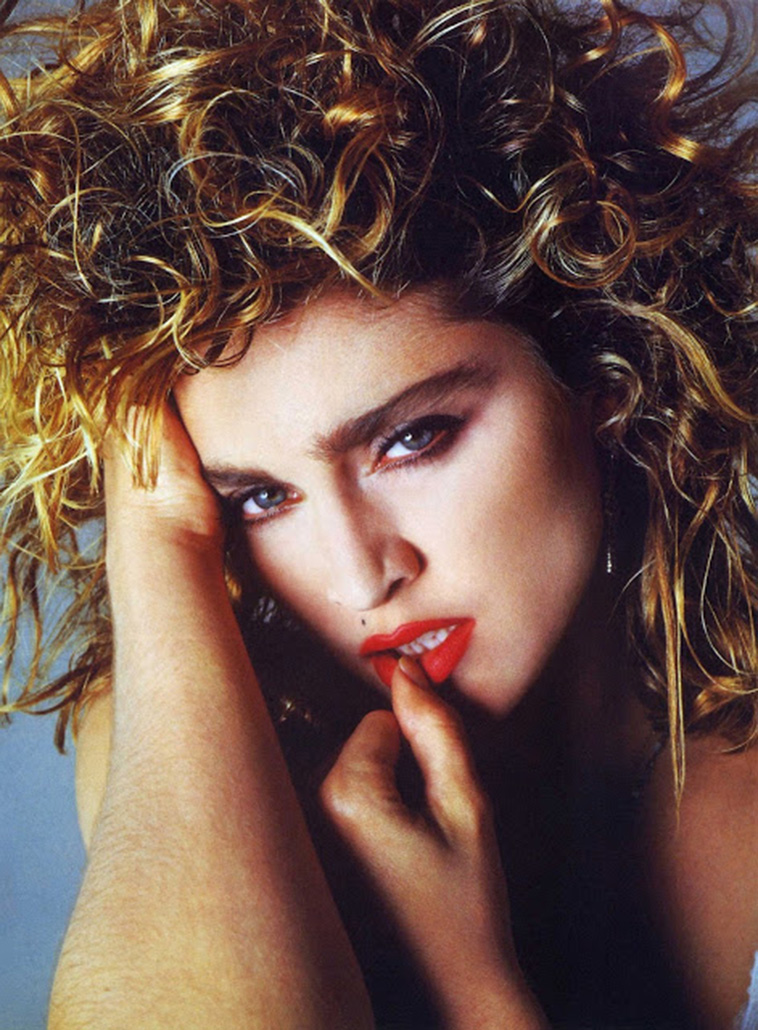 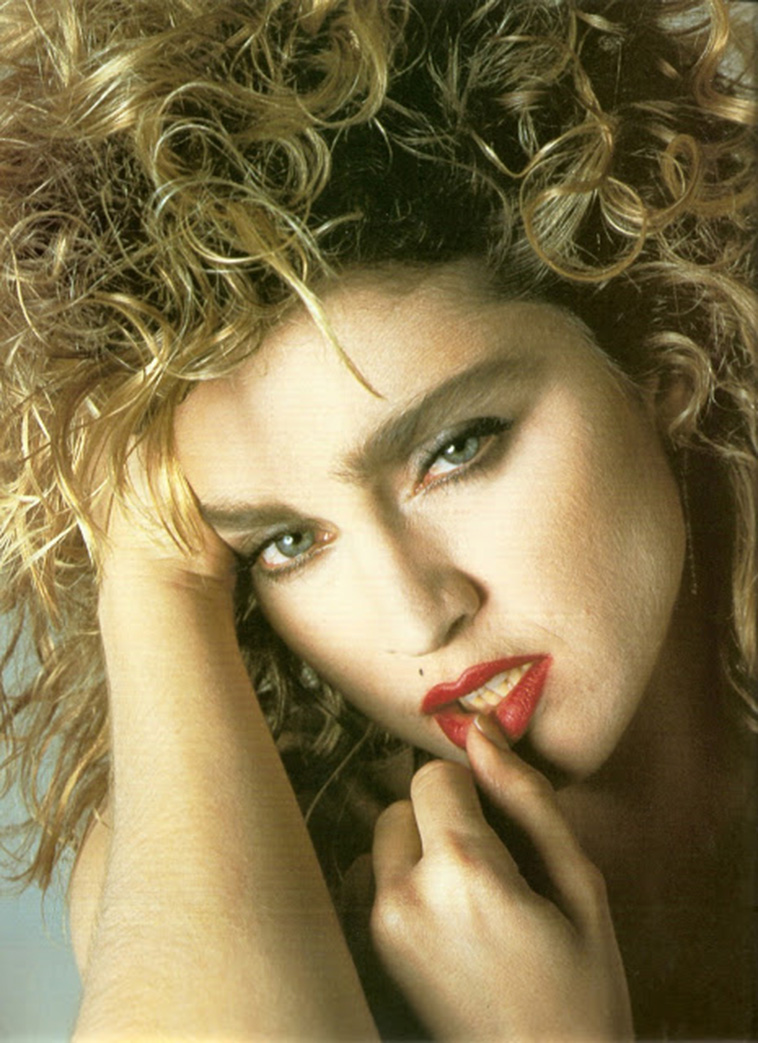 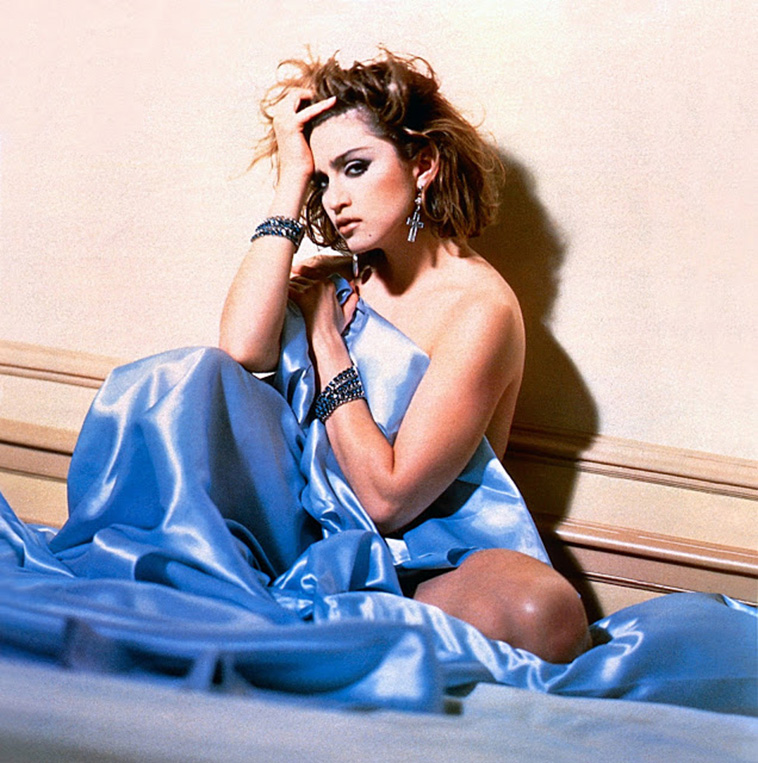 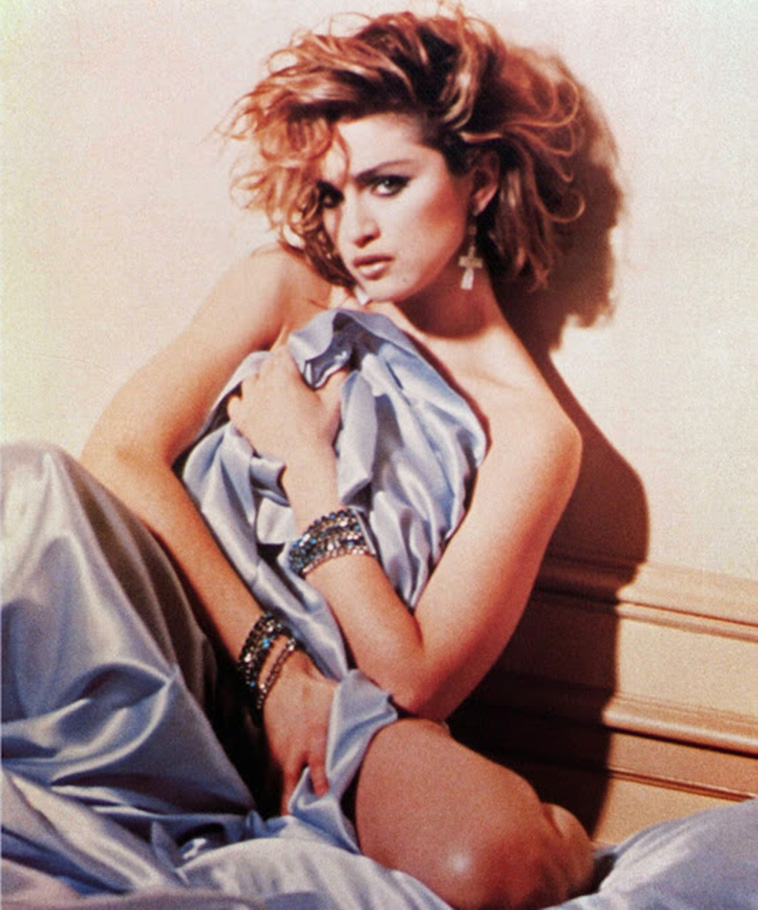 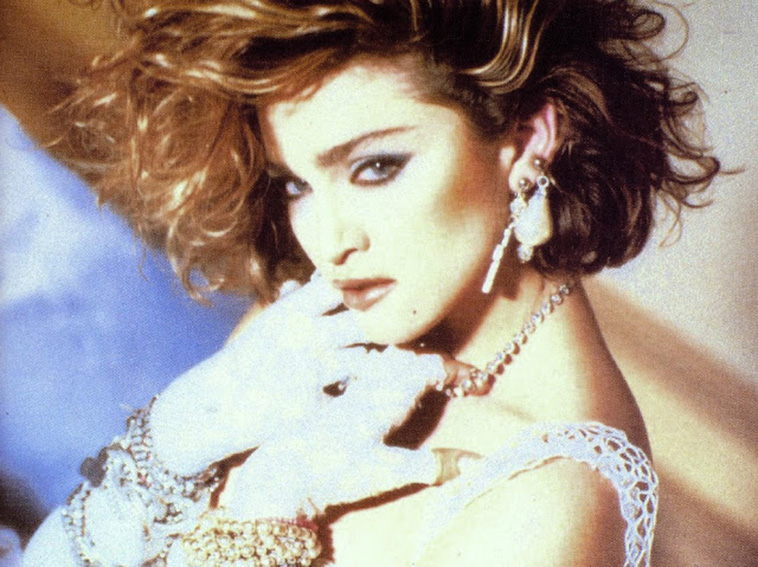 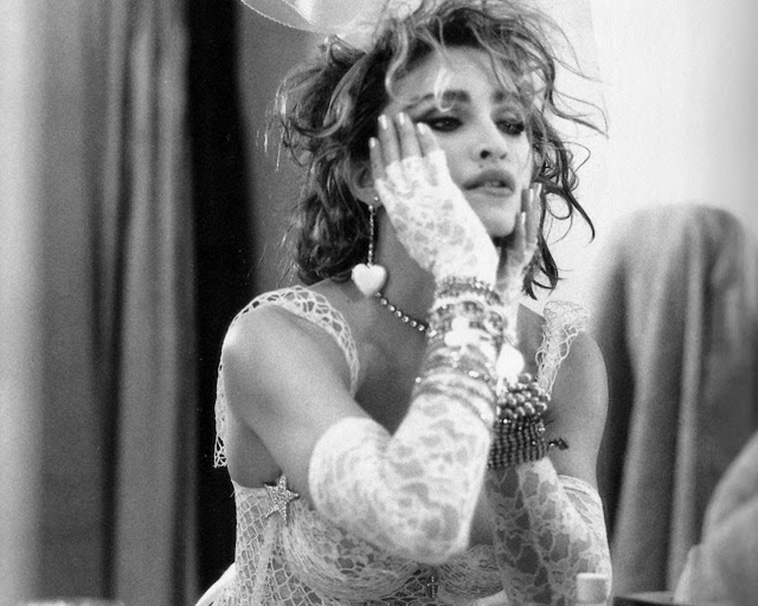 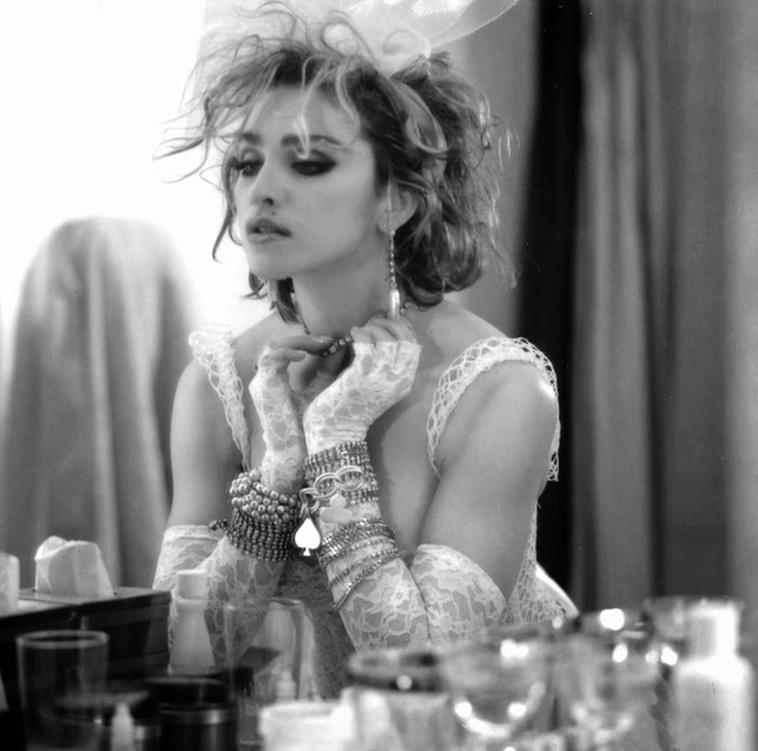