Sometimes people live embarrassing moments of being clueless about simple things. There are such moments that you will be surprised and will laugh when you see these responses that people gave to a question that was asked by a Reddit user. 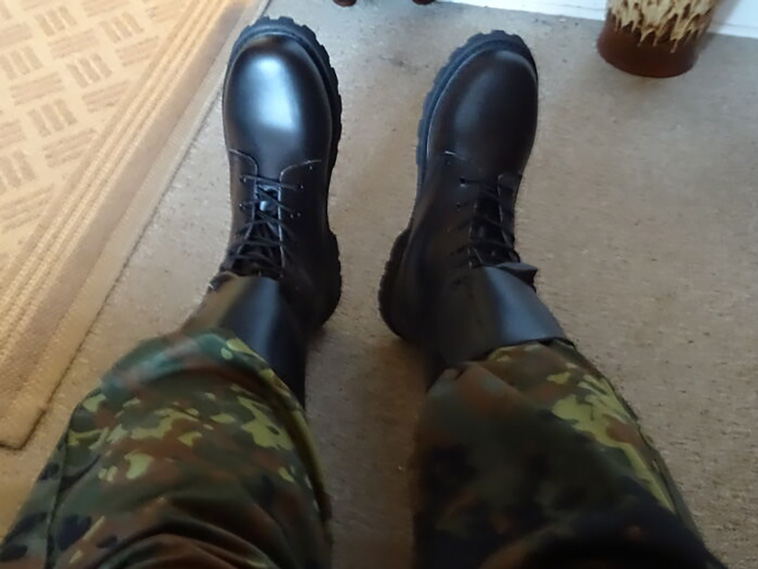 I was a drill sergeant in the US Army. The first time you have to show an adult man how to shave is a little shocking. The worst one was the 24 year old male that didn’t know how to tie his boots. He had gotten through reception and pick up day by tightly lacing his boots and tucking the laces in. As they would loosen up throughout the day, he would just pull them tight again.

The first Sunday I noticed his boots were barely staying on as he was marching back from dinner. I asked him what was wrong with them as it’s common for privates to have the wrong size boots when they get to us. He didn’t know how to tie them. At all. Not a single knot. I spent an hour showing him how I tie my boots and different techniques if he gets hot spots or blisters. Then I assigned his bunkmate the task of making sure they were tied correctly when he left the bay.

I kind of understood it. He came from a super poor neighborhood, single mom that worked all the time, he didn’t have a lot of positive influences before joining the Army. I was a little worried about his comprehension skills since basic rifle marksmanship is kind of intense and takes some focus, but he did well. I was very happy that on family day he had his low quarters tied and was proud that he had learned so much. 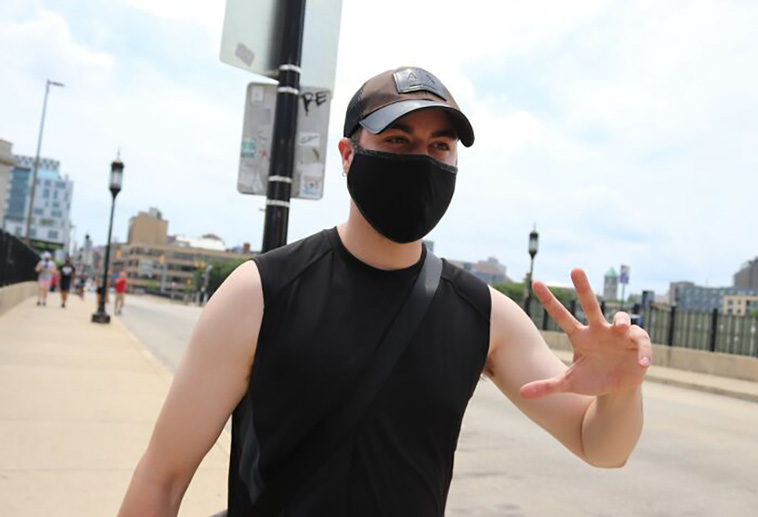 You know, when they said “Wear a facemask, make it cover both your mouth and nose, don’t touch it, wash your hands and stay home”?

Yeah, simple instructions, and a whole load of people can’t follow them properly. That is messed up. 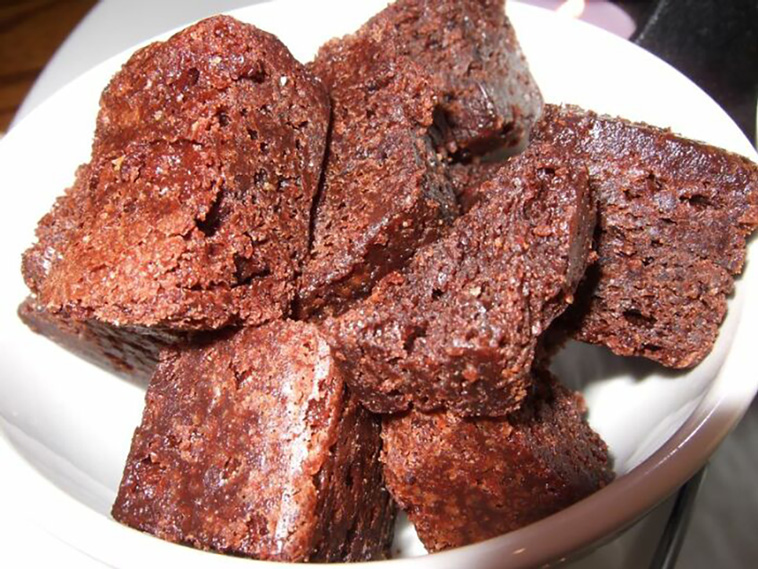 My roommate was making brownies from a box. The instructions said to grease the bottom of the pan before pouring in the batter. You bet your ass they picked up the pan, flipped it over, greased the BOTTOM of it, flipped it back over and poured in the brownie batter. 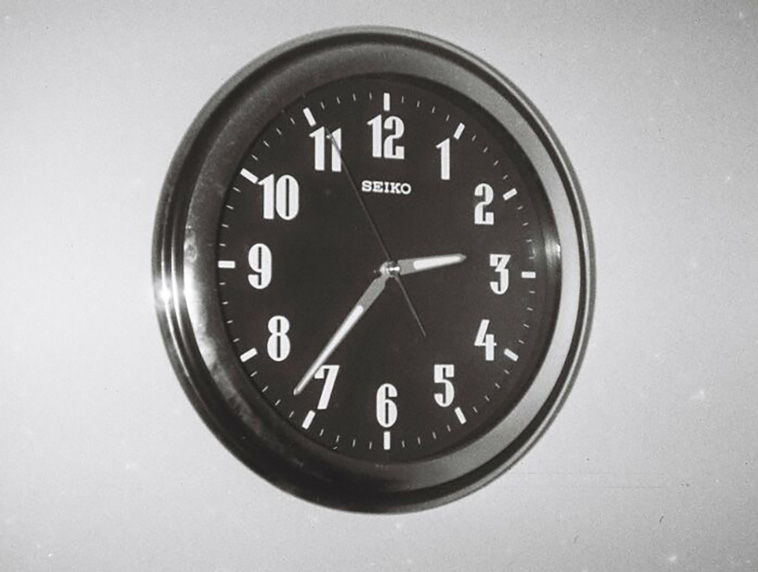 Had a guy constantly asking what time it is…by the 6th time I said “bro,there is a clock right there” he said ” I don’t know how to read it…grown ass man.. 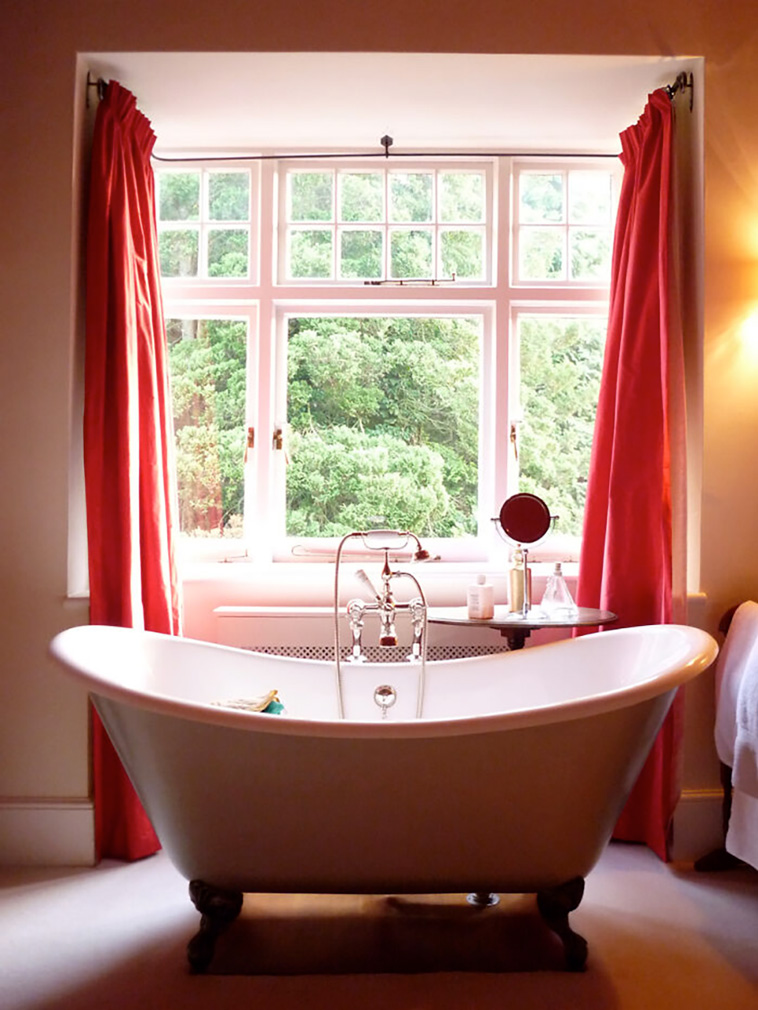 Co-worker announced she was pregnant, then immediately said she was sad that she couldn’t take a bath until the baby was born. I stared, confused, and asked “Why can’t you take a bath?” She looked at me as though I was stupid and said, “Because the baby will drown!” I had to walk away. 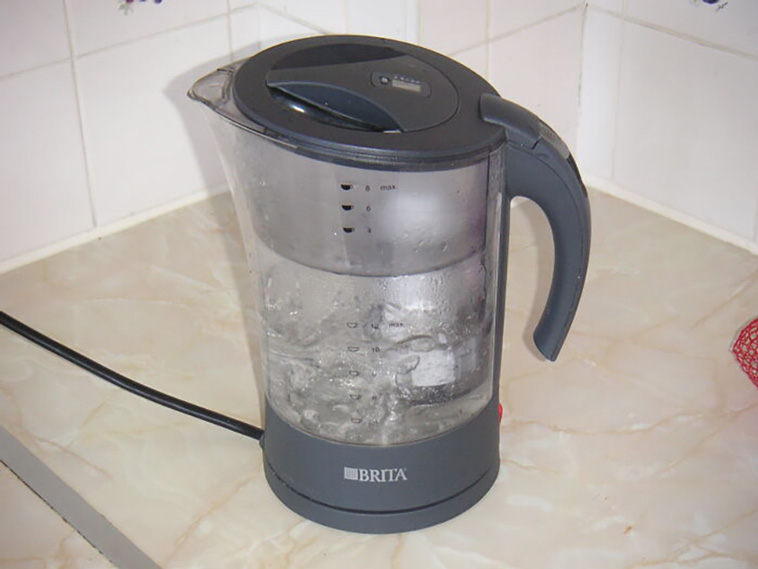 Oh I have a really funny one, I hope it doesn’t get buried!

Years ago, I bought a friend an electric kettle as a gift. Her boyfriend (who I’m still friends with and who passed along this story) came home one night to find her running out the front door of their apartment with the flaming kettle, and she threw it into the street.

She was screaming about how it was a piece of junk because when she put it on the stove, over a flame, it caught fire and started to melt.

He was laughing uncontrollably when he asked, “what did you think the cord was for?”

They broke up soon after. 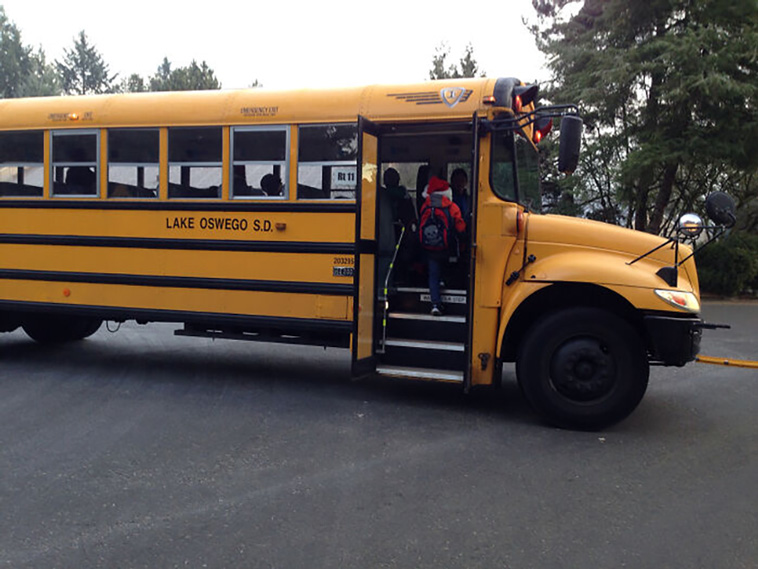 My relative tried to put her son on the school bus his first day of kindergarten and got upset when the driver refused to let him on because he wasn’t on the list. She never registered him for school and just thought she could put him on the bus and send him. 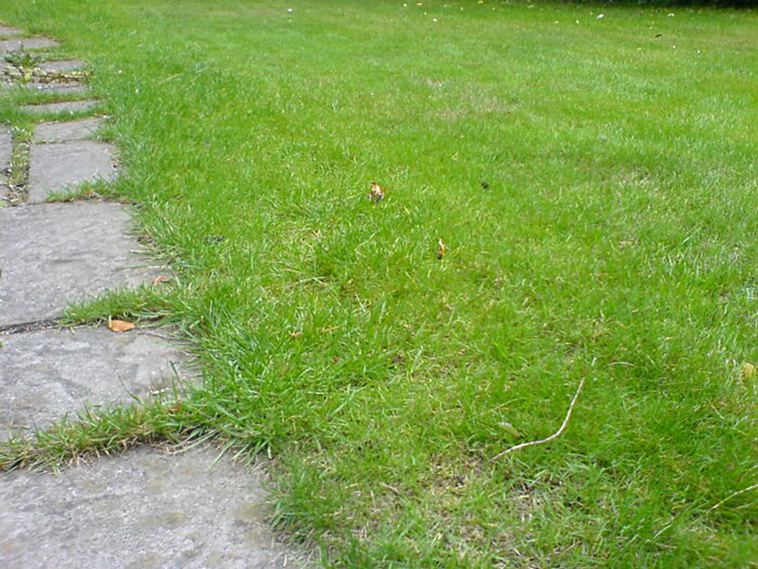 When my friend bought a house, a month into home ownership, she asked me when the city was coming to cut her lawn because it was starting to look like weeds. It was awkward when I had to explain that she needs to cut her own lawn or hire someone. 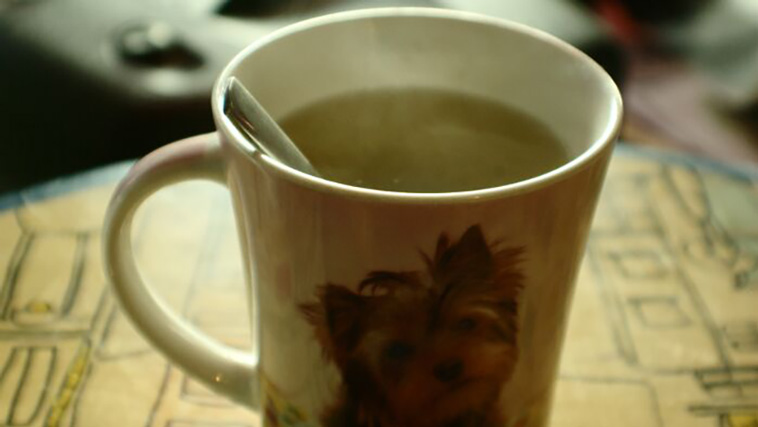 I asked my husband to make some herbal tea for me the first year we were married. I walked into the kitchen to find him standing over the stove with a mug of water sitting directly on the burner. 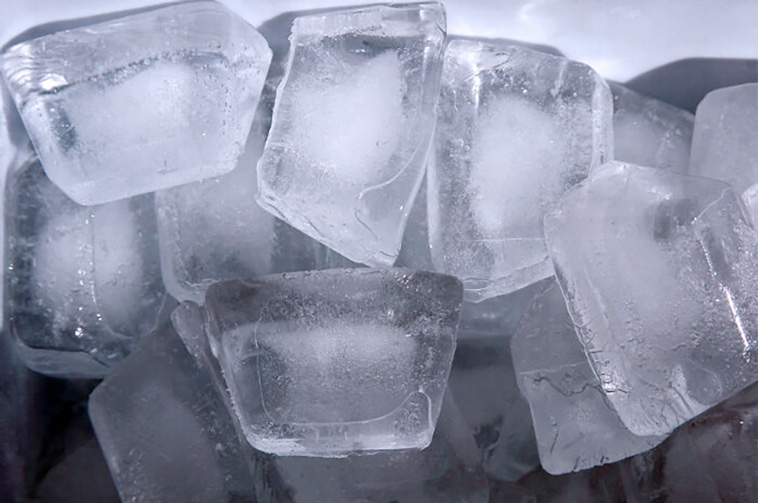