Believed to have been created sometime in the 212BCE these men made caves are quite interesting especially because of the intricate markings which are evenly spaced at a 60 degree axis and line the entire walls and ceiling. 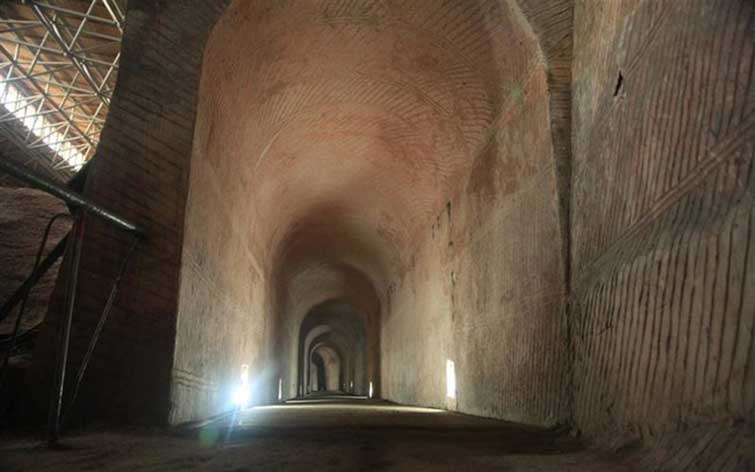 This ancient structure resides in Modern Turkey; it has helped archeologists reconsider their beliefs about the origins of man’s society. This structure has been found to be in existence before the concept of agriculture, i.e. circa 9,000-10,000 BCE. This also indicates that worship and religious devotion are the initial phases of civilization. 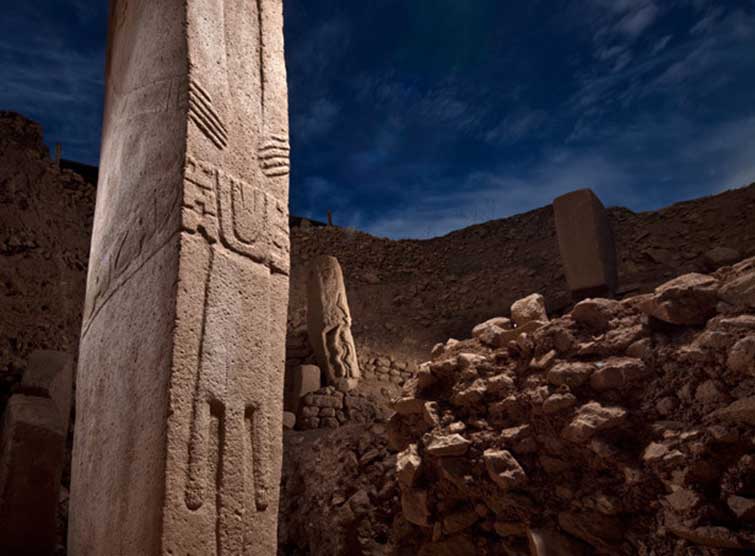 Could these stone spheres really be relics of Atlantis, the lost city? No one really knows for sure, but local myths tout that story. They are mysterious and not much is known about these spheres, we suspect that they were made around 700 to 1530 AD by the Diquis people who existed around that period. 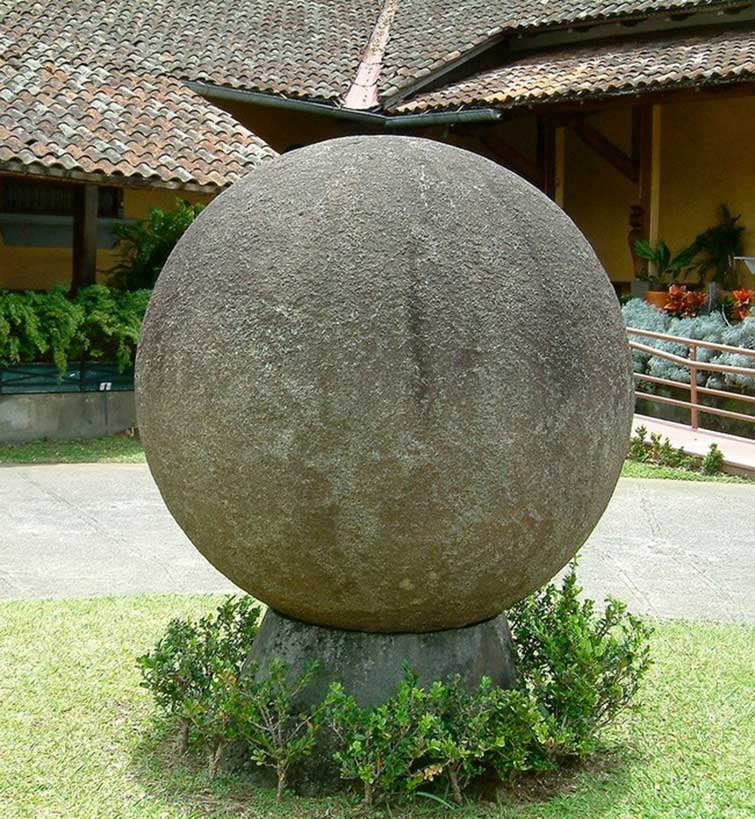 Popularly regarded as “The Turtle” it is an underwater archeological find that is made up of two similar monoliths placed one on top of the other. Located just off the Japanese coast, it stirs enough controversy among archeologists as to if its man-made or a real historic monument. 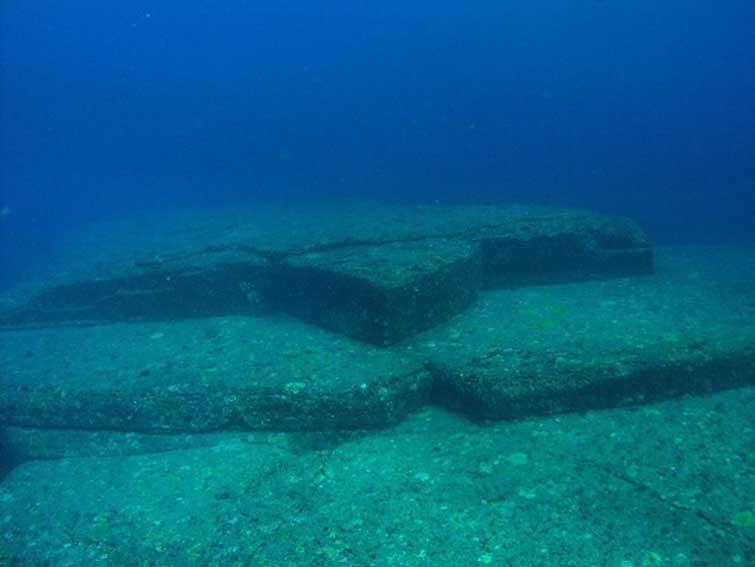 Hatshepsut the one of the Pharaohs of the Egyptian dynasties in the mid-1500s BC, commissioned the construction of what would have been the biggest Obelisk rose. No one knows why it was never completed but this monument which was in recent times found in the town of Aswan, located in Egypt. 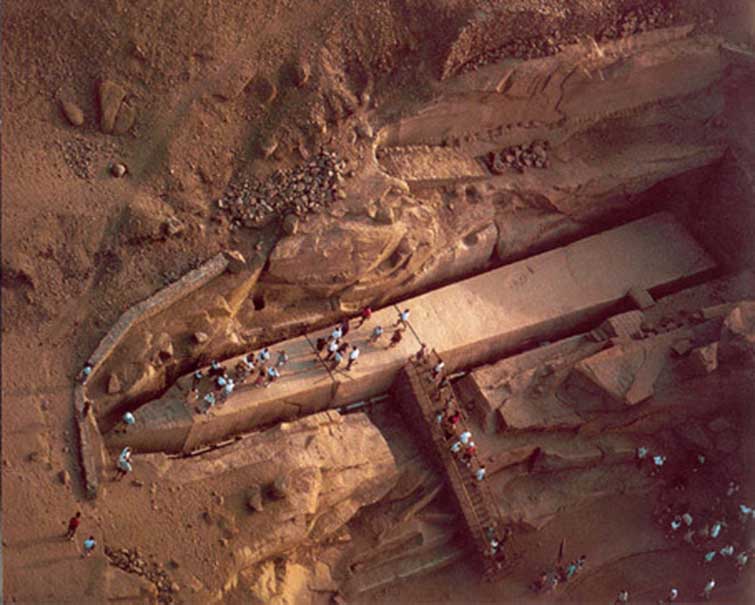