Built 1000 years ago and providing sustenance for 30 to 160 Vikings. This site in Newfoundland confirms that Vikings have since settled in North America long before the discovery of the New World by Columbus. 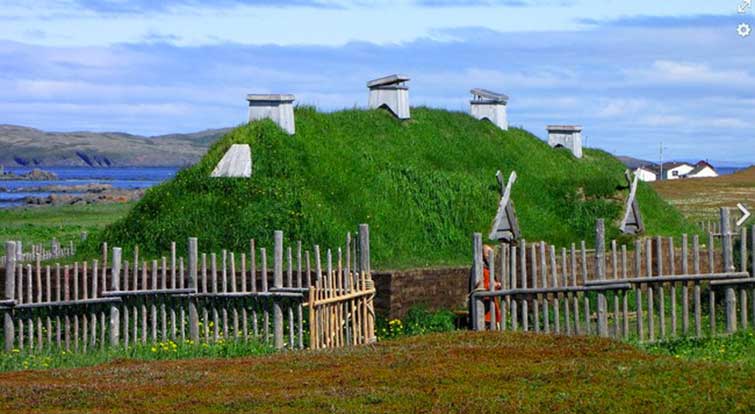 The Incan empire is popular for its many mysterious architecture; one of such is situated in Cusco, Peru. This unique place has a complex fortress that is somewhat impregnable. With rocks so tightly packed together a single sheet of paper can’t be slipped into them. Even more amazing is no mortar was applied in between the rocks. 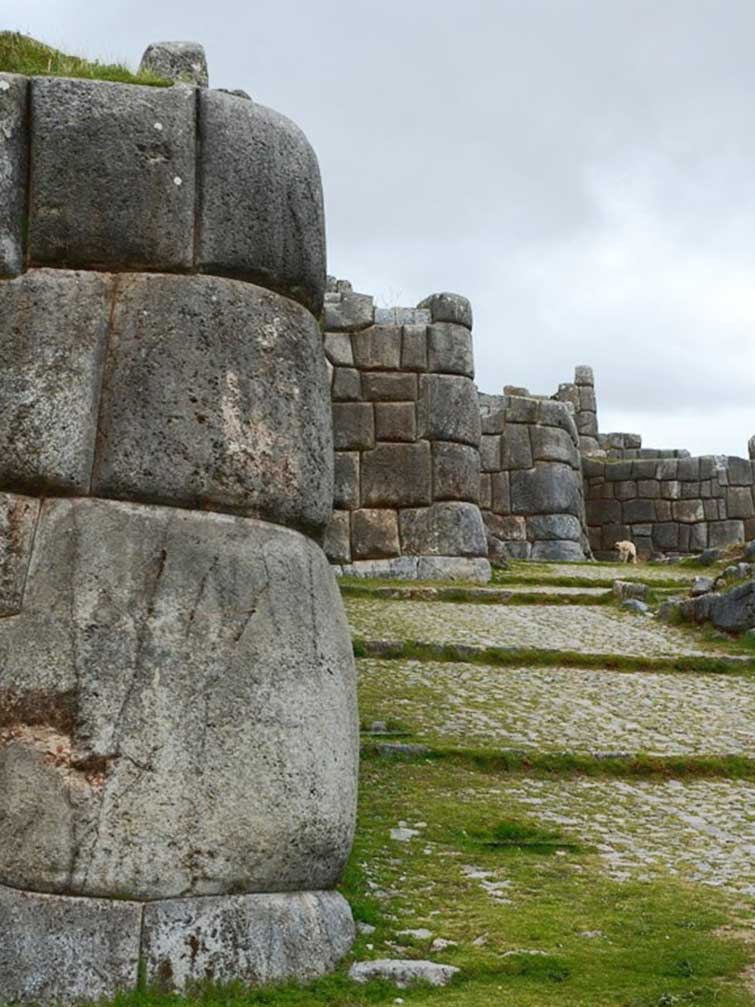 This is one archeological find that displays proof of the early man’s advancement in city planning. This find consists of a whole city with roads and drainages. Pakistan of that era surely made some major advances in city planning, how did this ever get buried and lost? 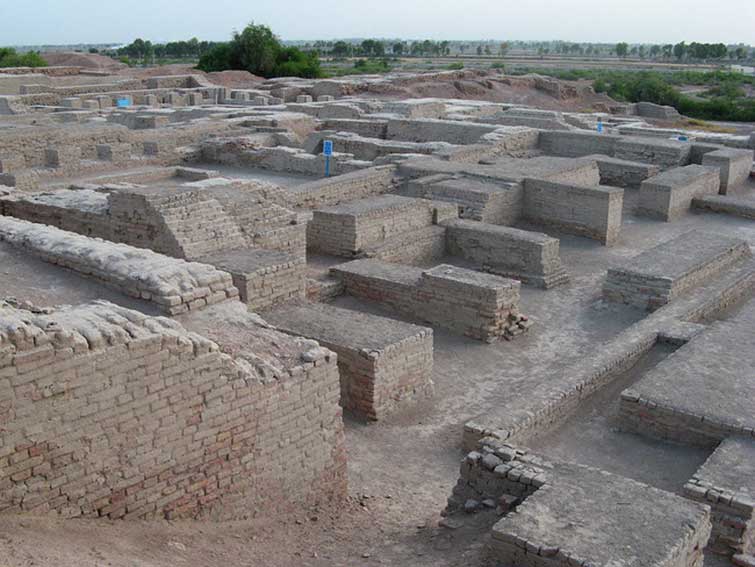 Before the era of the powerful Incans, a larger and more powerful empire known as the Tiwanaku Empire existed 1500 years ago. This empire geographically spanned Peru and all the way to Bolivia. An archway of the great empire can be viewed today in West Bolivia. It is a precisely cut megalithic stone. 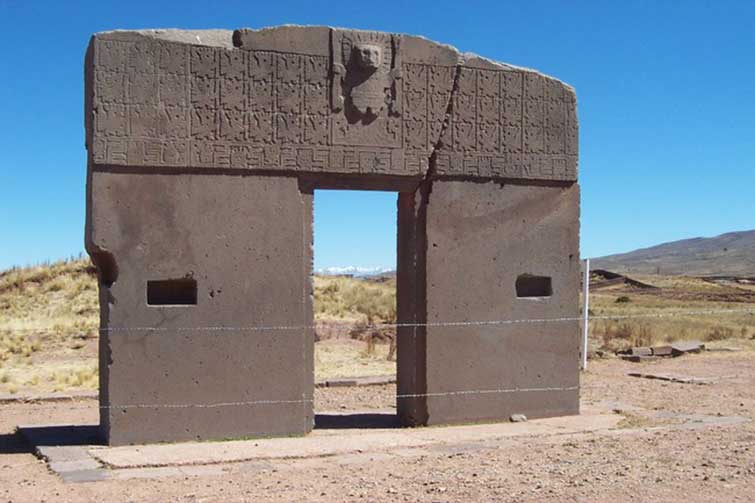 Archeologists in a recent discovery have found an underground tunnel network created by those who lived in the stone era. Its network of tunnels extends from Scotland, across Europe, which reaches as far as Turkey. 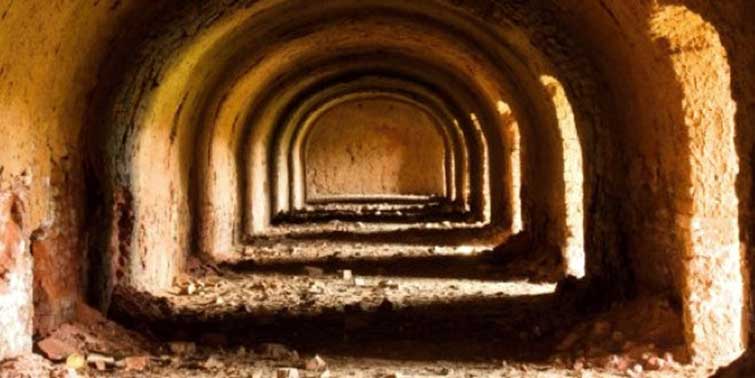