This legend or story was negated by the locals. They believed that all the vehicles were parked just like an old junkyard and the vehicles in the car cemetery were not created until after the World War Two. Now it appeared to be like a traffic jam that resulted in apocalyptic problem. 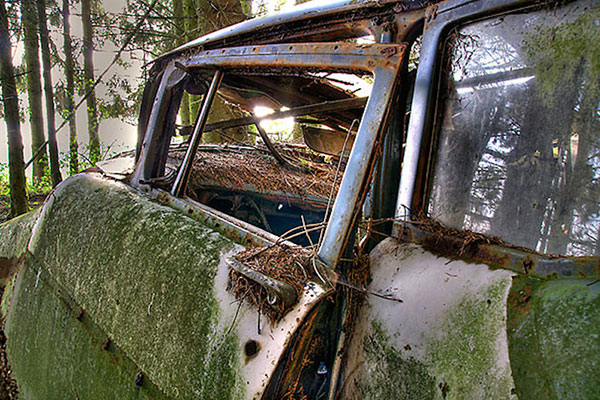 The rotting cars were removed in the center of the Belgium Forest for environmental purposes. The traffic jam stuck in the Belgium Forest for over 70 years can no longer be seen because of its removal however there were several photos and images captured before its removal. The Urbex Photography conducted photo shots of the isolated location headed by photographers Rosanne de Lange, Theo van Vliet, and Marcel Wiegerinck. 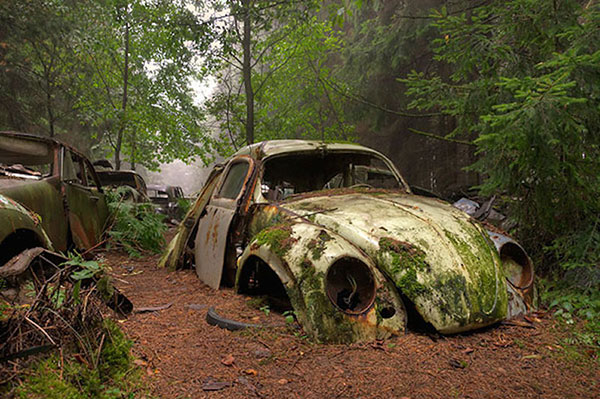 The main goal of Urbex Photography is to travel on different sites and locations to capture unique images and they carry with them the slogan for those people who are nature enthusiast: “Take nothing but pictures. Leave nothing but footprints. Kill nothing but time.” 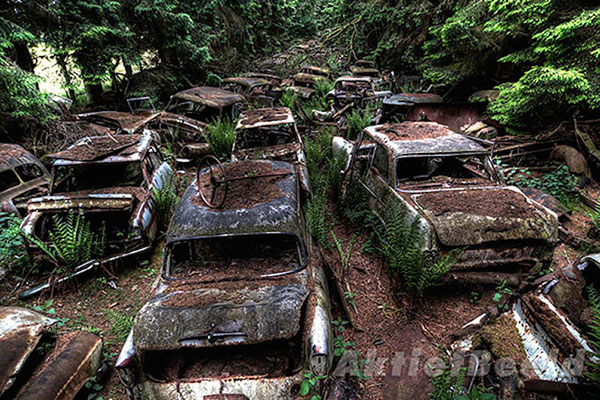 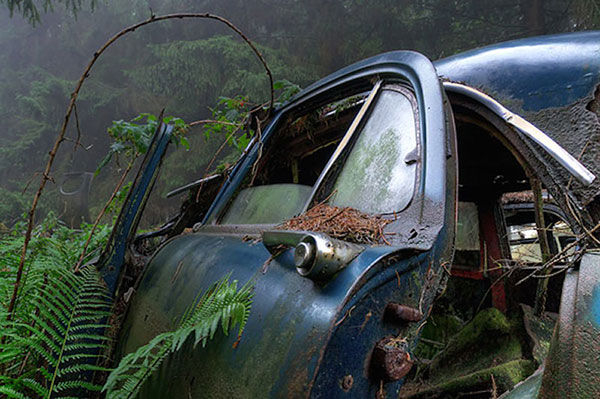 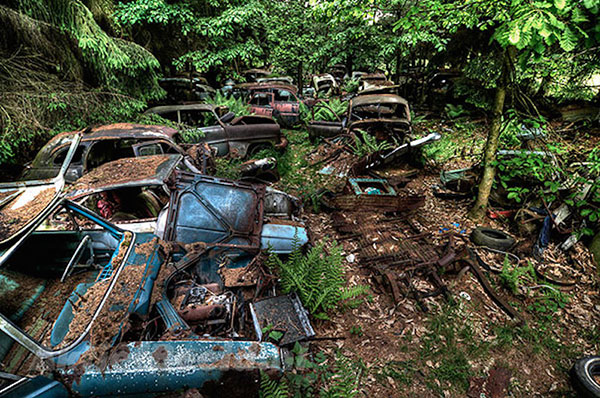