We commonly experience traffic jam, a situation where in the cars are blocking other cars resulting to difficulties in moving,  during the rush hour or on times of a holiday season wherein many people tends to travel on different places. 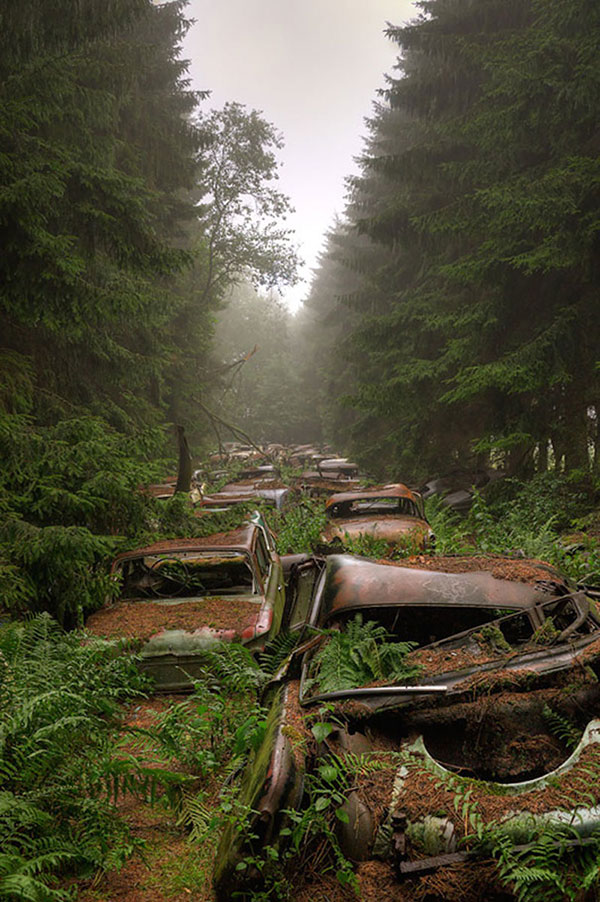 For the past 70 years there is a scenario in Belgium Forest that records a traffic jam. In South Belgium there is a graveyard for abandoned vehicles in a small forest that is close to Chatillon. Many believed that the abandoned rusty cars belong to U.S. soldiers who were based in South Belgium during the World War II. 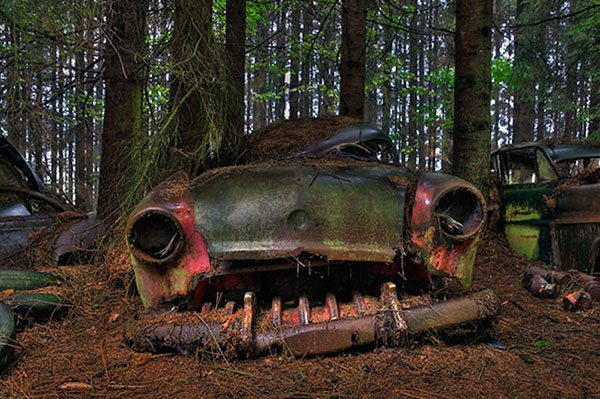 It says that the military soldiers were sent back to the U.S. after the war but the cost for car shipping during that time was expensive, so the ranking officers of the military troops decided to set the car in a forest in Belgium wherein the vehicles were driven one by one up the hill then parked perfectly to hide from the outside world. It mentions that those soldiers who wanted to have or retrieve the car will have sole responsibility for the shipping cost and therefore no car was retrieved. 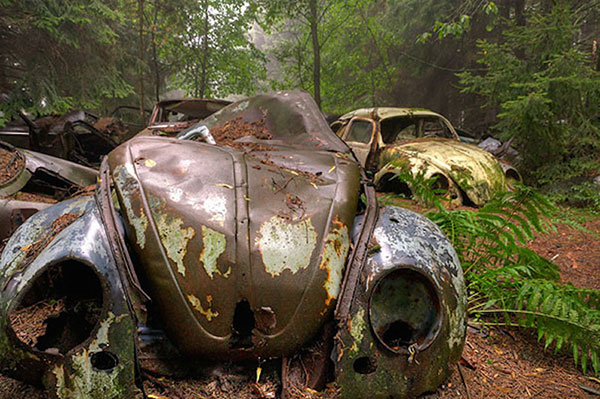 As the years come, due to corrosion and decay worn the cars and among the four vehicle graveyards in Chatillon on one remain and unfortunately some of the cars were stolen by car collectors and the locals. The car graveyard in Belgium Forest became one of the most intriguing car cemeteries in the world with its rusty automobiles that once belonged to the U.S. troops. 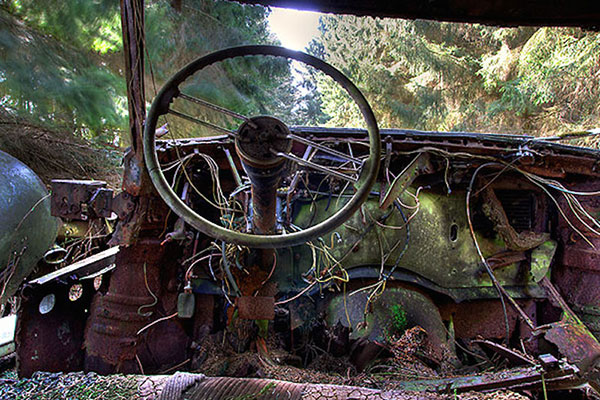 This traffic jam that was stuck in Belgium Forest for more than 70 years and the real story that happened behind this car cemetery became more intriguing and appeared to be creepy because of the vines of the foliage and the branches of trees that grown in the automobiles that is twisted around and broke the metals. There are also resemblances of shinny toys skeletons and the strange part is that the car seems left behind in a rush. 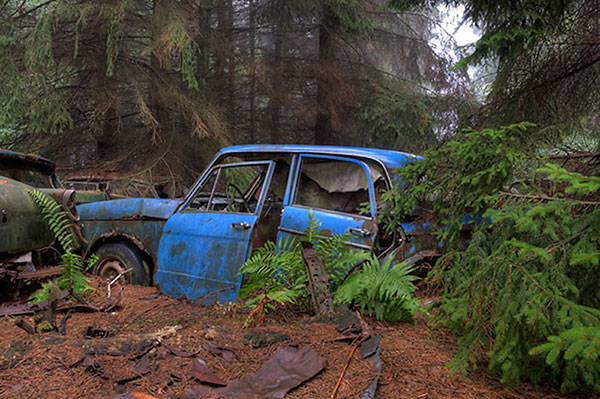