Sometimes there are bitter incidents that people want to forget but still remember. A Reddit user asked ”What are you STILL salty about?” and here are 40 of the responses. 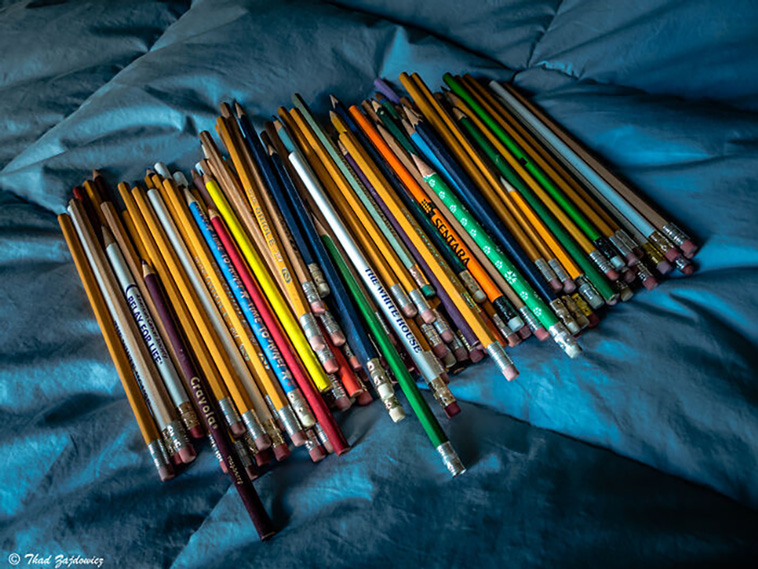 In elementary school, there was a pencil machine in the front lobby where you could get pencils for 25 cents. There were also “special” pencils that had stars on them. If you got one of these special pencils, you could take it into the office and get a prize.

One day, I decided to get a pencil. I put in my quarter and out popped TWO pencils. And one of them was a special pencil! I went into the office and told the lady at the desk that the machine gave me two pencils and one of them was special. She proceeded to say that the machine shouldn’t do that, took the special pencil, and didn’t give me a prize. That was 19 years ago and I’m still pissed. 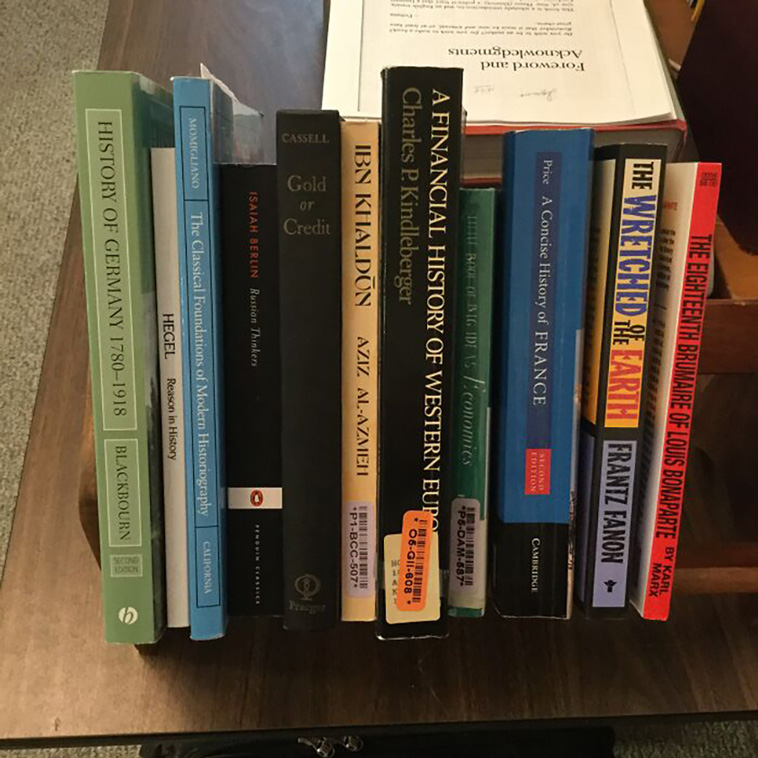 The question in second grade math: “Joe read two-fifths of his book and Sue read one quarter of her book. Who read more pages?”

“It depends on how big their books are” is absolutely the correct answer and shouldn’t have been marked wrong. And you fu***** know it, don’t you, Mrs. Kay? Don’t you?! 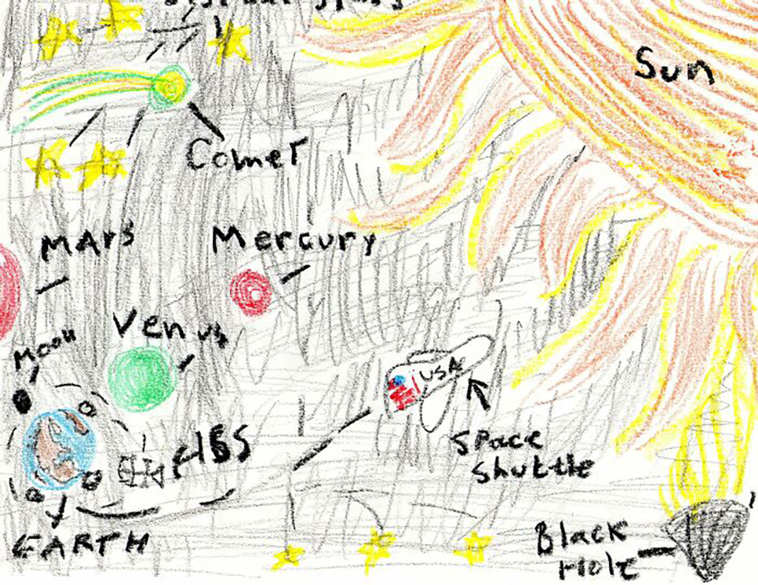 In a 5th grade science test the question was, “Are there any stars in the solar system.”

I went up afterwards and said, “What about the Sun?”

He said, he meant that all the other stars are not in our solar system and kept it marked wrong.

Although I am harboring this for 50 years now, he was all-around one of the best teachers I ever had and just passed away a week or so ago.

But damn, that should have been marked “right”. 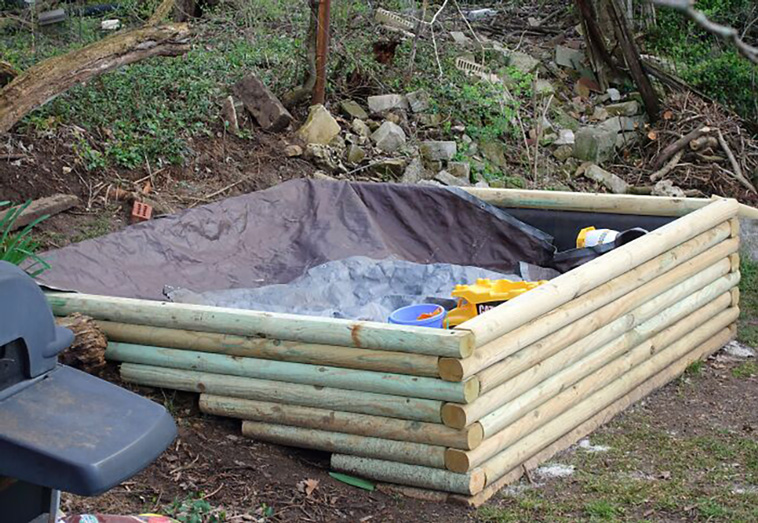 Kindergarten. Playing with a kid in the sandbox, was a fairly drizzly day. We’re making a castle and there’s a puddle a few feet from us. He wants to dig a moat around the castle, and I say sure.

So he just kinda jams his hand in the dirt and starts pulling, making way too huge of a channel, which he immediately realizes is going to just destroy our castle. So I say “quick build a dam to stop the water!”

He freezes. Stares at me with wide eyes and mouth agape before running off. I think this is strange but ok whatever I saved the castle so I go back to digging when the teacher runs up and grabs me and says to go to time out, to which I obviously protest and say no wtf I didn’t do anything. She then immediately says she knows I said a bad word and to not try and lie, to which I am again confused and say I did not.

After a few back and forths of her trying to pull me away by the arm and me rather violently resisting, it occurs to her to actually ask what happened. I explain the story. I still remember her face kinda dropping, realizing the other little s*** thought I said “damn” instead of “dam” and then immediately ratting on me. Tries to say well maybe use a different word to which I again vehemently protest against because no that is the correct word for such a situation and that’s just how it works and it’s his fault for not knowing the word, etc, etc, until she finally gives in and explains to the kid that I did not swear, and that no one likes tattletales.

I am in my 30s and on the other side of the country and I STILL remember this as the very instance in which I gazed upon my fellow man and wept, for he is stupid. When my son was in Cub Scouts and it was our first time going to the Pinewood Derby.

My son worked hard on his car and for a 7 year old, it was decent. We show up and not a single kid built those cars, it was pretty much a “dad competition”. My son came in dead last and I was sad for him because his friends literally said that their dads all built their cars.

So for the next 4 years my son picked the design and color scheme, and I built them while at work. We went on a 4 year win streak in the local, district and regional derby’s.

The look of anguish on those fathers faces was worth it. 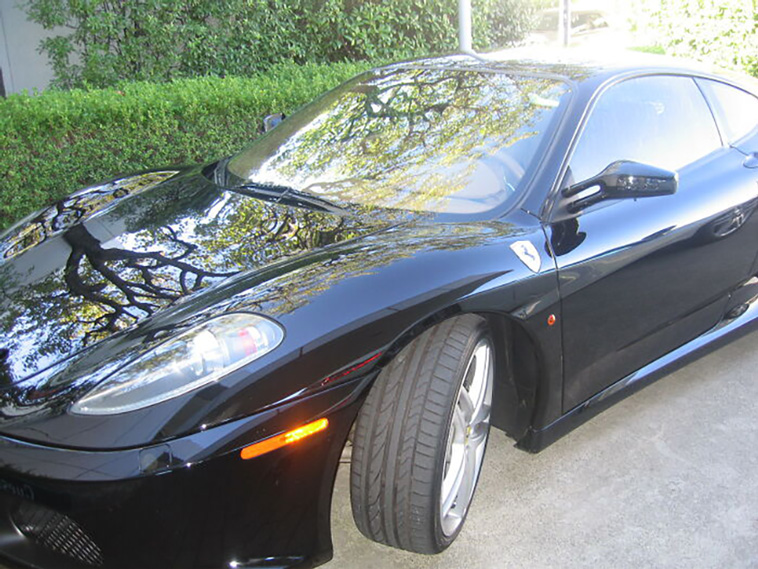 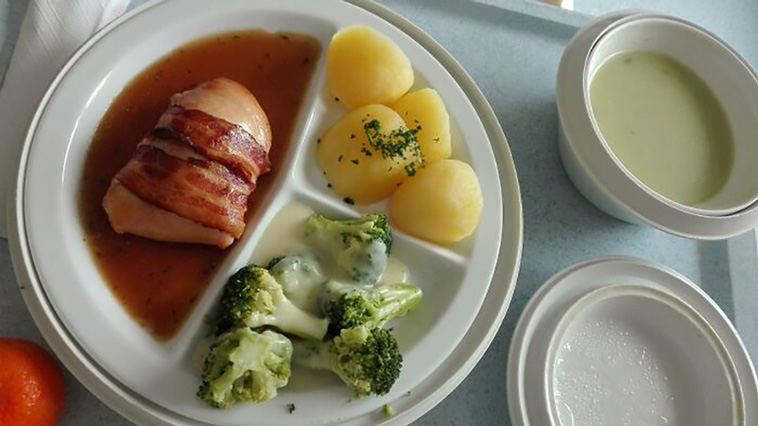 I was probably 5 years old visiting my mom at the hospital after she gave birth to my brother and she was given food on a tray which she didn’t want so she gave it to me. I put the tray on the table and as I was eating, the nurse takes the tray away from me and throws away the food. That may have my first true instance of anger in my life. I’m 27 now and I’m pissed as I’m writing this haha. 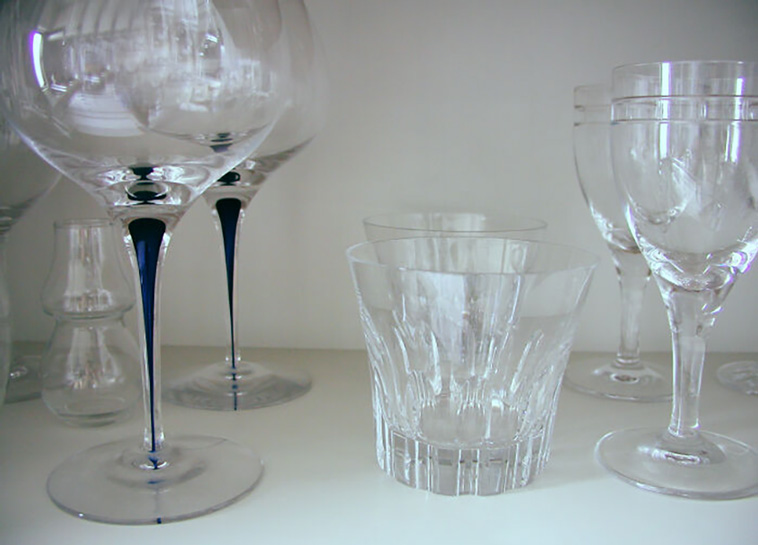 I’m 35 now. When I was 14 or 15, my mom stormed into my room one evening and accused me of smashing a glass and getting rid of the evidence. It was one of these retro coke glasses. I swore I didn’t break any glass – and if I did, why would I hide such a small accident? But my mom didn’t believe me. She was so mad and accused me of lying. She wouldn’t even say why I was her prime suspect. Somehow it just had to be me. Anyway, I got into trouble for it even without any evidence. Some time later it turned out no glass was actually smashed. My mom thought the glasses she bought came in fours. But our neighbor bought the same set and there were actually three glasses in it. My mom acknowledged the fact but never apologized to me for how she screamed at me or how she accused me out of the blue. She just never mentioned it again. I’m still mad about it. 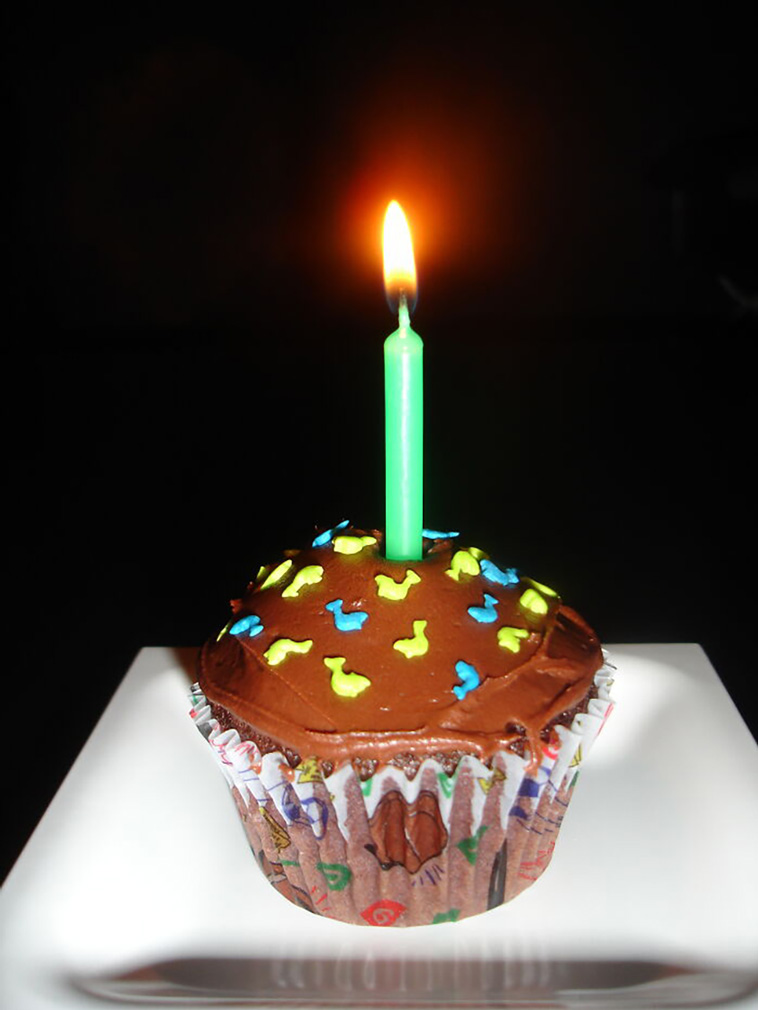 Some friends from work planned a get together at a local chain restaurant for my birthday. One of my coworkers found out and decided it should also be to celebrate her birthday because it’s the day before mine. Already annoyed, but whatever. The night of the dinner, a friend bought us both slices of cheesecake & they were presented with candles, and everyone sang happy birthday. At the end, she blew out her candle AND THEN MINE. AND LAUGHED ABOUT IT. It was MY candle. You were barely invited. I’ve never forgotten about it. 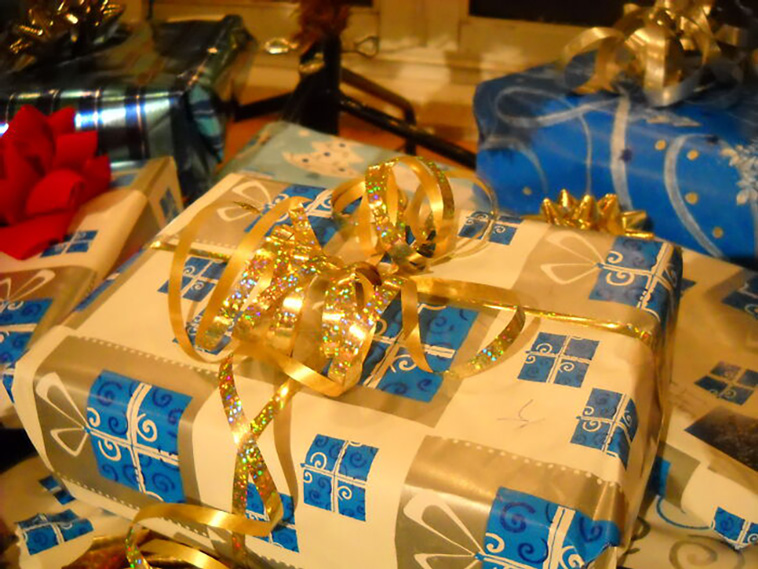 My mom decided that she didn’t want Christmas presents one year and made sure to tell us (me and my two brothers). I suggested to her instead that we donate what we would have spent to charity in her name. She said she was fine with that if that’s what we wanted to do. So that’s what I did. I sent her a nice little card and the info for the charities I donated to, so she could see that her decision helped some good organizations out.

“Why didn’t you just send me a gift card of you weren’t gonna buy me anything! You ruined Christmas!” Now, I love my mom. By that point we had a total of one really nasty fight, and that was several years before. She was fine growing up. She was fine most of my adulthood except for a suicide attempt that I got to call the ambulance for from the other side of the country (loooong story). I’m accustomed to buying my mom decent, thoughtful presents. So when she accused me of ruining Christmas for her, I was distraught. I sent her a screen cap of the conversation we had and circled where she said she’d be fine with my decision to donate in her name. Her response? “I don’t remember that. I deleted those texts.”

I lost my s***, told her it’s her own fault for raising me to do as I’m told, and next time just don’t say s*** if she’s gonna change her mind and not tell us. And then we didn’t speak for three months. This was two and a half years ago and I have not gotten over it.