Unveiled at the General Motors Highways and Horizons pavilion at the 1939-40 World’s Fair in New York, the Pontiac ‘Ghost Car’ was buit on the chassis of a 1939 Pontiac Deluxe Six. In collaboration with Rohm & Haas, a chemical company that had recently developed Plexiglass, the concept for a transparent car was conceived and it was the first one ever built in America. 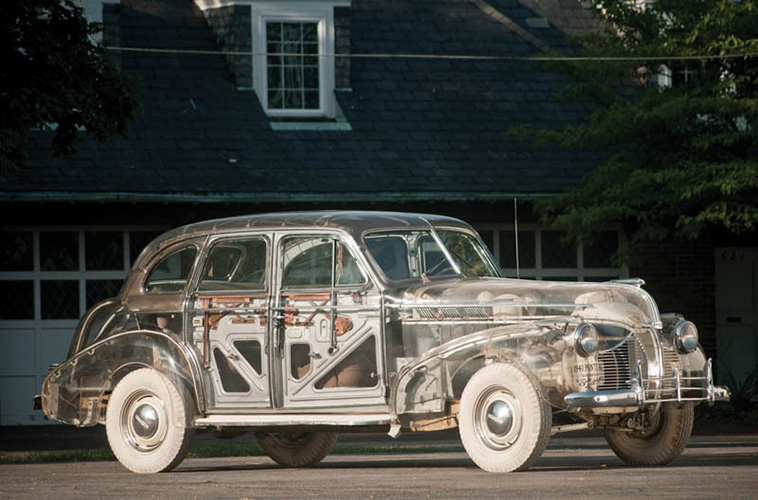 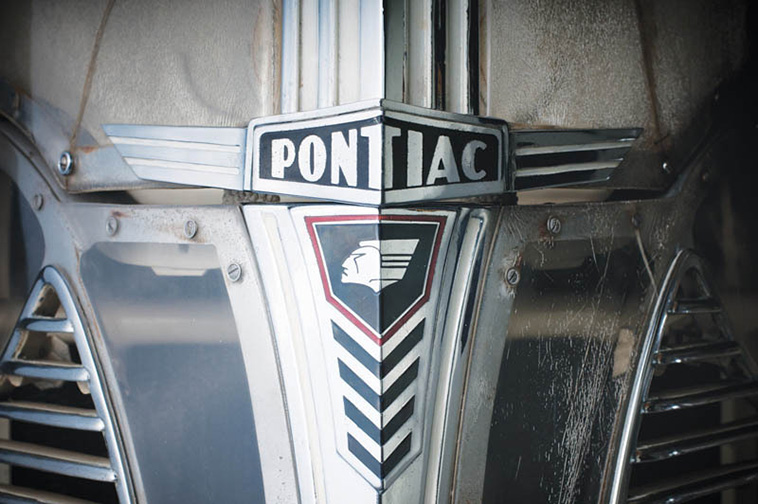 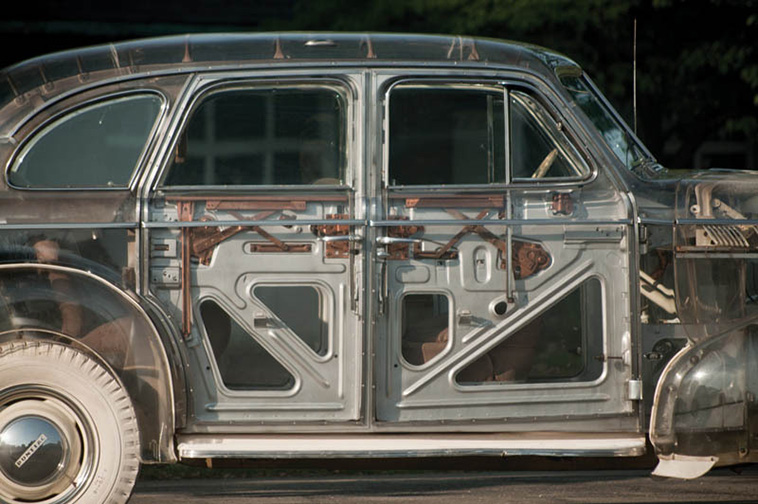 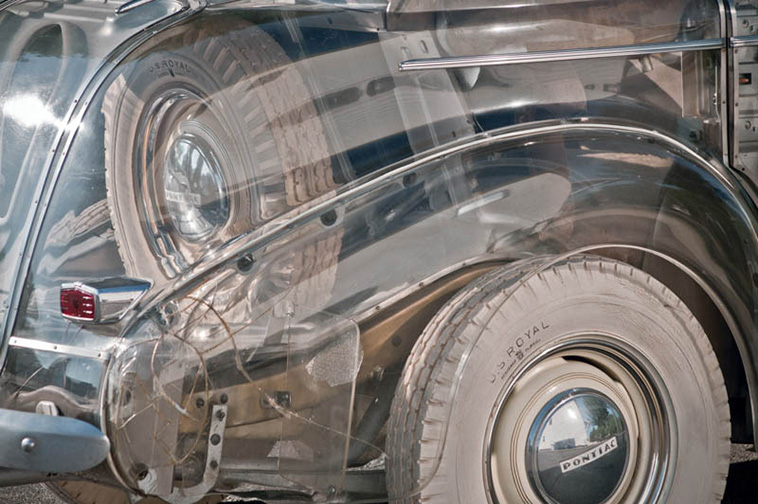 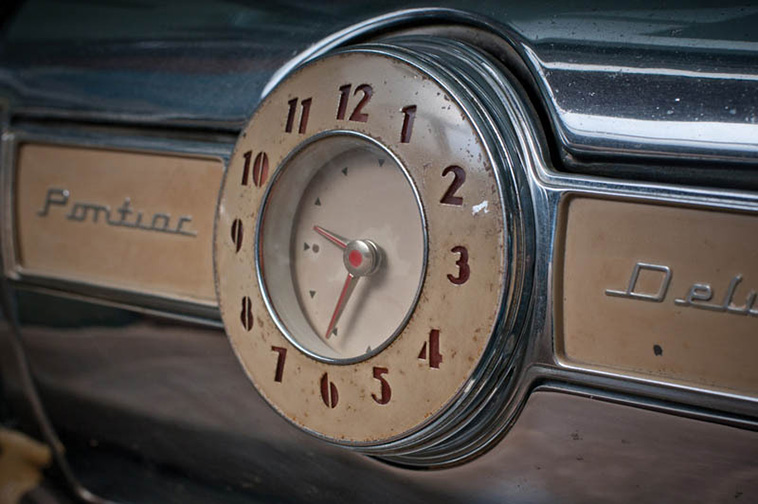 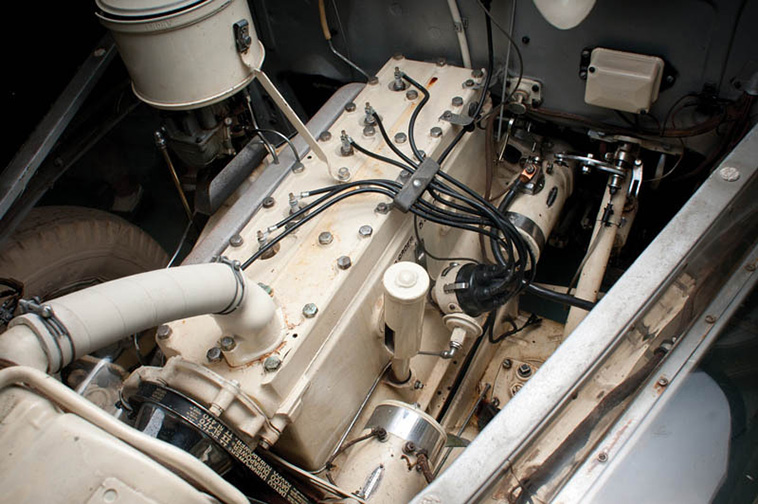 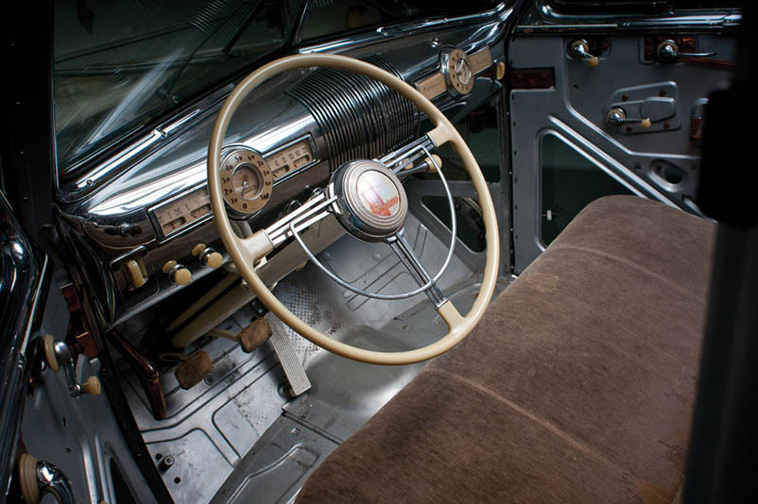 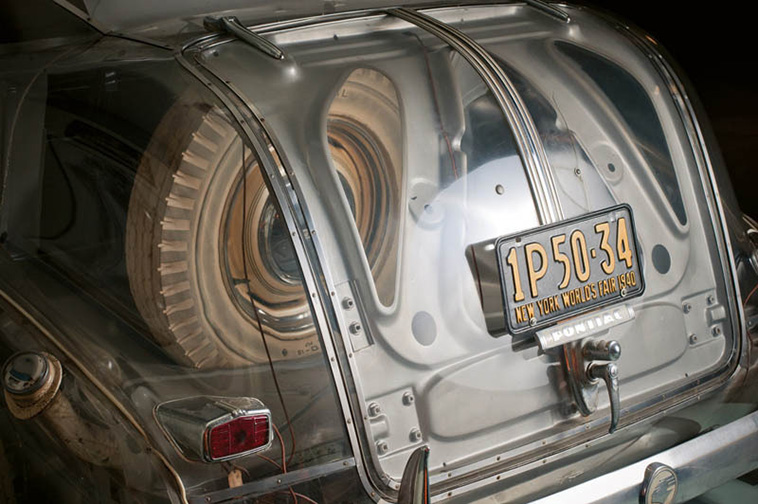 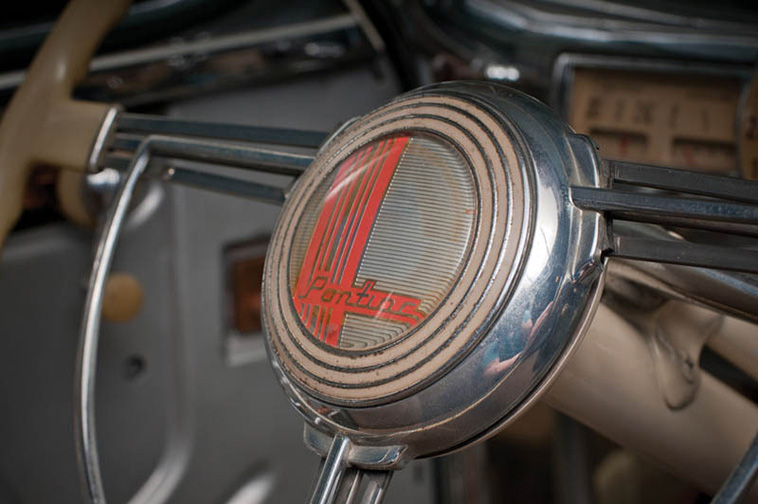 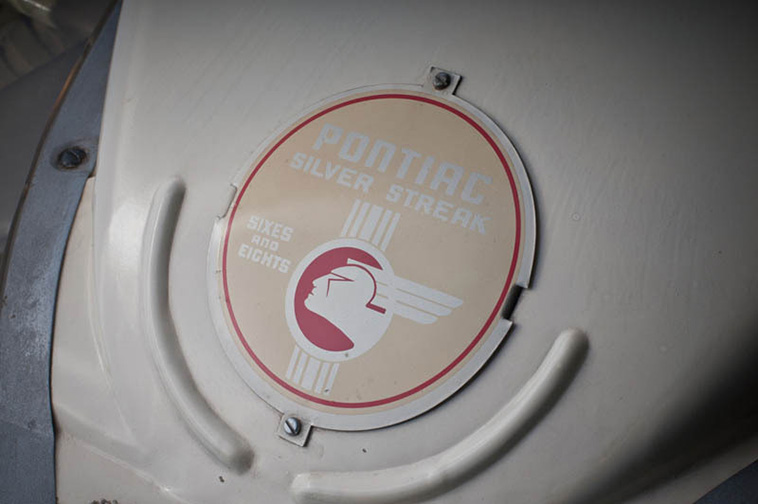 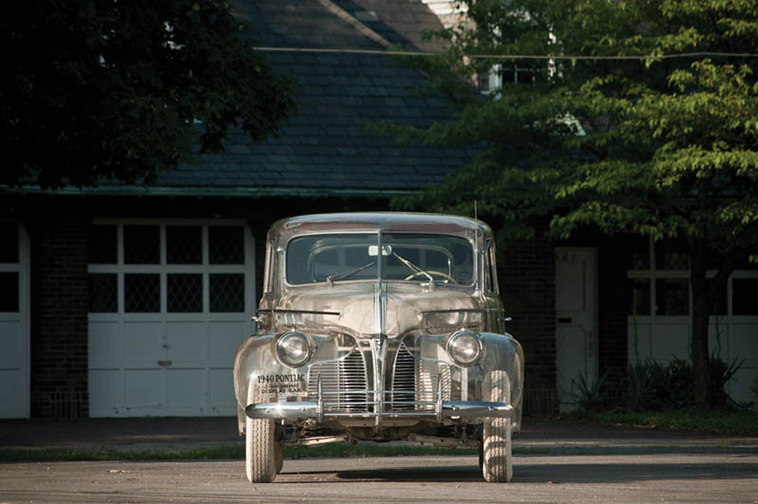