Karen Hernandez, a 13-year old girl from Mexico, also wants to capture a perfect selfie with the El Tunal River but she accidentally fell into the river and drowned herself. 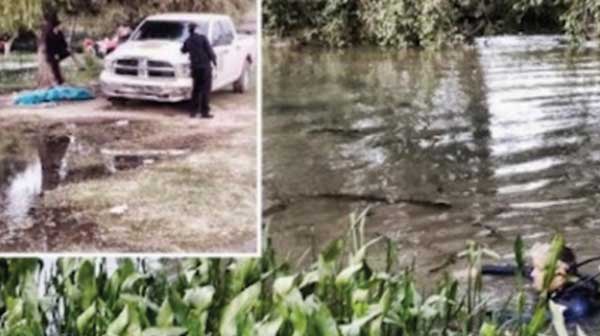 During March 2014, a man suffered from electrocution when he climbed up on a train to take a snap and selfie with it. This happened in Jaen, Spain. 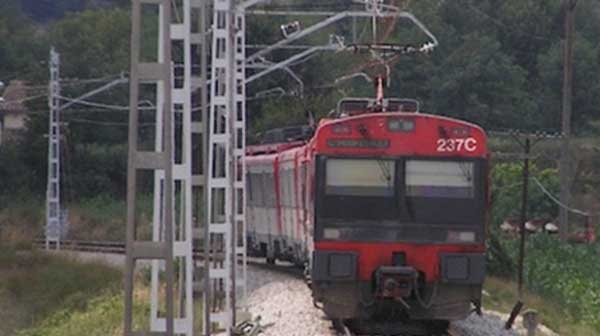 These are two Iranian women who tried to take a selfie with their singing karaoke but they stopped looking at the road in order to record a video and unfortunately the car crashed into another car. Guess what? These two survived and took another selfie on their way to the hospital. 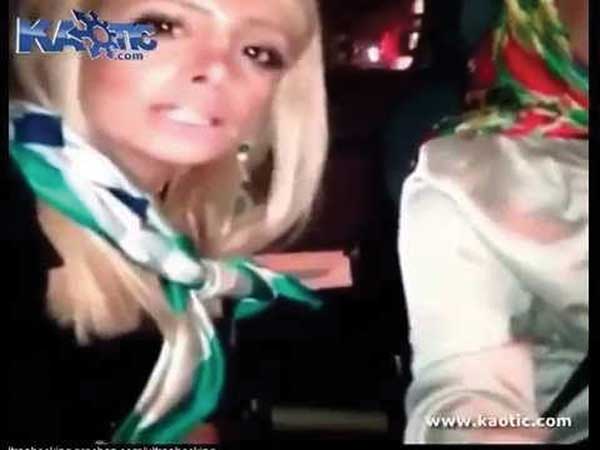 Last August 10, 2014, a Polish couple having their vacation wants to take a selfie in a Portugal cliff but then they end up falling for their death. Because of these incidences, experts and professionals have warned the people in putting themselves into risks just to have a self portrait. 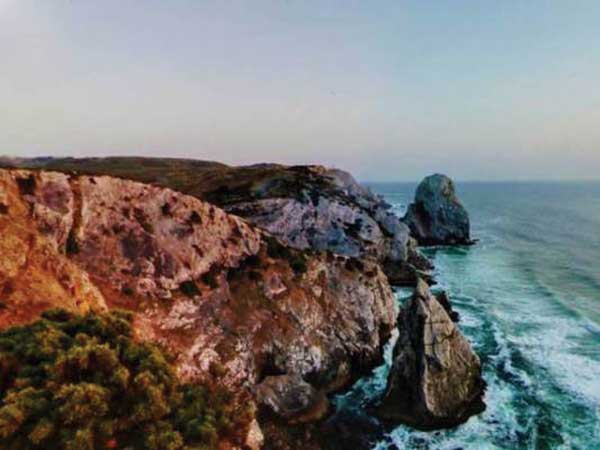