Selfie, one of the buzzwords in 2014, is the latest craze in the social networking sites today. In fact, it is once hailed as the “Word of the year” by Oxford Dictionary last 2013. Aside from that, it is also one of the viral activities of everyone every day. Yes! You read it right! Everyone is crazy about it. As long as they have their smartphones and digital camera with them, they will took a selfie with foods they are eating, places where they are and even the recent status are tagged together with it. It is so funny, right? But it is the reality.  However, its popularity is recently associated with numerous numbers of death and crimes.  Let’s take a look on the following selfies captured before they died. 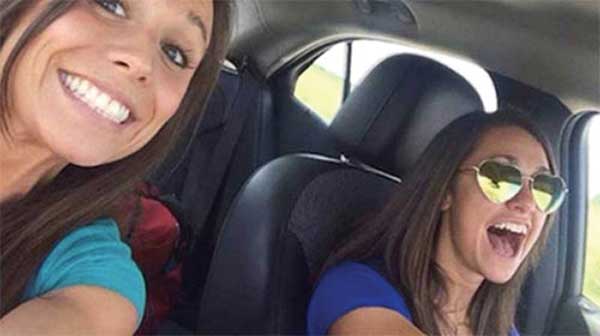 Last April 2014, Xenia Ignatyeva took first a selfie before plunging into a 28-feet bridge in order to impress her friends. This 17 year-old girl eventually cut her life short as she lost her balance and end up being electrocuted by cables. 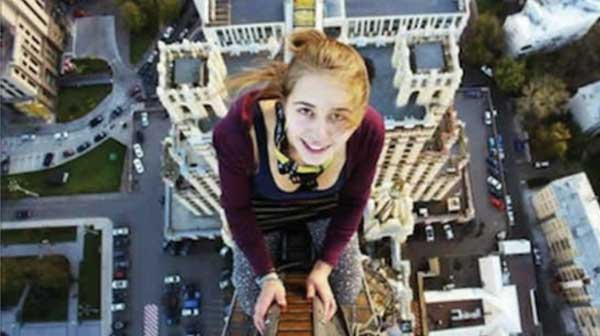 Death has no exemption, not even the famous celebrities such as Jenni Rivere, a Mexican pop star. With her six entourages, they took first a selfie not even knowing that it will be the last picture because later their plane crashed off. No survivors were reported. 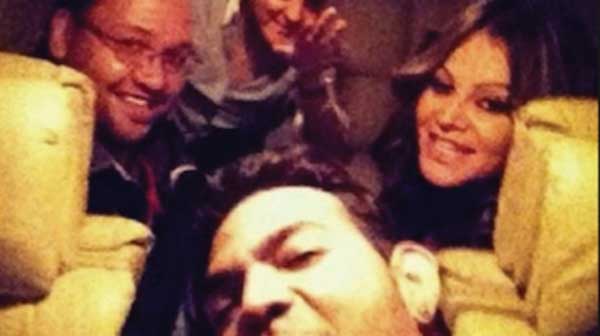 On the other hand, Courtney Sandford posted her last selfie with her status telling that she is listening to “Happy” by Pharrel Williams. But in just a matter of seconds, her car crashed fatally with a truck. 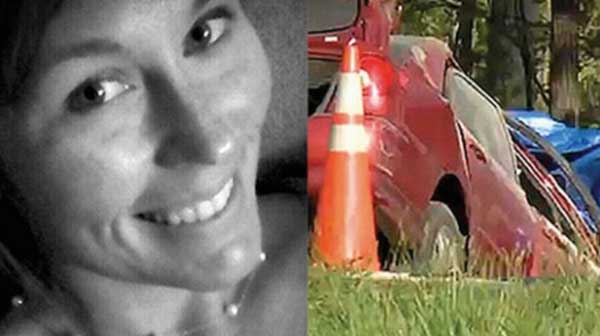 Even the well-known musician Jadiel, who suffered from a fatal motorcycle crash, uploaded an Instagram selfie in New York before he died on May 2014. 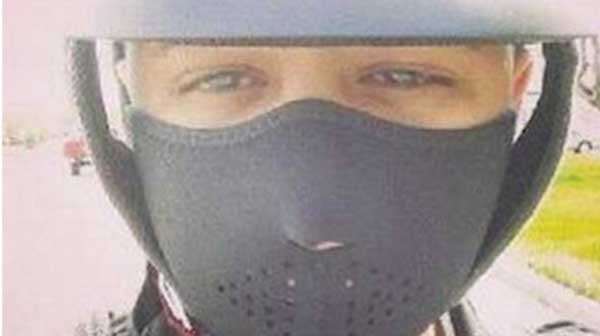