Photography is really an amazing art work. Through this, you can preserve some history that will surely remain. In this article you will know the 15 photos that will surely leave you speechless: This photo where the child confronted his father who attacks his mother. It show that it is unbelievable for children to have courage and stood up for his mother. This photo become the most influential images and hailed so by the Life Magazine. 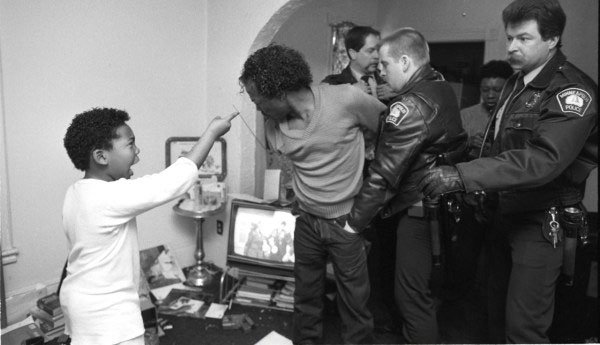 This is one of the unbelievable pictures with reprieve expressions, which is written to the entire faces of everyone in the picture. This photo was taken last April 1945, in a little moment’s right after the Jewish immigrants realized that they were indeed being saved. 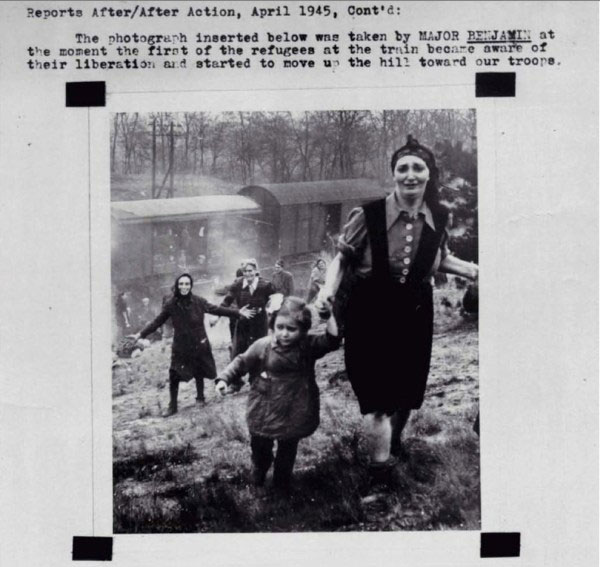 This is the photo of a man who uses the suicide hotline on the Golden Gate Bridge. Some photographs are depict and incredible humans at important moments. The meaning of this picture is that it is ridiculous but it looks like it is true. 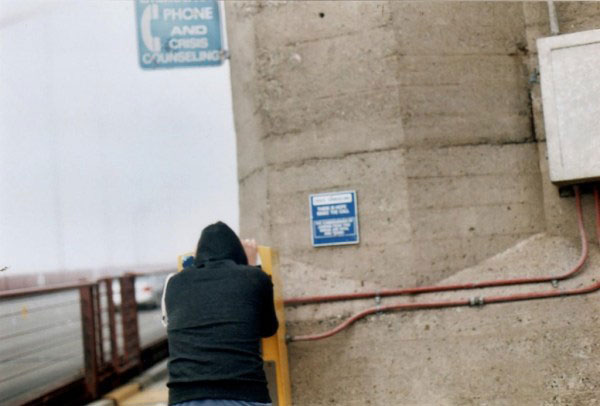 This photo is about “The last Jew in Vinnitsa”. This picture is about the Nazi death squad member who is ready to shoot, maybe the last Vinnitsa Jew. 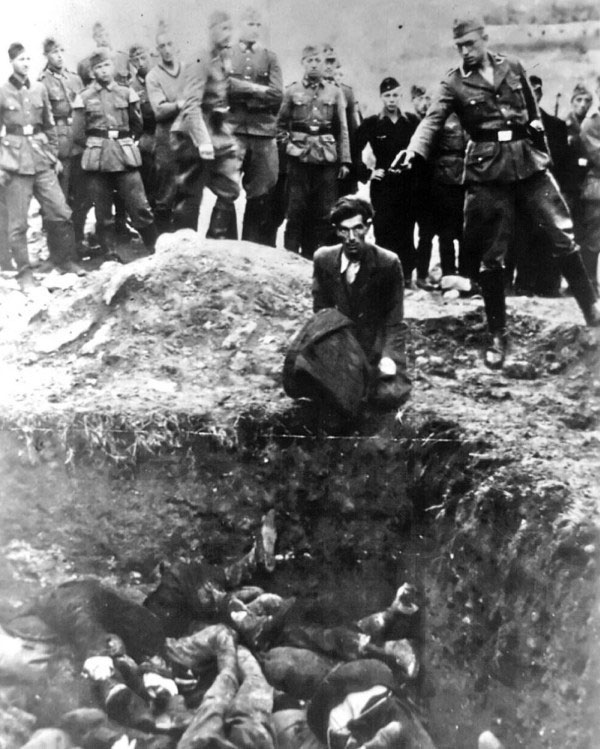 This picture looks like a painting than as a photograph. The image of this photo is the bright sky which is color orange but it is not a sky because it is truly the sand. This is called as the Sossusvlei (salt pan and clay which is surrounded around Namibia red dunes) sand dunes and it is known as surrealistic painting. 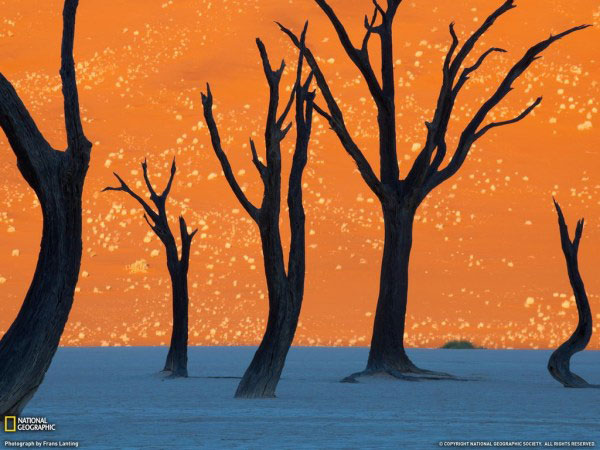 This photograph is one of the overwhelming pictures, which is enough to be restored as a humanity faith. You see in this picture that a monk is praying for a dead unknown man soul. It happened in the hall of the train station. It seems that the man died while he was waiting for the train. 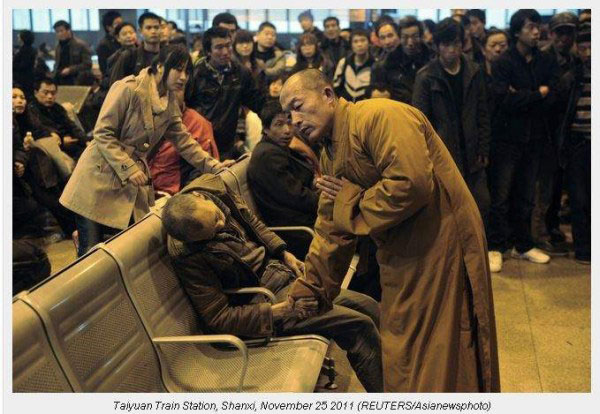 This picture most people felt the sadness because it was the last photos of the 2 engineers who died when they are repairing the windmill. They are seen standing near to each other while holding each other hands and waiting to die. 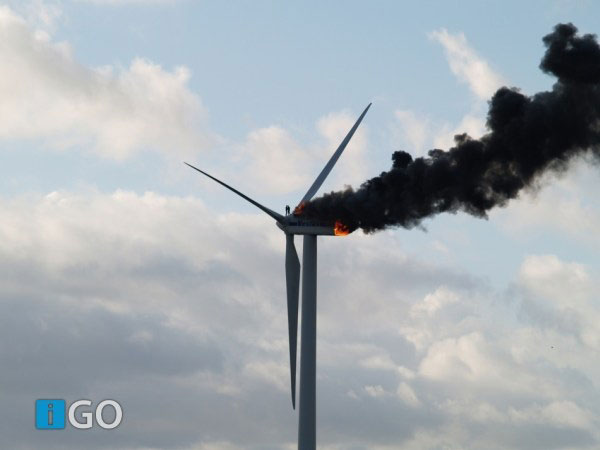 This is one of the photos which are very heartrending. If you see in this photo you can say that it is just a regular picture but if observe it well you will discover what makes this photo different. This is a picture of the family of the Filipino politician, which is taken by him before he was killed. 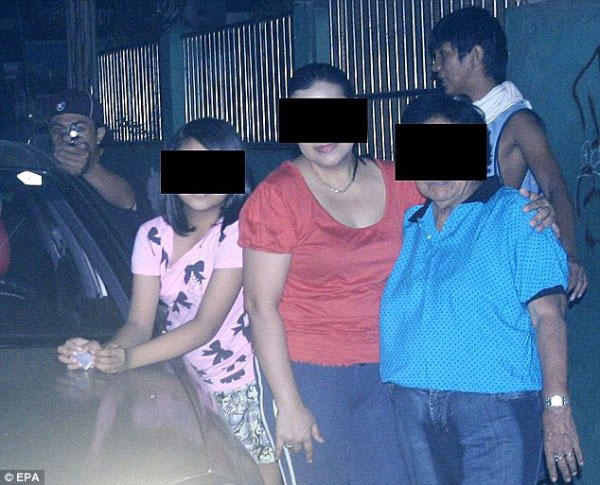