A Latvian born singer and model, Viktoria Modesta, was recently in the limelight for having shot her first music video that was released on Channel 4. The video was appreciated by the audience as Viktoria is boldly seen spotting her bionic leg. This video was the first to be shot on an amputee pop-star, which has eventually led to motivate and inspire several other handicapped artists. Due to an accident during school, her hip ad leg joints were dislocated and she had to undergo 15 surgeries, all of which bore no significant results. Later, she relocated from Latvia to London, with the motive to avail of better medical attention. However, she could not succeed and finally went ahead and amputated her leg, due to which she was apparently free of all the challenges she faced. In her latest music video, she is seen sporting her prosthetic leg. This has proved to be an inspiration for several people from all over the world. 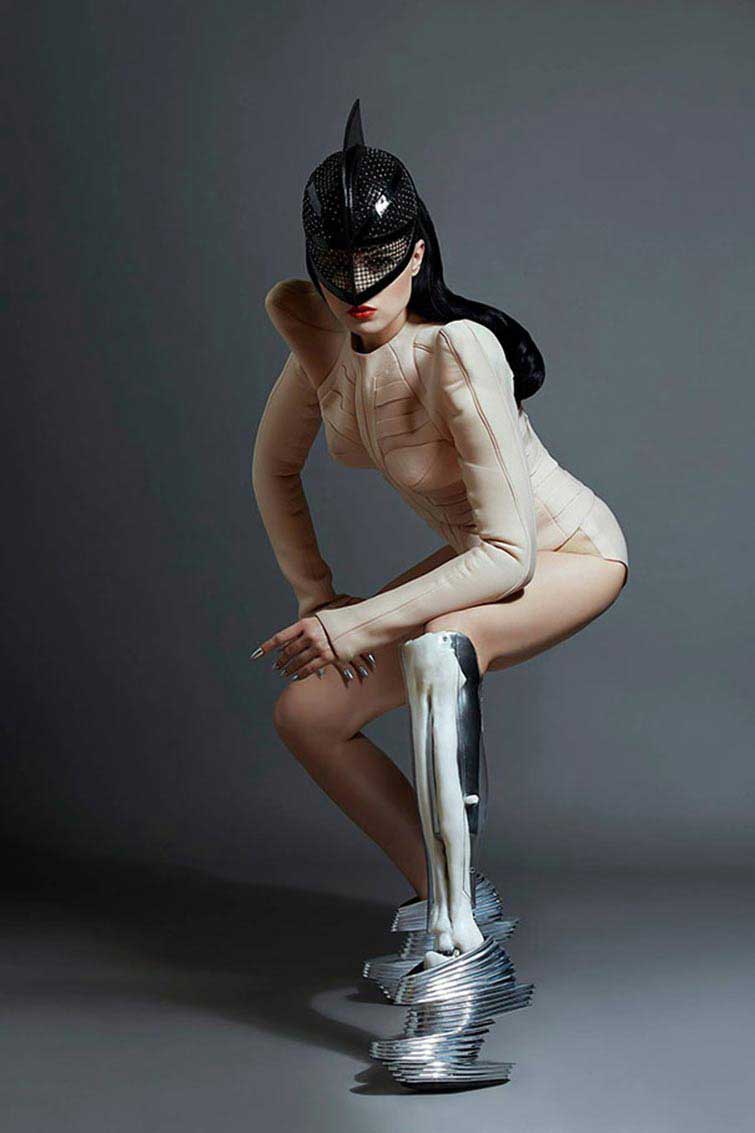 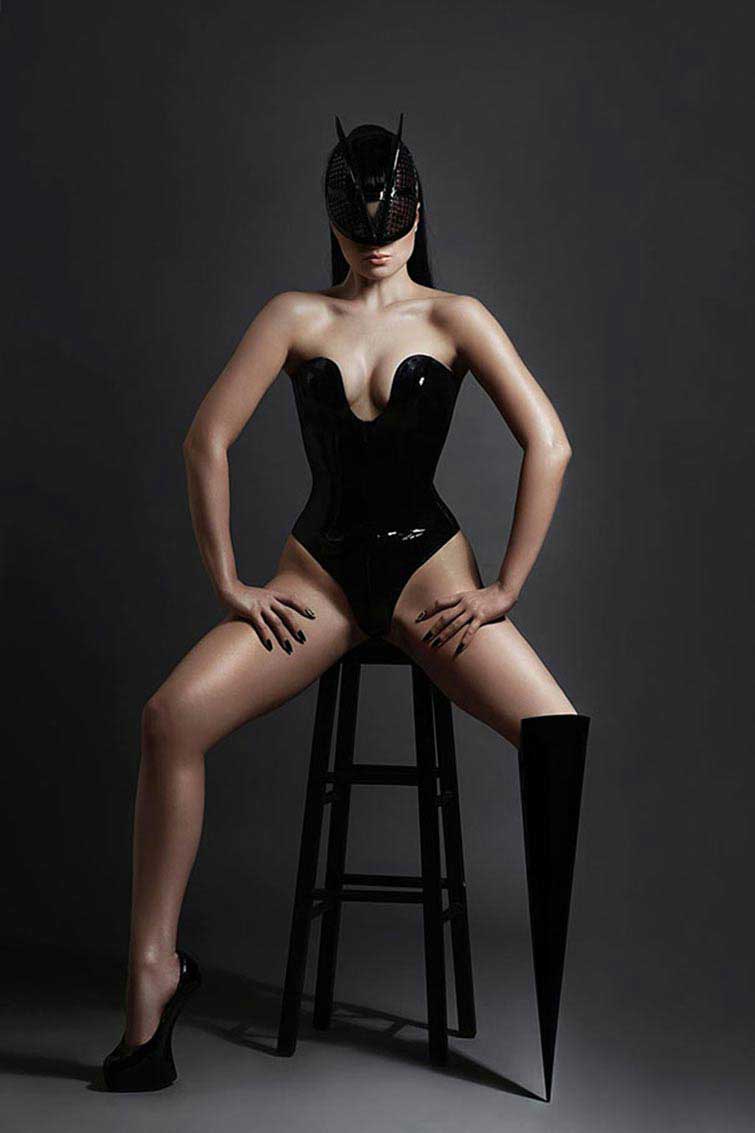 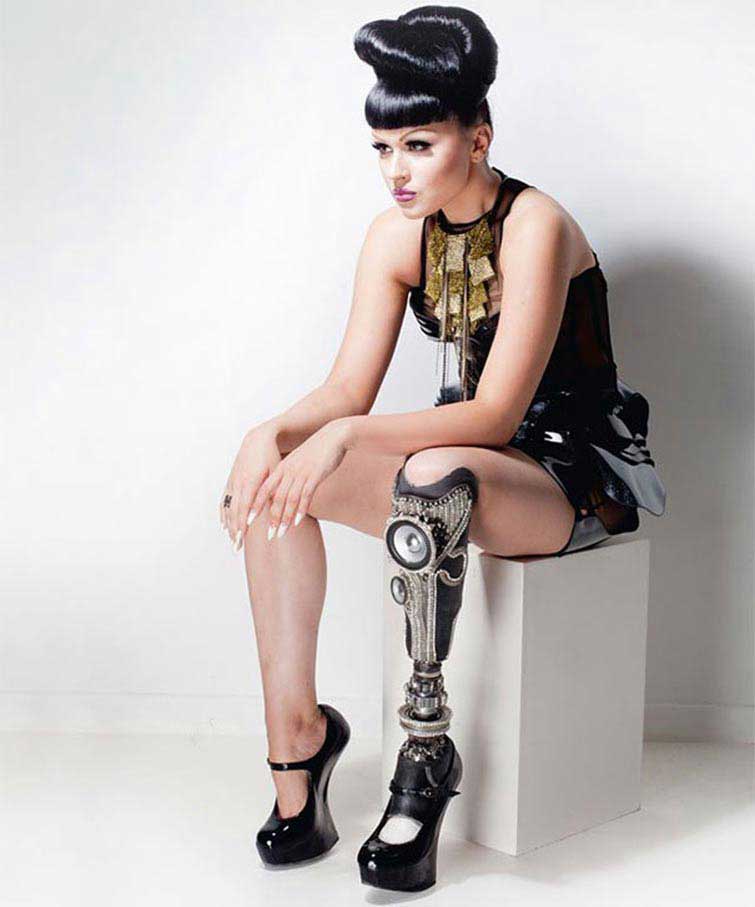