In the past, animals that lost their limbs were out of luck. A big thanks to technology, creatures and amazing humans who explore the real world of prosthesis. Here, you will know and learn some of the animals whose lives were changed with the existence and help of prosthetics. Check this out:

Oscar was fitted with new hind legs after he had his own severed by a combine harvester. The team of University College of London together with Veterinarian Noel Fitzpatrick joined up to give Oscar another chance to live an active and happy life. 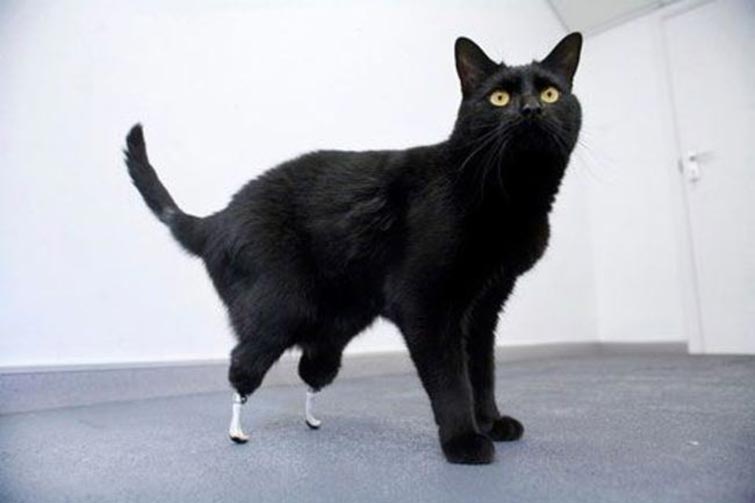 In the year 2003, a badly injured and malnourished horse was found on the side of the road in India. Veterinarians worked together to amputate the leg of Macho and replace it with an artificial one. Today, Macho is sound, safe and mobile. 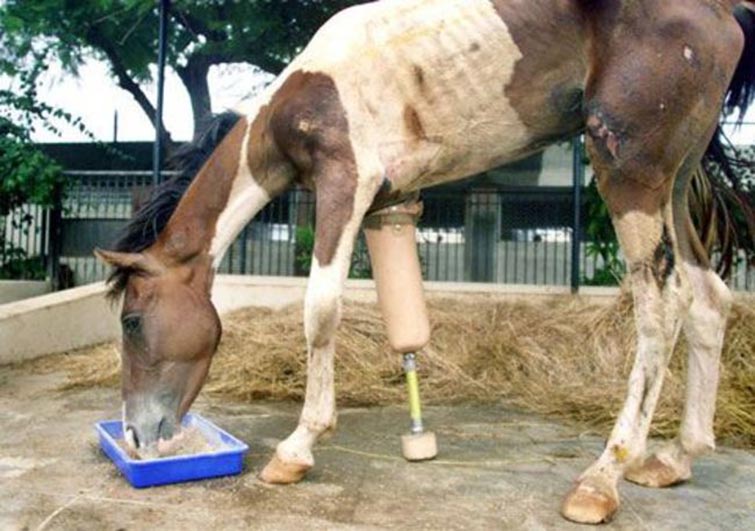 In the year 1999, Motala stepped on landmine from Burmese-Thai war and this is the reason why her leg was badly injured and needed to have it amputated. Last 2009, Motala have her permanent prosthetic leg and she is the first elephant to receive an artificial limb. 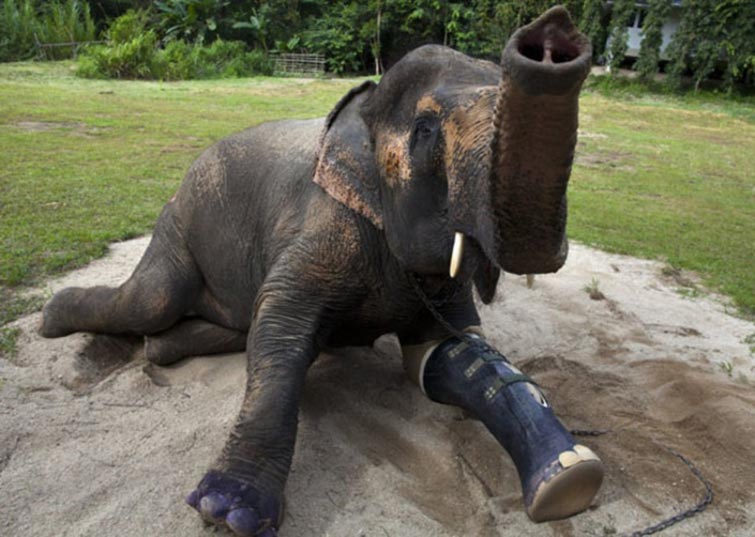 When the leg of Bunker was hit by a ball on a golf course, it was completely destroyed. Bunker was taken to Dr. Ken Macquisten to have the leg amputated and transferred to Wildlife Center for rehabilitation. Now, Bunker can distribute his weight evenly on both legs and Bunker can go back into the wild with a tracker to monitor him. 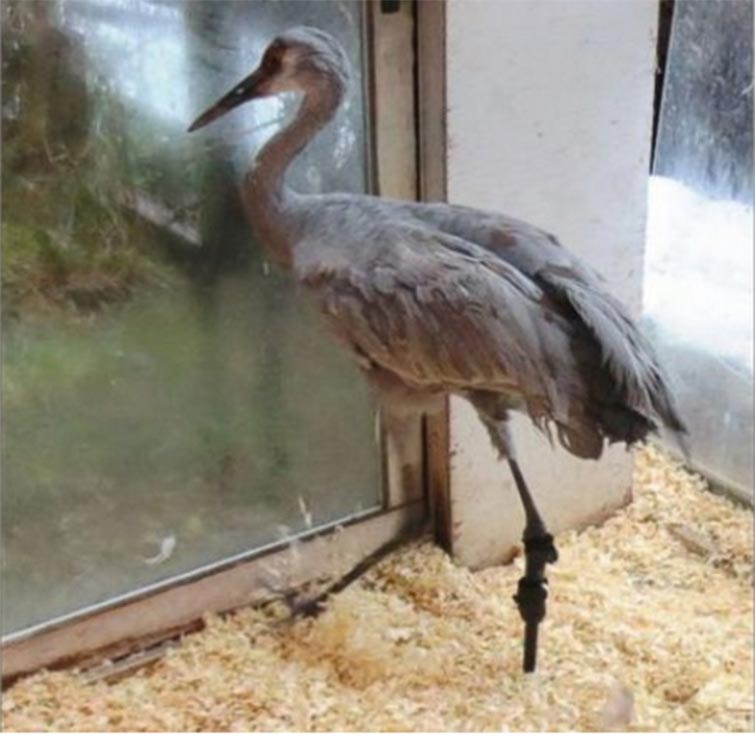 It is a fact that getting tangled in fishing nets is a death sentence for most animals. Yu Chan went through a huge number of prosthetic flippers before being outfitted with a comfortable vest. Now, Yu Chan can swim comfortably at Aqualife Park in Japan. 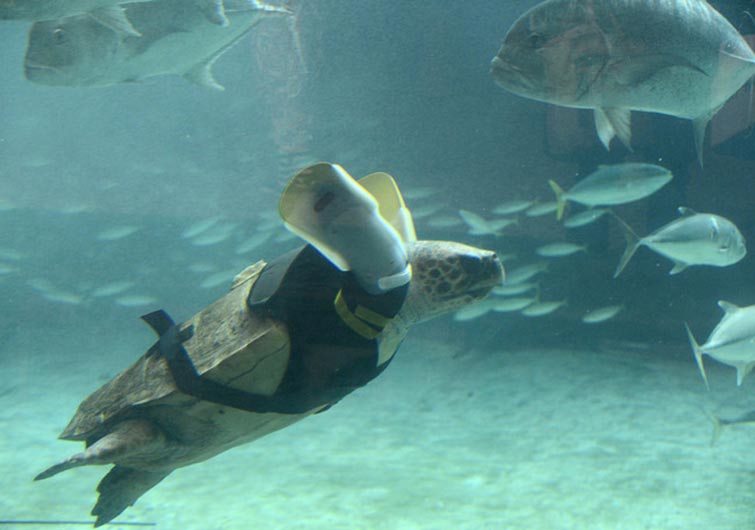