William Root, an industrial designer by profession, decided to make use of prosthetics to make something highly creative and futuristic that looks out of the world! He made use of metal strands in a geometric manner that intersected and formed the base of his prosthetic engineering. He merged the lightweight construction, structural strength and crafted the hollow Exo Prosthetic Leg graciously, making it one of the best creations ever.

It is molded using laser-sintered titanium and then, the frame is formed using an intricate design in a manner such that the strands interlock with each other while maintaining a pattern.

These exo-skeletons are custom built based on the wearer and whenever there is a requirement, the intact limb is scanned and then mirrored using rendering software, before the design is given as an input to the 3D printer for making a prosthetic limb. The user gets to choose from a variety of patterns and design choices so that they can personalize the product based on their tastes. William Root is of the idea that the user should get a choice to select the required pattern and by making use of 3d Printing in the field of prosthetics, he considers that prosthetics are slowly moving out of the confinements of medicine and is more of a personal and aesthetic process. Scroll down to have a look at some of the awesome designs of the leg that were designed by William Roots. More info:  William Root 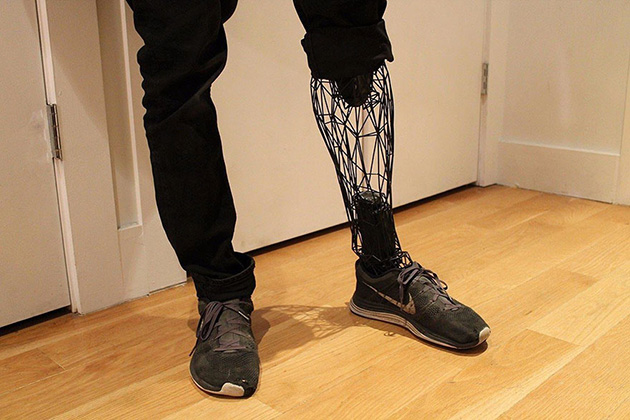 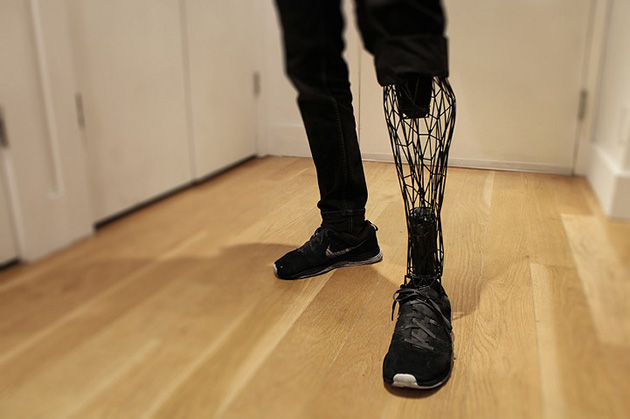 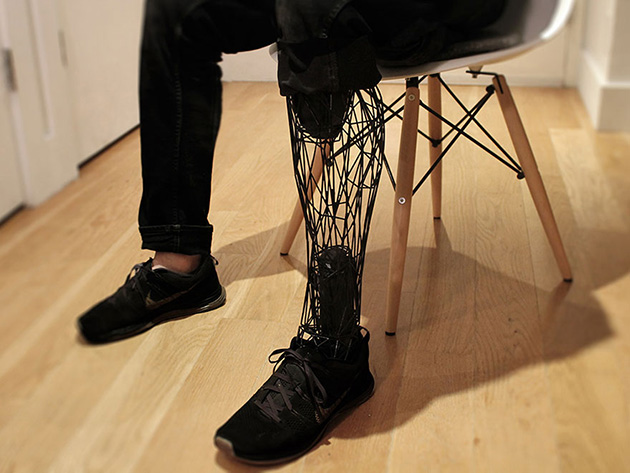 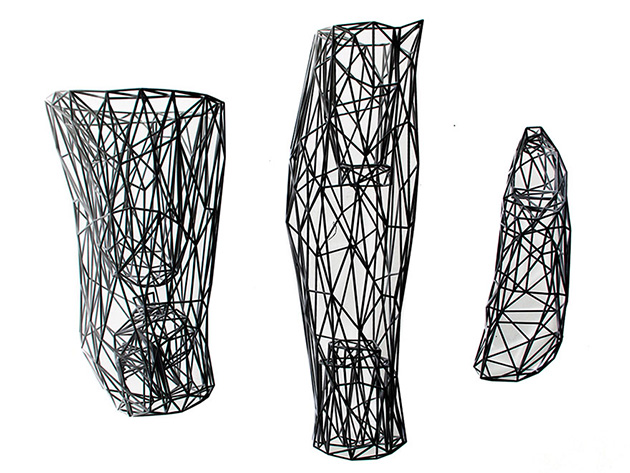 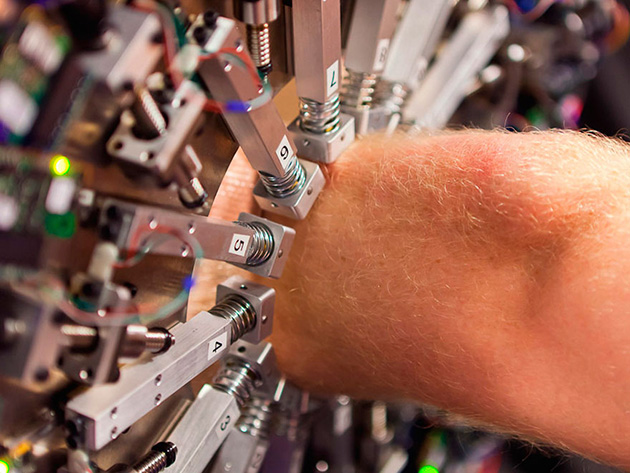 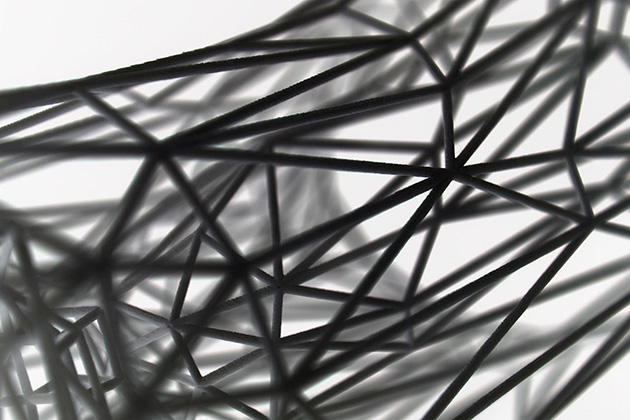 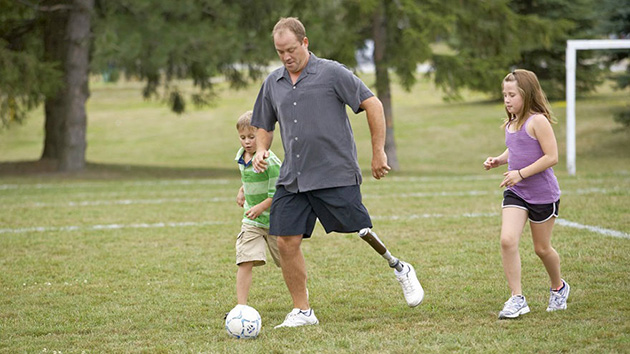