When you hear of wounded war veterans, the last thing you will expect to see is a provocative and revealing photo shoot that leaves little to the imagination. Though on fine arts photographer has proven just how confident and attractive many vets can still feel despite suffering horrific injuries during their service with the military.
Michael Stokes is based in California, and began the project back in 2009. He had one vet, Alex Minsky posing in the most confident manner possible. This is despite the fact he lost a leg due to a roadside bomb in Afghanistan. Rather than a a depressing shoot in regards to his injury, Minsky provided a fun and energetic spread, leading to many more following suit. It has now culminated in the book created by Stokes known as ‘Always Loyal’ Proving that the vets are more than capable of remaining confident in their looks and life, Stokes explains “Some people will say to me ‘Oh, this is really helpful to their self-esteem,’ or, ‘You’re making them feel like men again,’” “These guys have come to me very healed and ready to take the world on. I’m not giving them back their confidence. They already have it.” More info: michaelstokes.net | Facebook | Kickstarter (h/t: aplus, mtv)

“I’m not giving them back their confidence. They already have it” 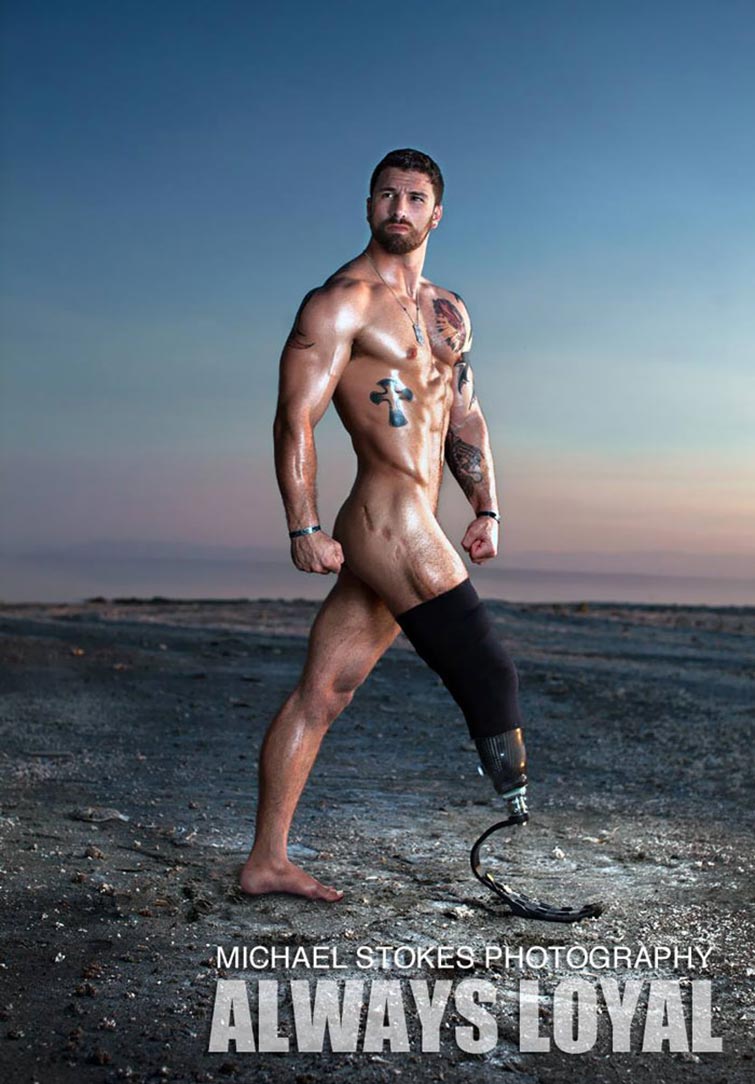 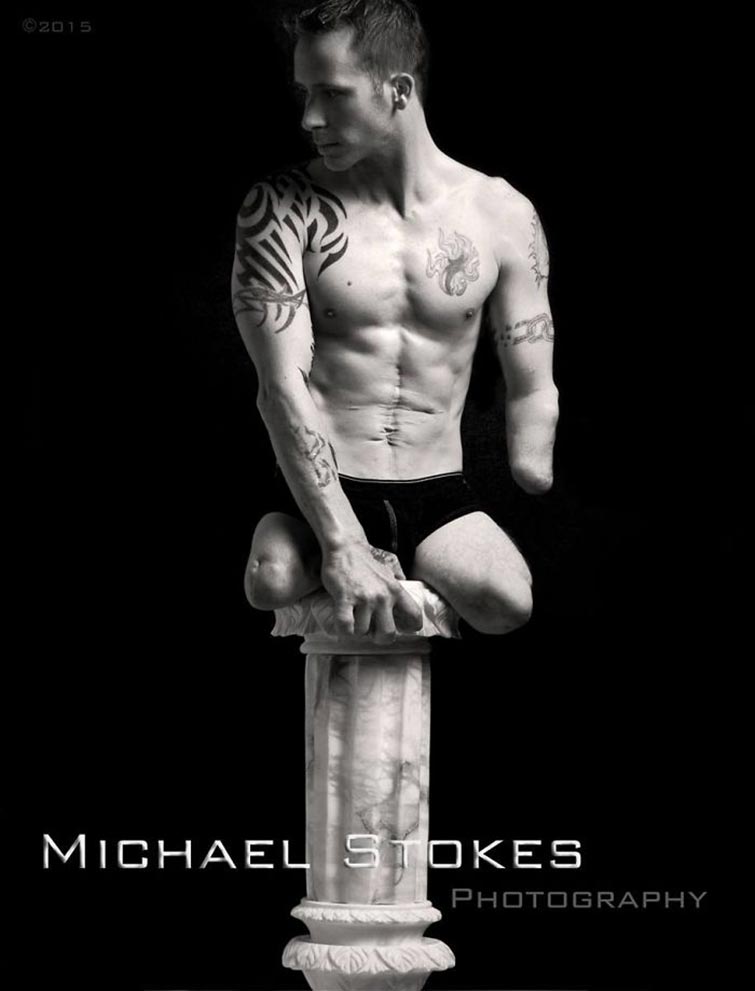 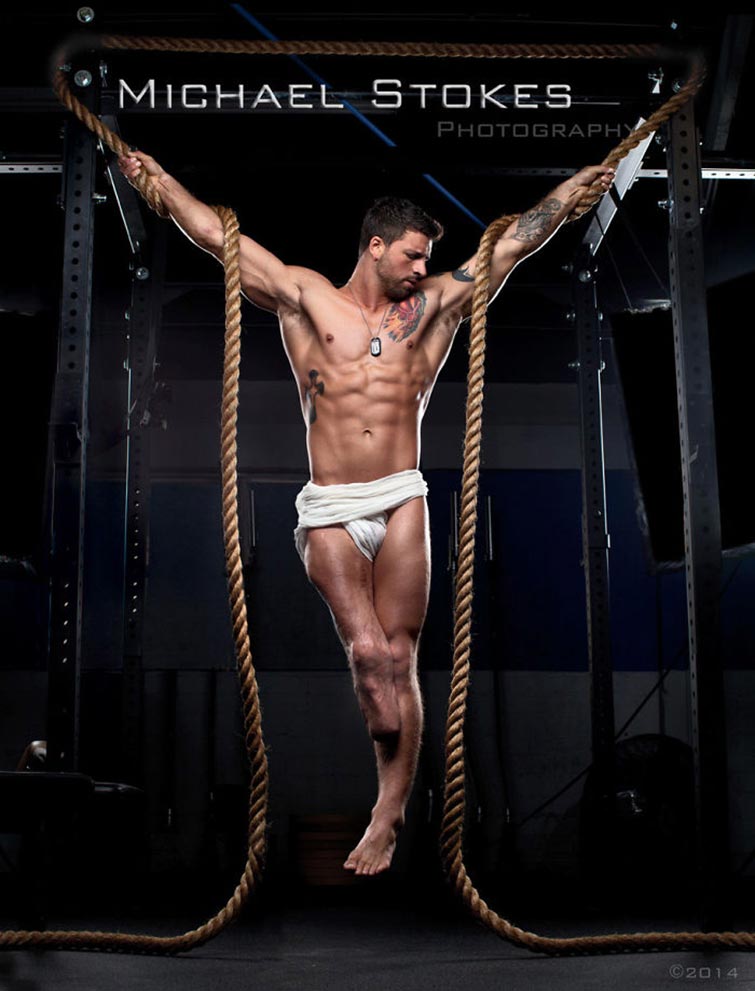 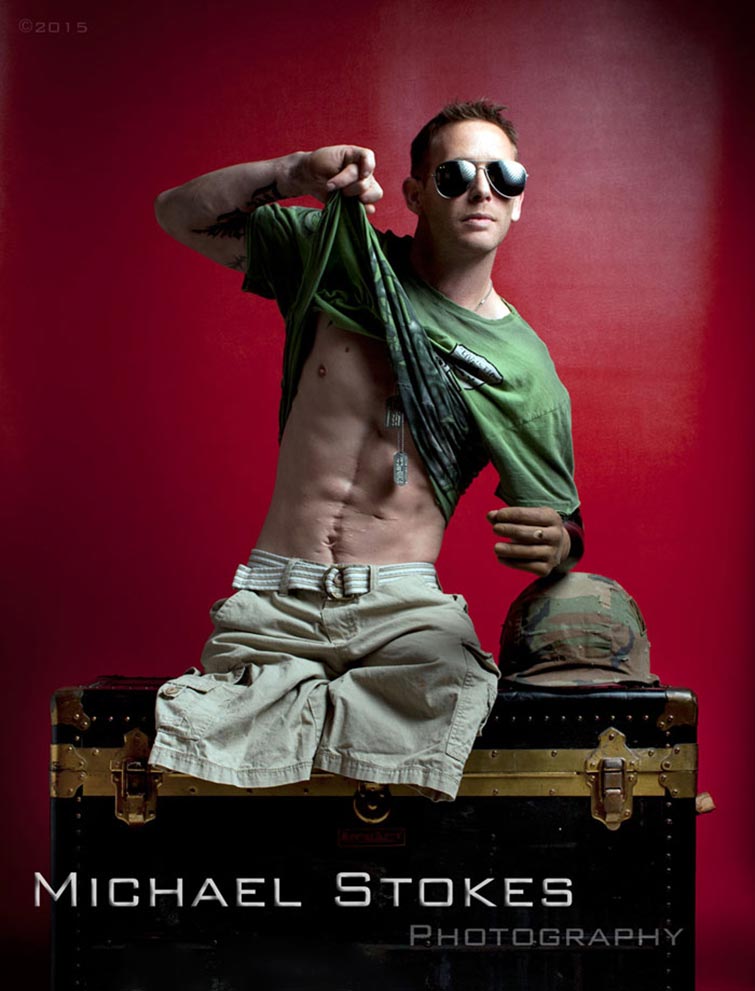 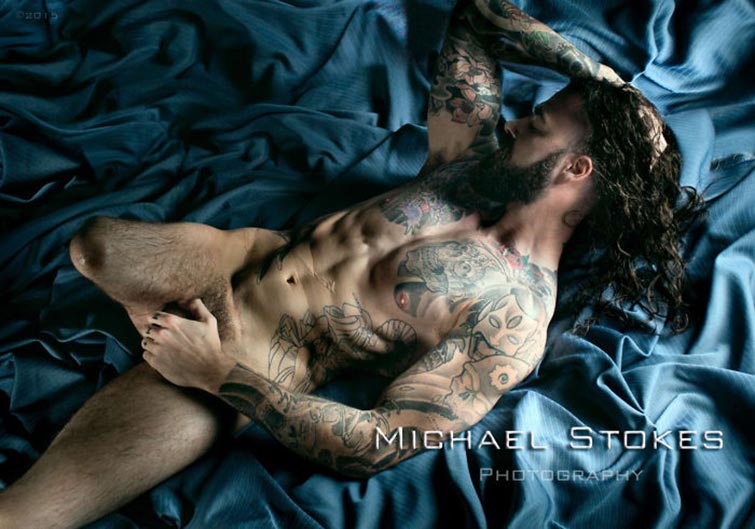 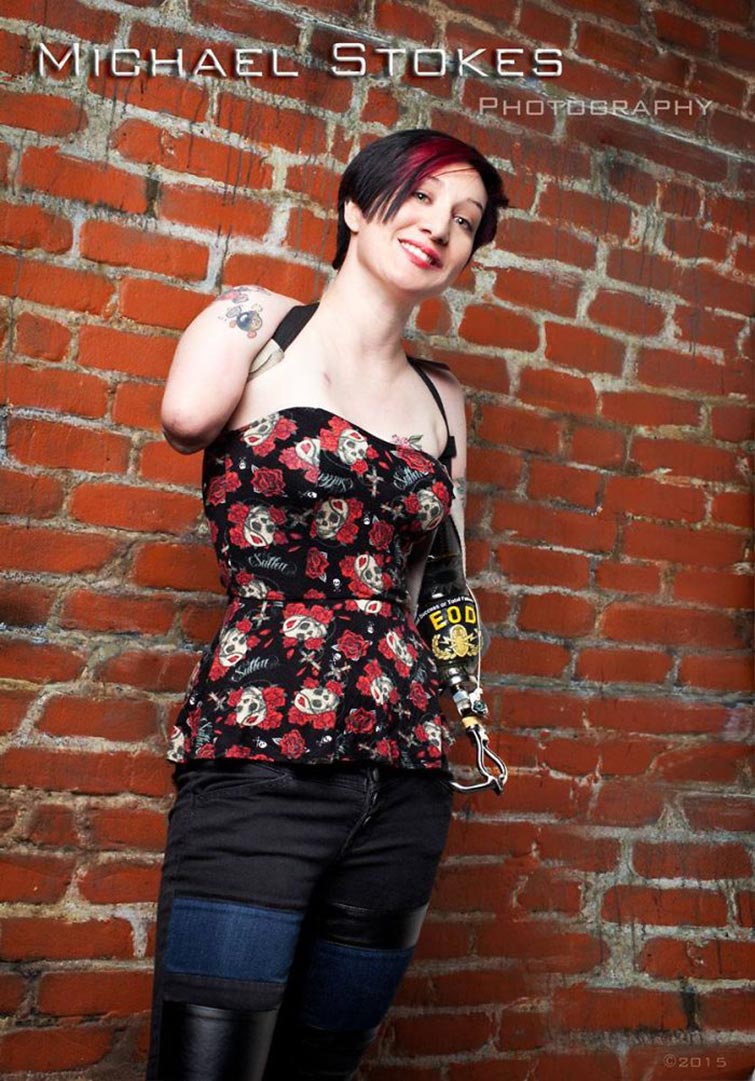 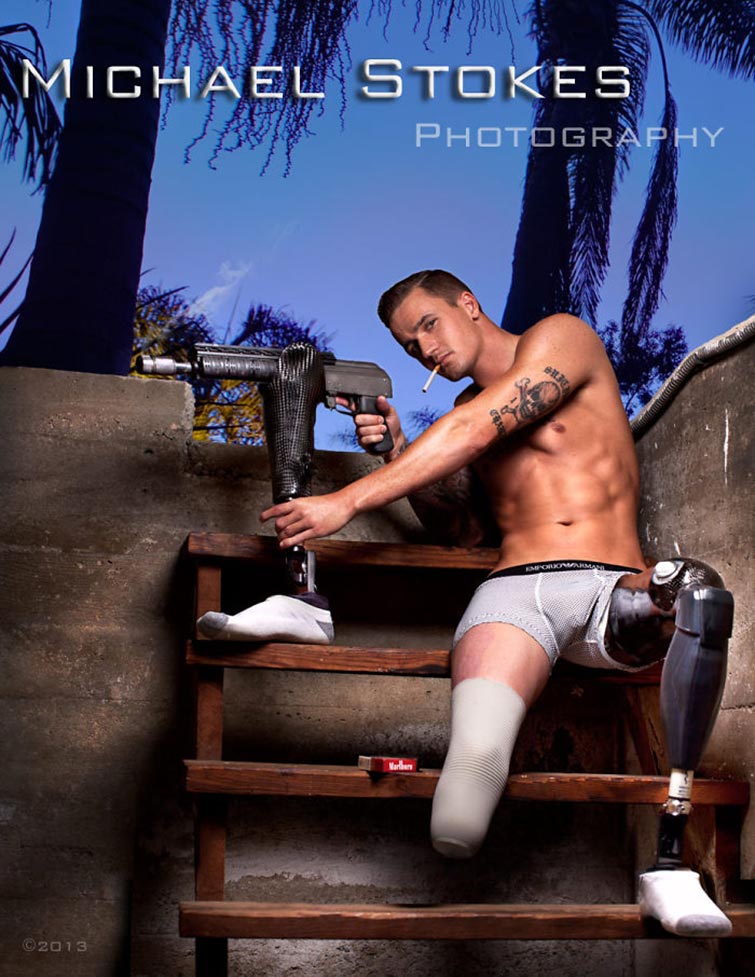