“What do Americans think is normal for everyone, but actually it’s not normal for anyone but Americans?” A Reddit user did in a viral thread that got many upvotes and comments.

1. Bankruptcy because you went to the hospital 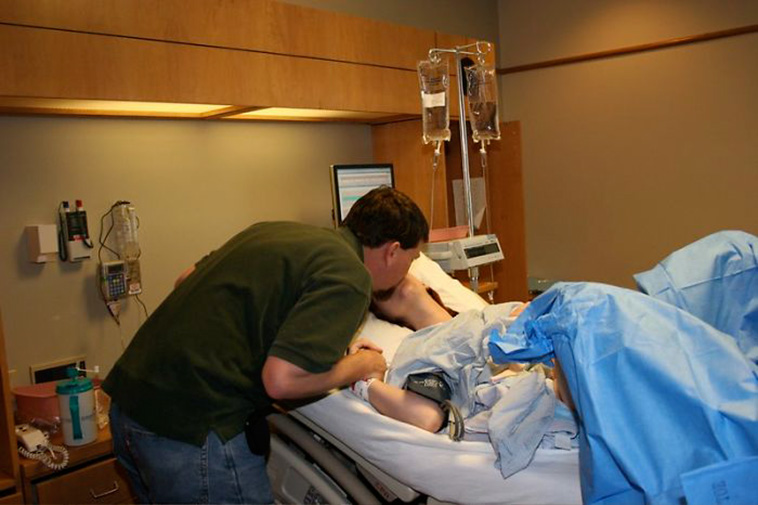 2. Talking about their freedom as if they’re the only country in the world who has it… 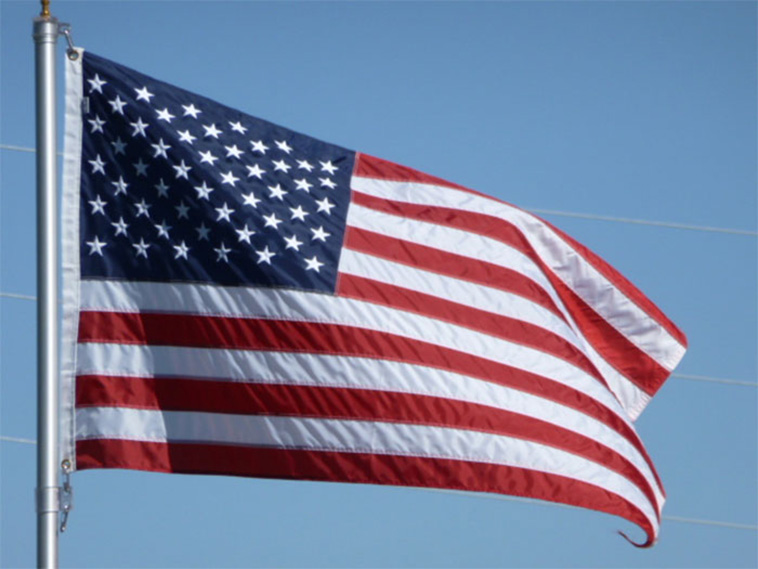 3. Gratuitous violence in entertainment is normal. But show one boob and people lose their s**t. 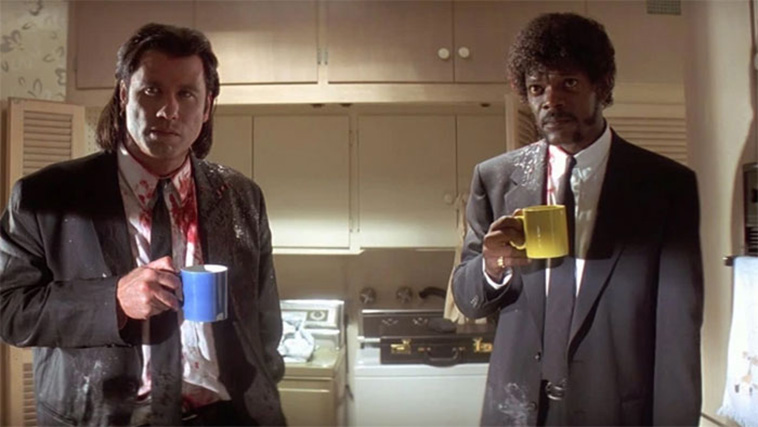 4. When you are 18 years old, you can be shipped to a foreign country to kill humans, but you are not allowed to drink alcohol. 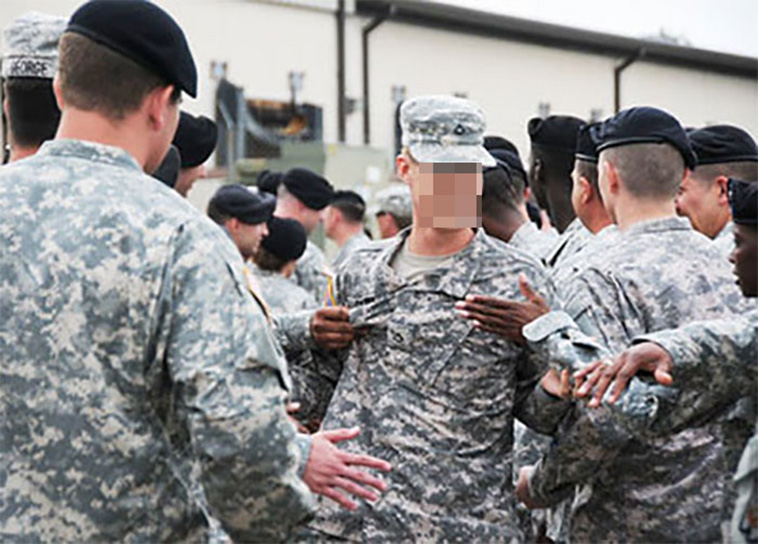 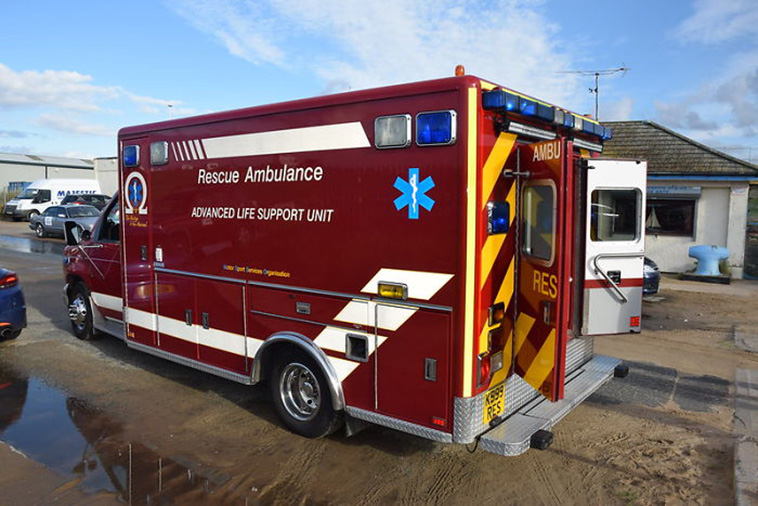 6. Paying people less than minimum wage. How is it a minimum if it’s legal to pay less than that? 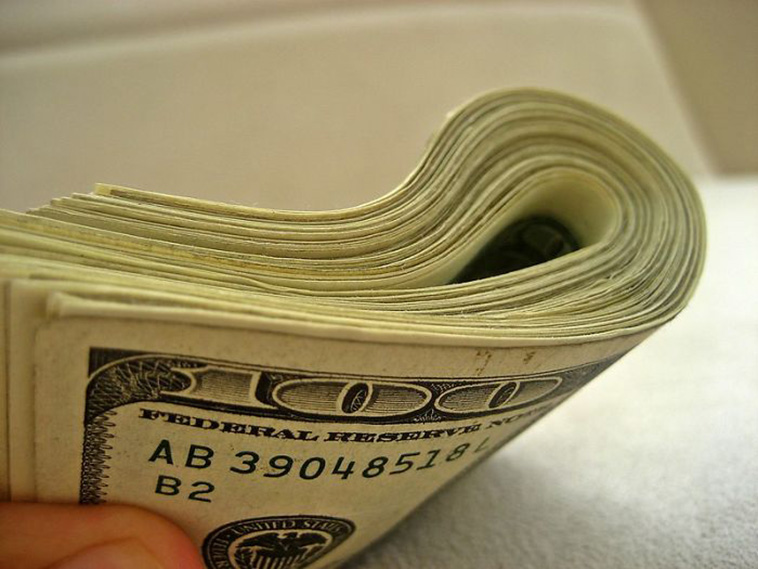 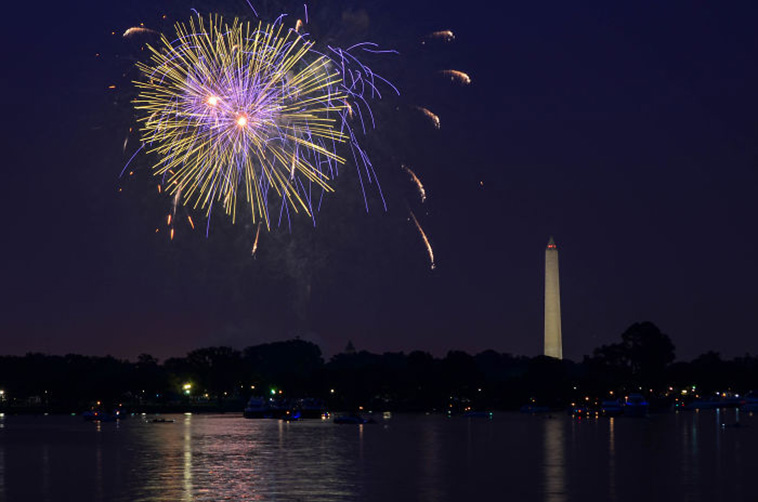 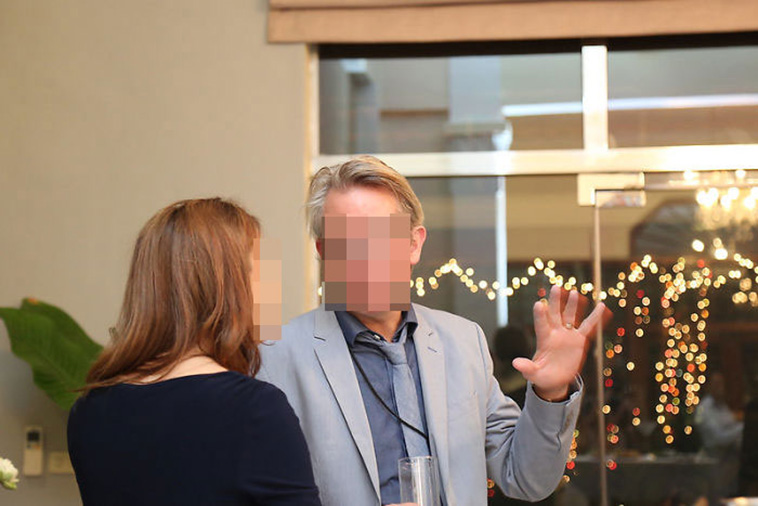 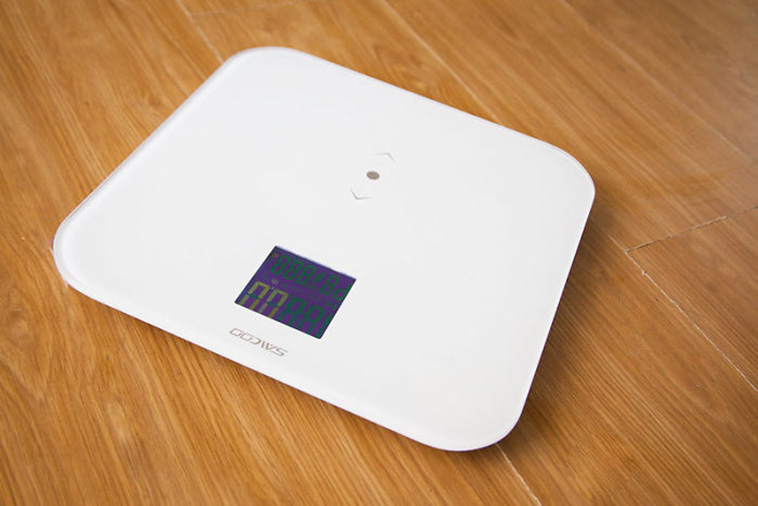 10. Putting a ton of sugar in products like bread. 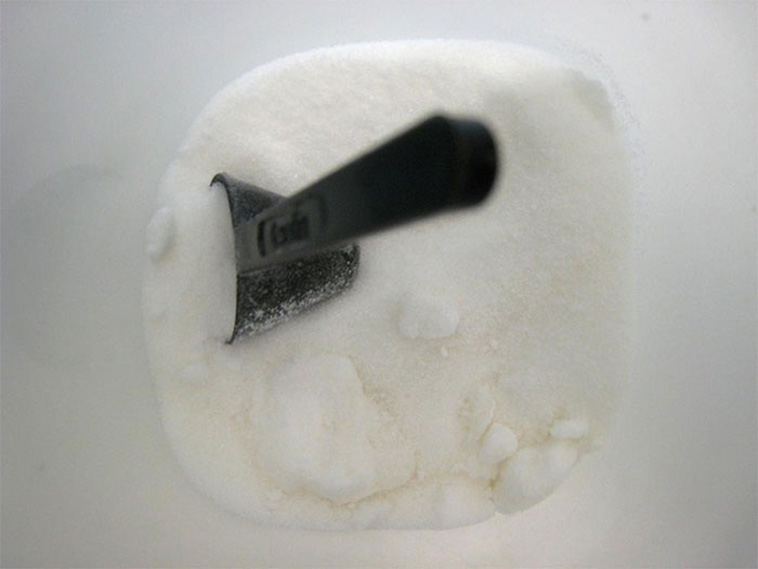