A Reddit user asked ‘What does America get right?’ and here are 30 of the responses. 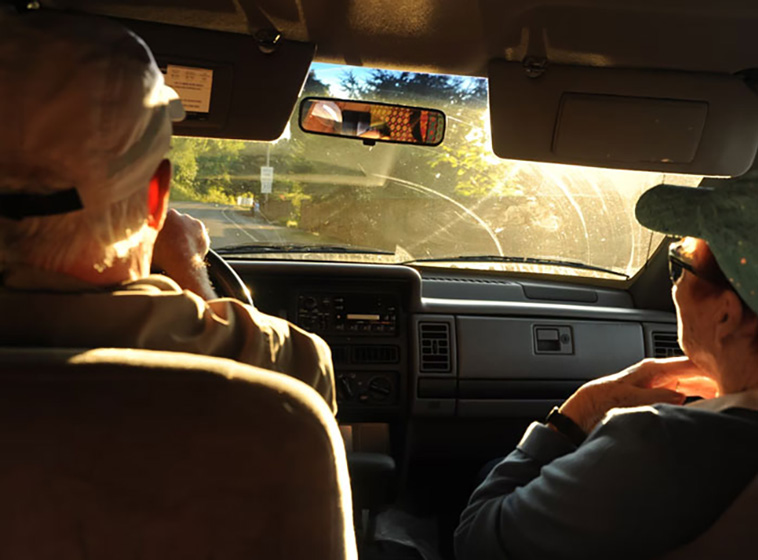 My near universal experience with Americans is that they are generous and helpful. Many would give someone the shirt off their backs if asked.

Collectively, y’all are crazy, but individually, the best people I’ve ever met. 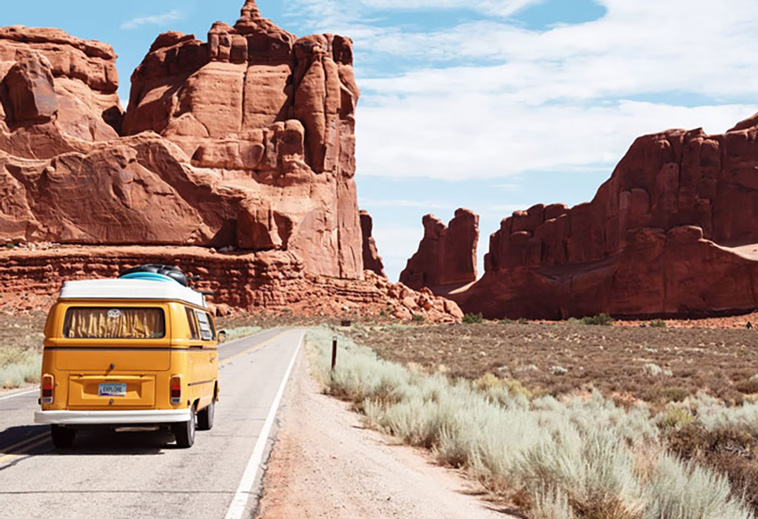 If we’re talking the U.S, their National Park system is good. They were the first to sorta do it and got the rest of the world into it too. 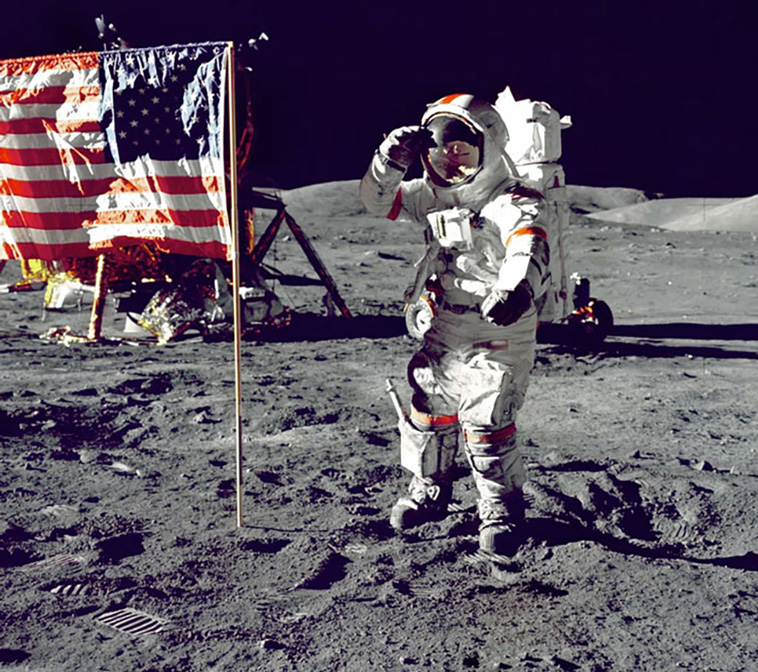 NASA. Even with all the government and political bullsh*t, it’s still taking great strides in taking humanity forward, but more importantly they focus a LOT on educating the common folks during missions.

I love that all the information and pictures and everything NASA produces are publicly accessible for free, and not even under copyright. I’m not even American but NASA had a great role in creating interest in me about Space and Astronomy when I was growing up. 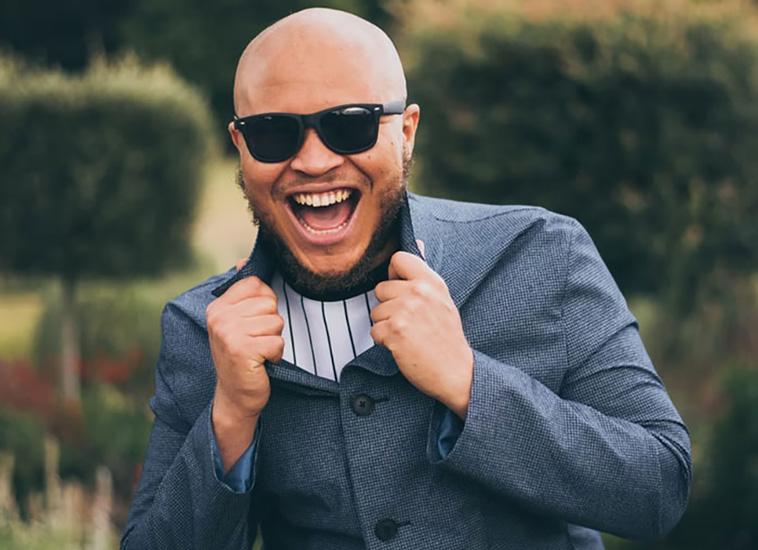 You never know when it will happen, but at some unexpected moment in America, someone is hyping someone up. Usually, this is performed by complete and total strangers.

Some dude pulls off wrapping a particularly full burrito? Person ordering it will point it out to the (completely unrelated) customer behind them and say something like “This guy’s got this burrito on lockdown!”

You order three extra shots of espresso at the coffee shop? “Oh, you’ve got this now, the day is YOURS”

Rest stop at 2AM playing some light gun game while your friend takes a dump? “Oh, there they go! F*ck those robbers up! Do it! Yeaaaaah!”

Wandering hype people exist everywhere in America. They celebrate small and large things. Americans genuinely love watching someone win, even if there’s no competition. From a half court buzzer beaters to having exact change, we feel this weird camaraderie when we share a moment of victory. Makes me think we’ve got a shot. 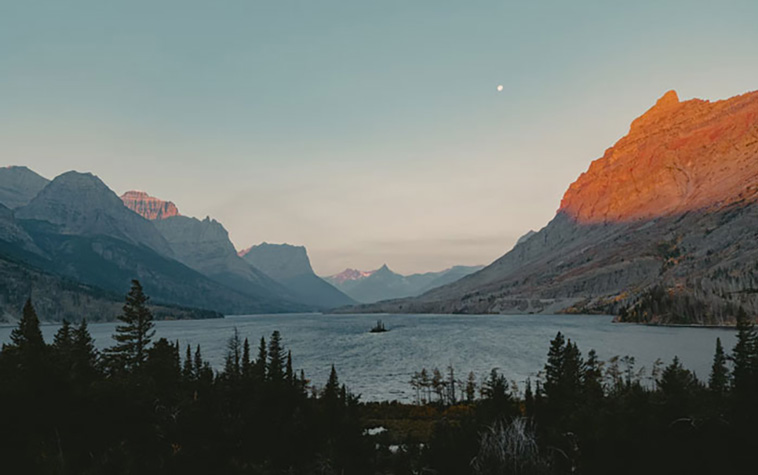 This country has remarkable natural beauty. The national park system was a good idea even if it’s underfunded and overcrowded now. In Colorado search and rescue is free and that is a very good thing. We also do craft beer well.

Barbecue. I’m Canadian and we’ll barbecue year round but they call that grilling, I’m talking American barbecue. F*ck me up with that brisket you’ve been smoking all week Uncle Sam. Hell yes.

The Blues. The Blues influenced everyone from Elvis, to The Beatles, to the Stones. It’s a music of hardship and pain. And while it’s rooted in the darkest time of our country, it’s one of the most unifying forms of music ever created. 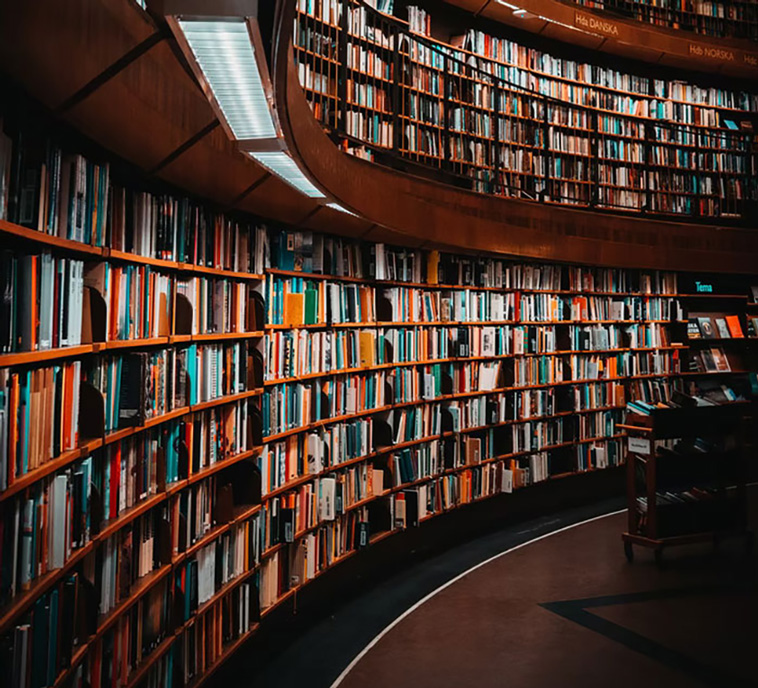 The public library system – in my county alone we have over 10 different libraries with transfers between them so there’s a vast selection of movies, books, magazines etc 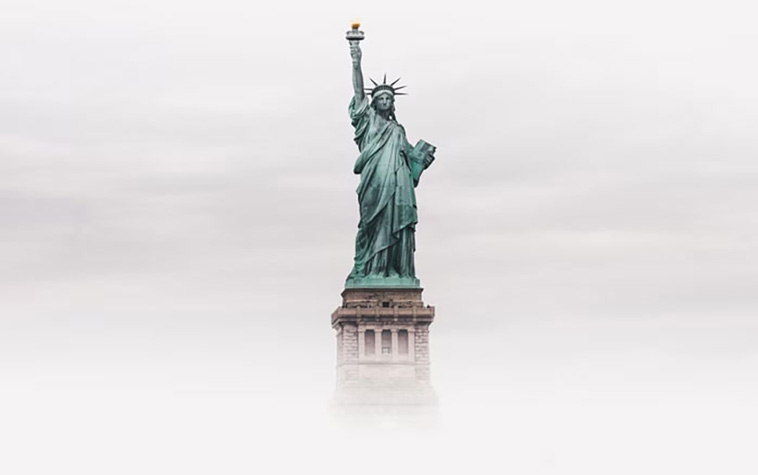 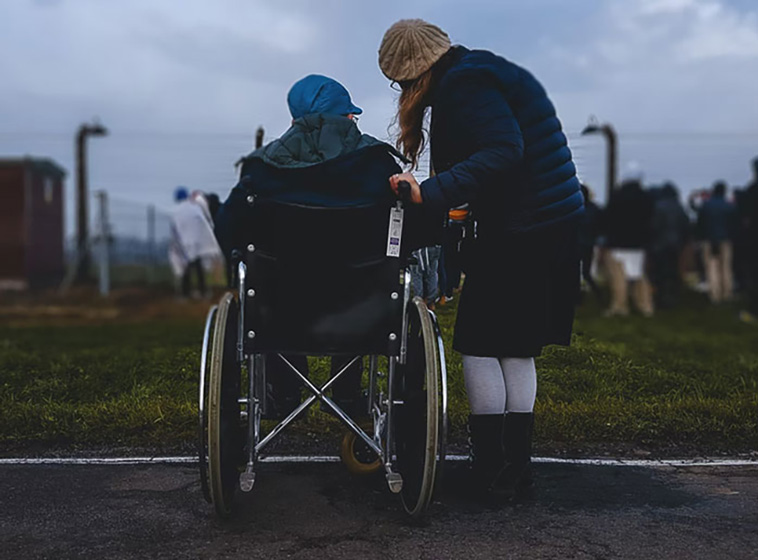 The ADA, the Americans with Disabilities Act*. America is really accessible compared to many of if not most other places. I consider myself able bodied and I travel a lot. When I do, I’m reminded how special the ADA is. And as an able bodied person I’m also aware that designing things for everyone makes them better for everyone.