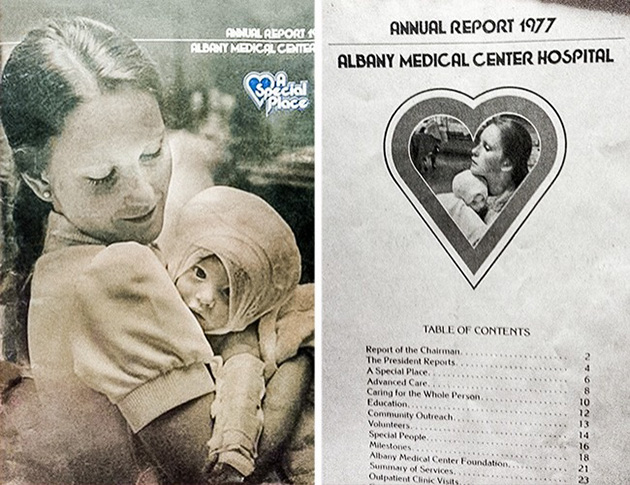 Amanda Scarpinati, when she was a baby, was rushed to the Albany Medical Center located in the USA as there were severe burns in her body resulting from a hot steam humidifier. There was a young nurse back then who nursed her to perfection and in the pictures of the annual report of the hospital, the nurse was seen along with the baby, dating back to 1977.

Amanda grew up and eventually, wanted to find the woman who was responsible for nursing her back to life altogether and she wanted to meet her and say thank you. 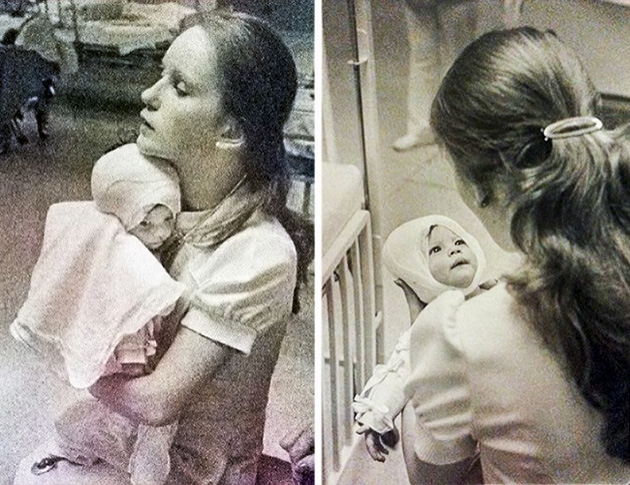 When Amanda looked at the photos, it gave her a sense of courage and felt that it was a beautiful woman who nursed her back then.

Despite her searches that lasted for several years, she decided to post about it on social media and after a few days, she got the name of the nurse: Susan Berger. 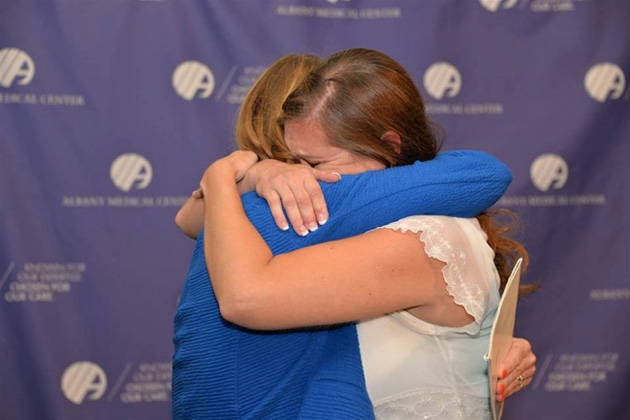 Co-incidentally, Susan also remembered the girl that she was really calm and trusting instead of crying all the time. The place where the reunion happened was the Albany Medical Center, after a whopping span of 38 years. 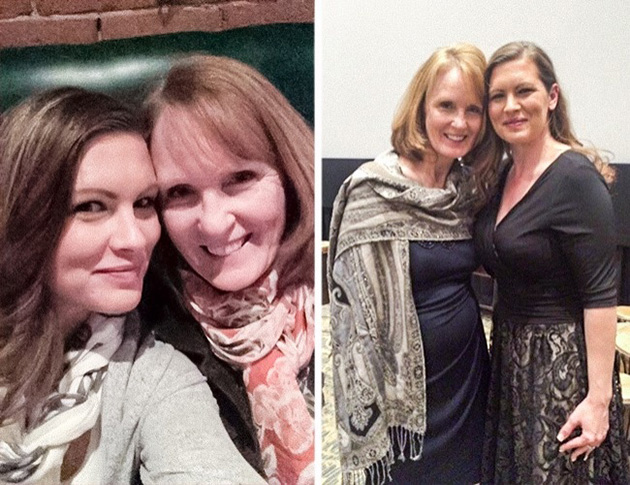