Age differentiates creates different characteristics or habits for people. A Reddit user asked ‘Without mentioning age or date of birth, how old are you?’ and here are 30 of the responses. 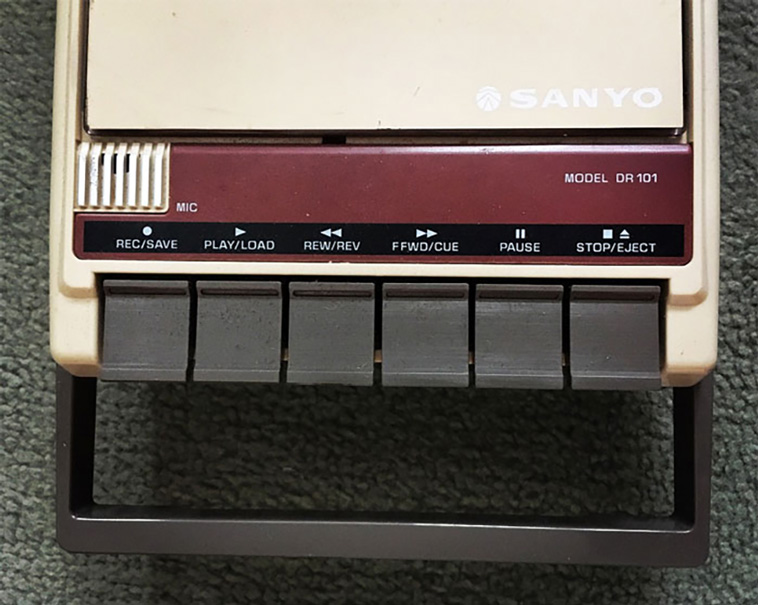 I’m “had to make a mad dash sprint to the cassette player to mash the record button when your favorite song came on the radio” years old. 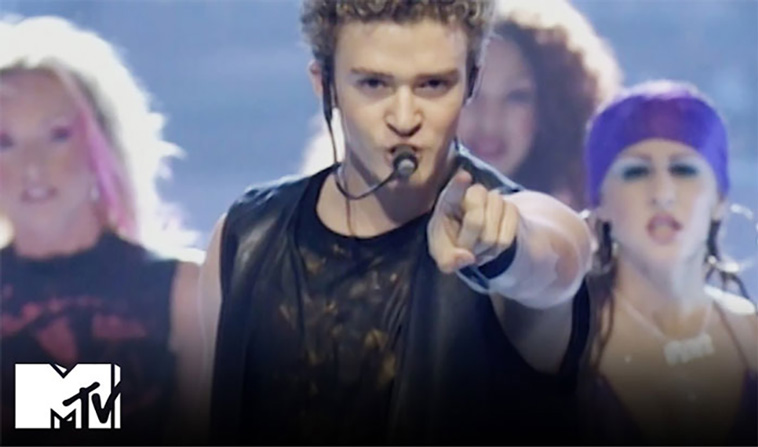 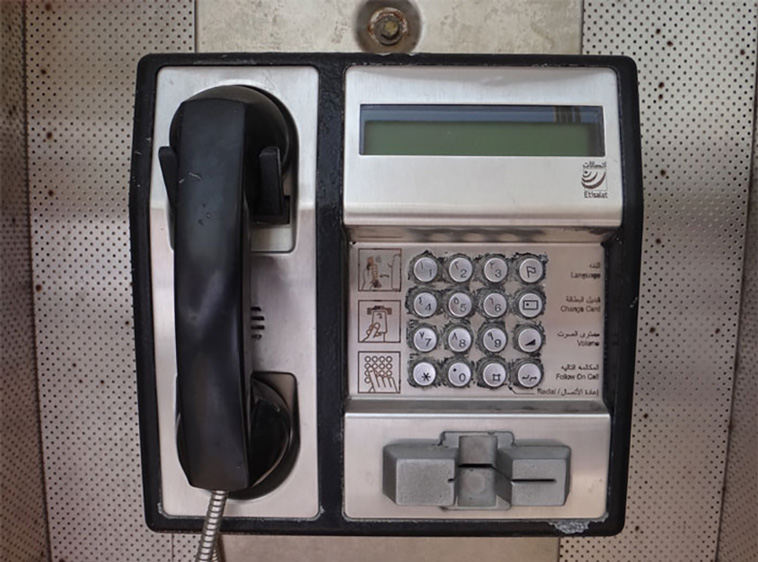 Would you like to accept a collect call from MomWe’reDoneComeGetUs? 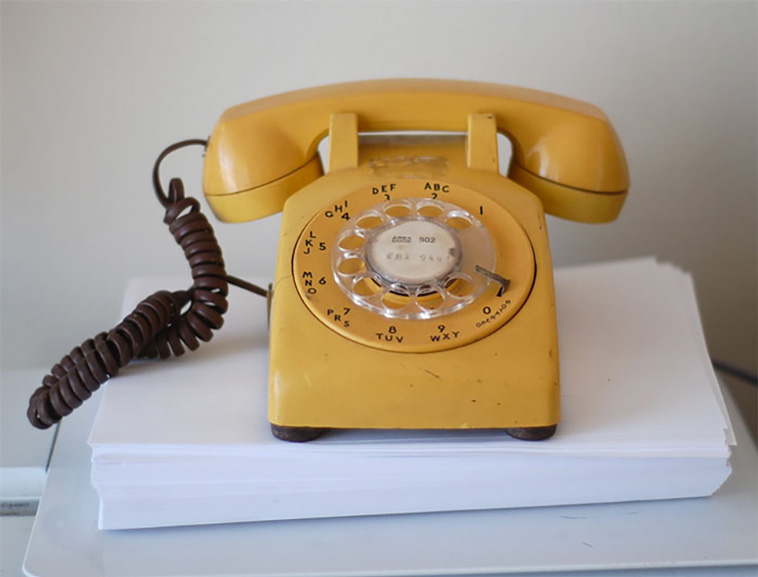 Rotary phones were a thing. 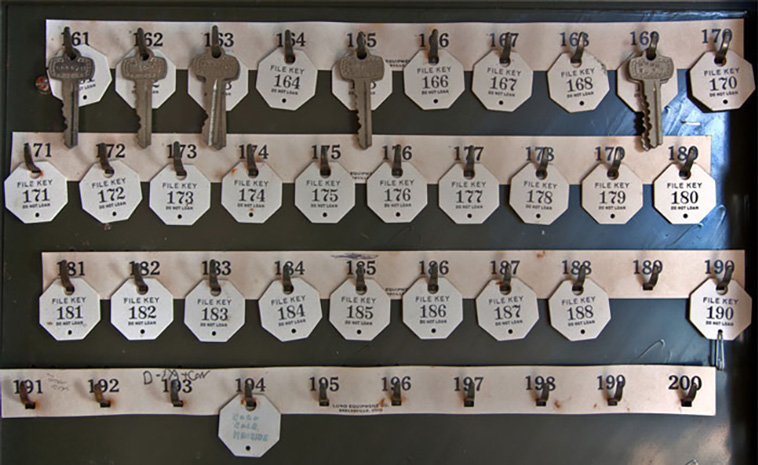 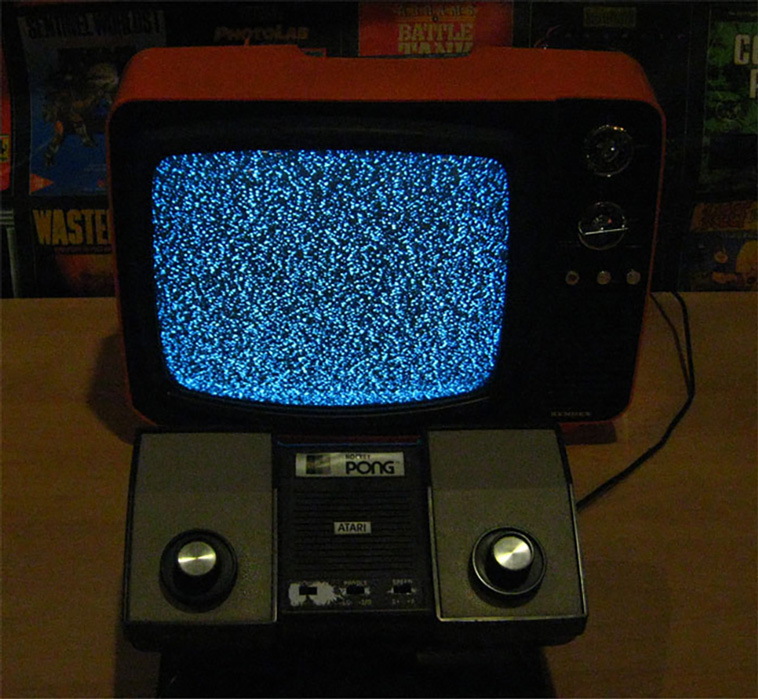 There was only one newscast at 10pm, and before it started, a booming voice asked, “it’s 10pm. DO YOU KNOW WHERE YOUR CHILDREN ARE????” and after it was over, there was an hour of maybe an infomercial , then a test pattern, and TV was OVER for the night. And there was only 7 channels 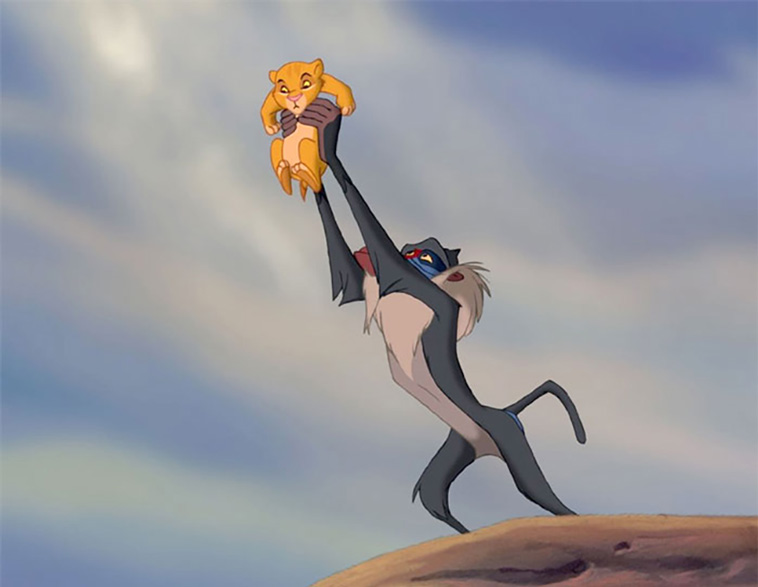 I saw Disney’s “The Lion King” in theaters when it came out. 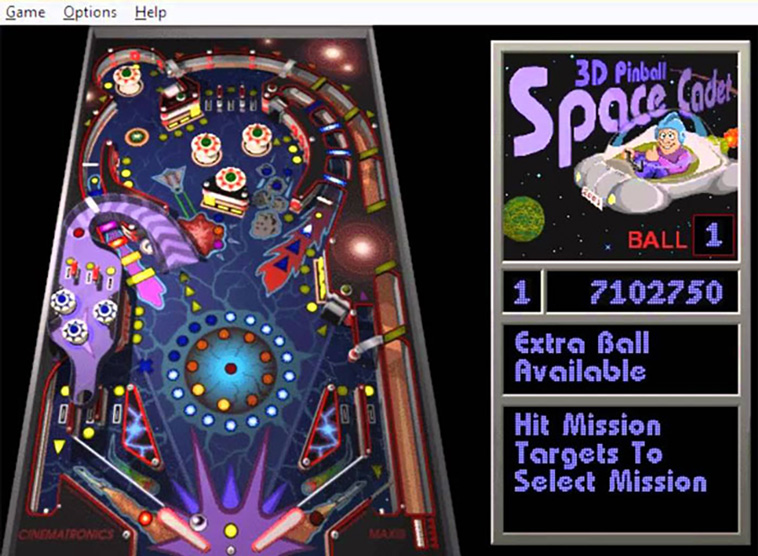 Went to computer labs in elementary school to Paint and play pinball. 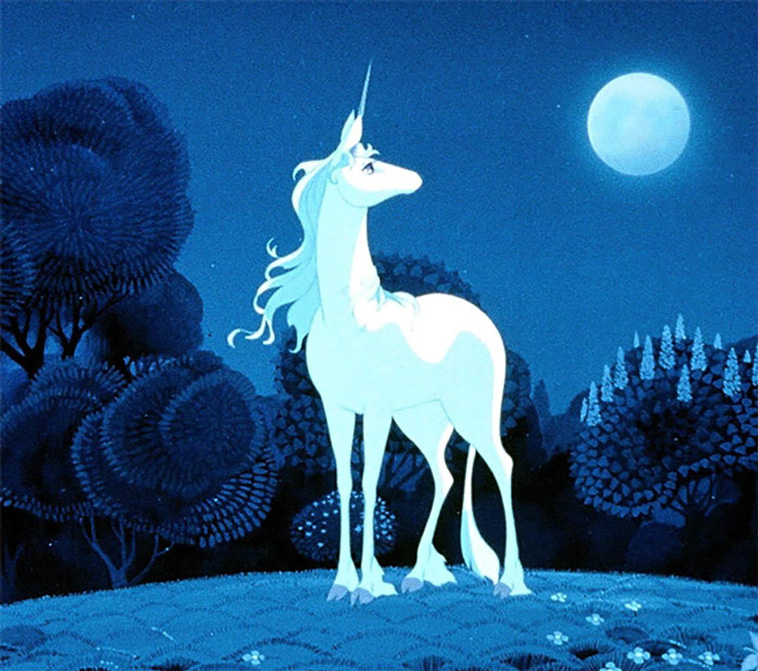 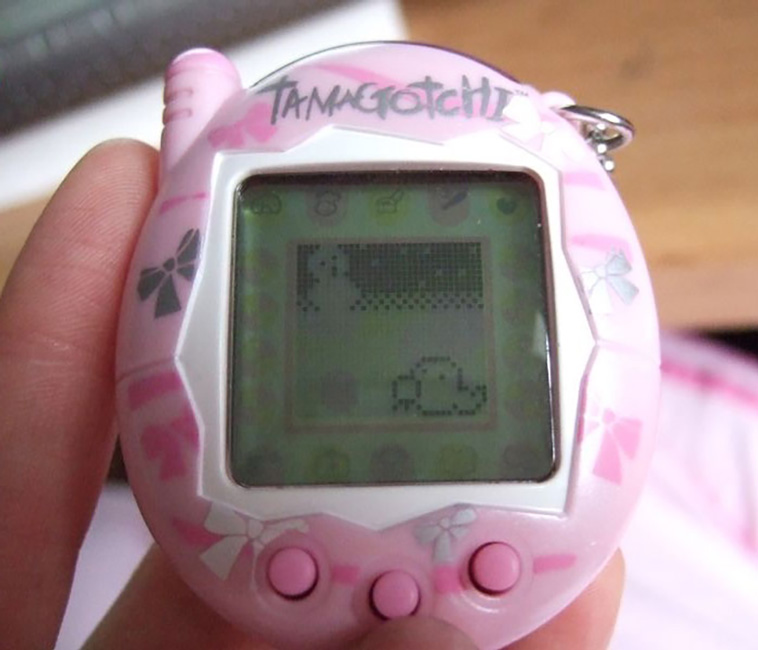