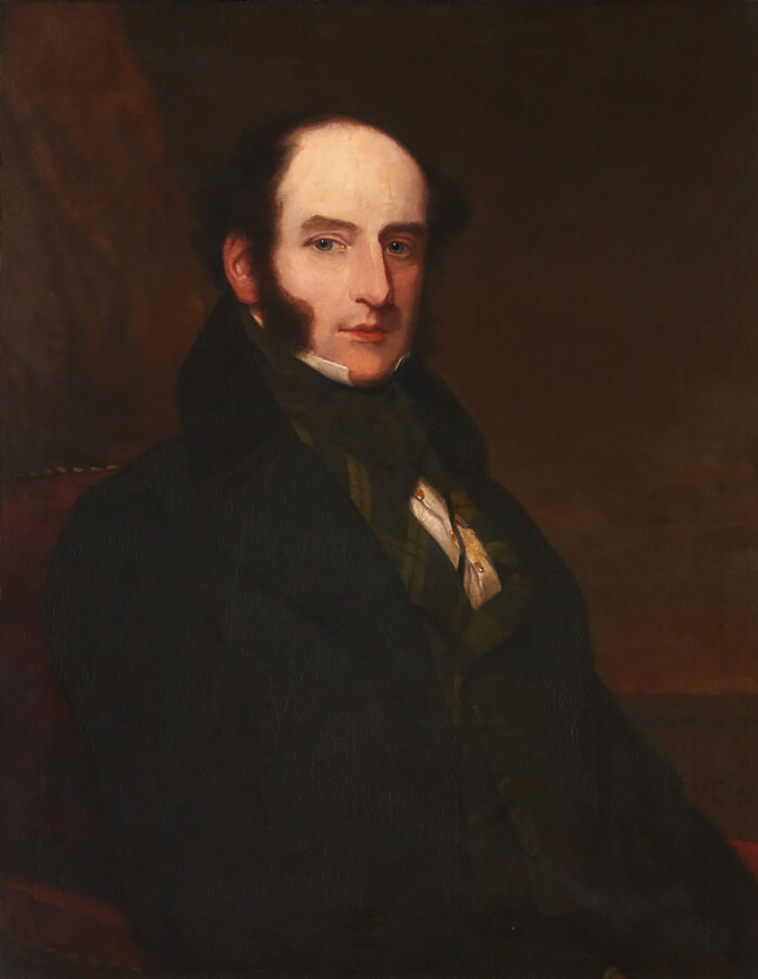 Dr. Robert Liston performing a surgery with a 300% mortality rate. Wild if you read the story 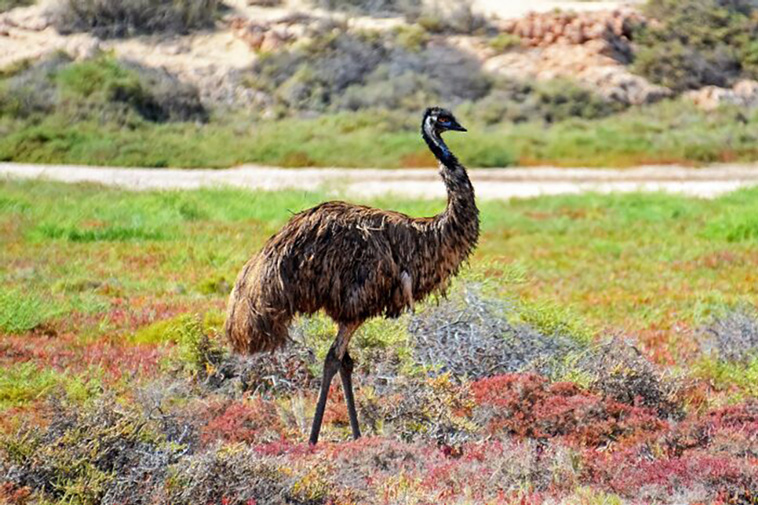 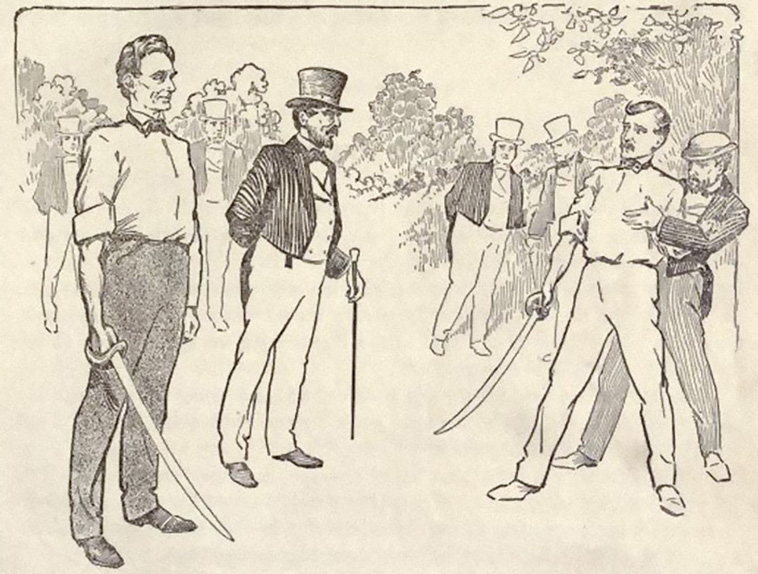 Lincoln stopping a fight with a gentleman before it started, with a broadsword.

Most people know Lincoln was incredibly tall, but he was also immensely strong. A lifetime of grit, graft, and chopping wood made his wiry frame tight with corded muscles.

A gentleman of parliament challenged Lincoln to a duel for his honour, one day. Lincoln picked the weapons. Broadswords.

Lincoln showed up to the field of the duel the following day, and with one enormous one handed swing overhead, lopped a sizeable limb off a tree. From a standing start.

The gentleman backed out of the duel moments after witnessing the man dismember a tree as casually as one might behead a floret of broccoli. 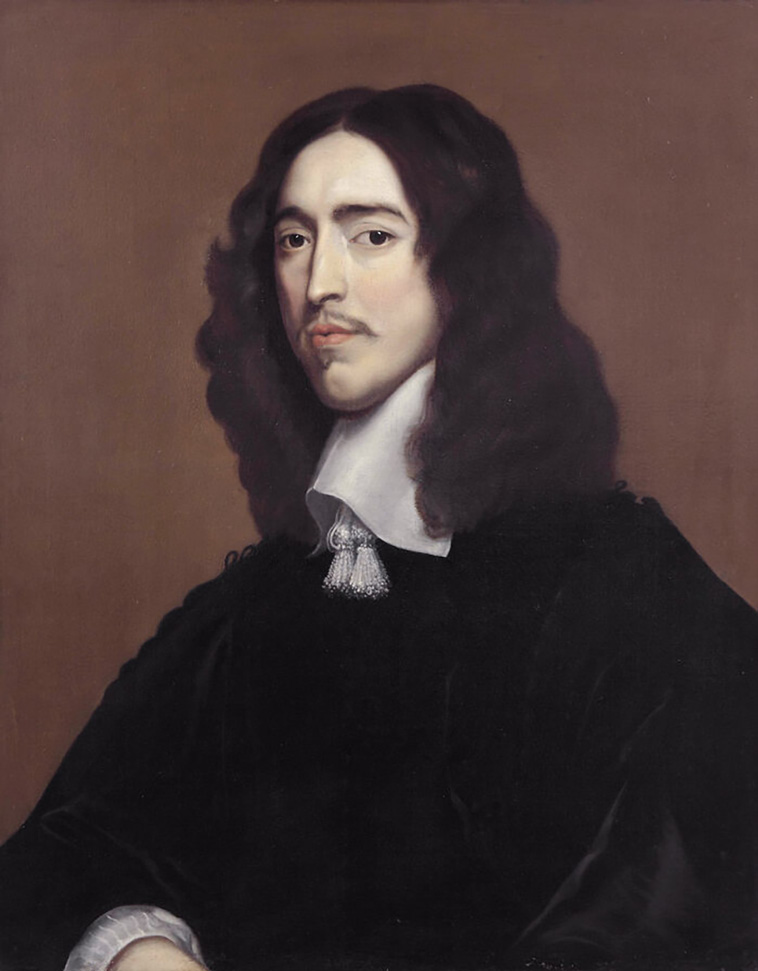 The citizens of Holland once ate their prime minister, that’s a bizarre case. It was the case of Johan de Witt 1672. You know, your political career is over when your citizens start to eat you… 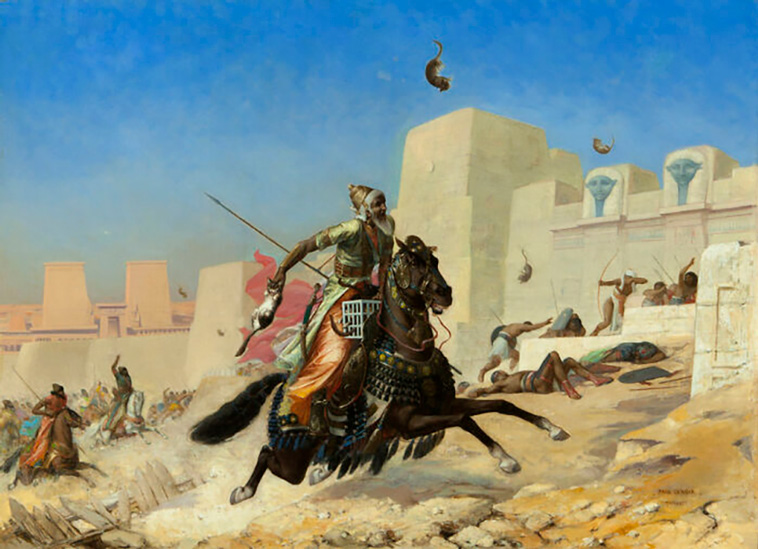 Napoleon was once attacked by a horde of rabbits.

Basically, a rabbit hunt was set up to celebrate the Treaties of Tilsit and they ended up amassing somewhere between hundreds and thousands of rabbits (accounts vary). Anyway, the day of the hunt they set the rabbits in cages surrounding the area that they would be hunting in.

They released them once everyone was set, but instead of being scared the bunnies swarmed the hunting party. At first they thought it was funny, but then it got overwhelming and Napoleon and the others had to flee from the bunnies in a coach. 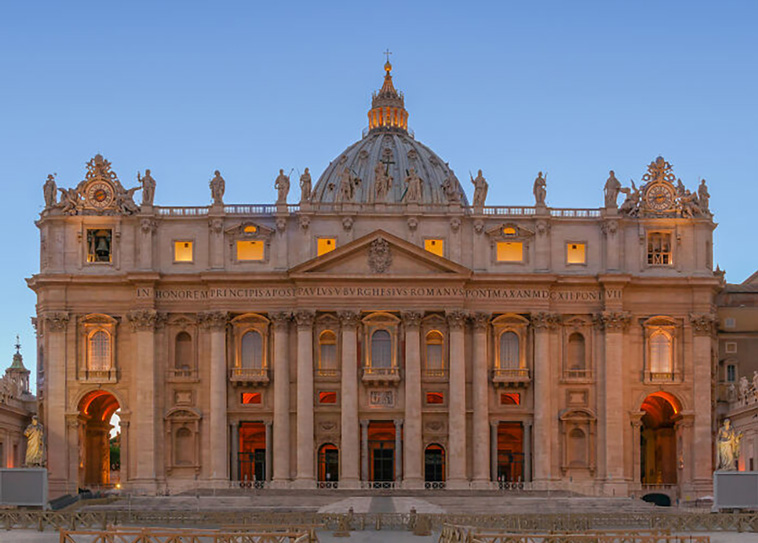 I am a big fan of the period when there were like three different popes all excommunicating each other and the term anti-pope is valid in Christian theology. 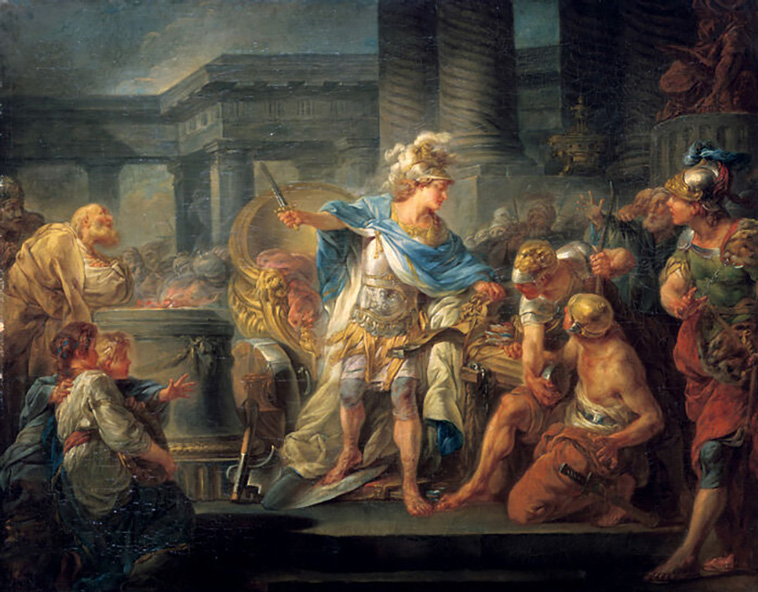 Alexander the Great named (or renamed) 70 cities after himself. Some still have the name or derivatives of it – Alexandria in Egypt being the most obvious, but also Iskandariya in Iraq and Kandahar in Afghanistan. 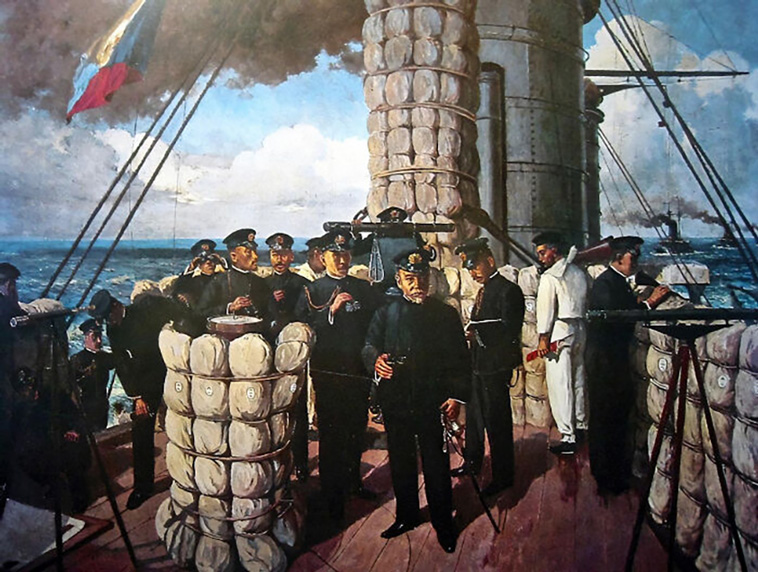 Russian Baltic fleet sails the long way (16k miles and 7 months) started by them opening fire on British fishing boats mistaken for Japanese vessels in the North sea…. sank their own ships while conducting target practice, then were destroyed by the Japanese fleet upon arrival (they mistook the Japanese ships for Russian and signaled them instead of firing). 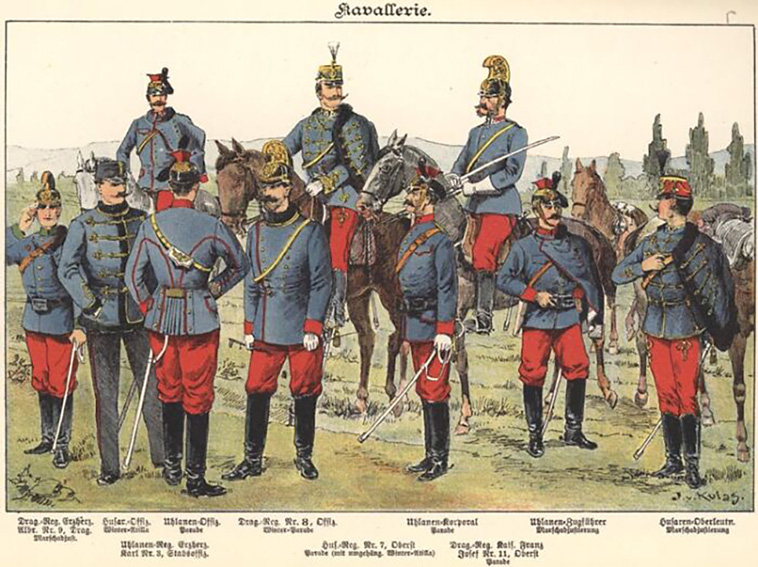 Actually… I can totally see this happening