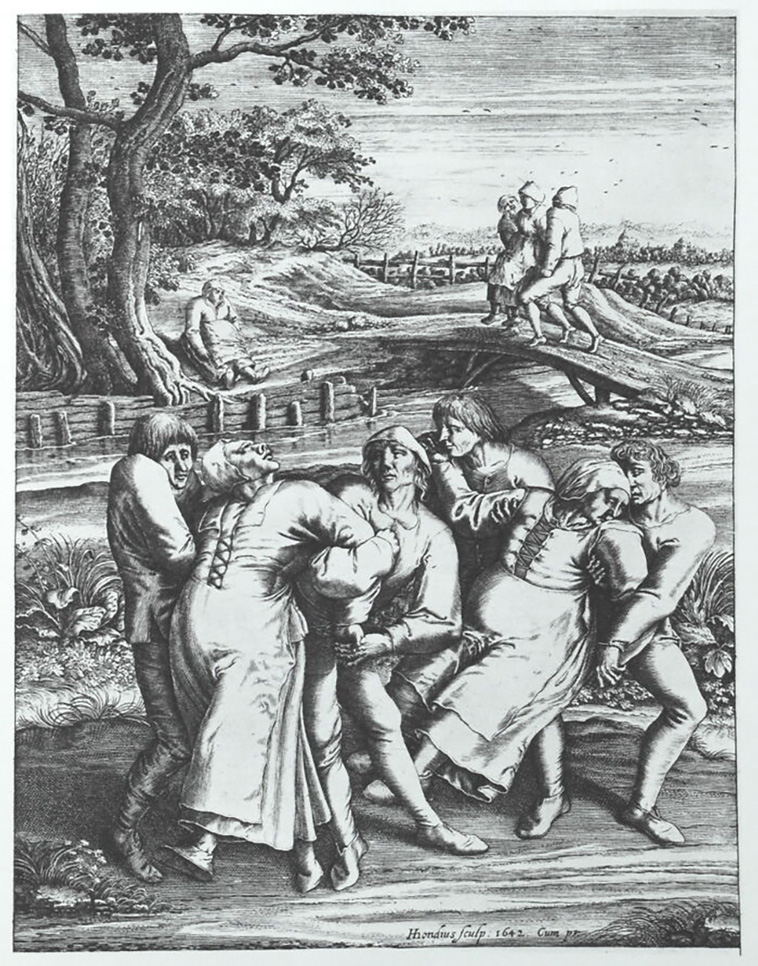 The dancing plague of 1518, so from what I remember about what I learned, a few people randomly just started dancing in the town center for no apparent reason, even seeming a bit distraught not really having fun, well randomly people started joining seemingly against their will, I think it was reported that nearly 400 people were eventually involved and danced for literal days without stop, this event was apparently well documented and a few people even died from literal exhaustion, pretty much ended like it started too, everyone just kinda stopped. 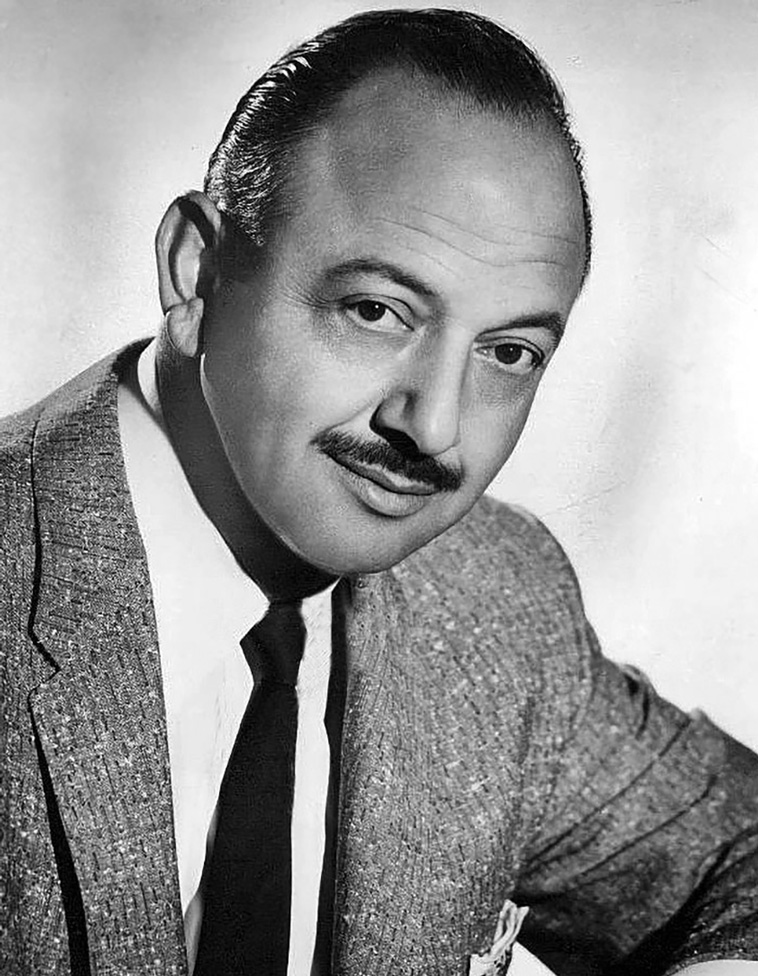 Mel Blanc (the voice actor who voiced every male character on Looney Tunes, as well as characters like Barney Rubble on The Flintstones and Mr. Spacely on The Jetsons) was in a head-on collision driving his sports car in a dangerous intersection known as “Dead Man’s Curve” in Los Angeles in 1961 (the same “Dead Man’s Curve” from the Jan and Dean song). His legs and pelvis were fractured, and he was left in a coma. For weeks, doctors tried everything to get Blanc to wake up. Eventually, when things were looking bleak, one of his neurologists decided to address one of Blanc’s characters instead of Blanc himself, asking him “How are you feeling today, Bugs Bunny?” After a slight pause, the previously-comatose Blanc answered, “Eh… just fine, Doc. How are you?” Mel Blanc made a full recovery.

When he got out of the hospital, he sued the city of Los Angeles for $500,000, finally leading to the city reconstructing Dead Man’s Curve. 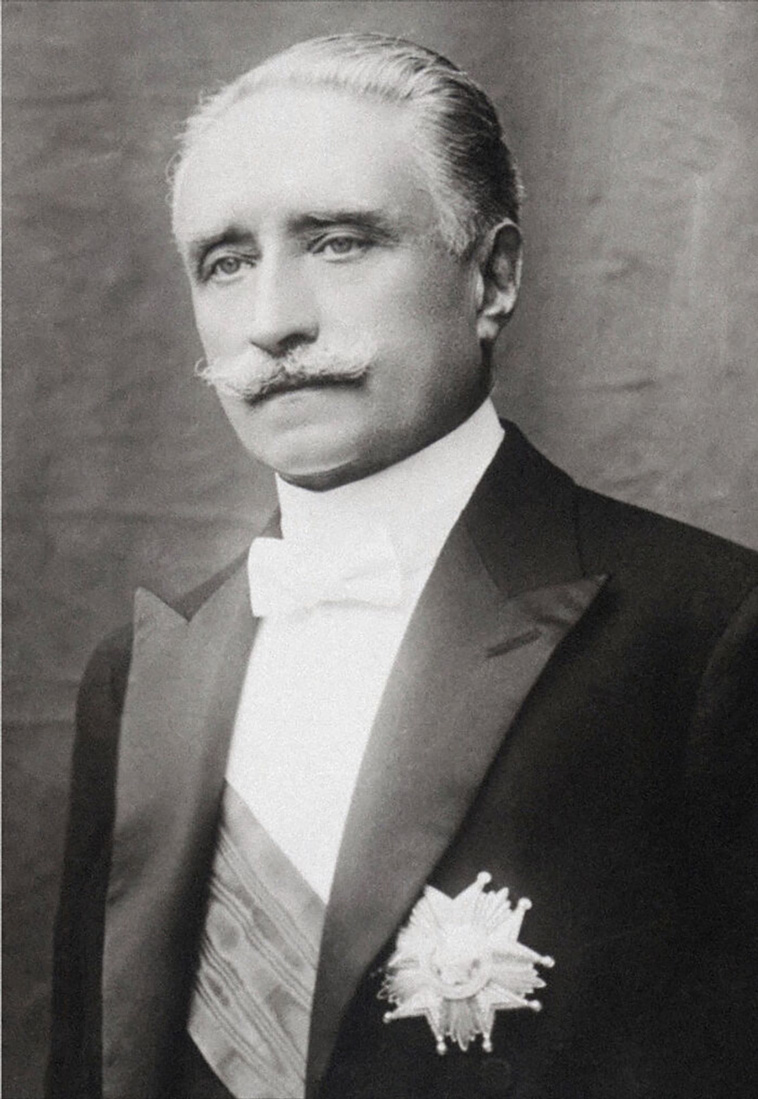 In 1920, President Paul Deschanel of France fell through the window of the train while traveling on the Orient Express. He stumbled up to the nearest signal box in his pajamas and told the signalman that he needed help and that he was the President of France. The signalman reportedly replied ‘And I’m Napoleon Bonaparte.’ 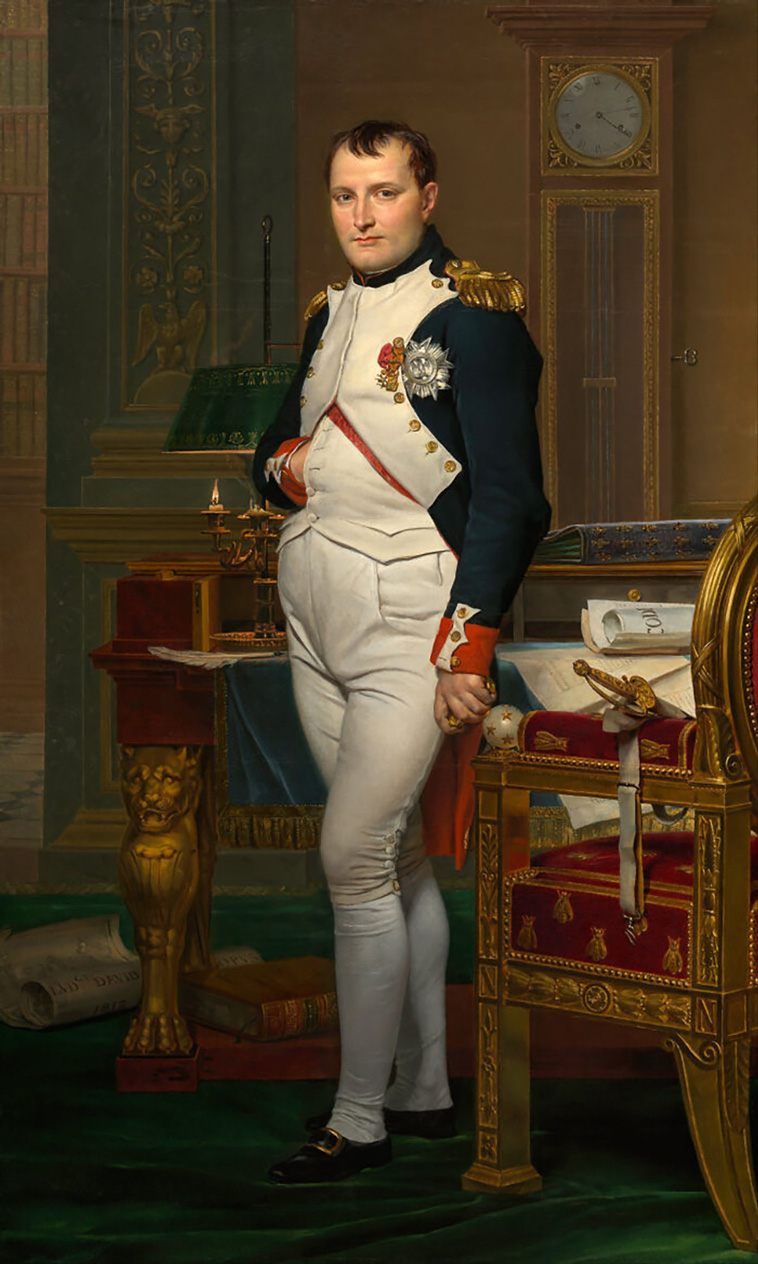 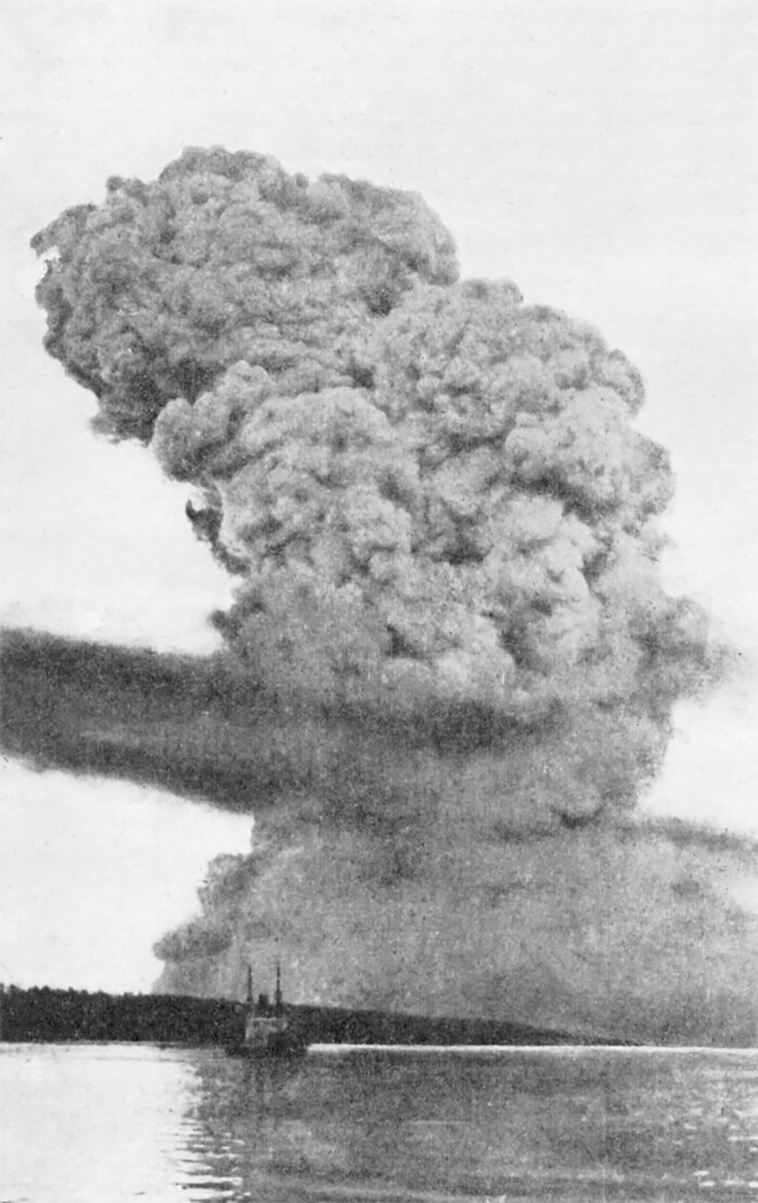 The Halifax Explosion. 100 years ago two ships did a sh**t job of passing each other while entering / leaving Halifax Harbour, in Nova Scotia. One of them was LOADED with explosives destined for WW1. They collided and one of them burned for a while, then exploded. The blast was a ~2/3 again larger than the one we saw in Beirut last year.

Thousands died or were blinded by shattering windows. There was a local tsunami (which followed a brief moment where the seabed was exposed to air), and then a monster snowstorm covered the relief effort in snow.

Largest human-made explosion even until the nuclear bomb, and I think it remains the largest maritime accident ever. 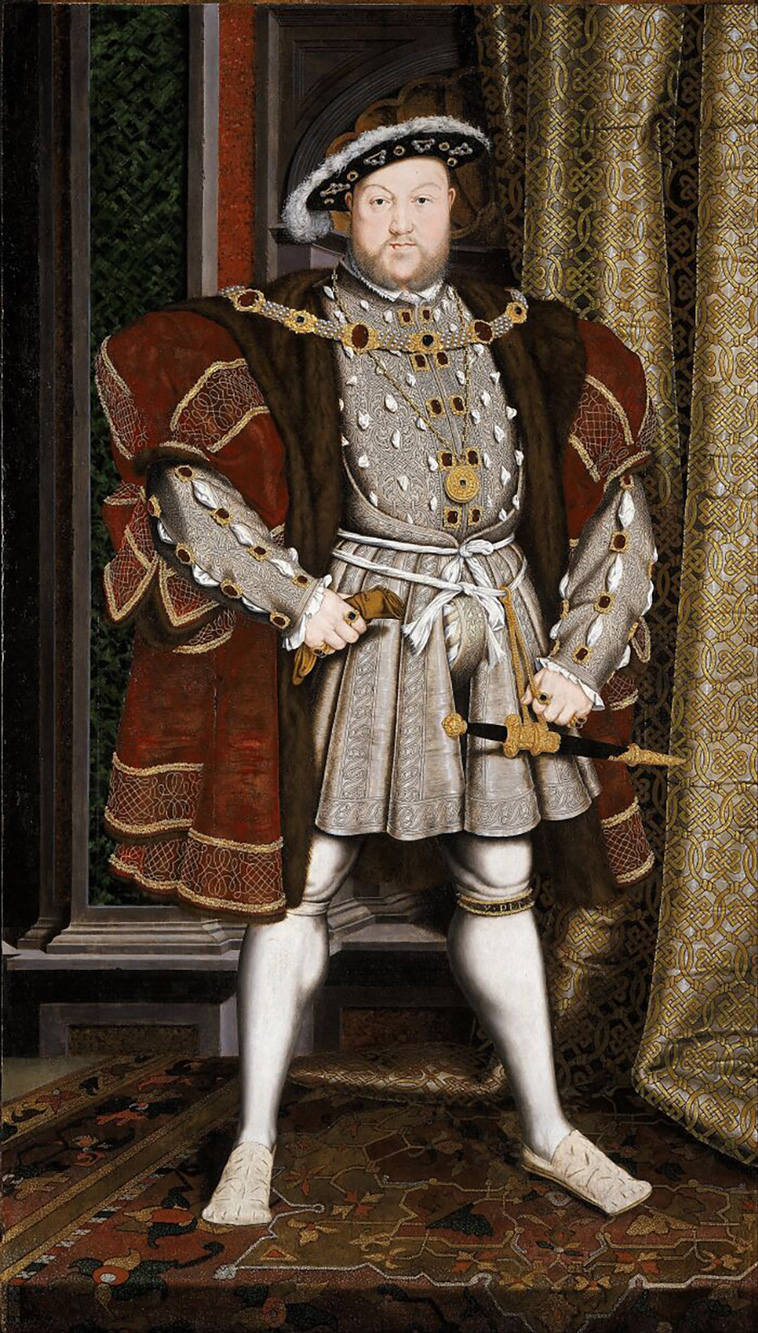 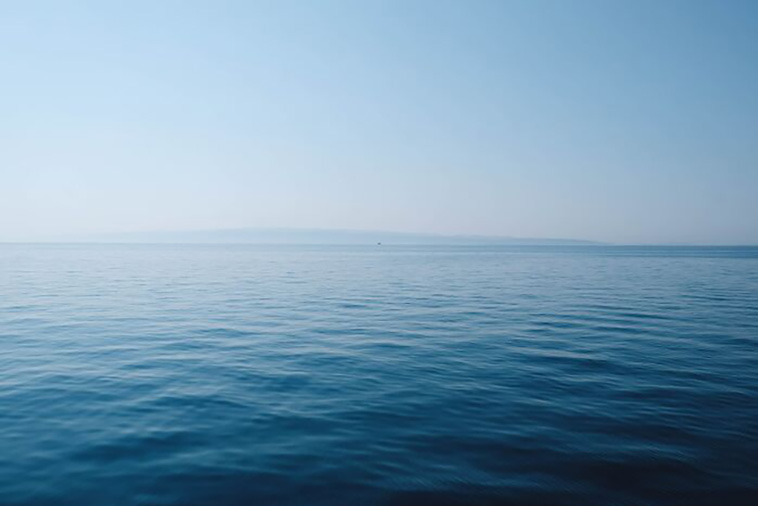 Basically, during WWII, the British find some dead body of some poor guy, dress it up like a British officer, attach some fake intel onto him, then throw him into the ocean, hoping he floats to enemy territory to mislead them. 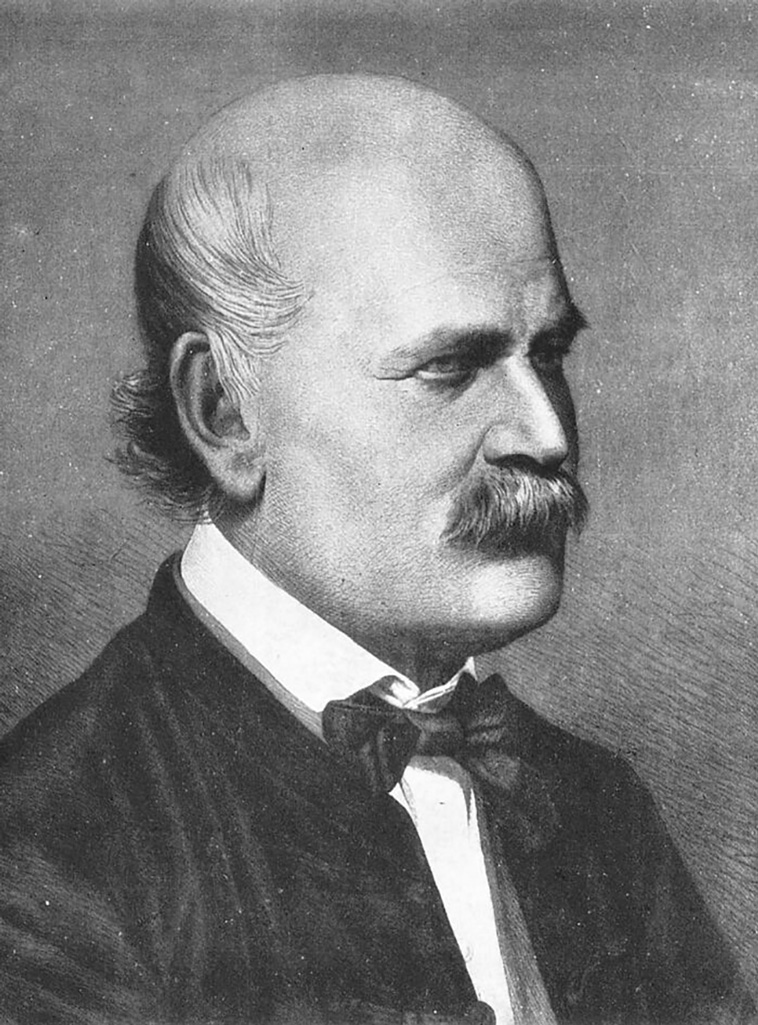 What they did to the guy who told them that you need clean hands before you put them inside someone. (Ignaz Semmelweis) 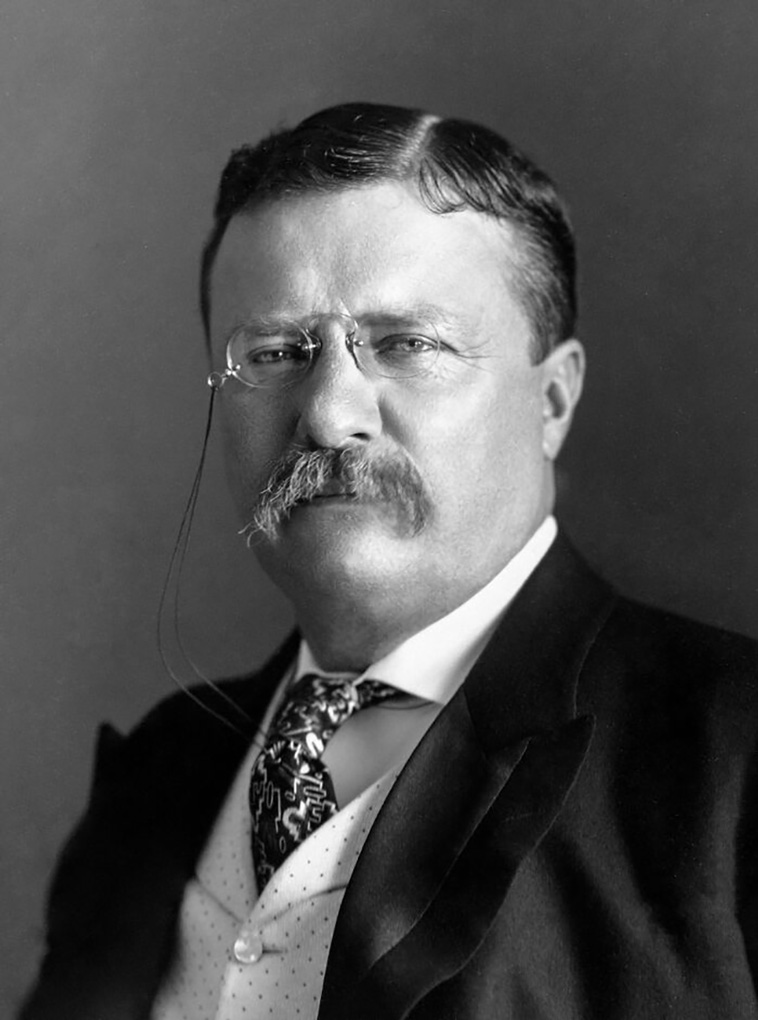 When Teddy Roosevelt was shot before he was supposed to give a speech.

The bullet was slowed down by the folded up 50-page speech, so it did not kill him. The bullet was inside him and he was bleeding, but he still went on and gave the speech, which was 84 minutes long.

He started it off with “It takes more than that to kill a Bull Moose” and showed the crowd the speech with the hole in it. 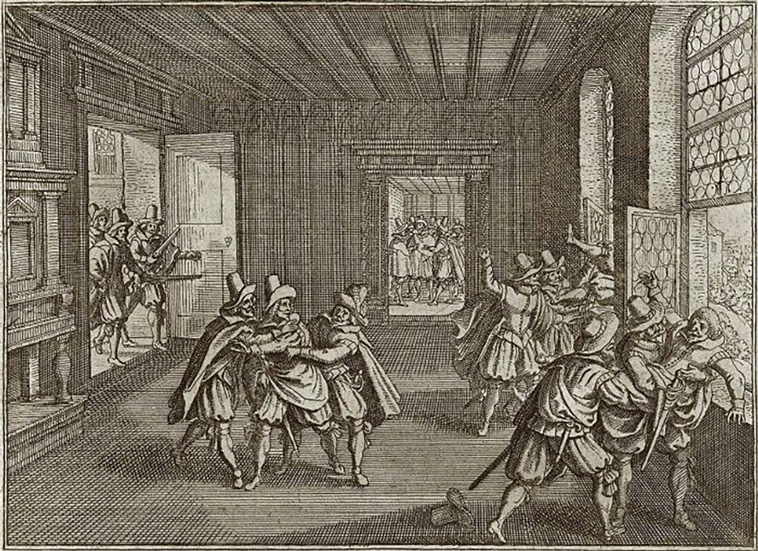 If I had a nickel for every time there was a Defenestration of Prague, I’d have ten cents, which isn’t a lot, but it’s weird that it happened twice.