Spending the last month of my mom’s life caring for her, teamed up with my sister. We laughed, we cried, we looked at photo books, we ate lots of Mexican tater tots and coffee shakes. Of course, losing her to cancer was horrible, but it was her choice not to seek treatment, so my sister and I decided that, if she was going to go, we would give her the happiest sendoff we could. She died contentedly in her own bed, in the arms of her daughters and granddaughters. 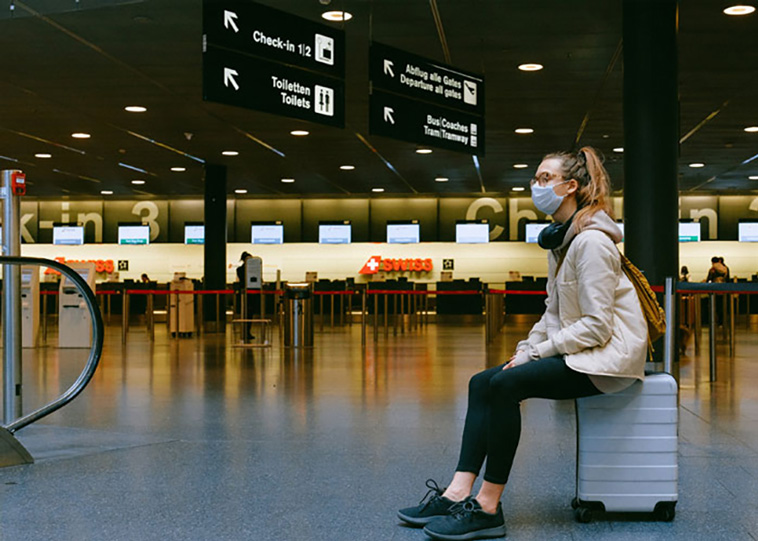 Moving back to my own country after studying in the US for 3 years. I was sad to leave my friends, but happy to leave the country.

I realize it likely seems small, but sending my youngest off to college. He’s not “mine” per se, but he’s basically mine just the same and has been since he was ~4 and I became his step-mom. He has grown into an interesting, funny, intelligent, and kind-hearted young man with the sweetest heart you’ve ever encountered. Literally, I choose to hang out with him over many other people in my life. He’s worked very hard to earn his scholarship to college, and his dad and I are incredibly proud of him. I love seeing him succeed and reap the benefits of his work. I love seeing him begin to spread his wings and fly.

But I miss the absolute hell out of him. Coolest damn step-son on the planet, and I’ve been lucky enough to claim him as my own.

The last time I saw my Grandpa. He was in a coma, had been battling Parkinson’s for years. My relatives were talking to the nurse while I sat next to him, holding his hand. For a split second, he slightly opened his eyes, and softly smiled. I will never forget that, it brings so much peace but also pain.

My daughter’s double amputation just after her first birthday. It was the most difficult experience of my life, especially the hours leading up to her going into surgery, and I’m too squeamish to let myself think about what the procedure actually involved. But due to a bone defect she would never have been able to walk, or run it dance or climb, unless she’d had the operation. We had to sacrifice her adorable little baby feet. We lost a little part of her that day, but she gained the ability to walk, so it was totally worth it.
If I ever feel sad about what she went through, I just look at her and the sadness goes away because I’m bursting with pride. 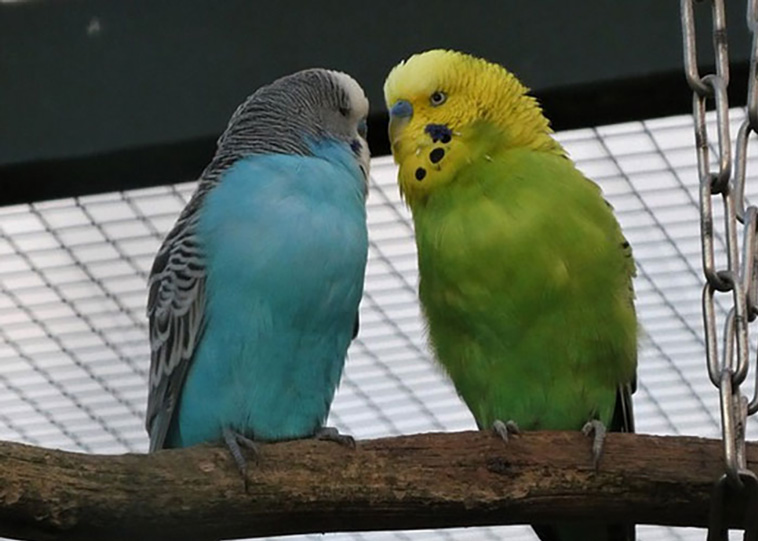 My first two pets were two parakeets (aka Budgies). Both passed about 5 months apart but they both said goodbye to me in a way I haven’t gotten to experience with any other pet. They were never fully tame and mostly just liked to go out of their cage and spend time together on the curtains or somewhere else that they could perch.

The first to pass was eggbound and her passing was devastating but instead of being alone when she passed I was able to hold her and she rested her head on my finger and chirped once before her time came. The second lived for another 5 months and was never as bouncy as before but in the last month, for an unknown reason she became incredibly tame. Not only did she perch, she would run up to me and snuggle against me. She continued this until one evening she passed peacefully.

I still miss them to this day, but I will always appreciate the goodbyes they gave to me. Here’s to you Sunny and Sky. 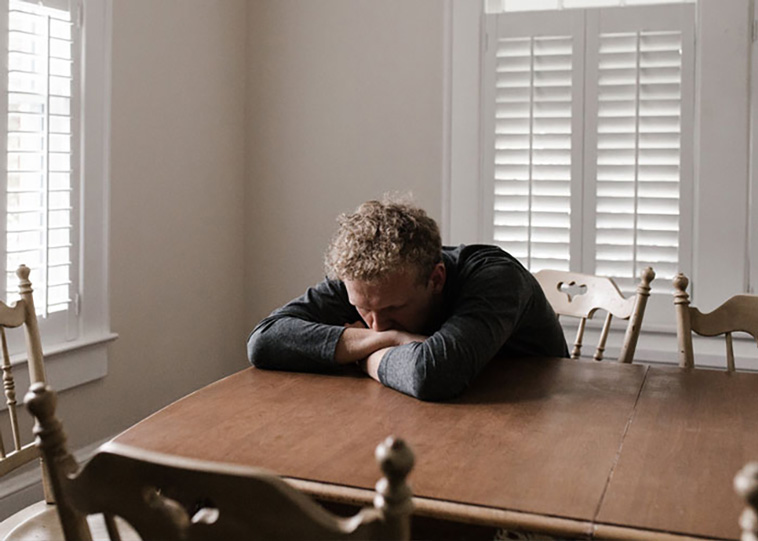 Breaking up with my then girlfriend because her dream of moving abroad permanently was coming true. I was happy for her but sad to see her leave 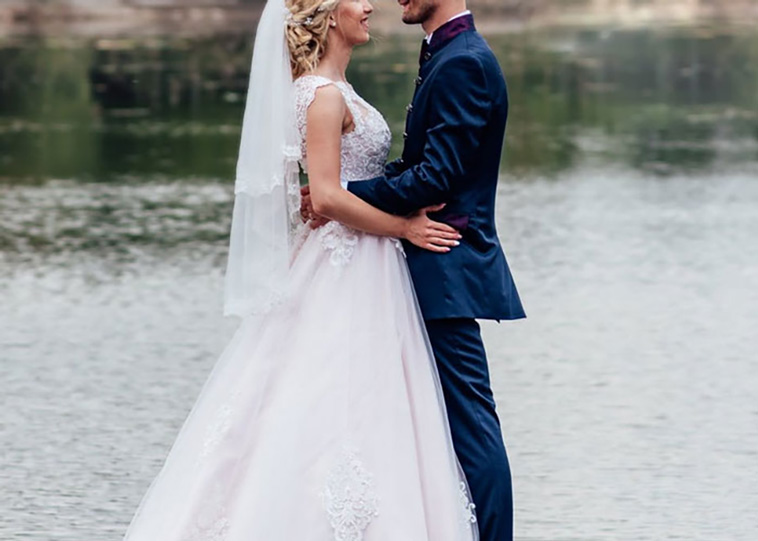 Well I may be getting deployed unexpectedly due to the current craziness in the world, so my wife and I decided to get married Saturday.

Happiest day of my life, but I’m nervous about possibly having to leave this week or next.

I let her go. Because i knew i was not the right man for her. It’s been years but she still visites me in my dreams and she always smiles at me. Sometime ago i woke up with tears in my eyes. I loved her. When ever i saw her i immidiately felt good, warm inside. She is happy now i know this. And i’m still convinced i made the right decision, she found a better man. But when I think of her, sometimes…, you know… “what if…” Love hurts but i’ll keep a special place in my heart, just for her :) 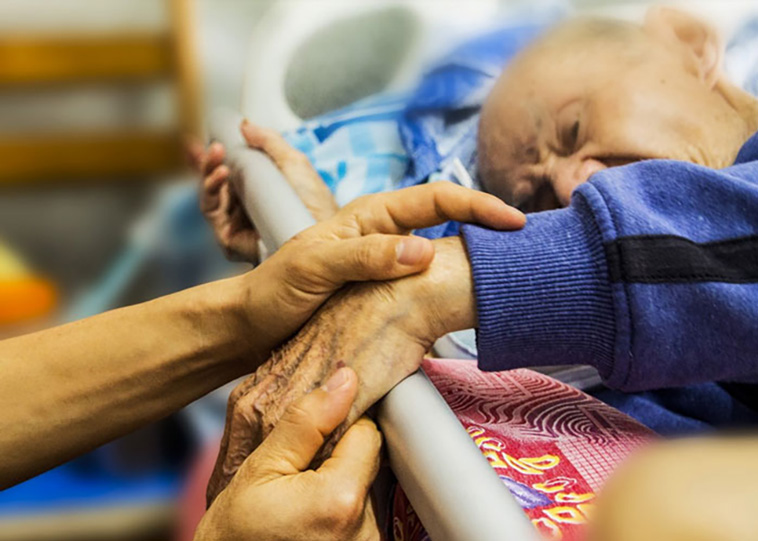 Holding my grandfather’s hand as he passed away. It was incredibly sad to see him go, but also relieving to see that it was peaceful and that he had been released.