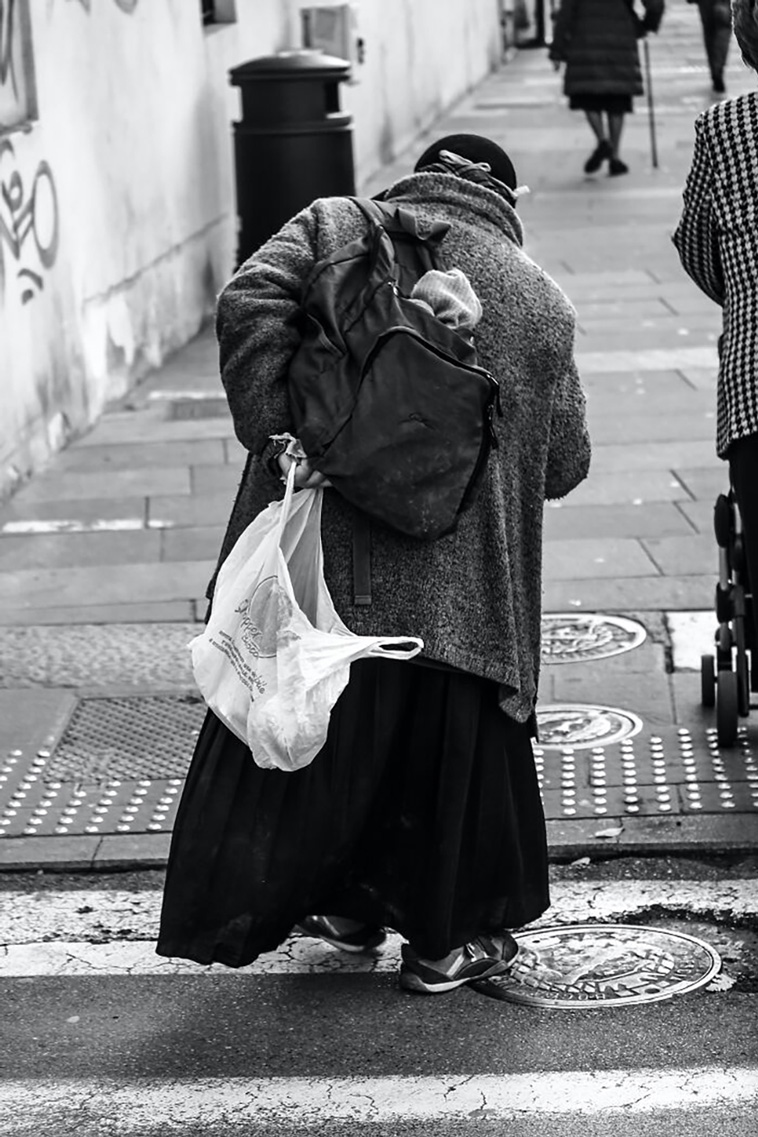 Exploit poor people to film themselves acting generous. I’m all for buying homeless people things, but you don’t have to film yourself giving to them and post it all over social media. They are people too, with friends and family. No need to make them feel small when they already struggle in life. 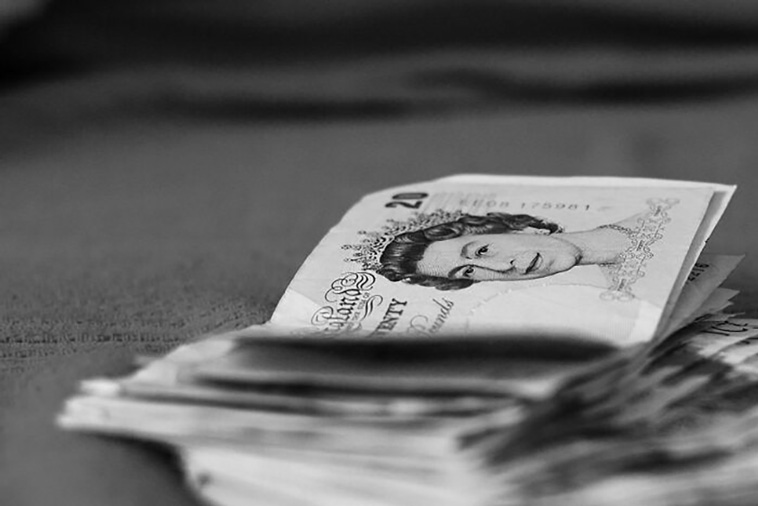 Burn £20 notes in front of a homeless person, after they were asked for money. Ronald Coyne, a Tory Cambridge student did this. Insufferable c**t. 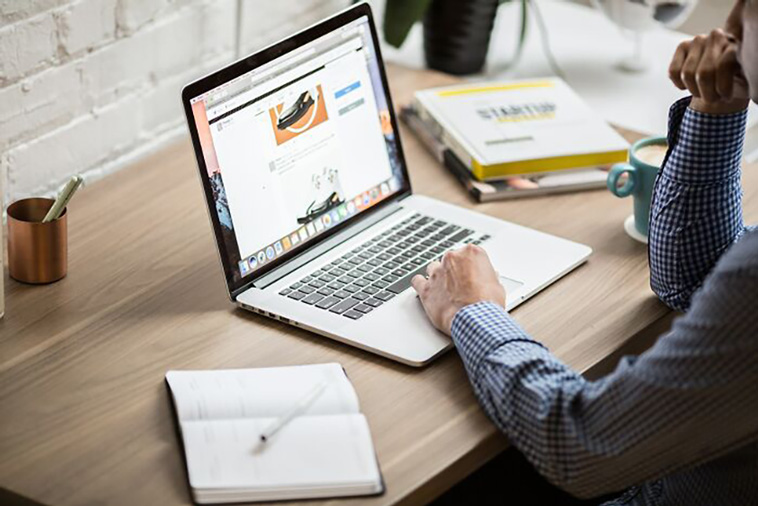 When they complain that people on welfare haven’t earned that money and don’t deserve it; meanwhile rich people spoil their kids or give them comfortable jobs as if they’ve earned that stuff. 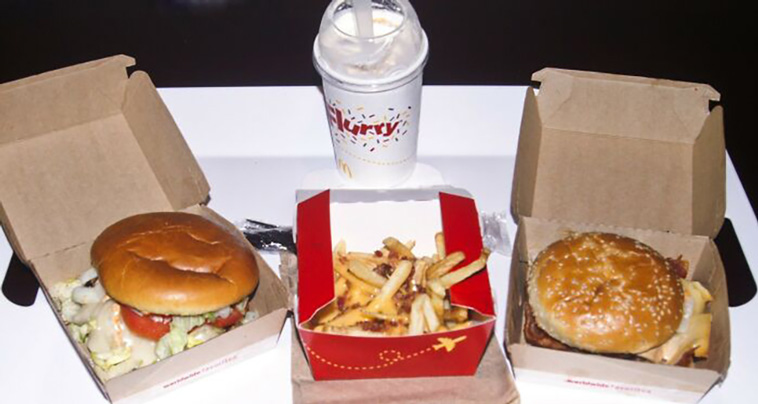 My rich friend orders 20 things from McDonald’s and eats two of them, and then throws the rest away. I’m not exaggerating. She is infinitely kind and generous, but that kind of waste makes me shake my head.” 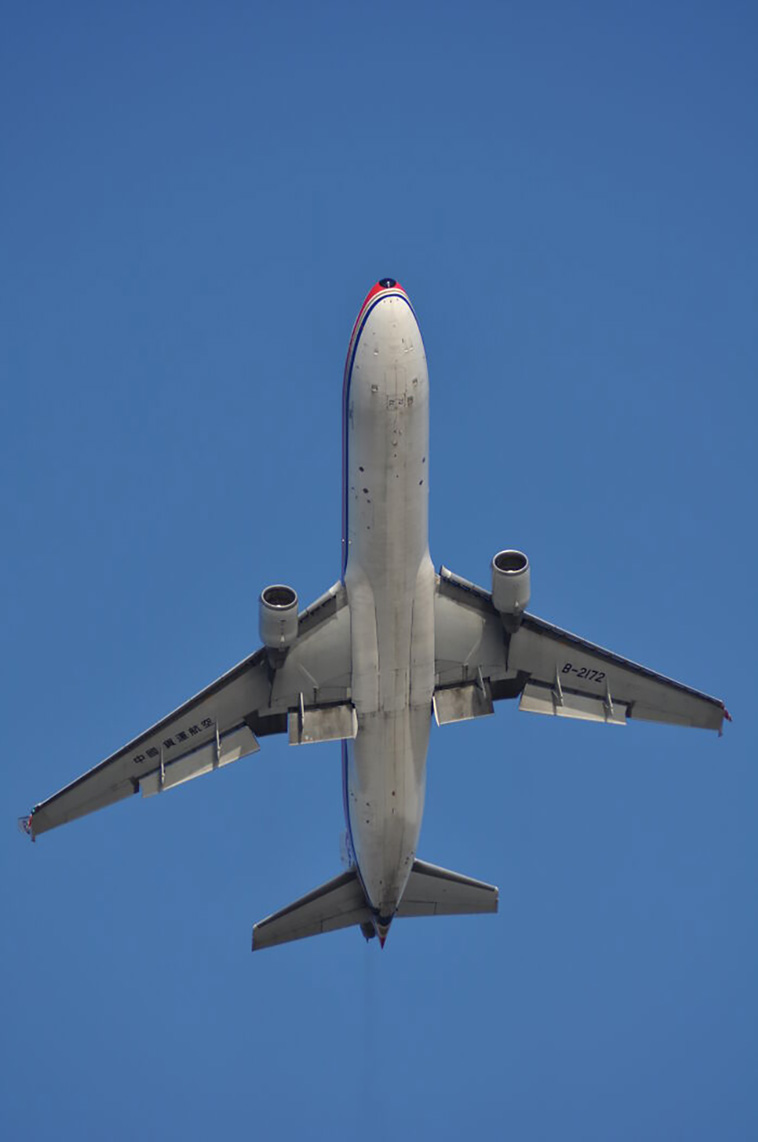 When they tell people, ‘Travel and expand their horizons.’ Traveling is expensive 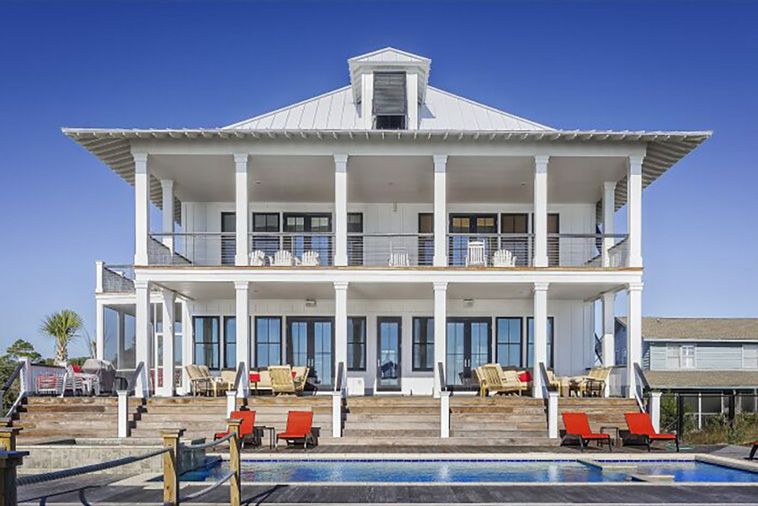 Complain about being stuck in their large mansion with a pool, tennis court, etc. during the pandemic.

My < 700 sq. ft. apartment is probably the size of their closet.

Assume that people who have low-paying jobs just didn’t work hard enough or aren’t smart enough to get any better jobs. 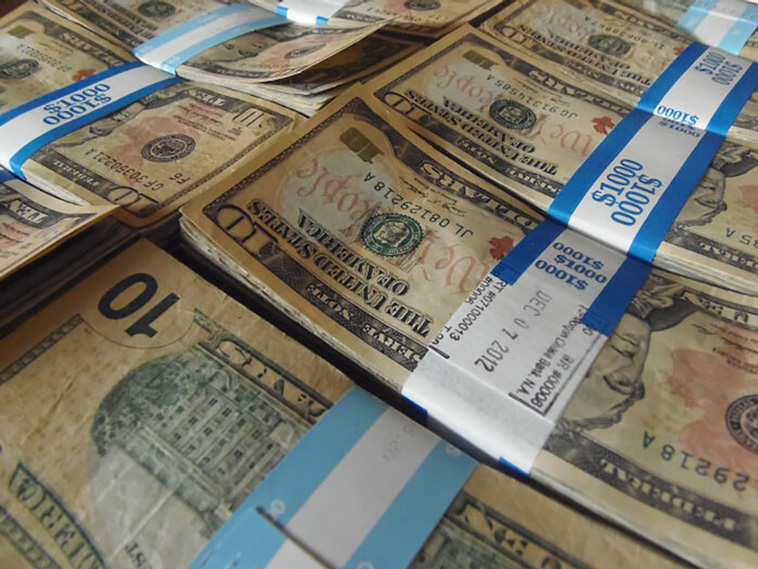 I’ve known some fairly rich people complain that they have too much money. Give it to me then — I’ll put it to good use.

Lecture us on saving the planet from their big diesel super yachts, private jets and mansions (not counting their city homes and holiday homes) that houses their classic car collection that they drive around for fun. 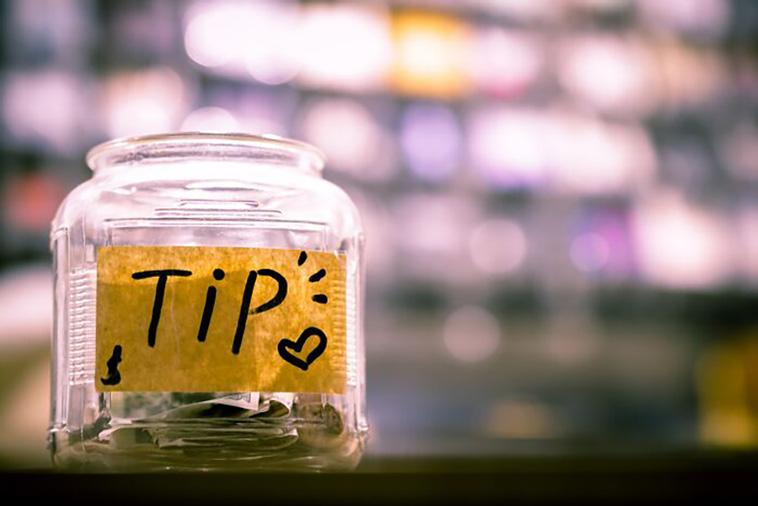 When they’re so freaking cheap. They won’t leave tips or will argue over 10 cents while shopping 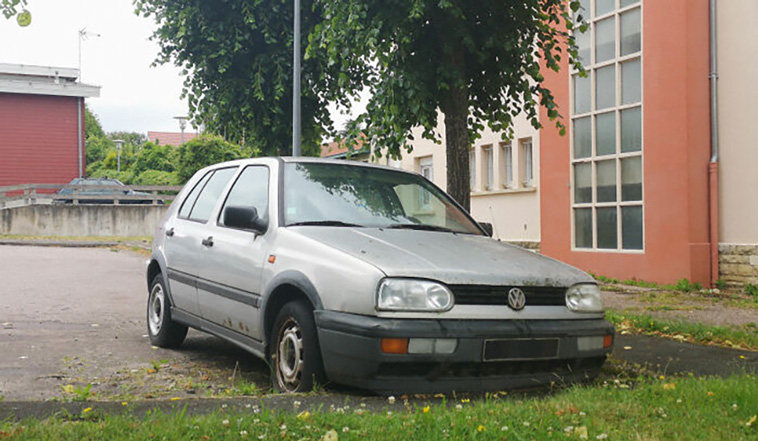 Tell us to “appreciate what we have”. 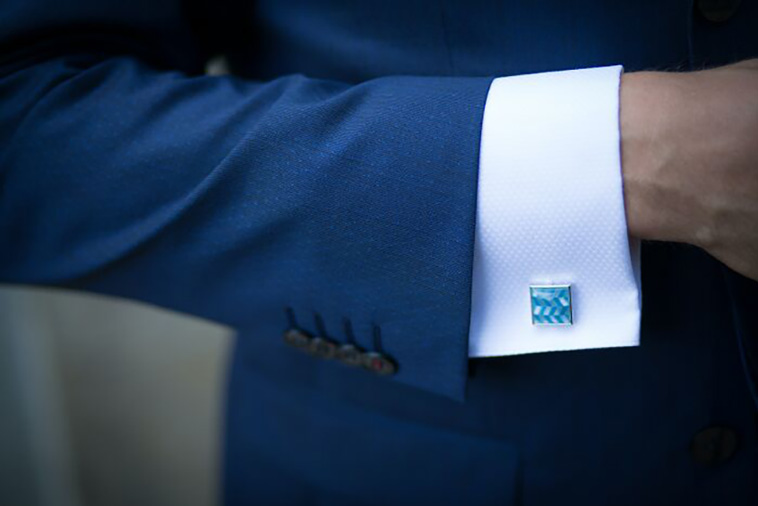 Some of them behave narcissistically, mainly by sexually assaulting people and sending out hush payments (like Trump, Clinton, Cosby, O’Reilly, Ailes, Weinstein, Epstein, etc.), and some of them abuse workers’ basic rights by intentionally putting bathrooms far away from workspaces (like Jeff Bezos did with Amazon’s warehouses). 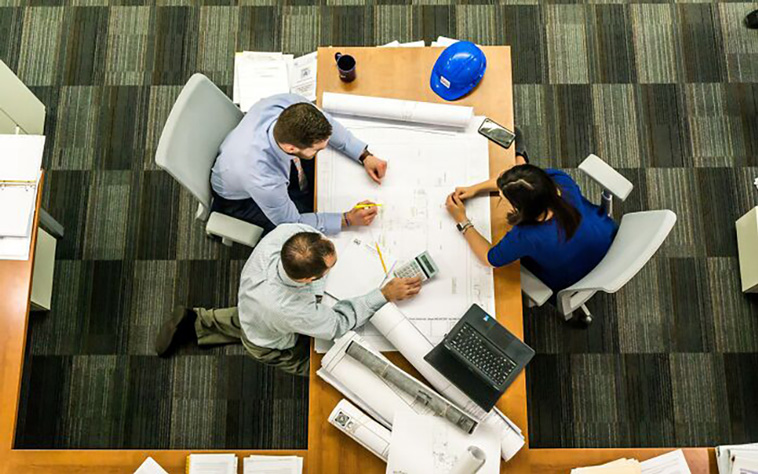 When rich leaders have fake philosophies like, ‘We’re in this together,’ and, ‘First to arrive, last to leave,’ etc.

Move to low cost of living places and then drive up the cost of living for locals, who then can’t afford to live in their hometown. Thanks for ruining Bozeman you dickheads 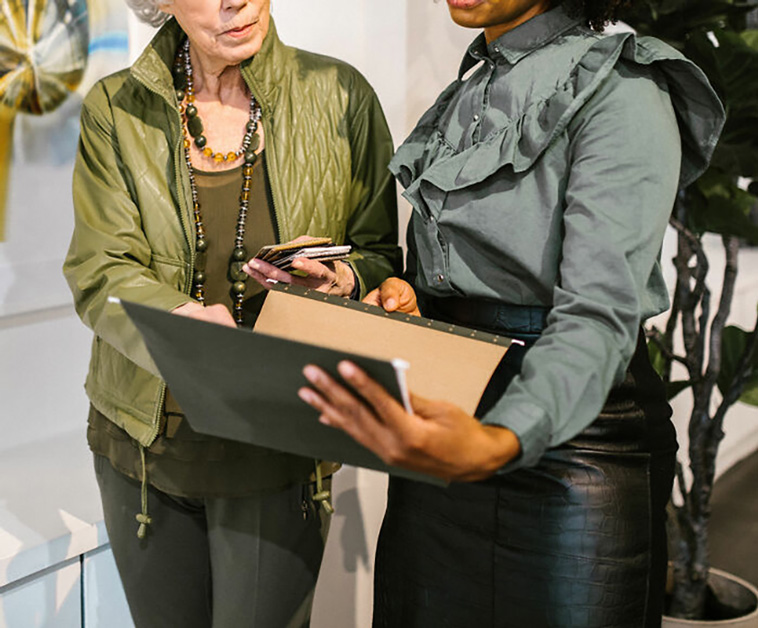 My relatives are fairly well off. I don’t know what it is about them but they have a notorious habit of bossing people around. My aunt (who I am very close with) straight up told me to go out and start a walking dogs business out of nowhere and that when she sees me again, I better have a walking dog business. What??? This is the way they function and when you stand up to them you get told you’re lazy, don’t care etc.

Just for clarity. I’m looking for work. Her method wouldn’t work for where I live. It’s nowhere near practical. Even if it was, it’s extremely bossy.