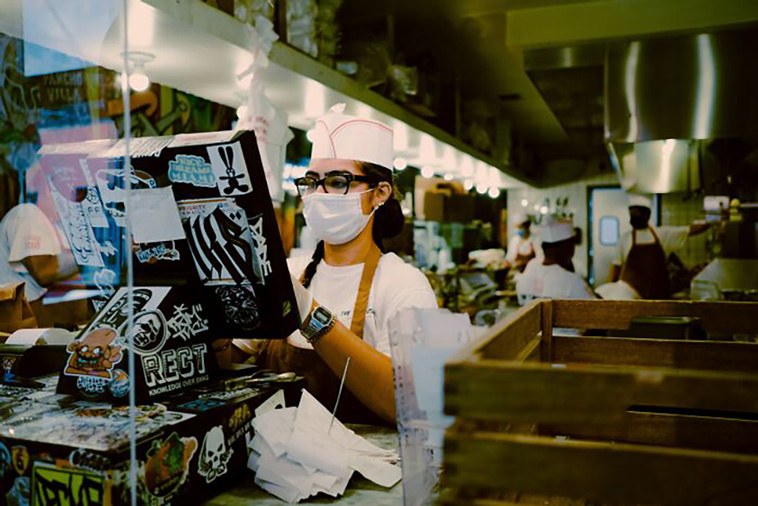 Offering the ‘You should just…’ advice. Having unlimited funds allows for risk taking in a way that working people can’t relate to. No, I can’t just quit my job. I have rent to pay. 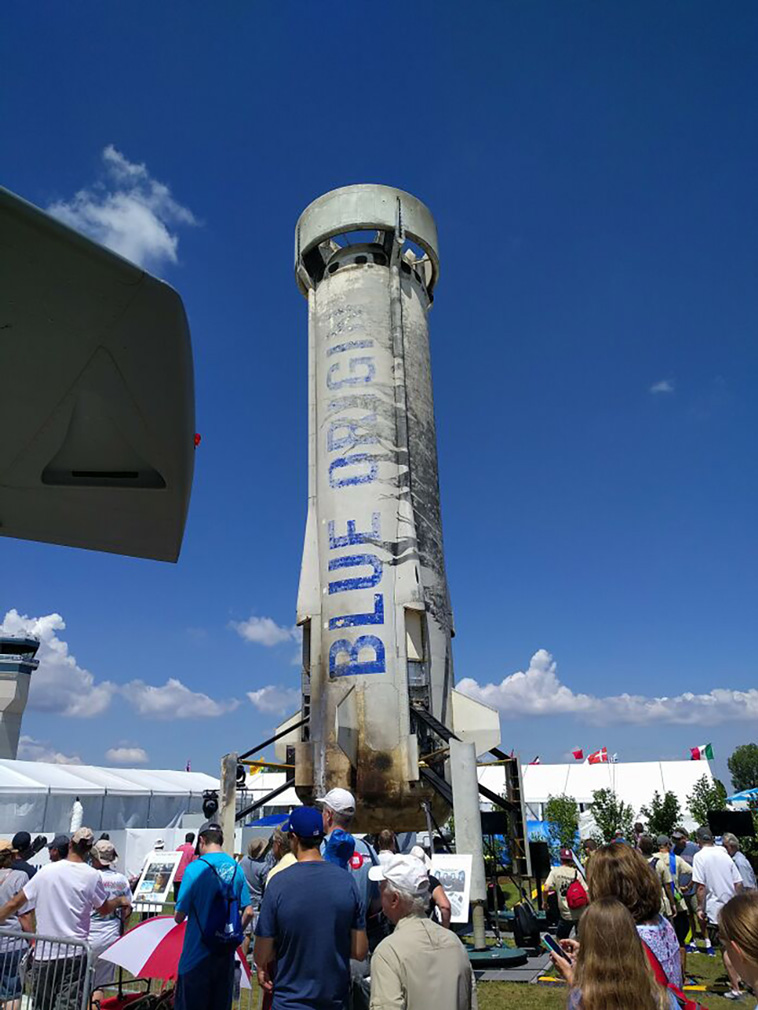 Thanking us poor folks for sending them on a trip into space. 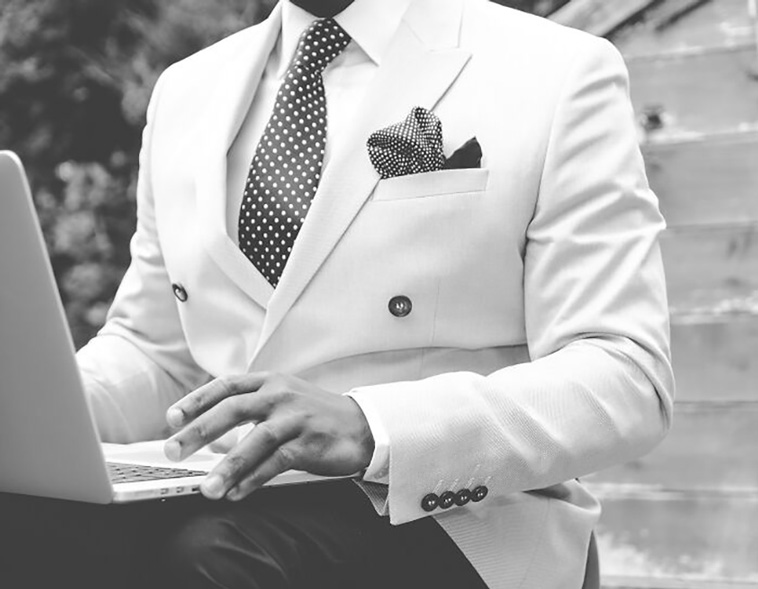 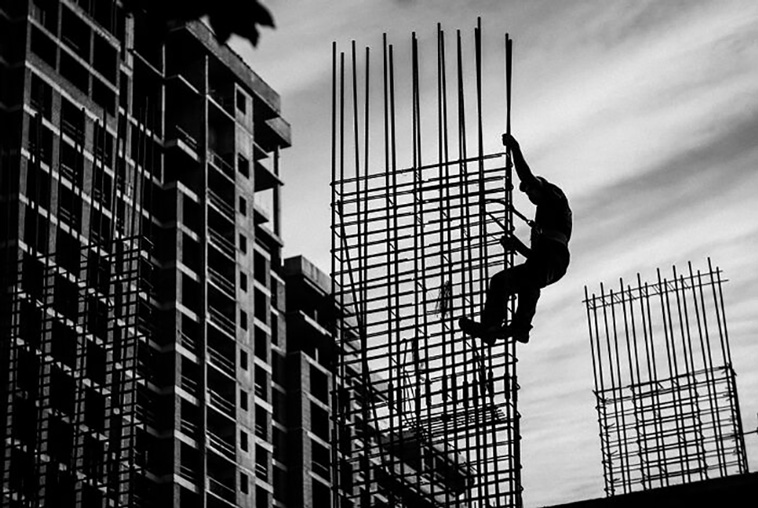 Employ others for low pay and bad benefits in an unsafe working environment and think they’re doing the people they employ a favor. 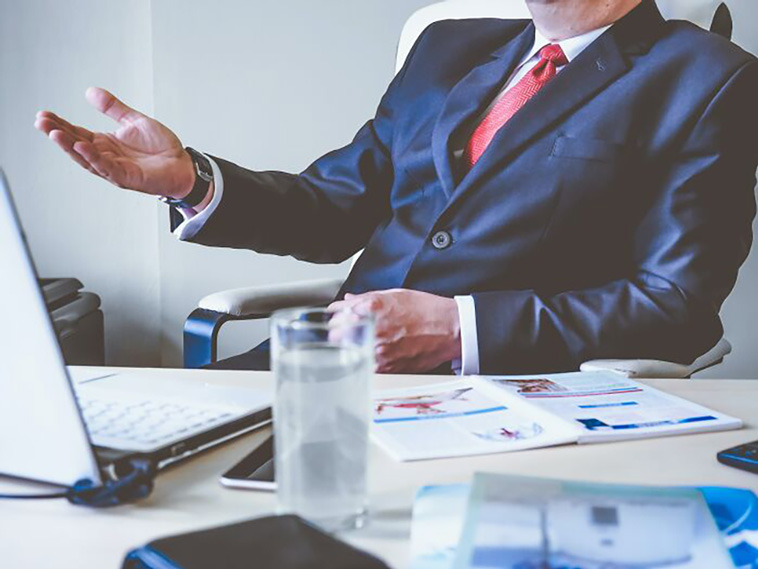 Use their money and power to make laws and policies to enrich themselves even more, all while keeping the rest of us fighting among ourselves for the scrapes 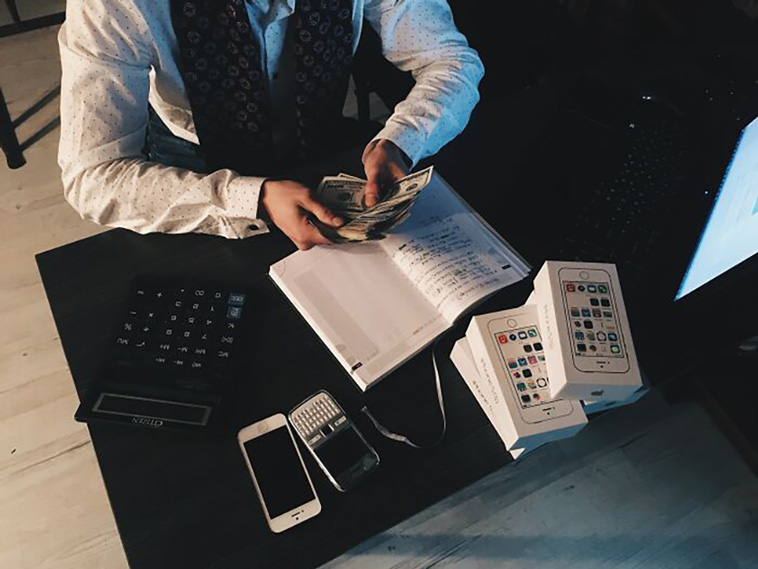 Failing to recognize the extent to which luck (including luck of birth) played into their success. 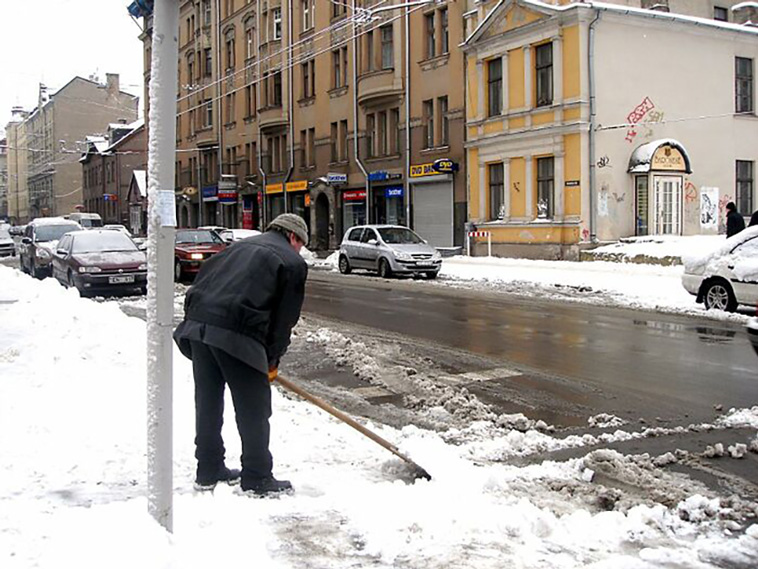 Assume they deserve and earned everything they have and that consequently, poor people just aren’t working hard enough. Even if a person legitimately built their own wealth and jumped socio-economic status on their own, they’re still engaging in survivor bias.

Lots of poor people work very hard and take on a lot of misery in service of a better life. And a lot of those people stay poor forever and never get their break. 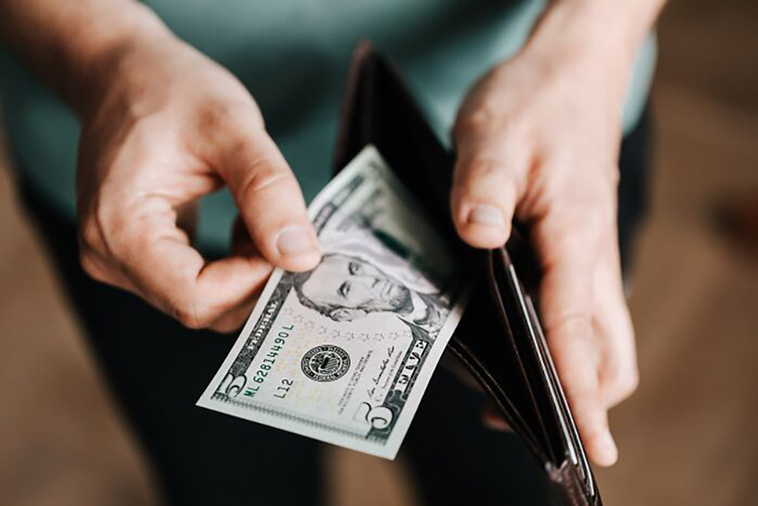 Guilt trip the public into donating money (that they may not have much of) to help [Enter charitable cause here] when they could just hand over wads of their own cash without feeling the pinch. 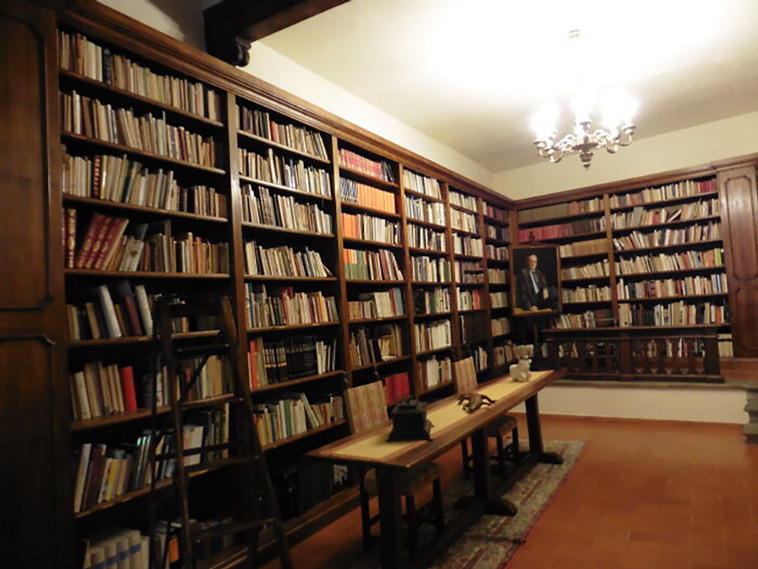 Assume they are intelligent 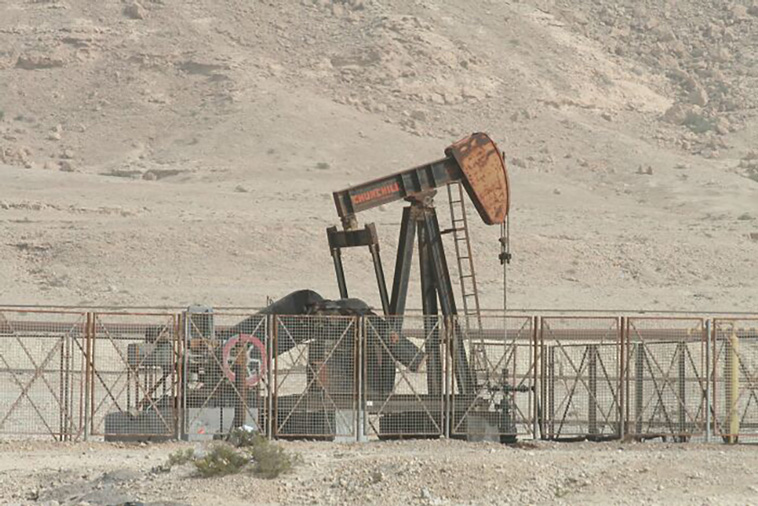 [Mess] up the whole world and then get bailed out when they [mess] up.