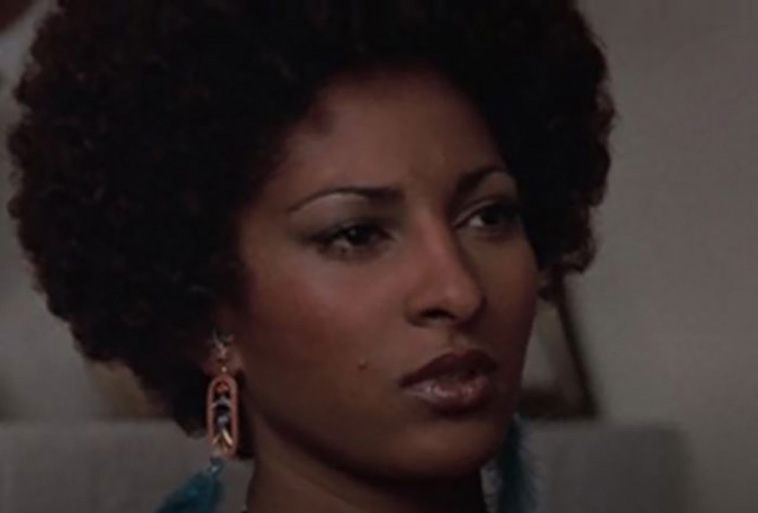 Pam Grier AND Robert Forrester got a significant bump in their asking price after Jackie Brown, and they goddamn deserved it. 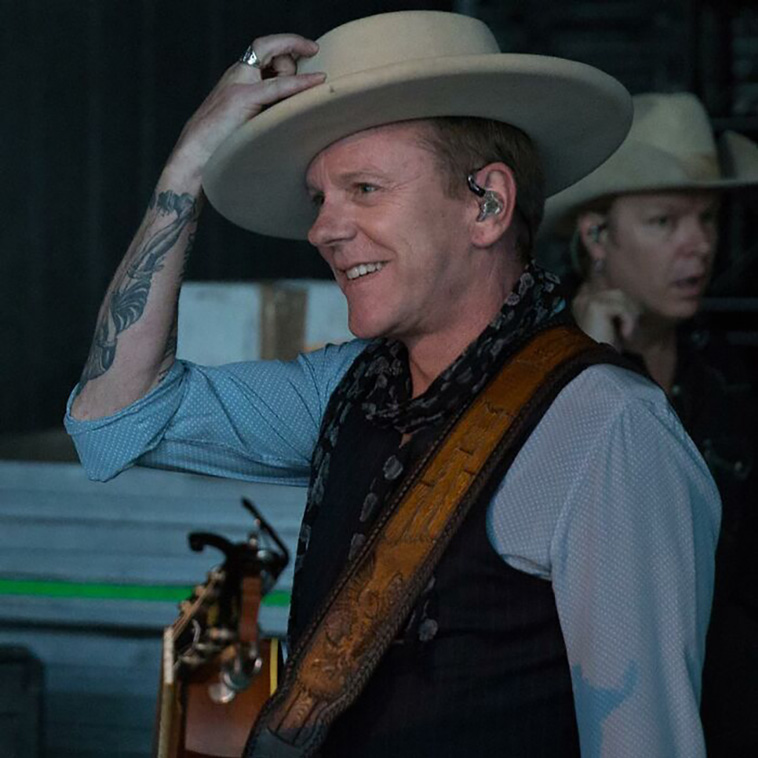 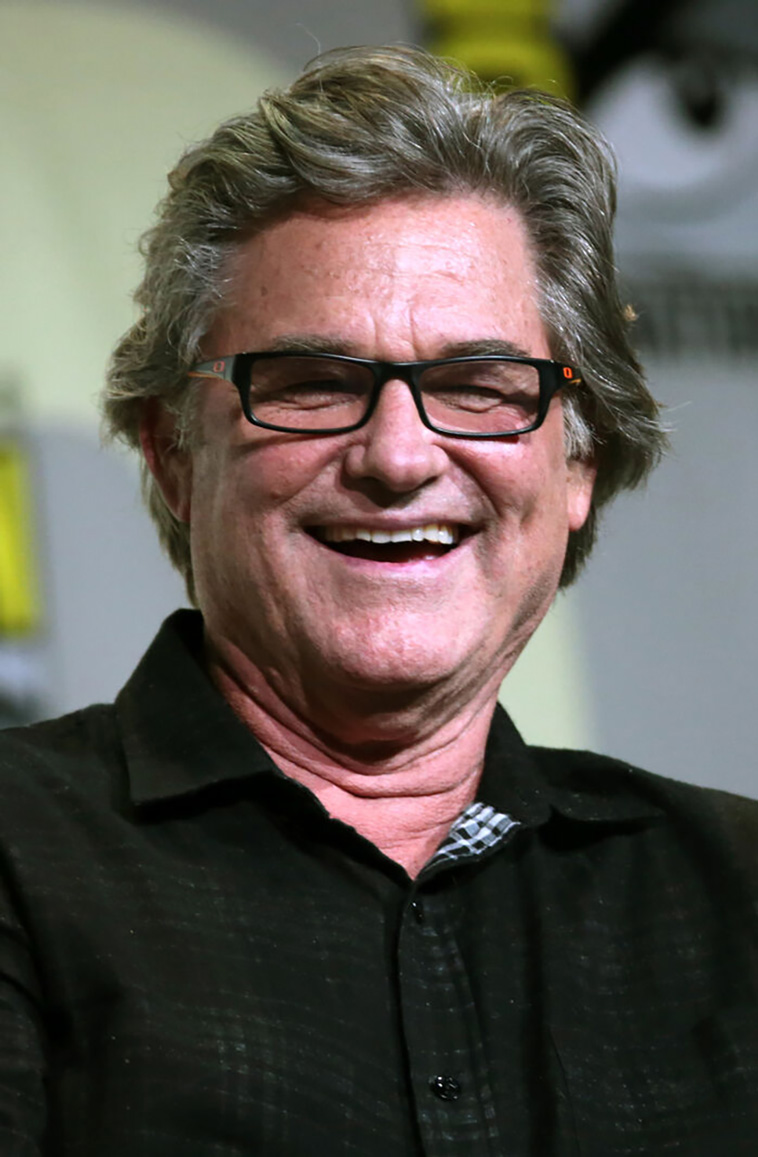 Kurt Russell had a couple.

He was a Disney kid actor whose career was finished until he did the 1-2 punch of Used Cars and Escape From New York. Though it could also be kickstarted by his Emmy winning performance in “Elvis”

He then became an action and comedy star for the next 25 years until Death Proof, then he went radio silent until Furious 7 brought him back into the limelight. Then he did Bone Tomahawk, Hateful Eight, Guardians vol 2, and so on 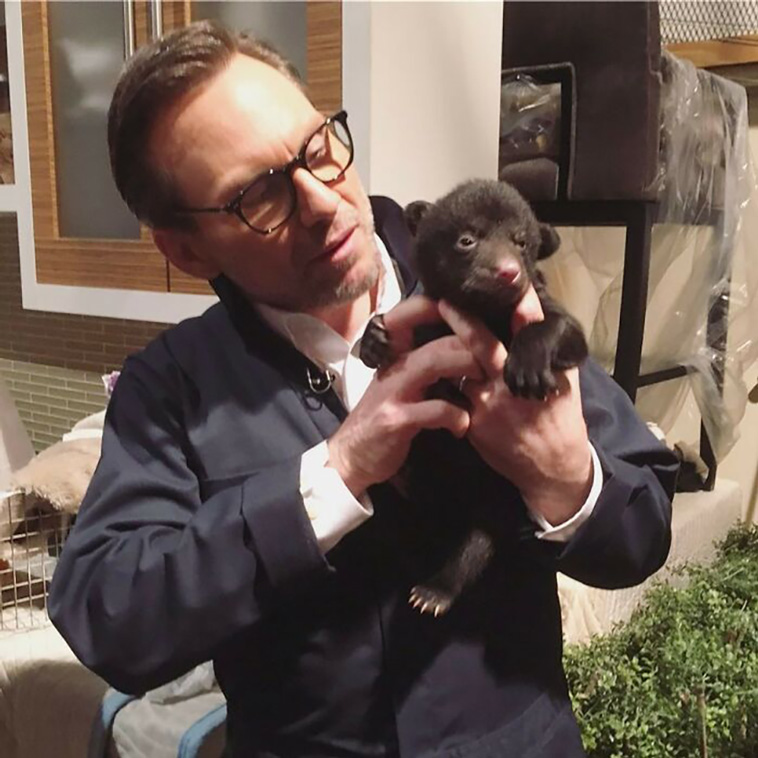 I want to say Christian Slater with Mr. Robot, but I may be misinformed. Kind of made him be taken seriously again as oppposed to an late 80’s-90’s star brought in for a cameo joke and showed he could pull of the same blend of charm and menace even as a relatively older guy 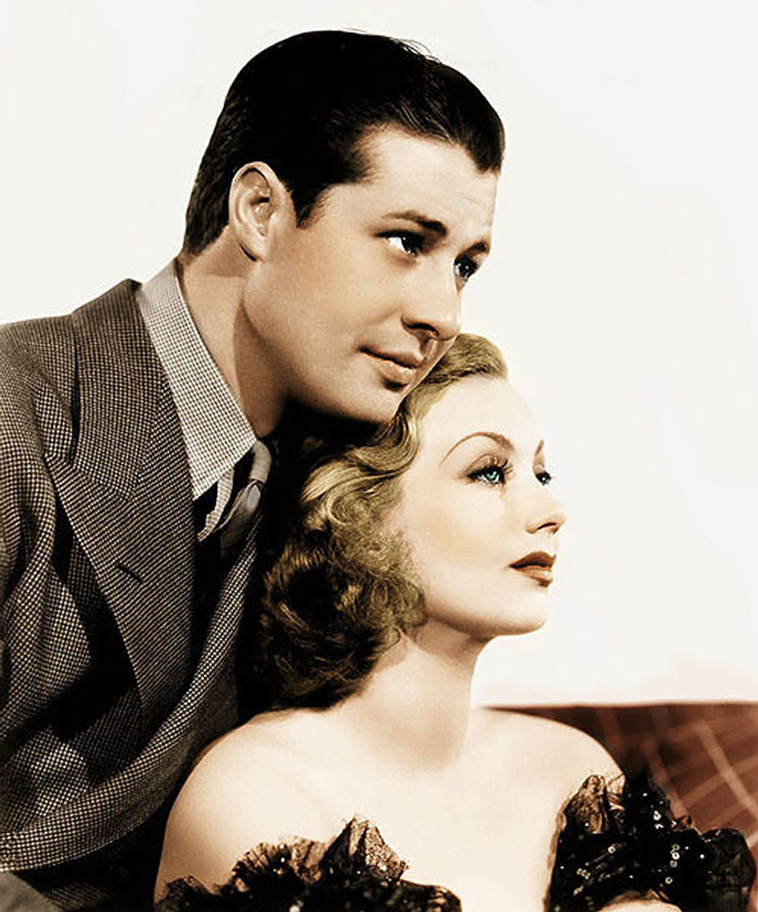 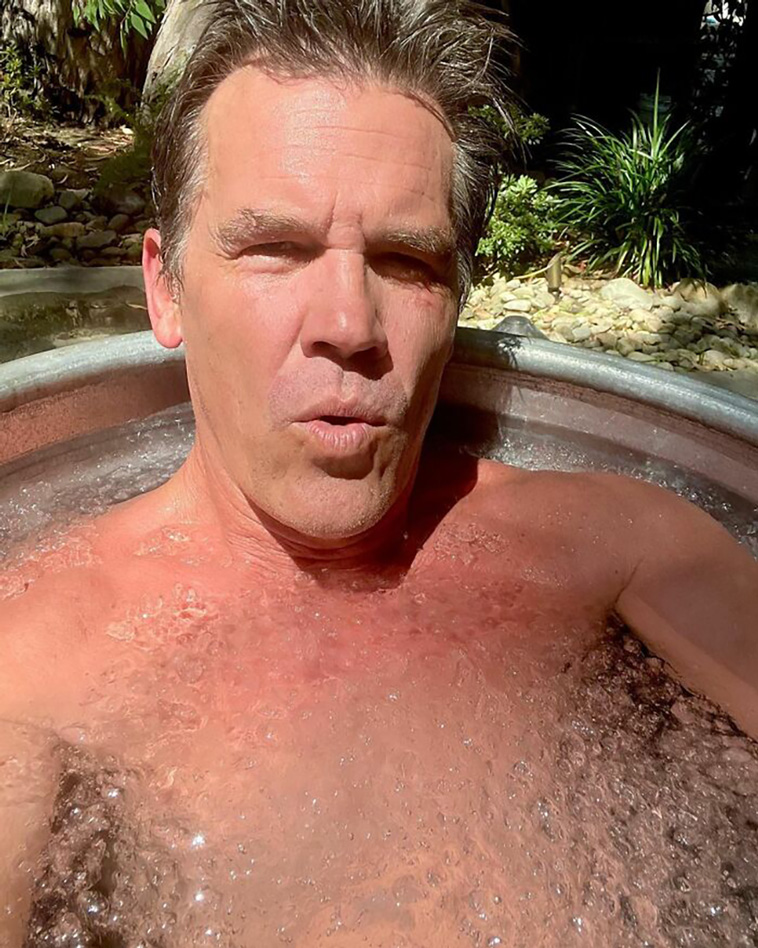 Only Goonies fans knew who Josh Brolin was until he made a comeback 20 years later.

Dennis Quaid had a similar, but less extreme, arc. 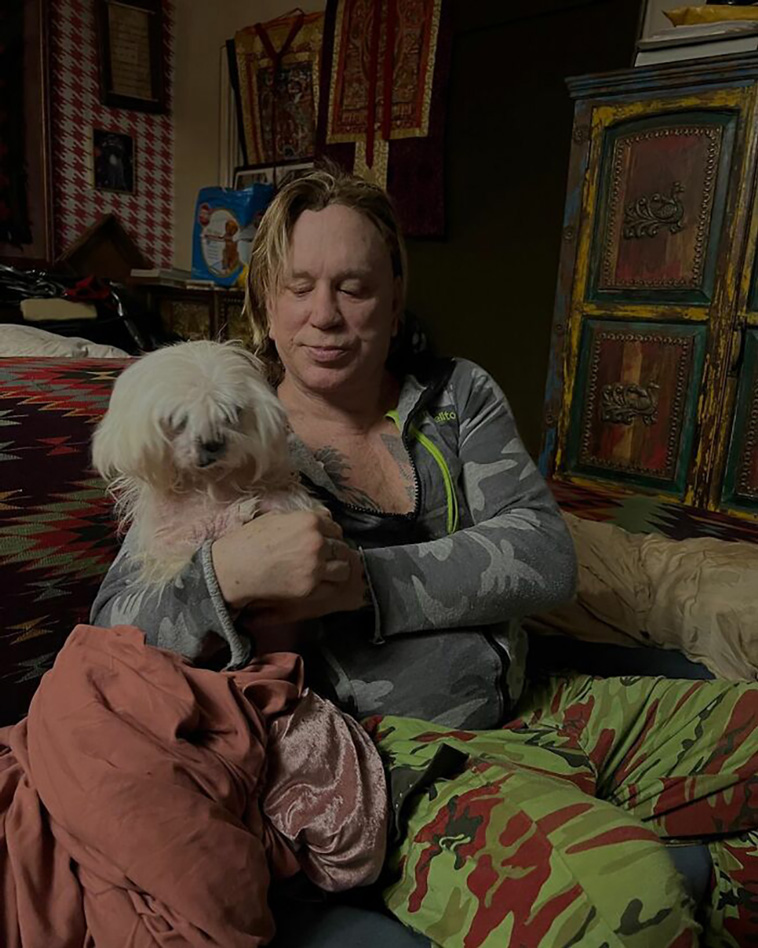 Mickey Rourke, Sin City and then all that followed 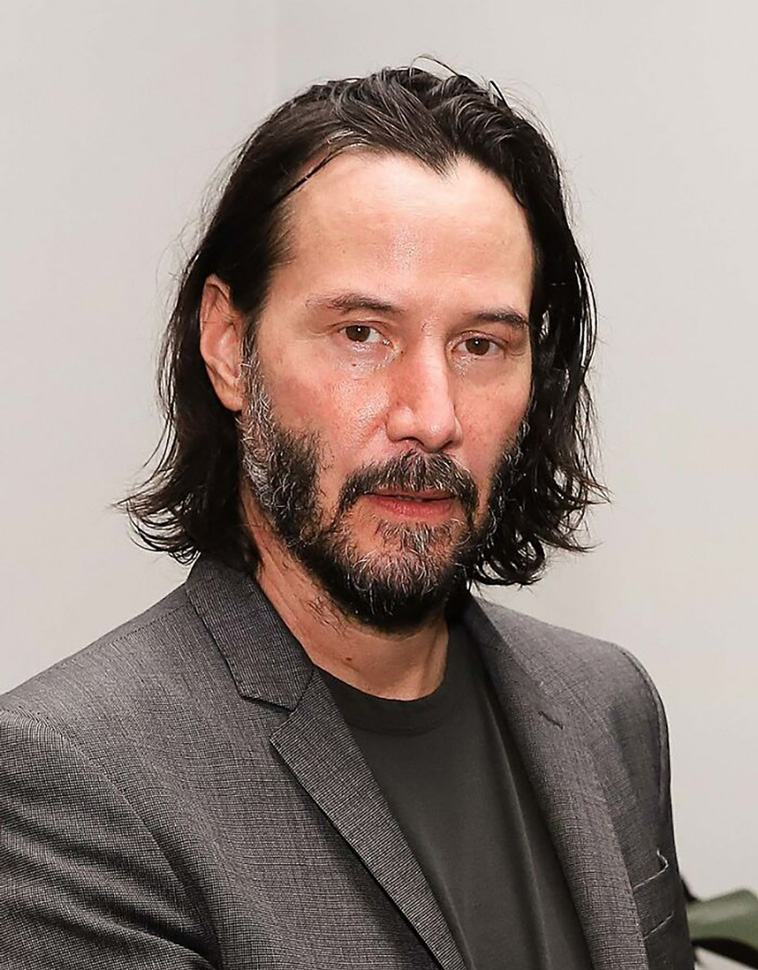 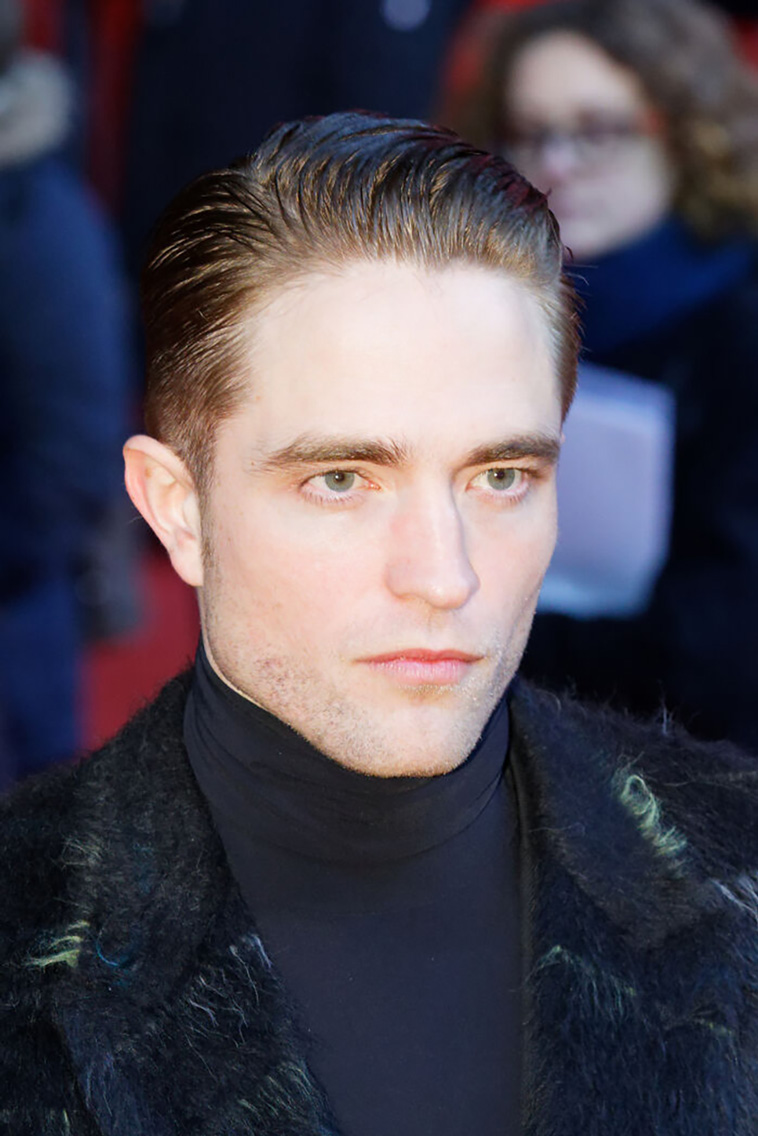 I kind of feel like Robert Pattinson is a good fit here. After the twilight saga ended I really thought it was going to be the end of his acting career. But he really did his thing with roles to follow! 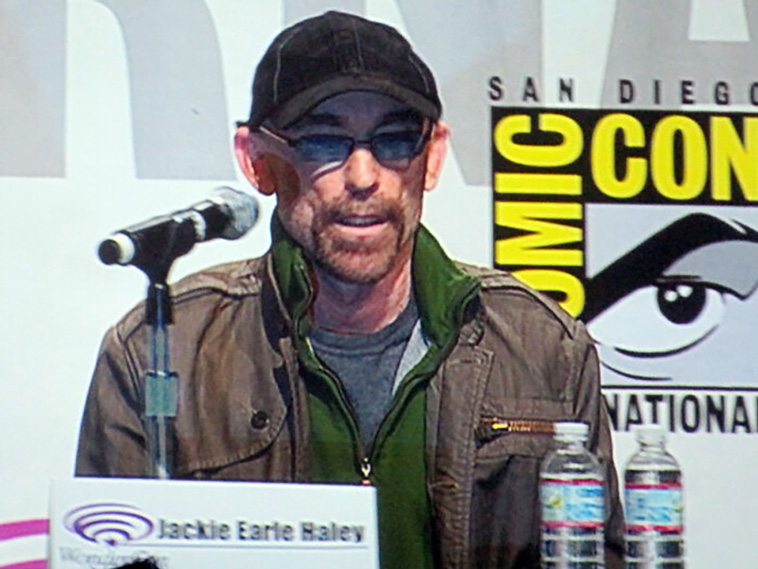 Jackie Earle Haley is my favorite comeback story. I remember having the biggest crush on him in Bad News Bears. He was fantastic in Little Children and has gotten such cool, juicy roles like in Watchmen.