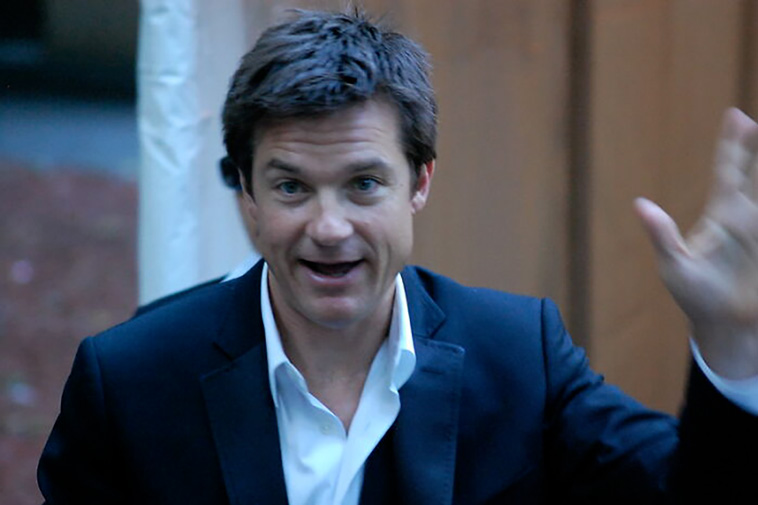 Jason Bateman. Before he did Arrested Development he pretty much was relegated to bit parts in movies and TV. Afterwards he was getting leading roles again. 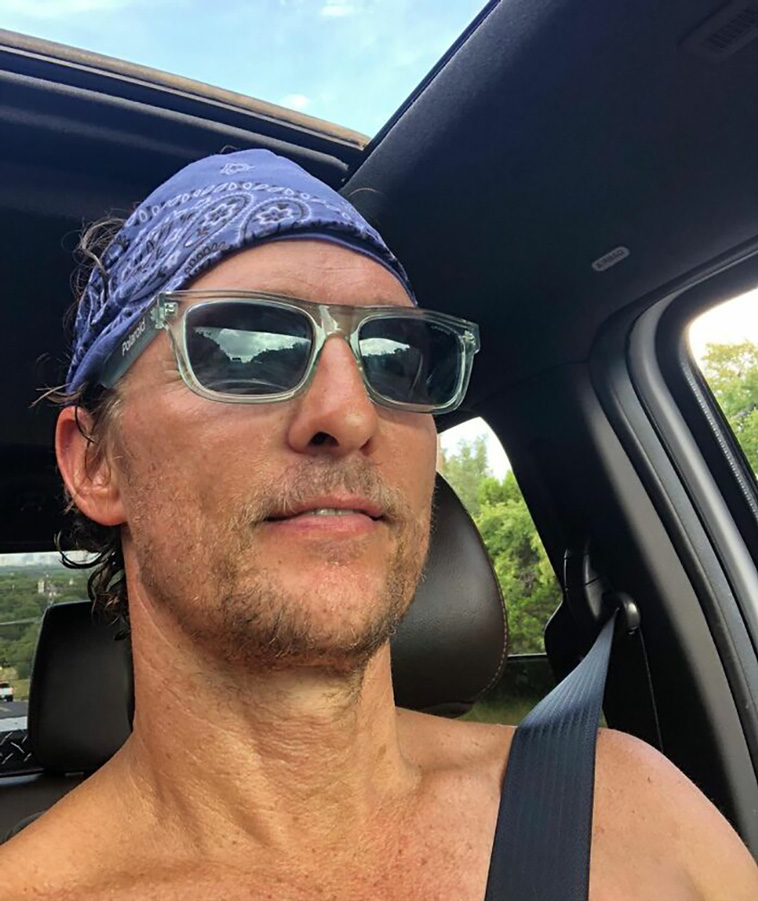 Matthew McConaughey. He was doing all rom coms and b movies. Then he came out with Dallas Buyers Club, True Detective, and Interstellar.

He had an interview on Stern where he said how he decided to reinvent himself or kill his career trying. So he turned down the easy money rom coms he was getting offered. He didn’t get a single movie offer for 14 months before he started getting more “real” roles. 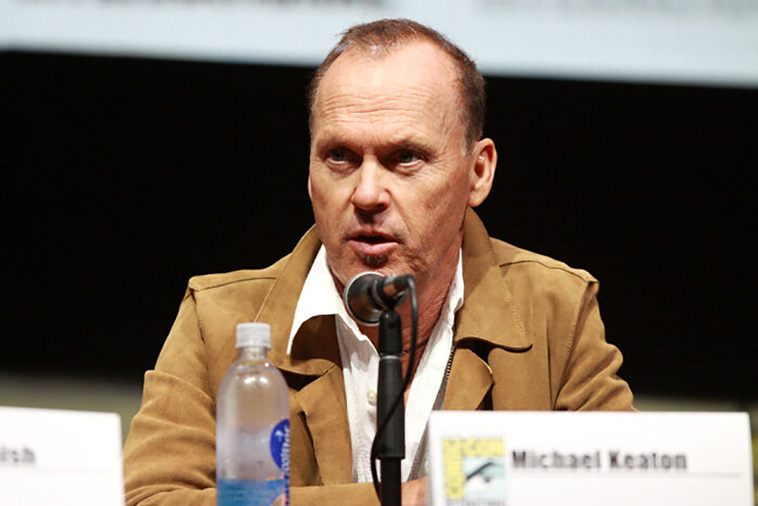 Michael Keaton had a renaissance after Birdman. Such a good actor, weird that he kind of vanished having been an A-lister in the late ’80s, early ’90s. 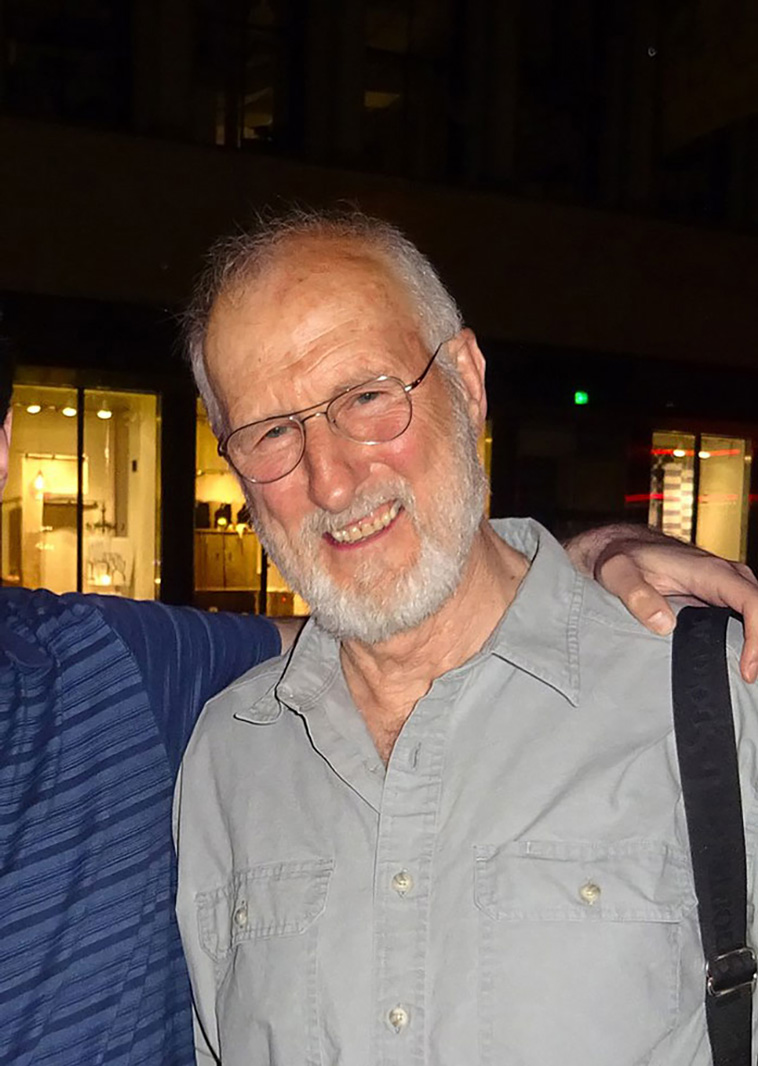 James Cromwell career took off after he got the Oscar nod for Babe.(I thought he deserved it btw) 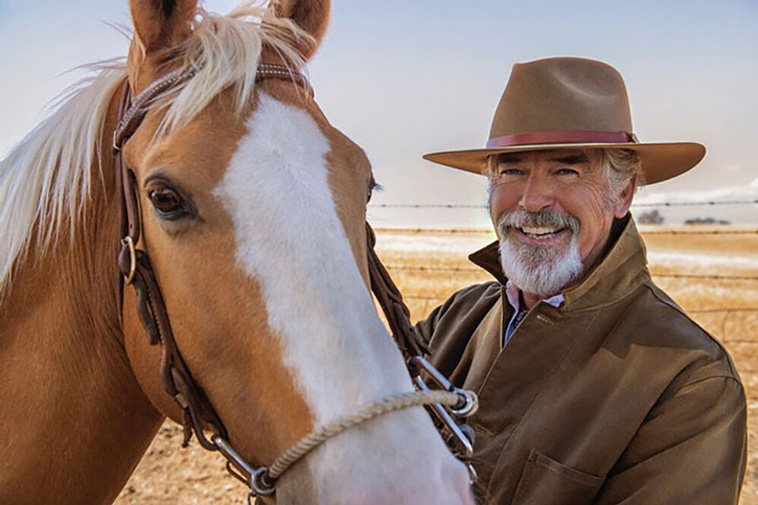 Pierce Brosnan was Remington Steele and then a whole lot of nothing aside from the guy who got drilled in the head with some fruit in Mrs. Doubtfire. Then he became many peoples favorite Bond. 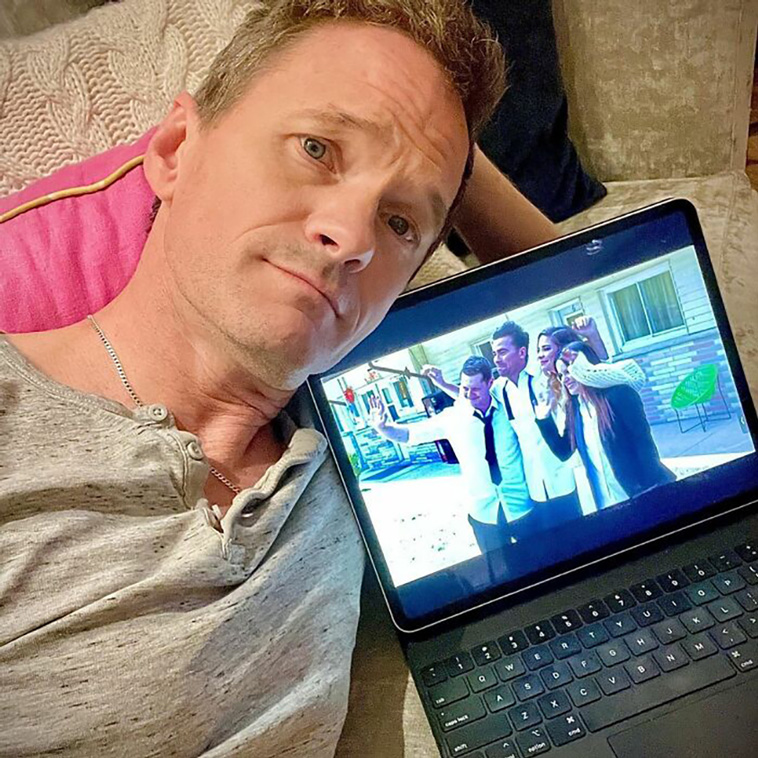 Neil Patrick Harris. Though I wouldn’t say “Harold and kumar go to White Castle” was a great role. But, it definitely put him back on the Hollywood radar, and landed “how I met your mother”. 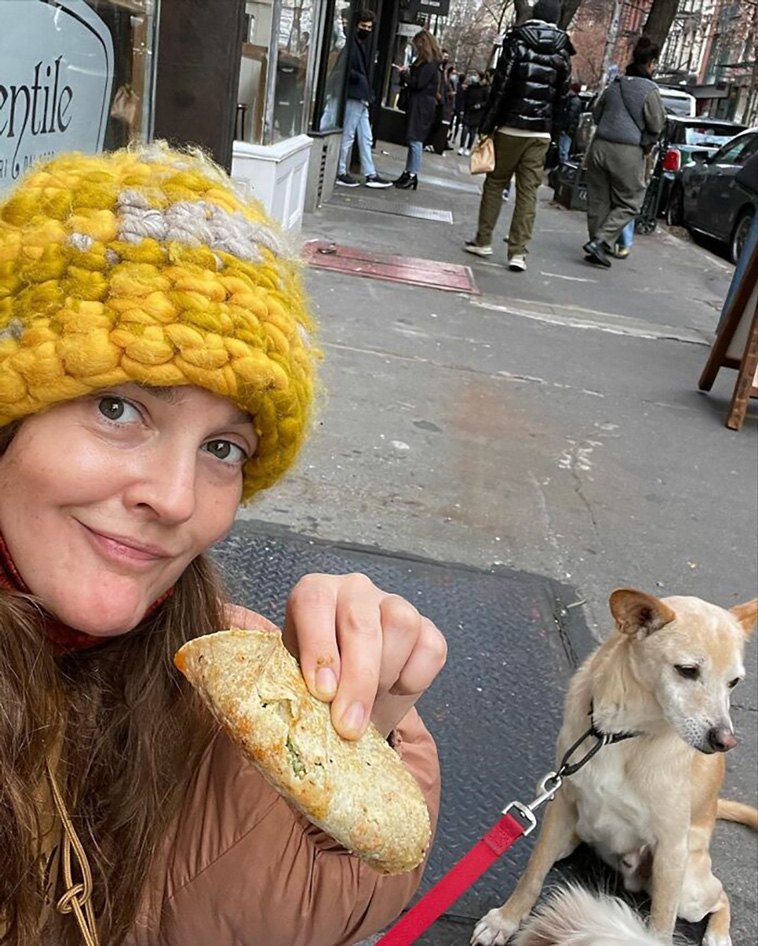 Drew Barrymore & Scream. Her teenage years were a little rocky & it wasn’t really clear if she’d carry her childhood success into adulthood or not. After Scream, people started to pay more attention to her and good roles started coming in again. 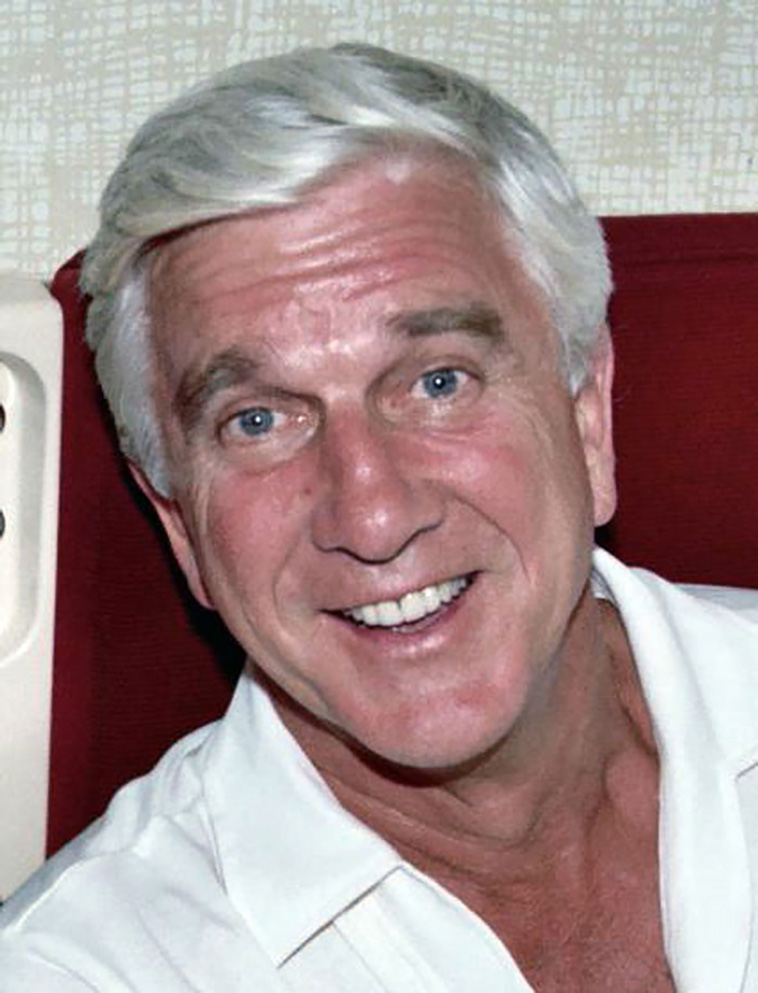 Wasn’t it the situation with Leslie Nielsen in Airplane? His serious acting career was basically over but the movie kick started his comedy acting career.

And didn’t Taken revive Liam Neeson’s career as he was “too old” at that point to get leading roles, especially in action movies? 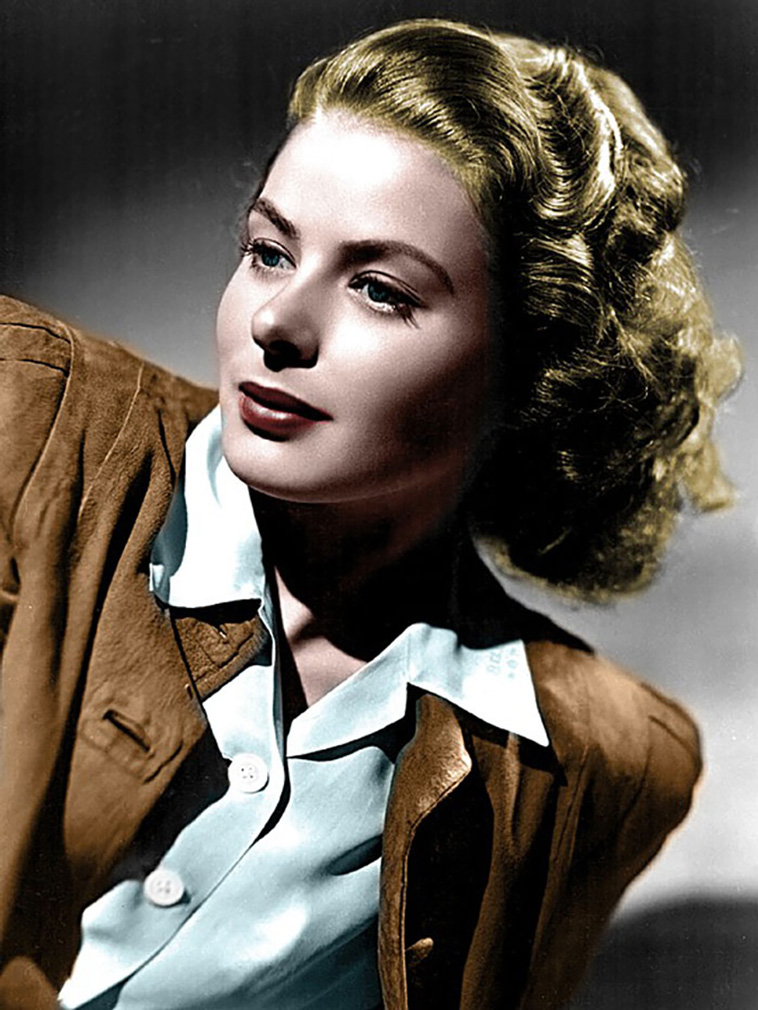 Persona non grata in the US, over her affair with Roberto Rossellini, and even denounced on the US Senate floor in 1950.

Won the Oscar in that movie. 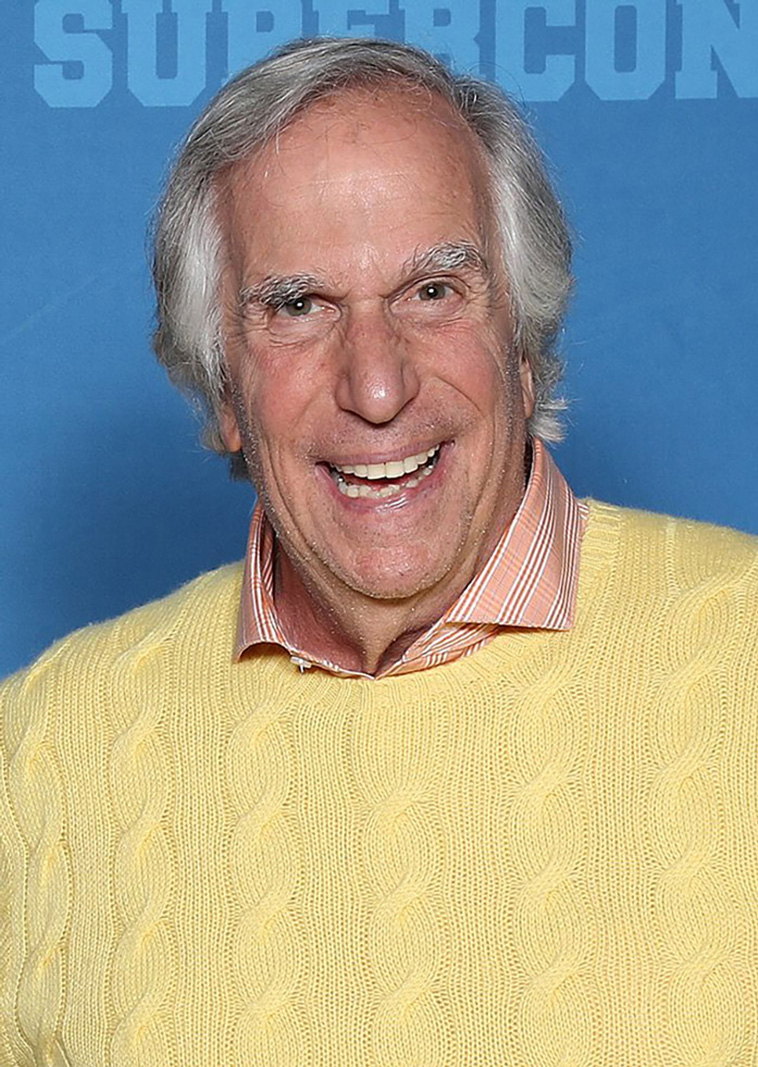 Henry Winkler had trouble getting work because he was the Fonz after happy days. Finally won an Emmy for his role in Barry.

Also Ed O’Neill in the 10 or so years between Married with Children and Modern Family. People didn’t take him seriously in the failed cop dramas he was in because he was Al Bundy